Here are some of their Worcester Whitney Postcards … You can see them at the museum.

But first a brief history of this Worcester company …

The publishing company was founded by Civil War veteran George Whitney in his hometown of Worcester.

Beginning at the turn of the century and continuing up to about 1920, the Whitney Company manufactured greeting cards, children’s books, souvenir postcards, paper toys and novelties of every description .

Originally a stationary store founded by George C. Whitney, they became an important publisher and printer of holiday cards including postcards. Whitney installed embossing and paper lace making machinery in his factory so he could manufacture all of his card’s components in the United States. They also manufactured many mechanical cards.

During the heyday of the picture postcard fad in America, from about 1904 to 1917, the Whitney Company was a major presence, printing and selling several hundred designs for all holidays. 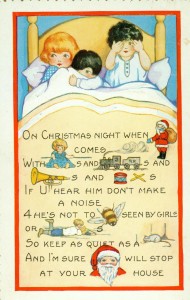 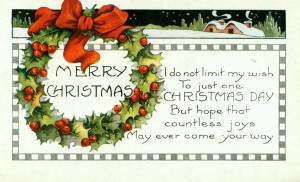 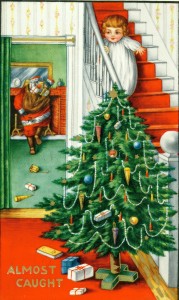 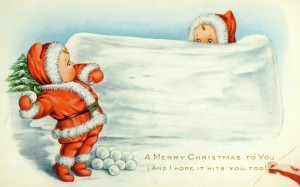 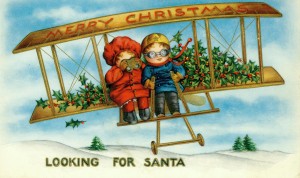 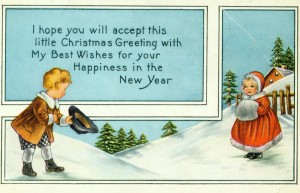