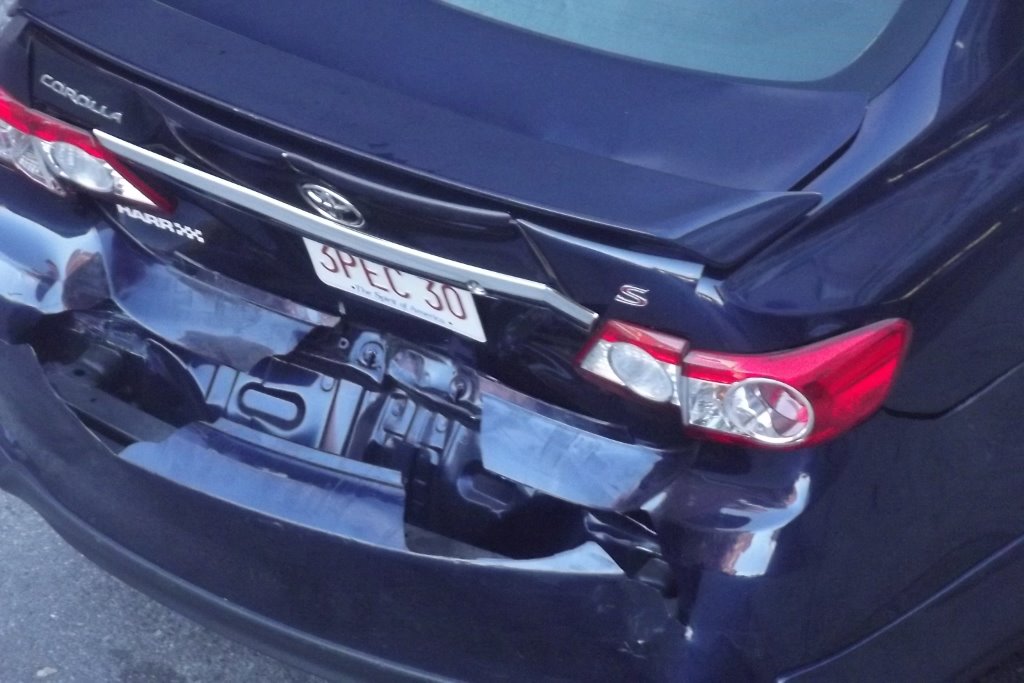 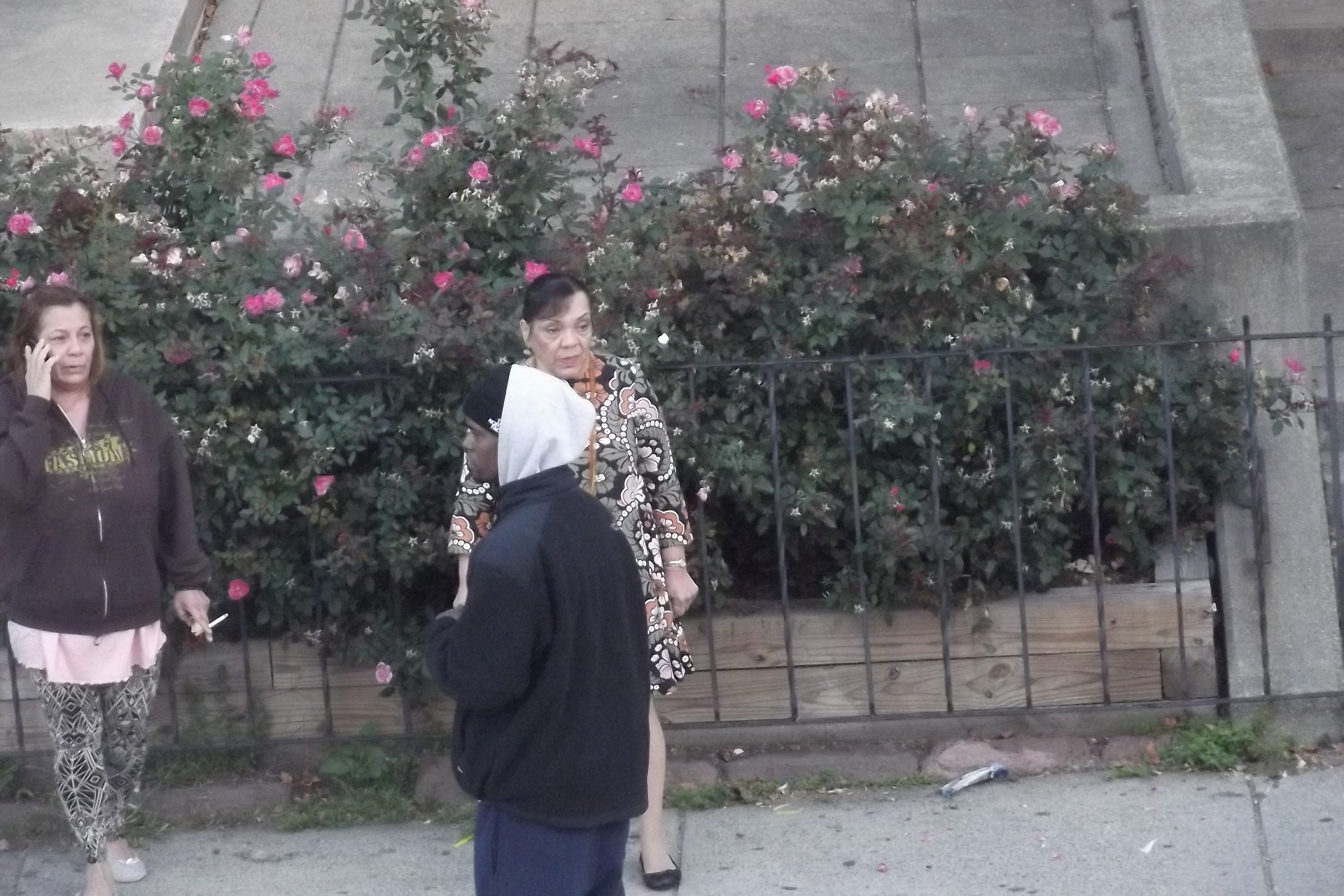 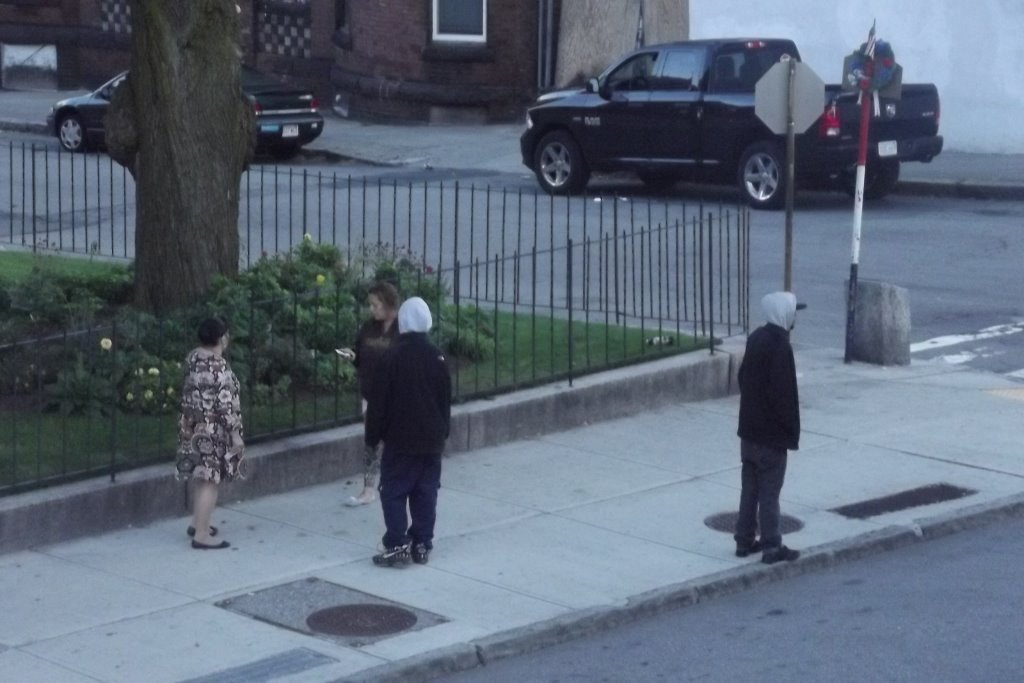 The Baker Administration, in collaboration with the state Department of Elementary and Secondary Education (ESE), this week launched the 2015 Summer Food Service Program, a federally-funded initiative that provides free meals to children age 18 and younger when school is not in session.

More than 400,000 children across Massachusetts qualify for free or low-cost school meals during the school year. During the summer months, children and families lose access to these nutritious meals and frequently find it difficult to pay for the additional meals. The Summer Food Service Program fills this meal gap by providing nutritious meals in eligible areas throughout the state.

The Summer Food Service Program (SFSP) is funded by the U.S. Department of Agriculture (USDA) and administered in Massachusetts by the state Department of Elementary and Secondary Education.

The program provides children with access to nutritious meals at schools, parks, swimming pools, playgrounds, and other community sites, often in conjunction with enrichment and recreational activities. Without access to meals, children are at greater risk of unhealthy eating habits, fatigue, weight gain and summer learning loss.

Last summer, the summer meals program fed an average of nearly 60,000 young people per day across the state, a figure that continued the growth the program has experienced since more targeted outreach began in 1992.

Most Summer Food Service Program sites open by July 6 and run until mid-August. Sponsors operate the sites with close technical support from ESE and outreach assistance from the Child Nutrition Outreach Program (CNOP) at Project Bread.

For information on site locations, including the start and end times of service, go to:

1) Collateral Sanctions at the RMV

In Hearing Room A2
At the State House in Boston

This is a shorter public hearing (two hours only) in a smaller space than the big June 9 mandatory minimums hearing.  Therefore, we are asking people to testify only if you have been personally affected by the RMV license suspension related to a drug offense.

Mark your calendar and save the date for 9/23, when we will take a big step toward ending mass incarceration and funding job creation!

This bill, H.3039  S.1812 is the stand-alone version filed by EPOCA and sponsored by the champions of our CORI Reform Bill, State Senator Harriette Chandler and Representative Liz Malia. This bill is currently in the Transportation Committee.

When people re-build their lives after a drug conviction, they face obstacles such as probation fees, court costs and the stigma of having a CORI. In addition, there is a special penalty just for them.

Under current law, a person convicted of any drug offense loses her or his driving privileges for up to 5 years, and must pay at least $500 to reinstate the license.  This applies to any drug offense, even if it has nothing to do with an automobile or driving. This law also generates a “back-door CORI” that can never be sealed, which harms a person’s chances of finding employment and housing, for decades after the offense was committed.

It’s time to change this law.  Please come to the hearing and show your support. Approximately 7,000 people per year lose their driving privileges due to this law, mostly for offenses that do not involve vehicles in any way.

**Please note, the hearing on July 23 is on a separately filed version of the RMV Collateral Sanctions bill, not Jobs NOT Jails’ omnibus legislation, The Justice Reinvestment Act. That bill is sponsored by State Senator Sonia Chang-Diaz and Representative Mary Keefe and is currently in the Judiciary Committee.  The hearing on the full Justice Reinvestment Act is on September 23.