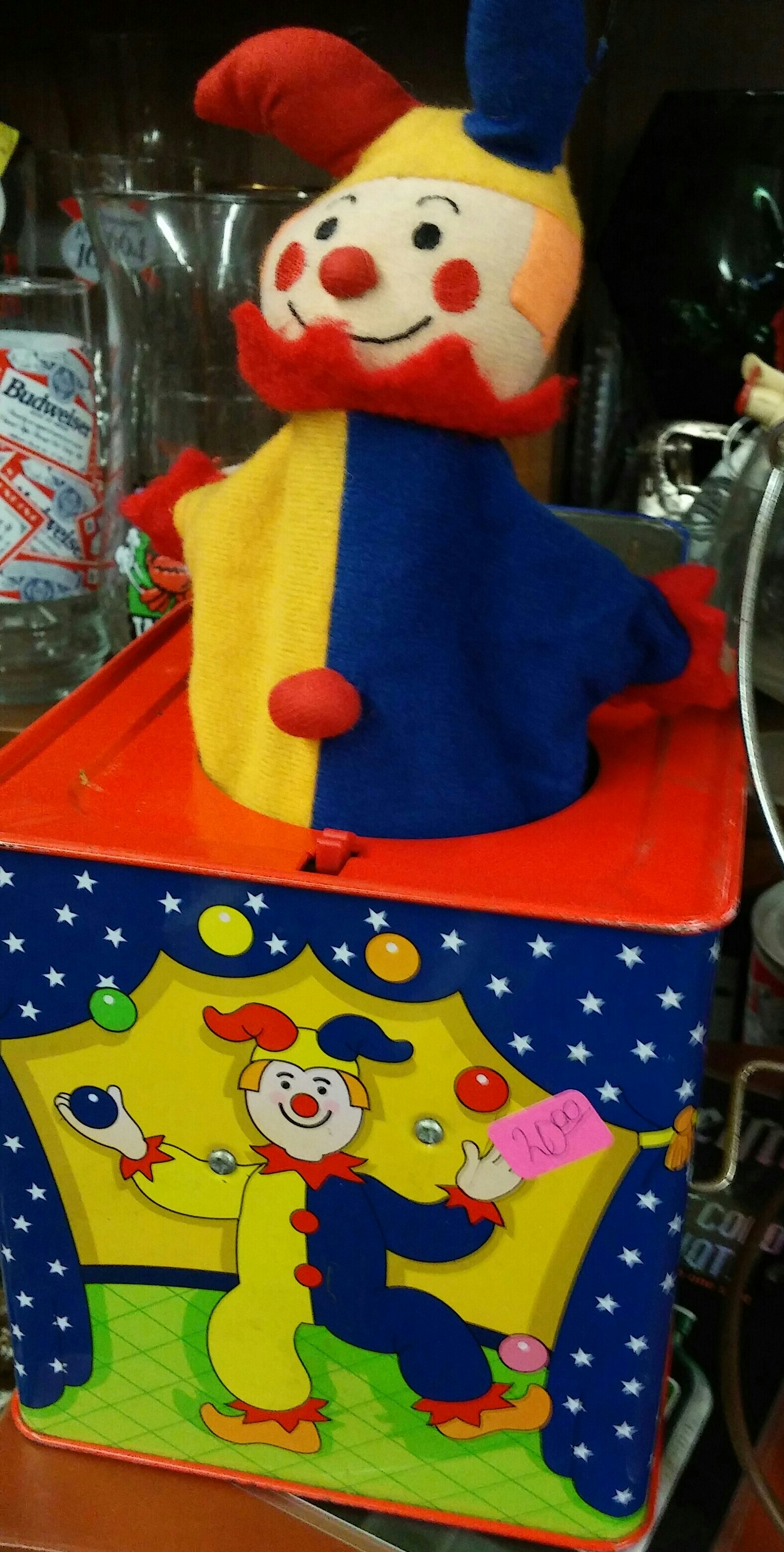 It’s the factor that every campaign forgot to take into consideration. It went unnoticed by the supercomputers and embryo artificial intelligence units. The finest political minds and most brilliant pundits didn’t see it coming. That’s the re-emergence of former New York Congressman Anthony Weiner, a.k.a. Carlos Danger, as a figure of extraordinary importance on the national stage. Americans will apparently have to get used to an R rating for their nightly news.

Weiner become a consummate figure of ridicule to liberals and conservatives after he resigned from Congress in 2011. Weiner was disgraced after he was found “sexting” to half a dozen women. This didn’t stop Weiner from making two runs for New York Mayor, and further scandals over an inability to control a self-destructive urge to text half naked pictures of himself to unwilling recipients. The media reported the FBI came across emails “pertinent” to the Clinton email scandal after seizing Weiner’s computer during an investigation of Weiner’s alleged texting to a fifteen-year-old girl. In May 2010 Weiner married Huma Abedin, a close aide of Hillary Clinton and her chief of staff.

Future generations are likely to talk of the “Weiner Factor” in the same context as “October surprise.” Anthony Weiner is the perfect symbol of all that is wrong with American politics – young people “sexting” without regard for the future impact on their lives, the low level to which political discourse has sunk, a country made cynical by the belief of both the Clintons and Donald J. Trump that they are entitled to special privileges not available to other Americans.

For those of you who haven’t been near a television set this weekend, on Friday October 28, 2016, FBI Director James Comey sent a three-paragraph letter to the Chairmen of various Congressional committees updating his sworn testimony on the original investigation of Hillary Clinton’s email servers. As Comey knew, this was immediately leaked to the press.

Comey’s letter set off a firestorm. Coming only eleven days before the November 8 Presidential election, it couldn’t have been better timed from Trump’s perspective. Overnight, the news cycle and trajectory of the campaign changed.

Why did Comey do this?

Three different theories have appeared on the Internet as to why Comey did this:

One theory is that Comey felt he inflicted damage on the FBI by refusing to indict Clinton in July 2016. Comey was trying to recover lost reputation by reopening the Clinton inquiry. This writer suspects this is the mostly likely scenario.

A second theory is that the FBI wants to stop further attention to WikiLeaks by having the Clinton investigation reopened. Since this theory assumes Comey was trying to do the Clintons a favor, with friends like Comey, Clinton would no longer need her vast legions of enemies.

The third theory is the Weiner probe turned up something so incriminating of Hillary Clinton that Comey wanted to cover his rear end by making it known before the election. This is possible, but highly unlikely. If anything, Clinton has been thorough in covering up her tracks. She erased and then bleached her hard drive to destroy 31,000 emails. It is inconceivable that Clinton’s best friend retained incriminating data on her home computer. Logic would indicate that such data has been completely erased long ago, if it ever existed.
Clinton and her surrogates have been angrily demanding that Comey release the documents referenced in his October 28, 2016 letter to the Congressmen. Would Clinton be doing this if she didn’t know there was nothing incriminating on her chief of staff’s computer?

What impact this will have on the election is unknown at the time this is being written. This columnist believes that it will undoubtedly motivate Trump supporters and the “Never Trump” enthusiasts to come out of the woodwork to vote. Watching Fox News while writing this, it was noteworthy that Fox was unable to find any Clinton voters willing to say they switched from Clinton to Trump. Most of them were aware of the latest controversy, but unwilling to change their vote because of it. As the pundits are so fond of saying, the shadiness of Clinton’s background may be “baked in,” i.e. already taken into account by voters.

However this comes out, Anthony Weiner is now a living legend. His twisted and apparently uncontrollable sexual desires destroyed Weiner’s own career, ruined his wife’s life, and may have changed the course of world history. There is no doubt the “Weiner factor” took the country as much by surprise as his text messages astonished the women who opened them up.