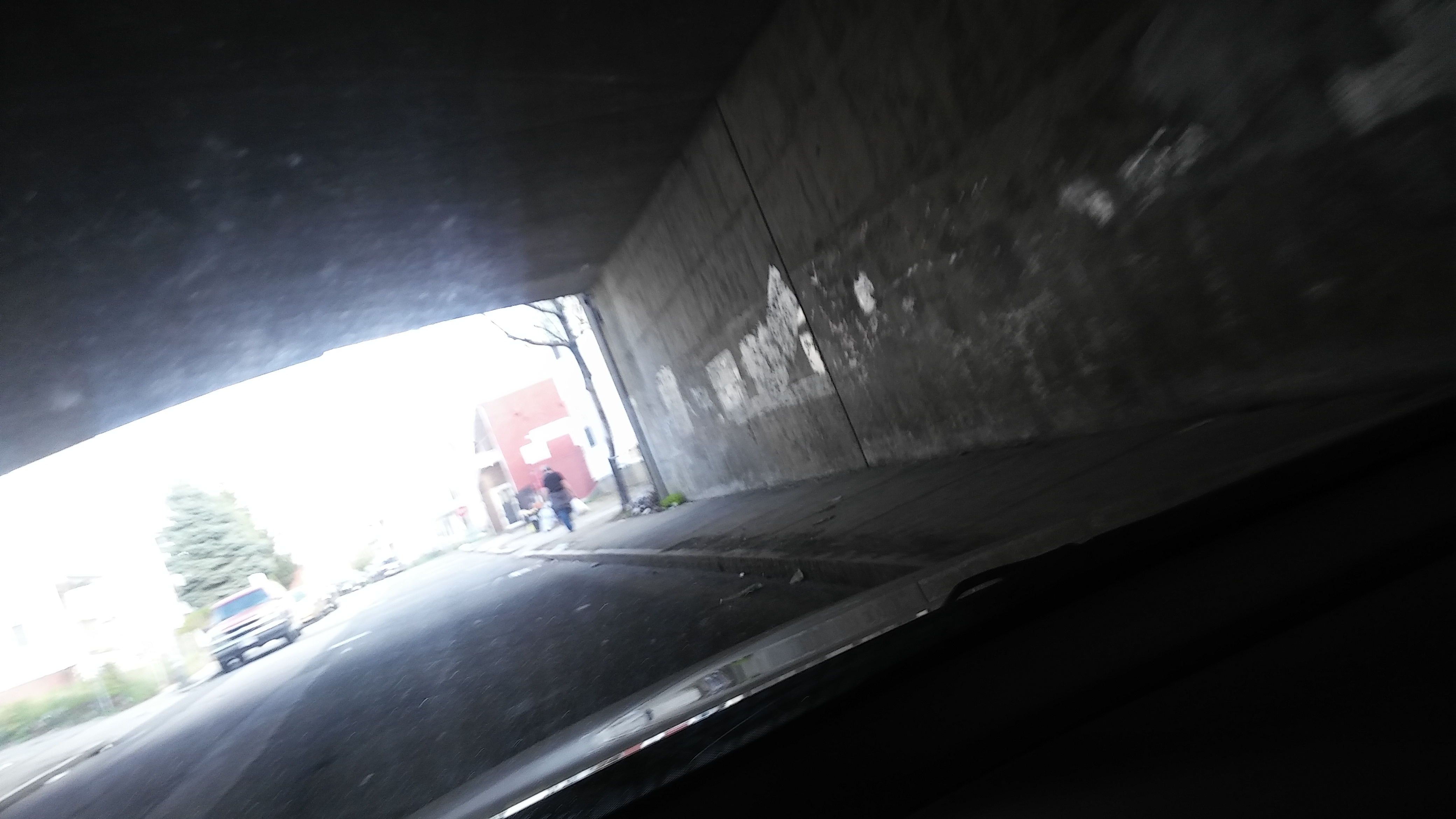 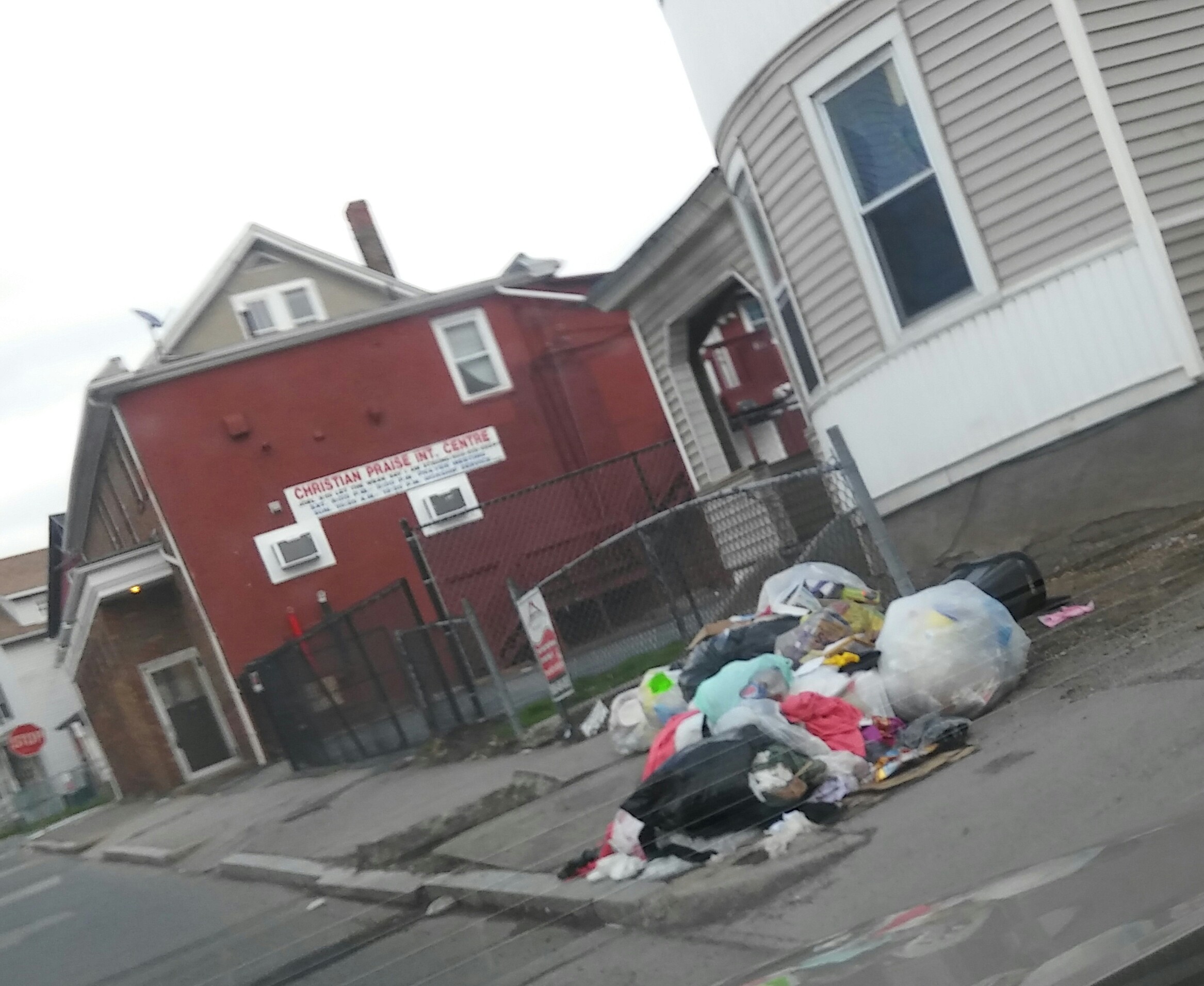 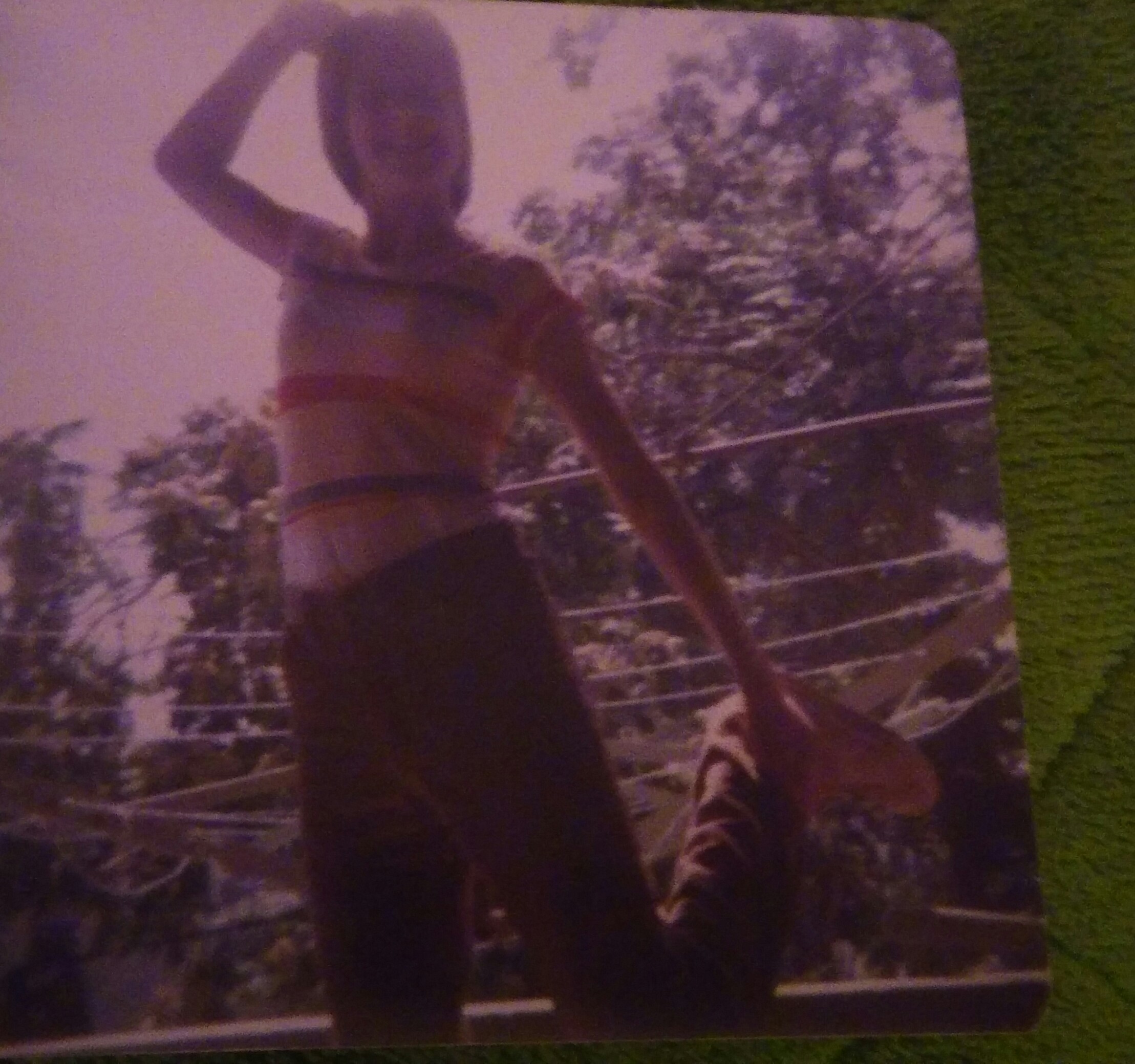 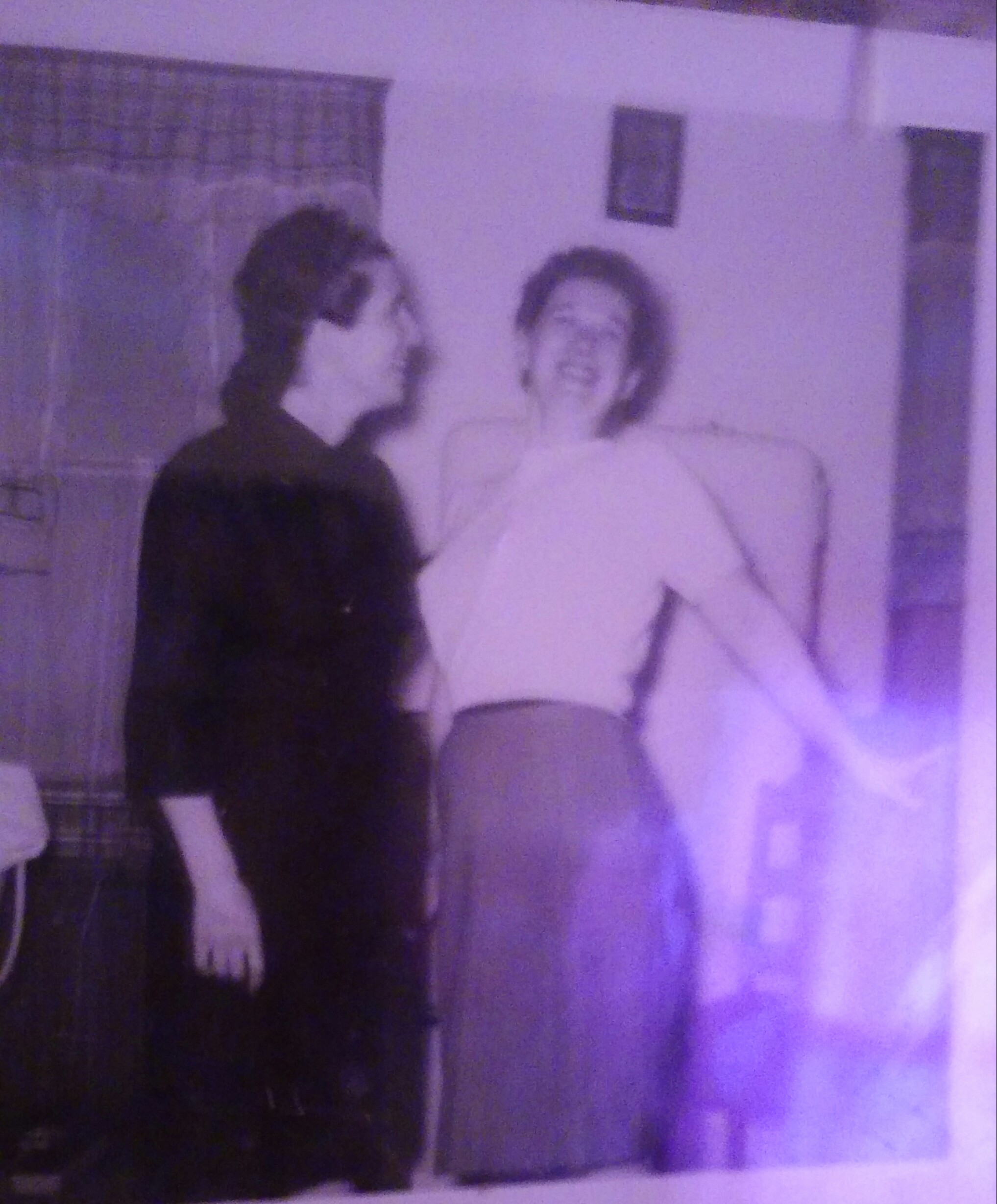 Today the Worcester Community-Labor Coalition and allies will be presenting our proposal for a Worcester TIF Policy to city leaders.

We believe all big developments receiving tax dollars should be built legally and by reputable contractors.

We believe all people who receive jobs through projects created through the TIFs should be guaranteed a livable wage of $15/hr.

We need better oversight of how our tax dollars are being spent.

We need to be certain that economic development created because of tax benefits, benefits the members of our community.

Big developers should be held to a higher standard when receiving tax relief.