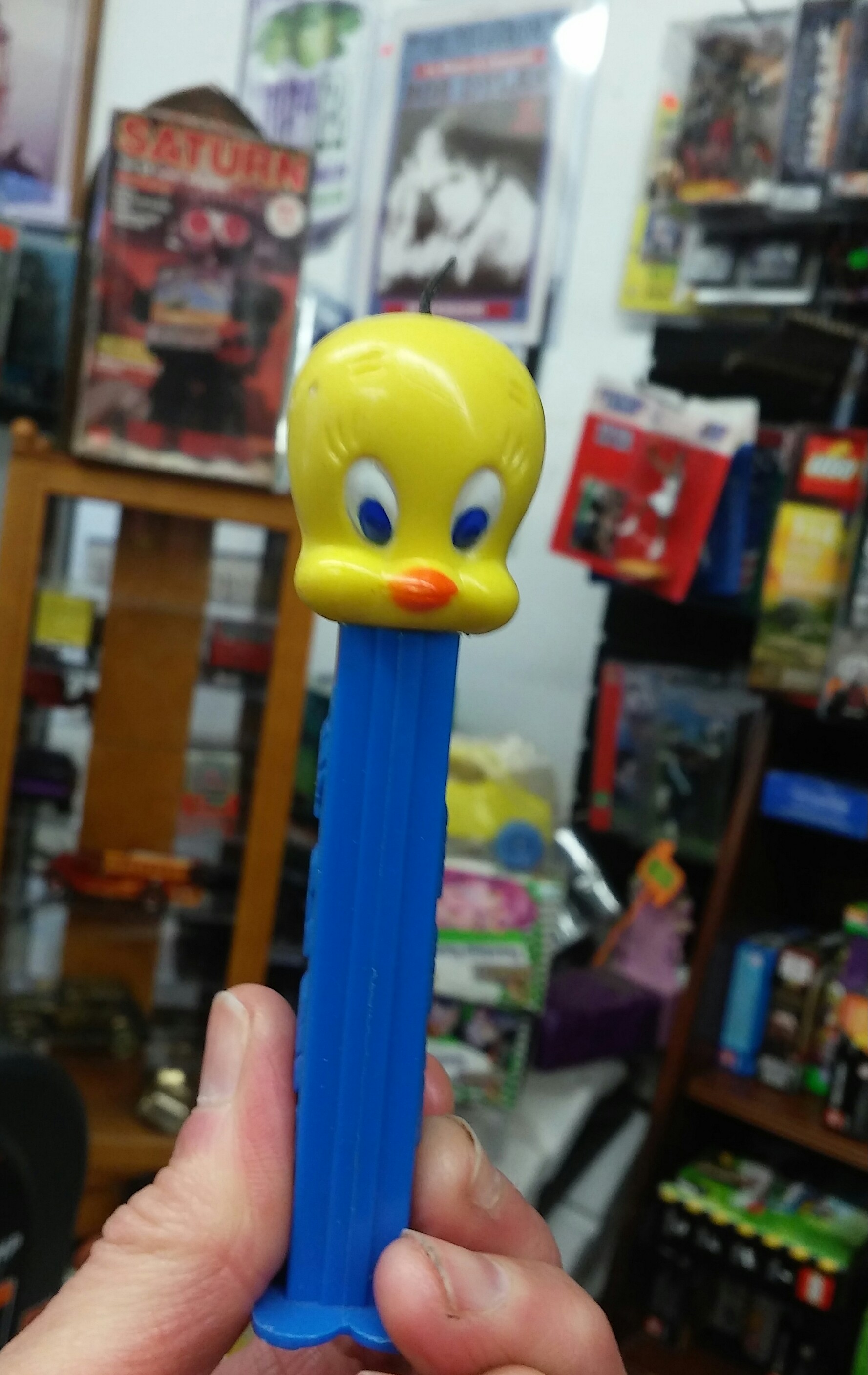 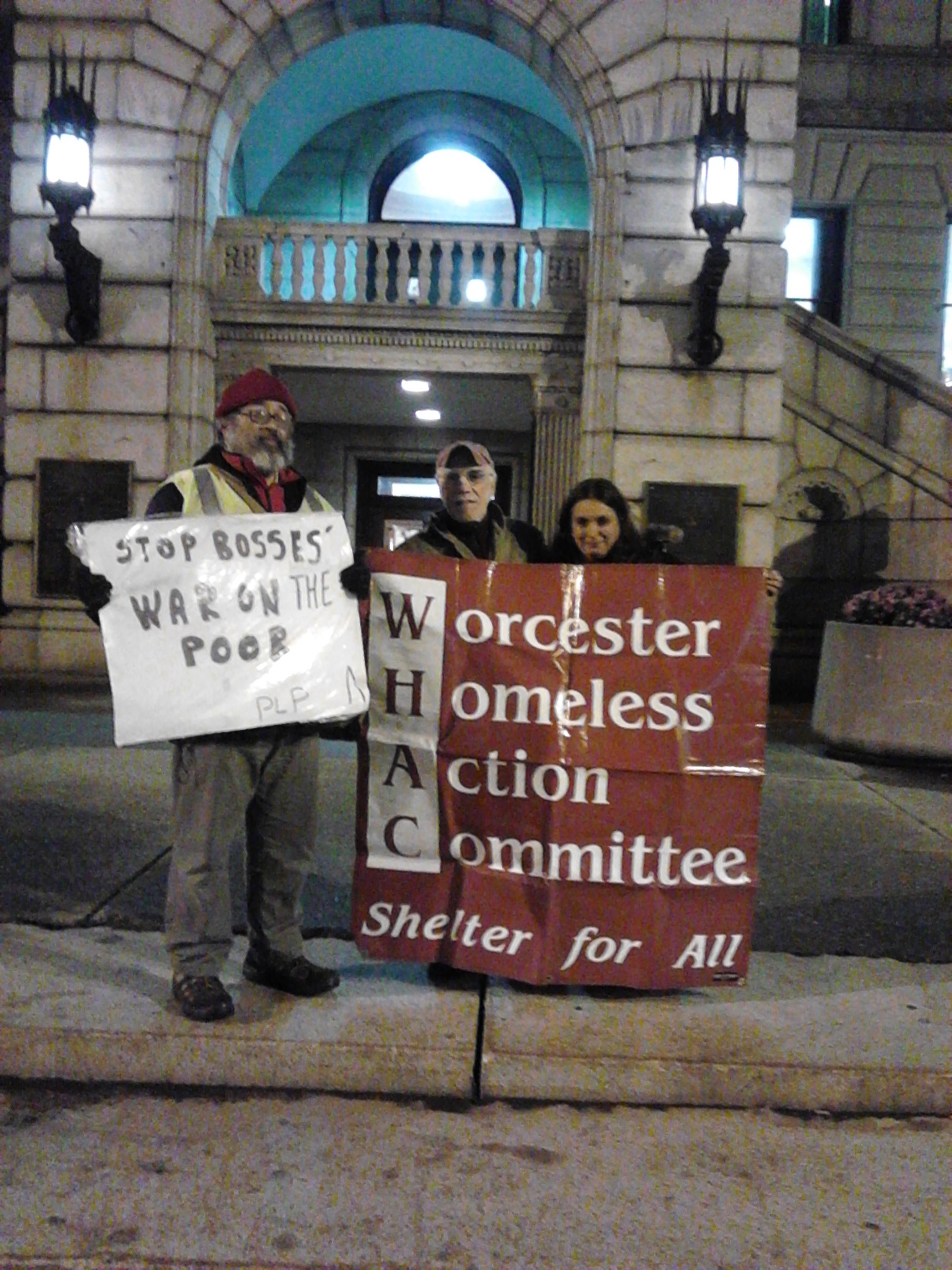 Stop the War on the Poor

In November 2015 the Worcester “leaders” ‘ war on the poor was dealt a defeat. The Federal Appeals Court ruled that both of Worcester’s ordinances designed to curb panhandling were unconstitutional.

Panhandling or the asking for help in public is a form of speech and is guaranteed by the First Amendment of the Constitution of the United States.

Bill Coleman, the third mayoral candidate, did not advocate the use of state power against the poor. Sorry, Bill, but you and I know that nice guys and those who speak truth to power don’t usually finish first.

This is the ruling regarding begging on a traffic island by Judge Hillman. (Federal Appeal Court):

“IT IS HEREBY ORDERED that:

1. the City of Worcester’s Motion for Summary Judgment (Docket No. 79) is denied; and

2. the Plaintiffs’ Motion for Summary Judgment (Docket No. 82) is granted as follows10:


a. The City of Worcester Revised Ordinances of 2008, as amended through September 1, 201511, ch. 9, § 16 (Aggressive Begging, Soliciting and Panhandling) is unconstitutional in its entirety; and

b. The following provision contained in City of Worcester Revised Ordinances of 2008, as amended through September 1, 2015, ch. 13, § 77(a)(Crossing Ways or Roadways) is unconstitutional:

“No person shall, after having been given due notice warning by a police officer, persist in walking or standing on any traffic island or upon the roadway of any street or highway, except for the purpose of crossing the roadway at an intersection or designated crosswalk or for the purpose of entering or exiting a vehicle at the curb or for some other lawful purpose. Any police officer observing any person violating this provision may request or order such person the remove themselves from such roadway or traffic island and may arrest such person if they fail to comply with such request or order.”

Judge Hillman made it plain that he did not want to rule against the City, but his bosses in Supreme Court remanded it back to him with instructions to look at the Supreme Court ruling on the Lowell anti-panhandling ordinances. The Lowell ordinances were copied from Worcester ordinances – even down to the typos.

Judge Hillman tried to give the City some wiggle room when ruling the ordinance as unconstitutional.

He said he could rule on a more restrictive prohibition of anti-handling, such as no panhandling or sign holding on the rotary (that did not have crosswalks). Newton Square and Washington Square were specifically mentioned.

Please note that connection of the free speech of panhandlers and when they could be arrested by the police is now void.

This lack of police and City authority will likely present a problem for Judge Pellegrino, District Attorney Joseph Early and City Manager Ed Augustus in the Kelly Square 4 case. (It may be time for DA Early to think about dropping the charges.)

This war on the poor in Worcester goes back at least 10 years when the Worcester City Council wanted to penalize people who helped the poor and make the beggars go somewhere else. A group called “Real Solutions,” which had Kevin Ksen as its main driving force, was formed. Its slogan of “Target Poverty and Not People” is still relevant today.  It is not a surprise that Ksen was retaliated against by the City of Worcester for his activities with BlackLives Matter.

I am sure the folks who hate the poor, the beggars and the dark-skinned people will continue with their schemes to deny us our constitutional rights using the pretext of safety or beautification or something else.

There is some talk that the Worcester City Council will go into closed session to discuss a new war on the poor. I hope this does not happen. There is no need for a closed session. Just stop this war. Stop sending us to jail for unconstitutional pretext.

One of the issues debated by the Worcester mayoral candidates at Mechanics Hall during the election cycle was public safety. It came up several times in regards to crime, gangs and panhandling.

What never came up for discussion was pedestrian safety.

There has been what seems to be an increase in the number of pedestrians hit by cars and killed in Worcester. Just recently a pedestrian was killed on Chandler Street – he was hit by TWO vehicles.

Recently, I was assaulted and battered by the occupant of a car that nearly ran me down at the intersection of Lake Ave. and Sunderland Road. I called the driver a “fucking asshole” and I continued to cross the street. A man from the car got out, followed me across the street, and hit me with a soda bottle.  There was a witness who called the police. We gave the police the license plate, but so far nothing has happened. I don’t think it is being taken seriously.

According to Massachusetts statutes drivers are required to YIELD to pedestrians, especially in cross walks and when there is a pedestrian signal activated.

It has been my experience that many drivers making turns on red do not even look for pedestrians. This is the case about half of the time at Lake Ave. and Sunderland Road. Even my sighted wife is hesitant to cross that intersection.

Some drivers do not look for pedestrians. Other drivers see pedestrians, but refuse to yield.

It is clear that City officials do not think this to be a serious issue, despite the numerous pedestrian injuries and deaths.

It seems the Worcester police will bend over backwards not to charge a driver with pedestrian accidents, instead looking to see whether the pedestrian was at fault.

I found it almost laughable, if it were not so sad, at the mayoral debate that Mayor Petty and Councilor Gaffney defended the anti panhandling ordinance based on the so called safety issue. It is especially remarkable that Councilor Gaffney had sympathy for the “mother and child” whose car strikes and kills a panhandler, as mother and child’s lives would be made miserable. Councilor Gaffney did not have the same sympathy for the panhandler. I am happy that candidate Bill Coleman did not get caught in that trap and spoke of helping homeless people.

There should be new legislation that makes it clearer that turning right on red through an activated pedestrian cross walk signal is prohibited.

Violations of this new statute would precipitate automatic tickets and at fault status. The penalties should be high enough to get the driving public to pay attention and yield to pedestrians.

To some extent there is a low-income and racial element to pedestrian deaths on Massachusetts and Worcester streets. Low-income people and a large proportion of so-called minority people do not have cars and are compelled to take buses and walk. Like with many issues in Worcester, we are not taken seriously.

This has to change.

The decision clears the way for federal courts in Massachusetts to strike the ordinances down, based on the Supreme Court’s ruling earlier this month in Reed v. Town of Gilbert, which confirmed that laws regulating speech are subject to the strictest scrutiny when they hinge on speech content, as well as last year’s McCullen ruling concerning speech buffer zones.

The following statement may be attributed to Matthew Segal, legal director for the ACLU of Massachusetts:

“Following Friday’s landmark ruling on marriage equality, this morning the Supreme Court struck a blow for speech equality. By vacating the First Circuit’s ruling on our challenge to Worcester’s anti-begging laws, the Supreme Court has given federal courts in Massachusetts an opportunity to say what the ACLU of Massachusetts and Goodwin Procter LLP have long argued: the First Amendment is for everyone, not just for the wealthy.

“How, in light of those decisions, can Worcester enforce hundreds or thousands of buffer zones that prohibit begging but do not prohibit other kinds of speech? The answer is that Worcester absolutely cannot do that.”

In May 2013, the ACLU and the firm Goodwin Procter LLP filed suit in federal court in Worcester on behalf of three Worcester residents to block two anti-begging laws enacted by the City of Worcester, claiming the laws are unconstitutional and violate the right to peacefully solicit donations in public and to engage the public in political and other speech. In November 2013, the United States Court of Appeals for the First Circuit granted an injunction against part of the ordinance. Judges ruled that the ordinance’s ban on “soliciting any person in public after dark, which shall mean the time from one-half hour before sunset to one-half hour after sunrise” could not be enforced, but did not strike the measure down.

For more information about Thayer v. City of Worcester, go to:

For more information about the ACLU of Massachusetts, go to:

A number of people, mostly from South Main, feel that they should be able to address the Worcester City Council when their petition first appears on the council agenda without having to ask for permission to speak. To bring that about the Worcester County Chapter of the American

Civil l\Liberties Union of Massachusetts has placed an item before the council that calls for allowing the primary petitioner for any item before the city council to be allowed to speak on the petition the first day it appears on the agenda.

Three things recently happened that may have put the final nail in the coffin of what was once known as America’s democracy.

It involved a Supreme Court case brought by an obscure conservative political group. The group versus The Federal Election Commission. Ironically, it involved the use of raising corporate money by showing a documentary that highlights Democrat Hillary Clinton’s 2008 presidential run. The conservative group believed that the use of corporate money fell within their First Amendment rights and freedom of speech.

The Supreme Court’s majority decision of 5 to 4 is easy to figure out. To quote the majority: “A corporation has the same rights as an individual.”

Wait a sec! Did I miss something in my reading of the First Amendment? A separate entity, yes, but the same rights as an individual?! You have got to be kidding me!!! END_OF_DOCUMENT_TOKEN_TO_BE_REPLACED