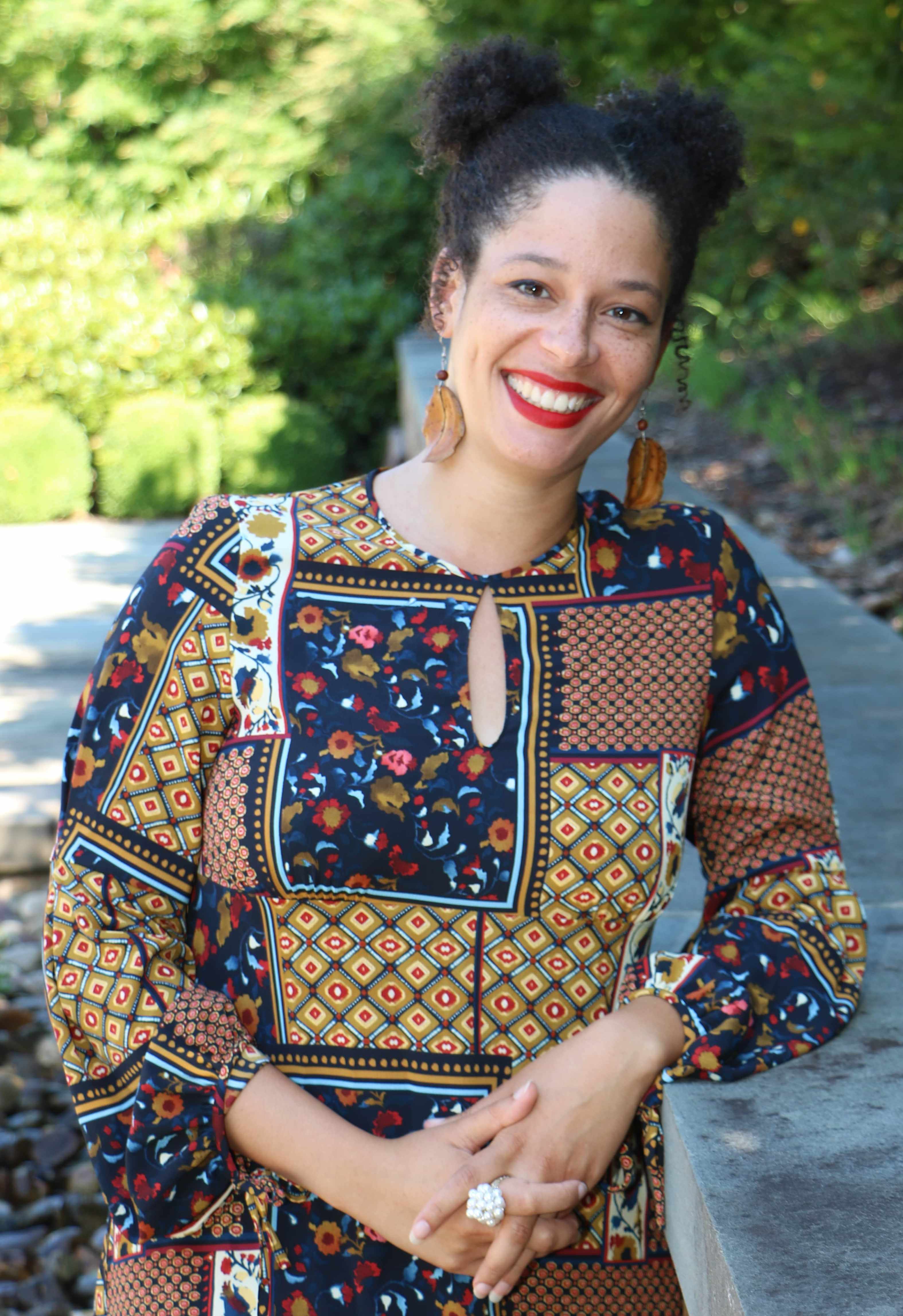 Clark University will host “Dark Humor and the African Image,” a lecture by curator Tiffany E. Barber, at 7 p.m. Thurs., Feb. 16, in the Higgins Lounge in Dana Commons.

This free, public event is part of the Higgins School of Humanities’ spring symposium, “What’s So Funny?” as well as the on-going African American Intellectual Culture Series.

Barber will talk about how African American artists use satire, visual puns, farce, absurdity, kitsch, and the bizarre to present reverent, positive images of blackness in order to counteract the experience of slavery and racism.

She will draw upon her recent exhibition, “Dark Humor: African American Art from the University of Delaware,” to consider the significance of humor in contemporary art. She will discuss how black artists such as Camille Billops, David Hammons, Barkley Hendricks, and Peter Williams employ subversive humor to question the currency of cultural and racial stereotypes.

Barber is a scholar, curator, and writer of twentieth and twenty-first century visual art and performance with a focus on artists of the black diaspora living and working in the United States.

This lecture is co-sponsored by the Higgins School of Humanities, the Office of the Provost, and the Department of Visual Performing Arts.

This fall, Clark University’s Higgins School of Humanities will explore the timely and timeless question “What does it mean to be human?”

All events listed below are free, open to the public, and will be held on the Clark campus.

A community conversation facilitated by Clark University professorsJennifer Plante (Academic Advising) and Amy Richter (History) will consider what it means to be human. In what contexts have we tried to define humanity? How do various answers align with or challenge our own experiences and assumptions? When are we aware of our human identity — in moments of danger, frailty, stillness, or triumph — and what does this awareness reveal about our personal definitions? This event is co-sponsored by the Higgins School of Humanities and Difficult Dialogues.

Tucker is a senior lecturer and senior research scholar at Yale University. In 2011, she completed Journey of the Universe with Brian Swimme, which includes a book from Yale University Press, an Emmy award-winning film on PBS and Netflix, and an educational series of 20 interviews.

Attendees are encouraged to screen Journey of the Universe before the discussion. For more information on the project or to watch a trailer of the film, visit www.journeyoftheuniverse.org.

This event is co-sponsored by the Higgins School of Humanities; theDepartment of International Development, Community, and Environment;Graduate School of Geography, and the Environmental Science and Policy Program.

Stephen DiRado is a Massachusetts-based photographer, and professor of practice in photography in the Studio Arts Program at Clark University. His art is inspired by his captivation with and admiration for the people in his community. While joining family, friends, and acquaintances for dinner or drinks, DiRado takes hundreds of photos, prodigiously documenting every facet of each gathering. DiRado’s photographs portray the underlying intimacy of individual and group dynamics. The debut installation of Across the Table continues to explore this theme in more than one hundred works projected on a large scale. The exhibition will run from September 30 through December 16.

Bruneau is a research scientist in the Brain and Cognitive Sciences Department at the Massachusetts Institute of Technology and the recipient of the 2015 Ed Cairns Early Career Award in Peace Psychology.  This event is co-sponsored by the Higgins School of Humanities and the Department of Political Science.

An Extension of Self: The Present and Future of Wearable Computing
Thursday, October 22 @ 7pm
Higgins Lounge, Dana Commons 2nd Floor

Google’s Glass captured the world’s imagination, perhaps more than any other head-up display. Yet, why would people want a wearable computer in their everyday lives? For over twenty years, Professor Thad Starner and his teams of researchers have been creating living laboratories to discover the most compelling reasons to integrate humans and computers. They have created “wearables” that augment human memory and the senses, focus attention, and assist communication. Is it possible that computers and wearable devices are transforming humans for the better, enhancing key abilities, and leaving more time and space for deeper connections? In this talk, Starner will discuss why wearables, more than any other class of computing to date, have the potential to extend us beyond ourselves.