So I called the mayor, congratulated him on his win, and immediately began talking trash! I said: Joe! District 4 is awash in garbage! Get rid of it! We’re dying here! Some ideas: Nix the donation boxes! Hire two D 4 garbage collectors! … I’ve seen a rat! … Eeeek!!!!

Petty said in that steady, calm voice of his: Thanks for your support … the city IS working on this issue. Donation boxes ARE being removed. Their licences/permits scrutinized. We will get there.

This is what D 4 deals with every day. I am texting Petty the photos just as soon as I post them here. 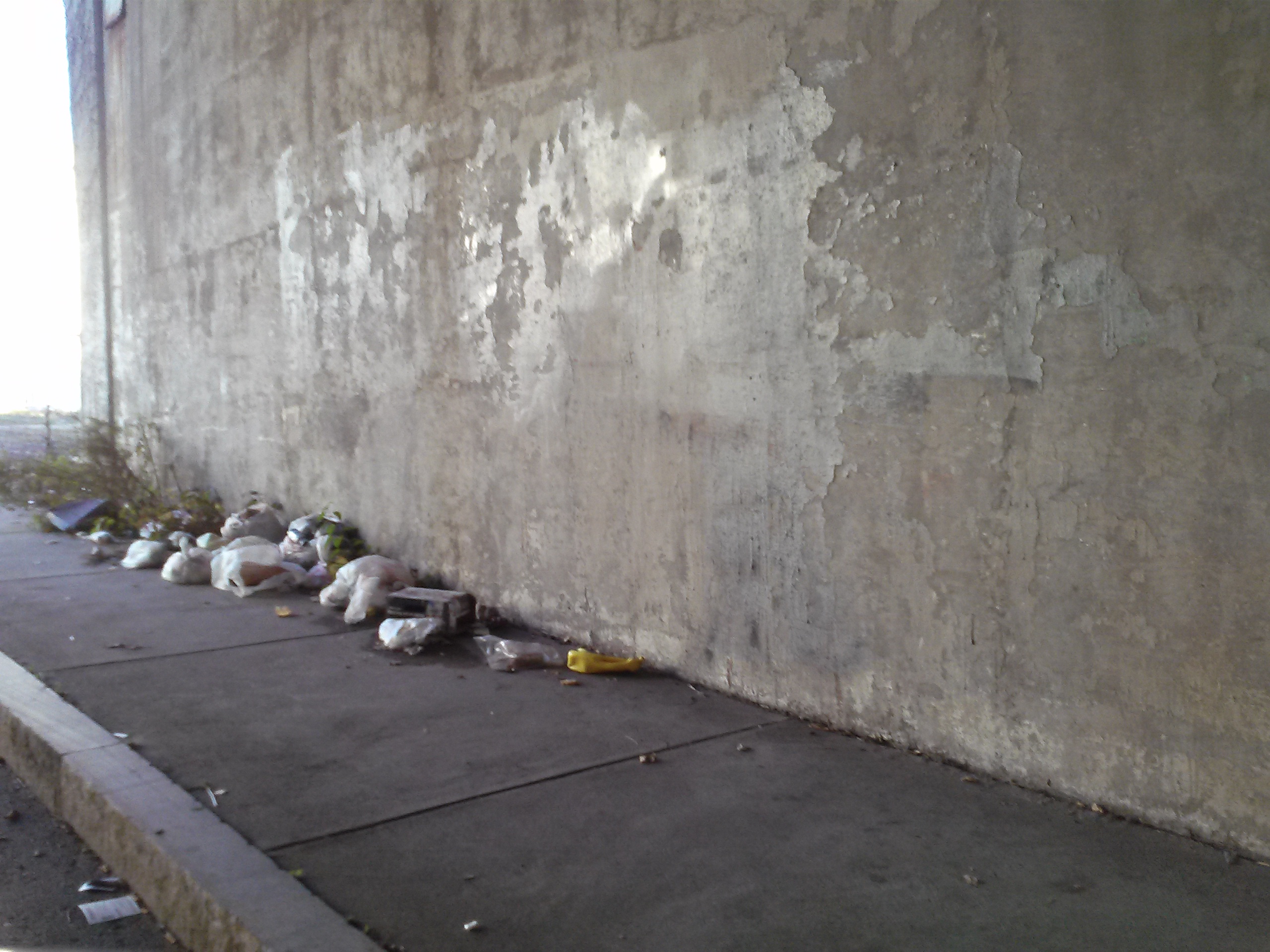 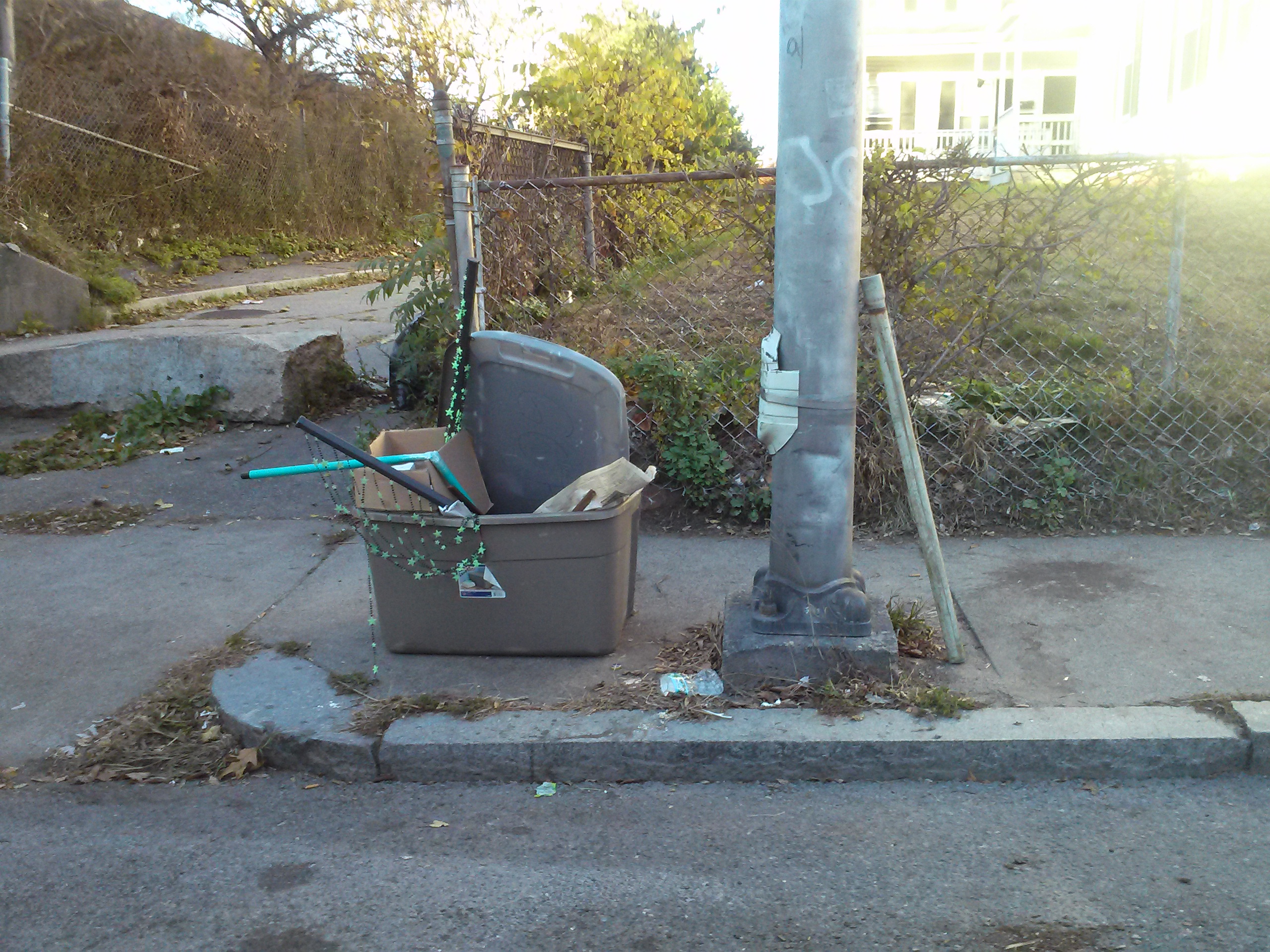 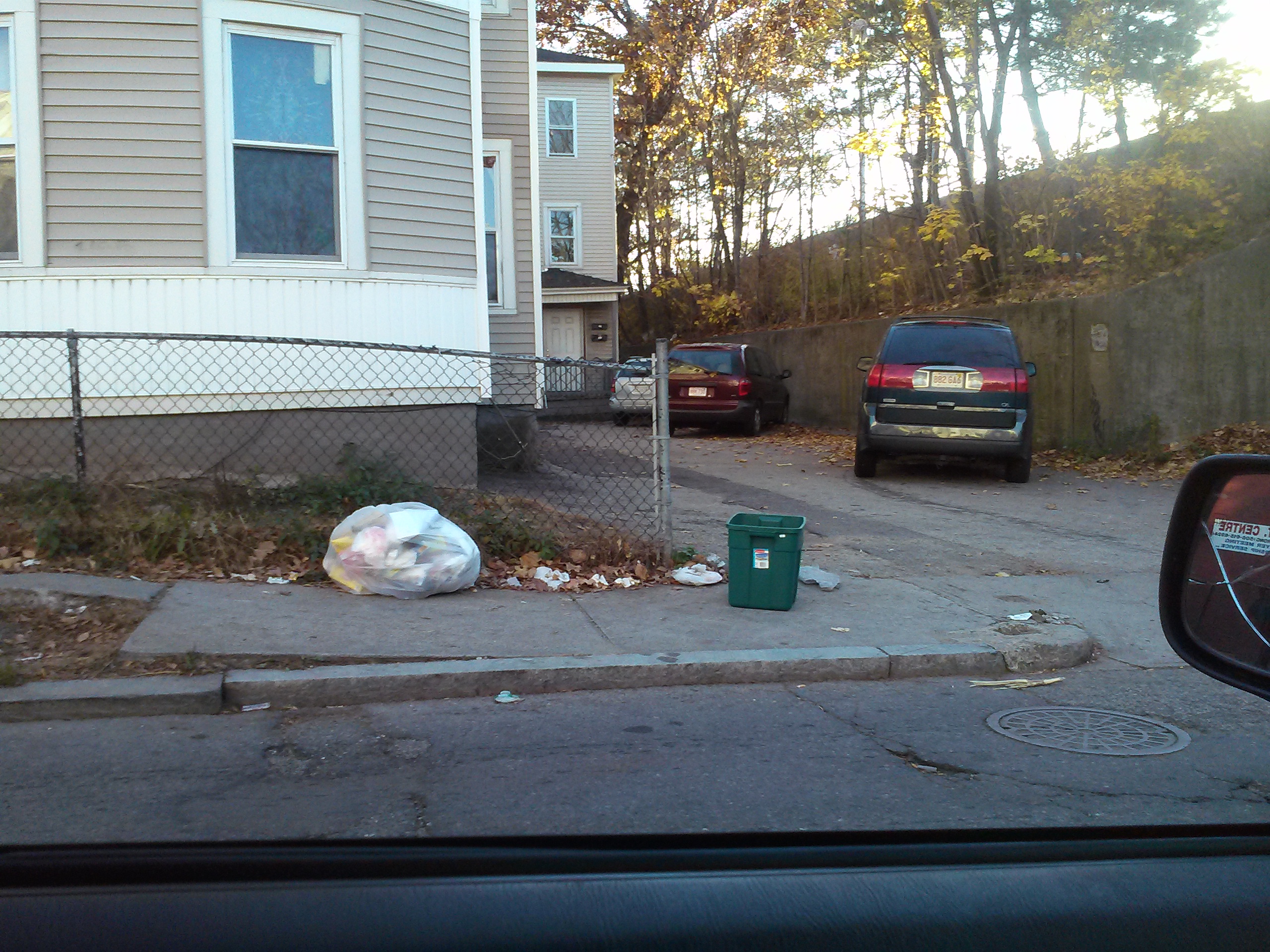 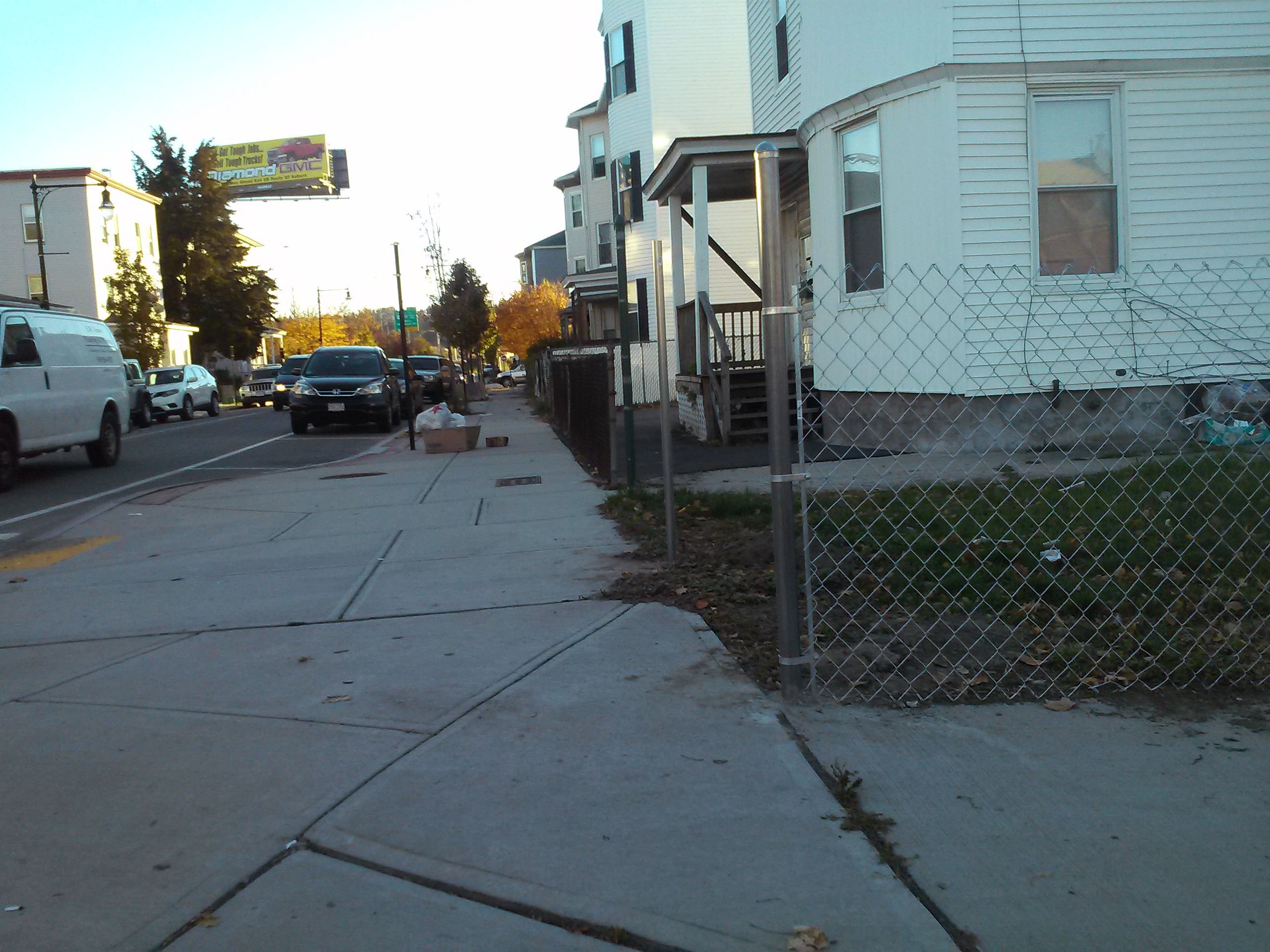