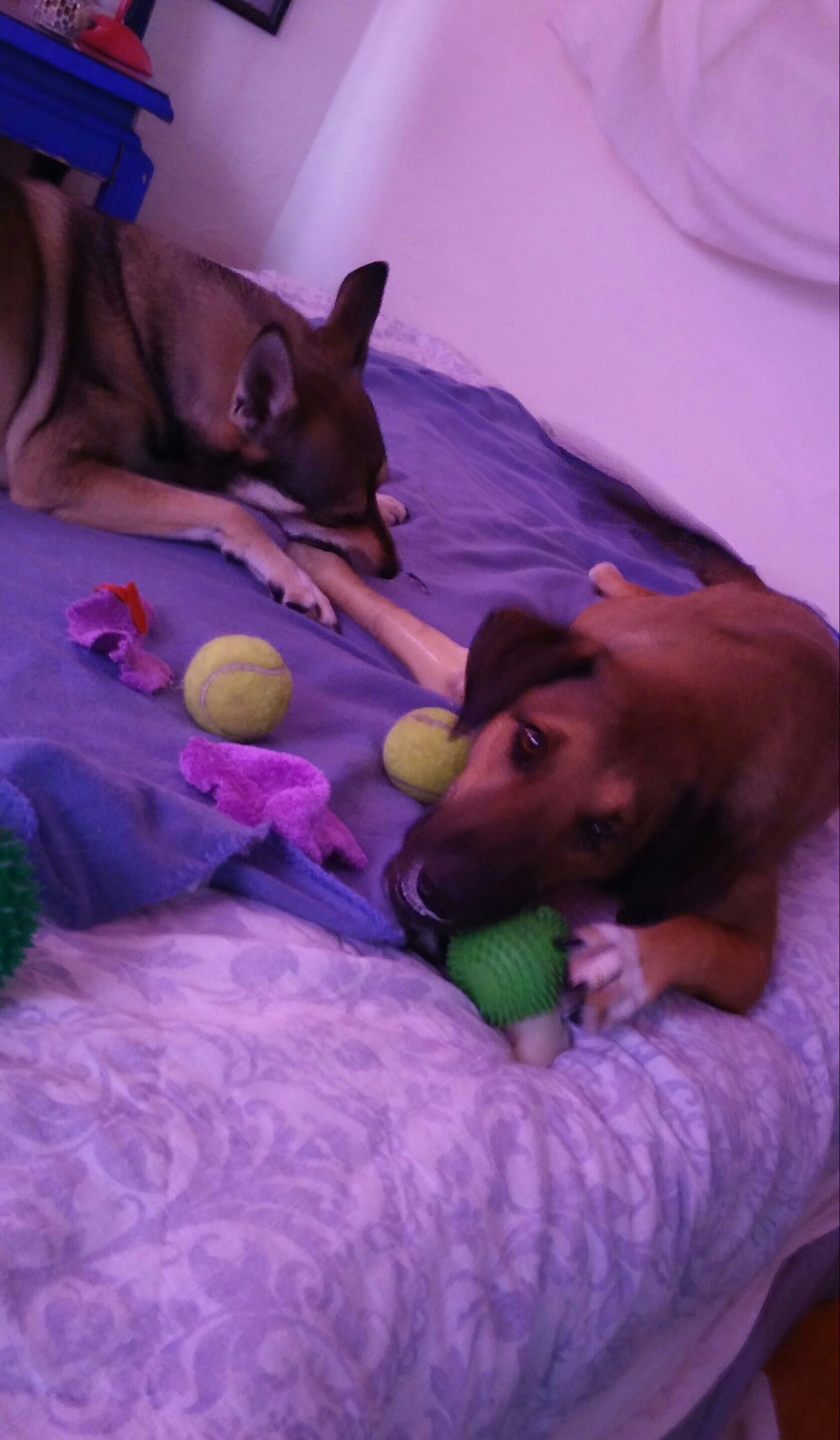 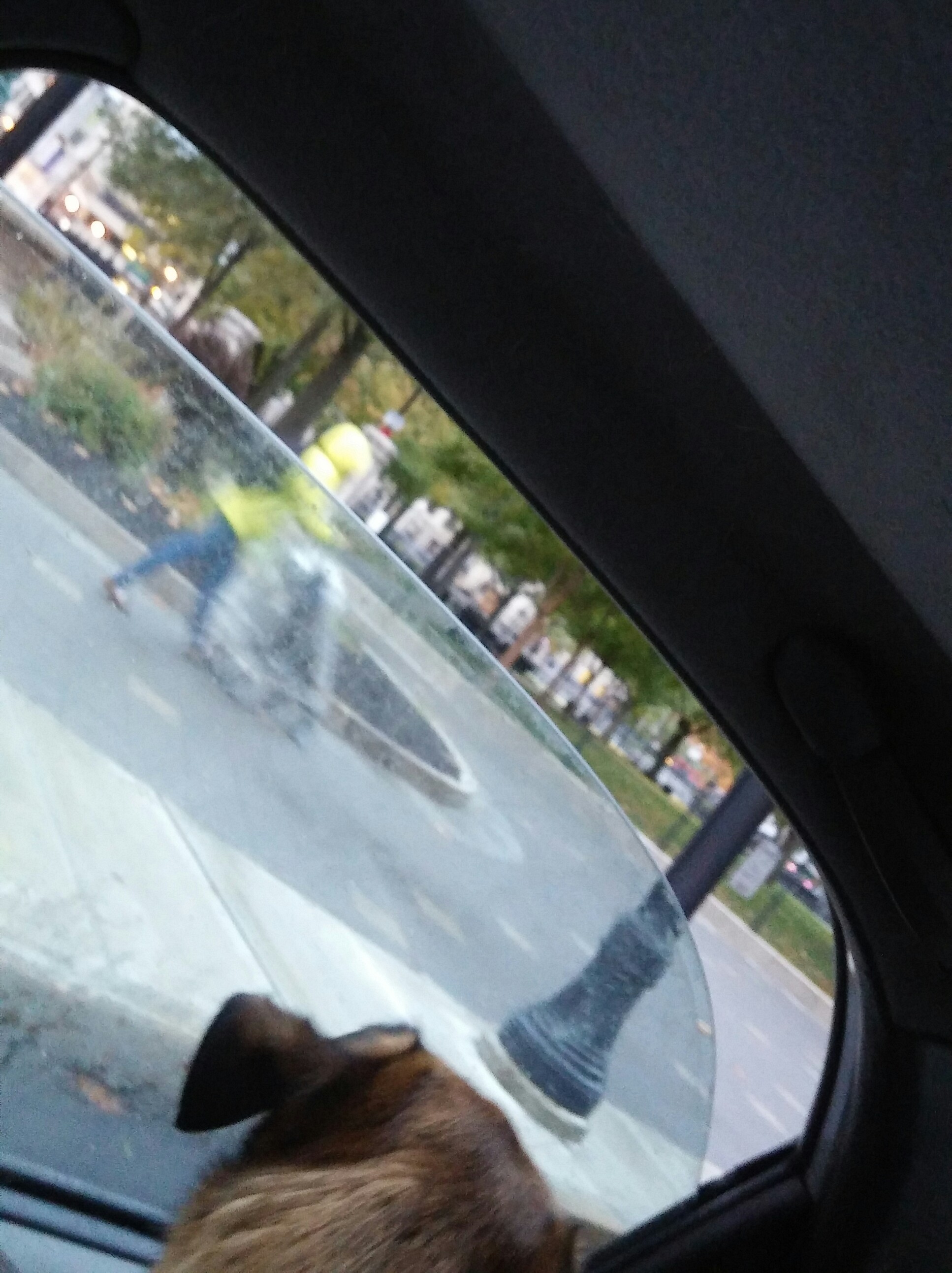 ·   Your vote in the Massachusetts Presidential Primary has a huge impact.

And the whole country will be watching!

·   Democratic contest: If you are registered as “No Party (unenrolled)” or “Democratic Party,” you can go to the polls on Tuesday and draw a Democratic ballot.

·   You will be given a choice of a number of candidates for the Democratic nomination for President of the United States.  The only two that matter are Bernie Sanders and Hillary Clinton.

O’Malley has dropped out and the other candidate is only running in Mass.

·   Your vote will help determine how many delegates for each candidate go to the Democratic Convention in July that will choose the candidate.

·   Republican: If you are registered as No Party or Republican you can draw a Republican ballot.

·   Green: There is also a Green Party contest.

·   Absentee ballots:  If you can’t get to your polling place to vote on Tuesday, you can still submit an absentee ballot, but you will have to hand deliver it to your Town or City Clerk or Election Commissioner by Noon Monday.  You can download an absentee ballot at http://www.sec.state.ma.us/ele/elepdf/absentee_ballot.pdf.

Bernie Sanders was a Civil Rights activist, mayor of Burlington Vermont, and for 25 years the independent Congressman and Senator from Vermont.  He is challenging Hillary Clinton for the Democratic nomination for President.
Bernie is calling for a “Political Revolution”, bringing working class and middle class people of all races, nationalities together into a great movement to take back our corrupt political system from the “billionaire class”, to rebuild our country and restore economic, racial and social justice.

Bernie is hugely popular with many who know or have paid attention to him.  However many others – especially those over 45 and the working poor – know nothing about him, because up until about six weeks ago the networks and newspapers ignored him almost completely.

Plus, practically the entire Democratic Establishment has thrown its weight behind Hillary.

Whether Bernie wins the nomination depends on how many of his supporters actually make it to the polls.  If you support and love Bernie, if you want him to be our candidate and our next President, then you should:

·   Promise yourself you will get out to the polls on Tuesday

·   Plan exactly when you are going to do it.

·   Ask someone to “hold your promise” and call to remind you on Tuesday.

·   Make a list of everyone who told you they’re going to vote for Bernie.

·   Call or drop in on each of them to remind them the election is this Tuedsay and ask for their promise to get out and vote.

·   Check in with them again around noon Tuesday to see if they’ve voted yet!
People talking to people and holding each other accountable – that’s the starting place for our revolution!

All together! Let’s do it!