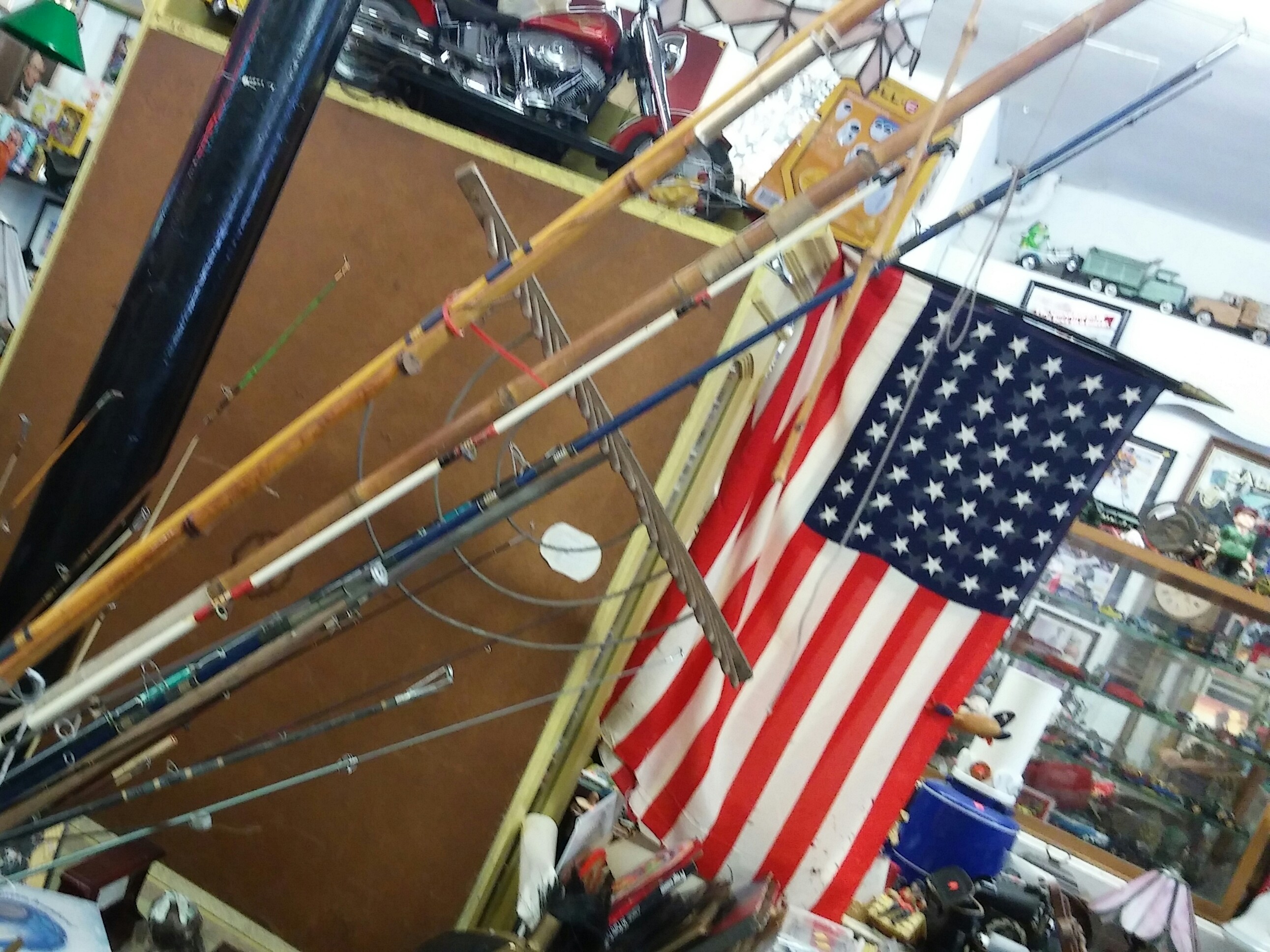 By this time I’m sure you’ve all heard the stories about The Donald and the Gold Star family, the Khans, and the loss of their son. And candidate Donald Trump’s foray into foreign policy via ex-KGB operative, Vladimir Putin. Well, here is another example of Trump’s smearing of America you can tape to your refrigerator door:

At a small hoot in Florida, with Trump’s choice for VP, Mike Pence. Pence was giving the same old canned speech when a woman came up to the mic, introducing herself as a gold star mother who lost her son in Afghanistan. She barely got her question out – she was asking Pence about his response to Trump’s vile response to the Khans – when most of the audience began yelling out boos and some unspeakable words.

So what else is new?

Remember Trump saying he could stand out on 5th Ave and shoot someone – and his poll numbers would stay the same??

Well, there you have it: the Trump forces. The ones who have their flags waving and Make America Great bumper stickers.

I recall one thing most of us talked about a few years back: What Fox News was doing to the American public’s collective intelligence. People called it the “dumbing down of America.” And like some contagious disease, it still flourishes out there, in America.