… intrepid reporter Gordon T. Davis! Here he is Tuesday covering a city meeting for us downtown.  Gordon is a terrific writer! Glad he’s on our side! 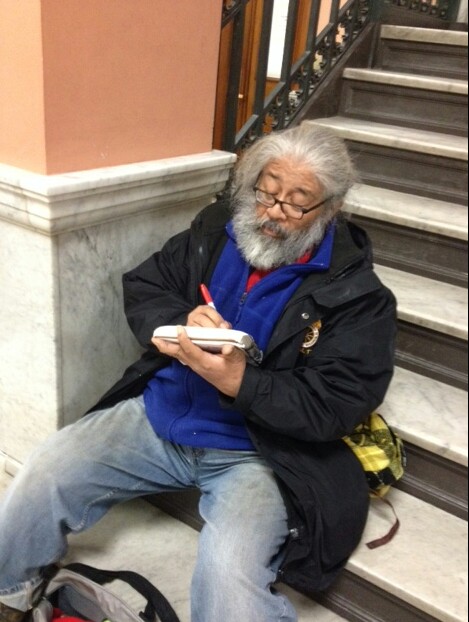 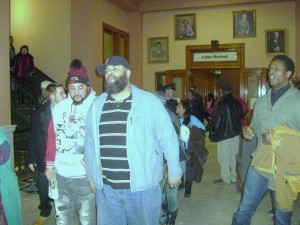