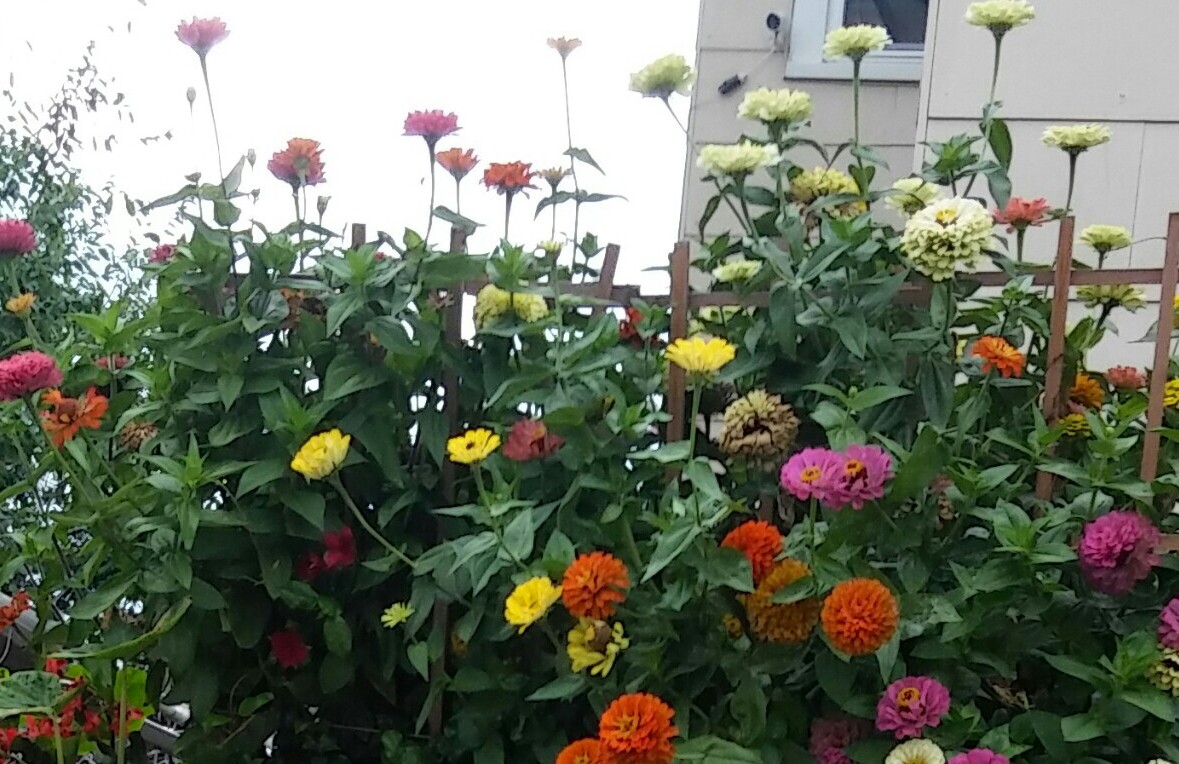 It was touch and go for a little while on Saturday, August 6th: the skies opened up and a sudden shower soaked us as we loaded things into the car at 10 a.m. to take to the picnic at Grant Park. We DID have a rain date set up for Sunday, but a quick phone call to Wini, the moving spirit and co-chair of the Green Hill Neighborhood Association, with Deb Bolz, assured me that the event would go on as planned. And sure enough, the sky cleared, and we proceeded!

This was a long-awaited event, and even though there are still a few pieces missing in the park’s improvements, it was really time to celebrate how far we had come, and how much was already accomplished.

Several of them said: When Wini calls, everyone comes!

And therein lies a story: Although Wini has not lived here all her life, in the time she has been here, she has been an unyielding champion for, and advocate, for her neighborhood, its children and its inhabitants. Noting that there was a great concentration of social service agencies, Wini and Deb invited them to participate in our neighborhood and help in its improvement – and help they did!

Grant Park was for many years just a weed-infested block, with a basketball court at one end, often strewn with litter and drug paraphernalia, pretty much neglected and uncared for.

But Wini, owning a home right across the street from this park, was determined that this park should become a jewel in the area: playground equipment, fencing, retaining walls, benches – all sorts of amenities needed to make this park a gathering place for all ages in this community.

The Regional Environmental Council created garden plots there, and money was appropriated while Phil Palmieri was our city councilor. With constant pressure from Wini and her neighbors, finally a state-of-the art park was created. And this summer it was one of the sites for the city’s summer recreation program, RECREATION WORCESTER.

After the ribbon cutting, the picnic began in earnest: hot dogs, hamburgers, chips, soda, water and various hot dishes and salads as well as Table Talk pies for everyone were in plentiful supply – and lots of volunteers from the area, who passed out food and drinks, set up tables and chairs, and kept everything clean and tidy.

Around the periphery, tables set up by Lt. Annie of the police department, as well as Niko from the election commission giving out voter information, the USDA booth about the Asian longhorned beetle, and other displays to inform neighbors were there.

And for the younger children, Annie Parsnips, the clown, made balloon animals and with the able assistance of neighborhood residents, painted faces.

There is still work to be done at Grant Park, and perhaps by next August, we can celebrate the installation of the lights.

Our thanks to all who contributed, who helped, who attended – who supplied food and music (I am remiss in not having gotten the name of our disc jockey!!). And most of all, thanks to Winifred – Wini – Octave and Debra Bolz, without whose persistence and belief in the goodness of our neighborhood all this would not have been accomplished! 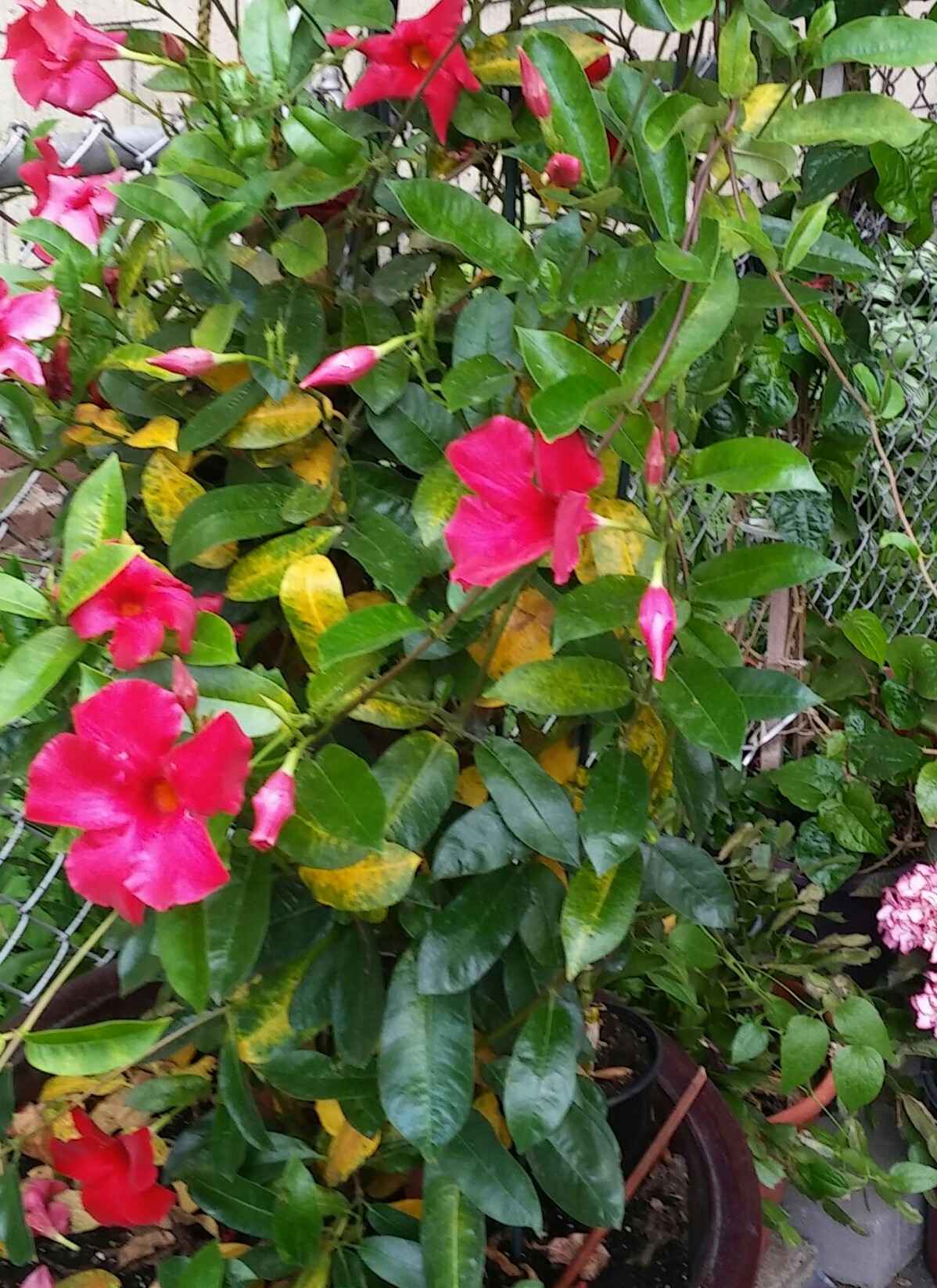 At last, Grant Park is ready to be formally recognized! Saturday, August 6, at 12 noon, there will be a formal ribbon cutting ceremony at the Park, with city officials (elected and appointed) there to celebrate the occasion.

The ceremony will mark the completion of the improvements in this neighborhood park, celebrating the achievement of several years of persistent and unfailing efforts by Winifred Octave, who lives right across from the park, and her co-chair, Debra Bolz.

Though small, this park is situated in an area (off Lincoln Street) that badly needed it, and is used by many residents in this densely populated Worcester neighborhood.

All are invited to come and view the new basketball court, the garden area, the places to sit beneath trees and just enjoy the outdoors, meeting with friends and neighbors.

The ceremony will be followed by the Green Hill Neighborhood Association’s fourth annual picnic, which is usually attended by more than 300 neighbors and friends!

Our picnic will feature music, food, entertainment for children, including balloons and face painting, and displays by several city agencies. Refreshments are being donated by area businesses and individuals, and volunteers will be helping with the set-up, serving, grilling, and cleaning up.