But first…in Piedmont, a neighborhood celebration at the “Peace Park,” corner of Winslow and Pleasant streets … and watch for the painted piano! – pic:R.T. 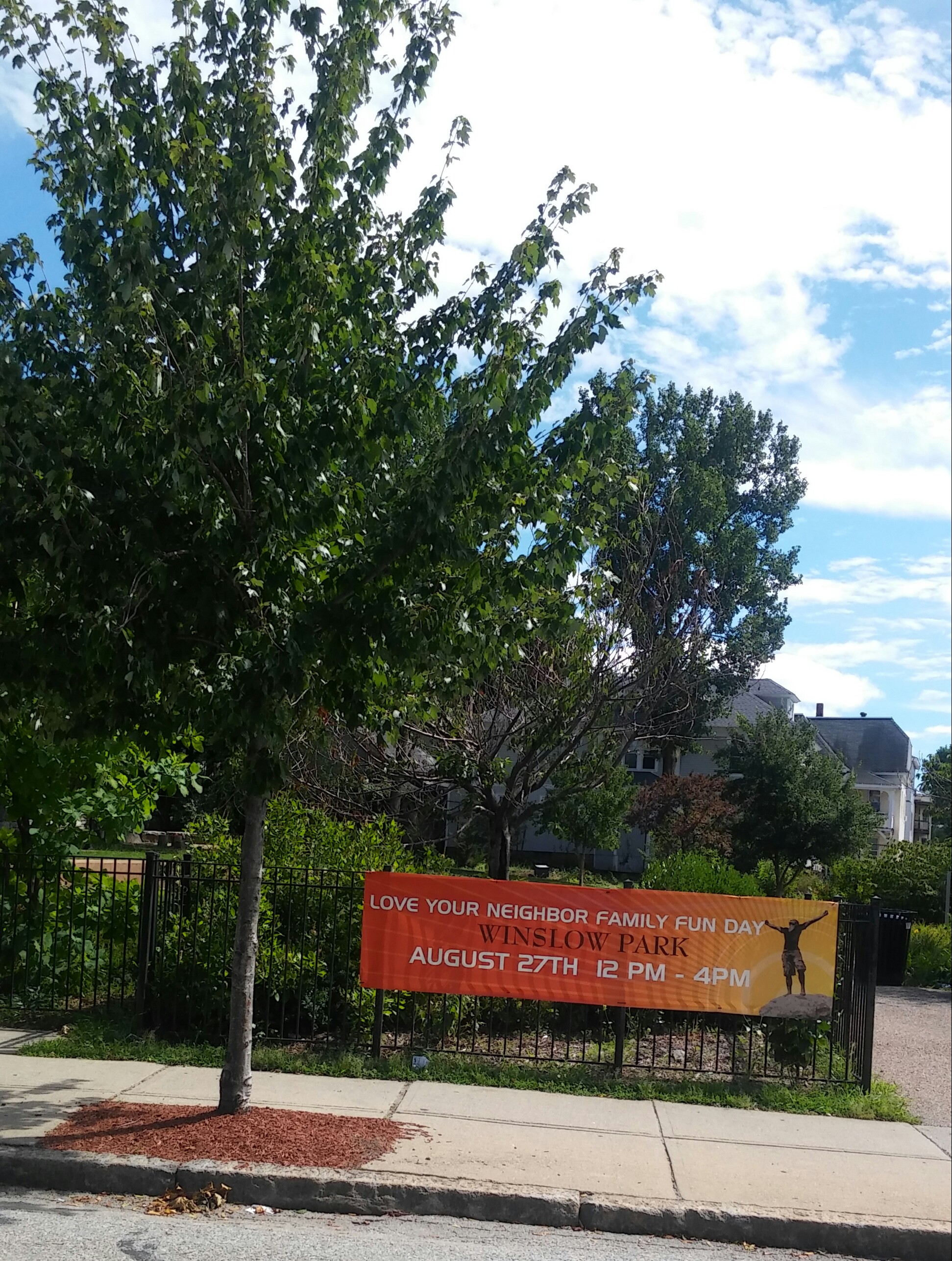 For have lived here, two houses down from Green hill Park, for years – and would not live anywhere else. We are not the most exclusive neighborhood, nor the wealthiest (unless you count the 400 acres of natural beauty just under our noses) – but we enjoy the benefits of all that this great park has to offer, without having to own the area. And maybe because it is so close, we are inspired to try to imitate what nature puts here.

I was driving down one of the nearby streets, and stopped to admire a spectacular yard, filled with all sorts of flowering bushes , grasses, vines, and other plants. There was very little grass – but everything was in bloom, even though it is now late in the season. A beautiful black butterfly flitted by as we talked on the sidewalk, bound for the butterfly bush in the corner. Graceful grasses, over four feet tall, waved gently in the breeze, and the wooden fence was twined with morning glory vines, ready to bloom. Every where something was growing and blooming, thriving …

When I asked where all these plants came from, I was told that most were started from seed, and others were purchased at the end of the season locally, on sale: they were what I call my poor little orphans, the plants that have dried out or look nearly dead, but with a little TLC and some severe pruning can be convinced to revive and take root. Over the years, at this time, I have learned to go to the back of the garden area at Lowe’s , etc. where there are often racks of half dead plants for sale for almost nothing. It’s always a gamble as to whether they will respond, but it is worth a try….. I guess I have always had a soft spot in my heart for the ignored ones – but I also have some one-of-a-kind , more exotic plants , just for variety and extra challenge.

After I left the beautiful front yard garden abutting Green Hill Park, I returned home, where our best friend brought us two baskets of his special home grown tomatoes. This is the height of the season, and there is really nothing to compare to tomatoes still warm from the sun, perfect, and of all sizes – and so many different flavors! I know that some of them make excellent sauces, but I couldn‘t resist eating several right away.

We got to talking about three of the tomatoes, Hungarian Heart tomatoes, huge, heavy, and of unusual shape, allegedly free of seeds, each looking like some sort of sculpture. The seeds are imported from Hungary, and the plants produce the biggest, most strangely-shaped tomatoes! One may weigh several pounds and weigh down the plant!

We got to reminiscing about our tomato experiences: at the end of the season, the green tomatoes are collected, and made into pickled tomatoes. And I recalled that as a child in France, we had green tomato jam .
As we get older, we think more and more about planting flowering perennials, so we will not have to replant or mow all the time in the future. Grass is so boring compared to all those other plants!