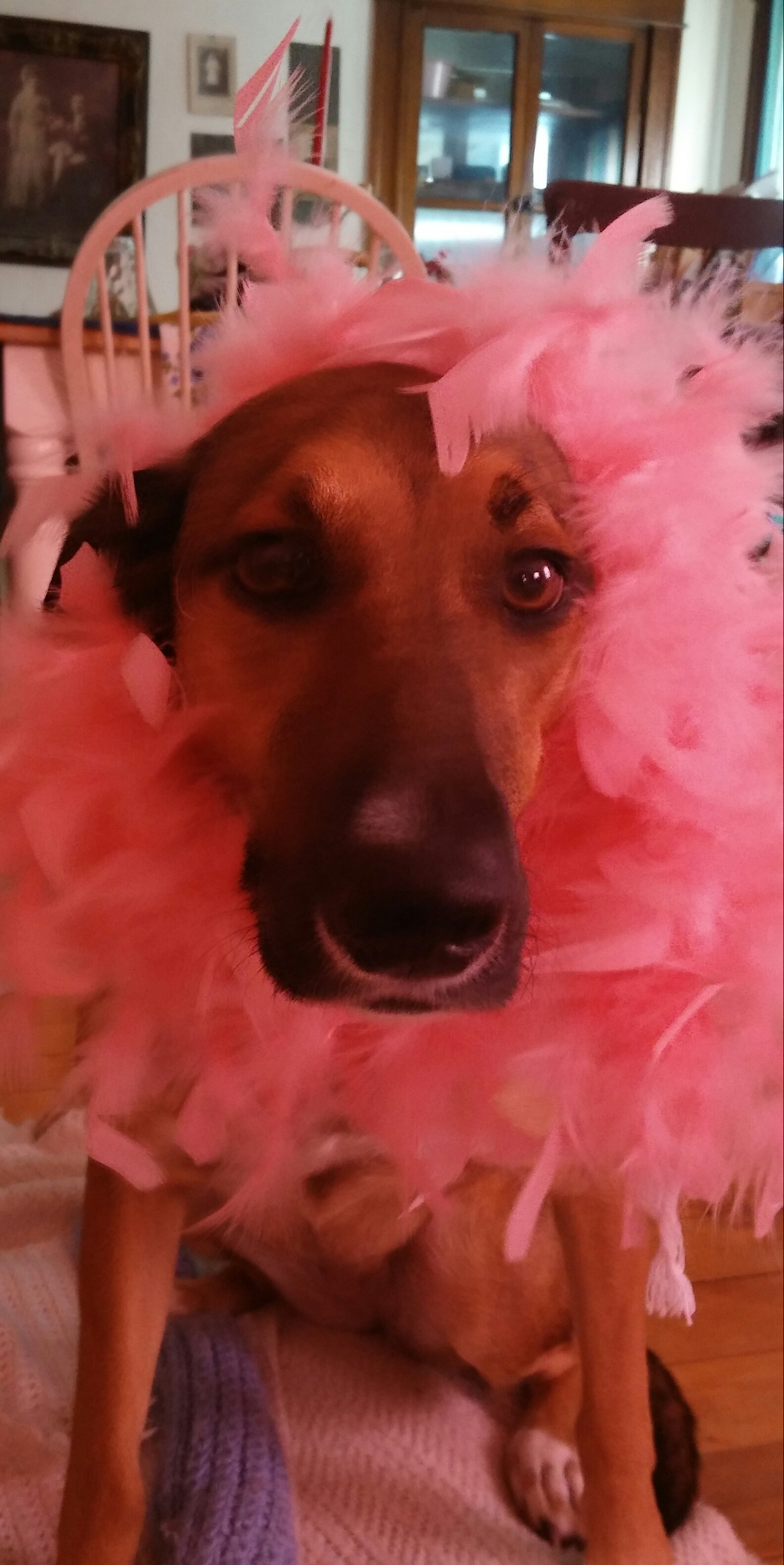 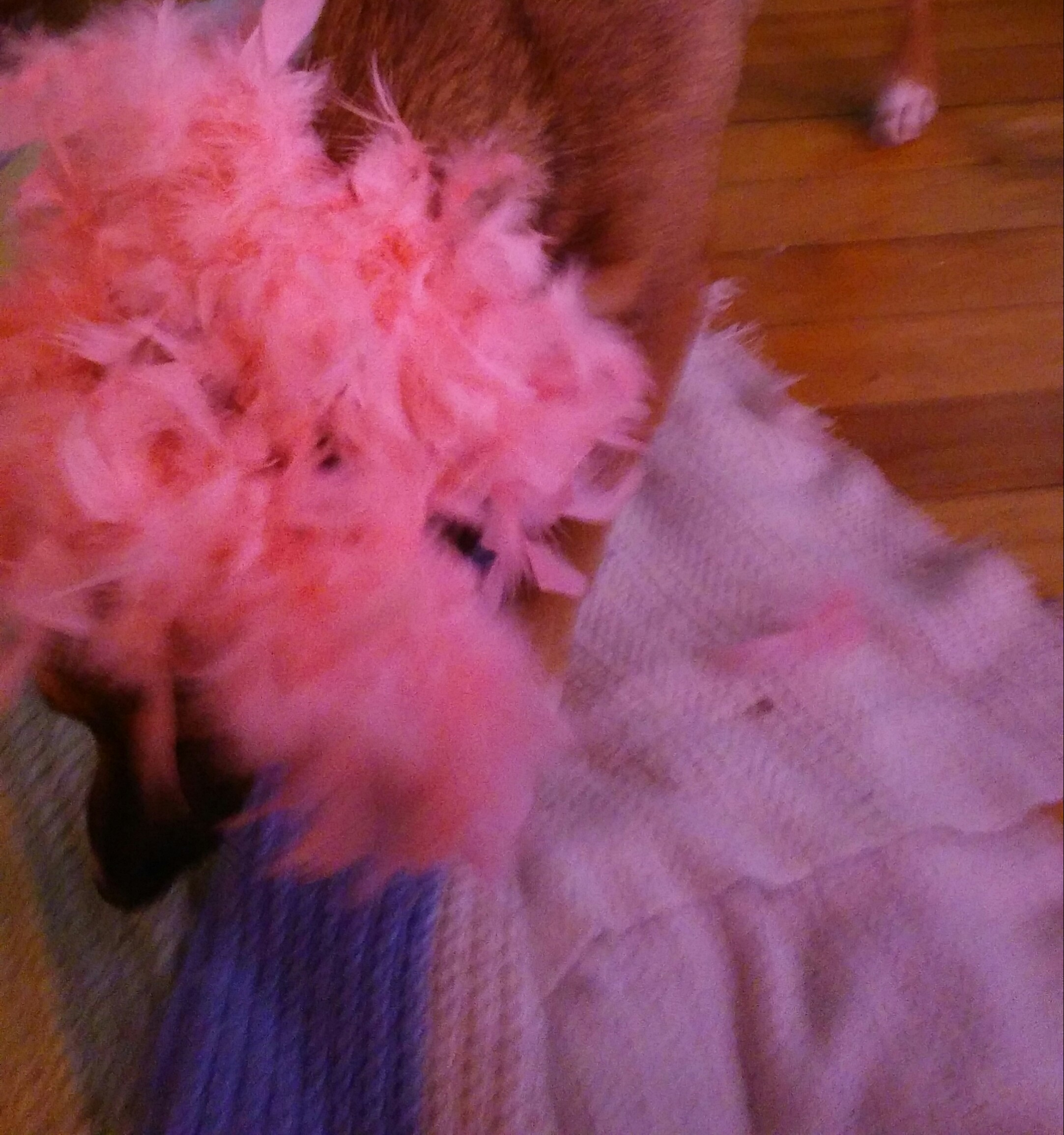 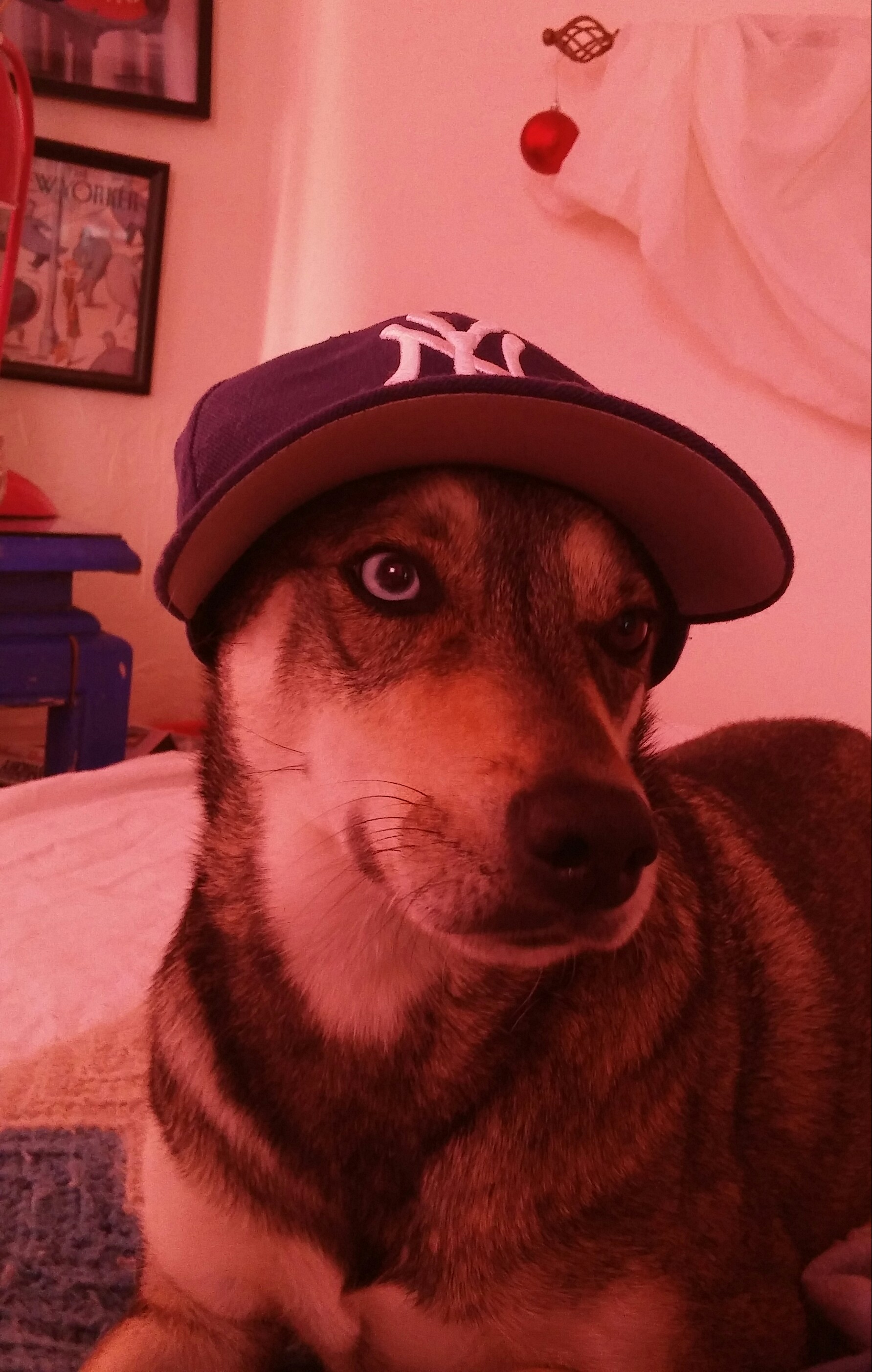 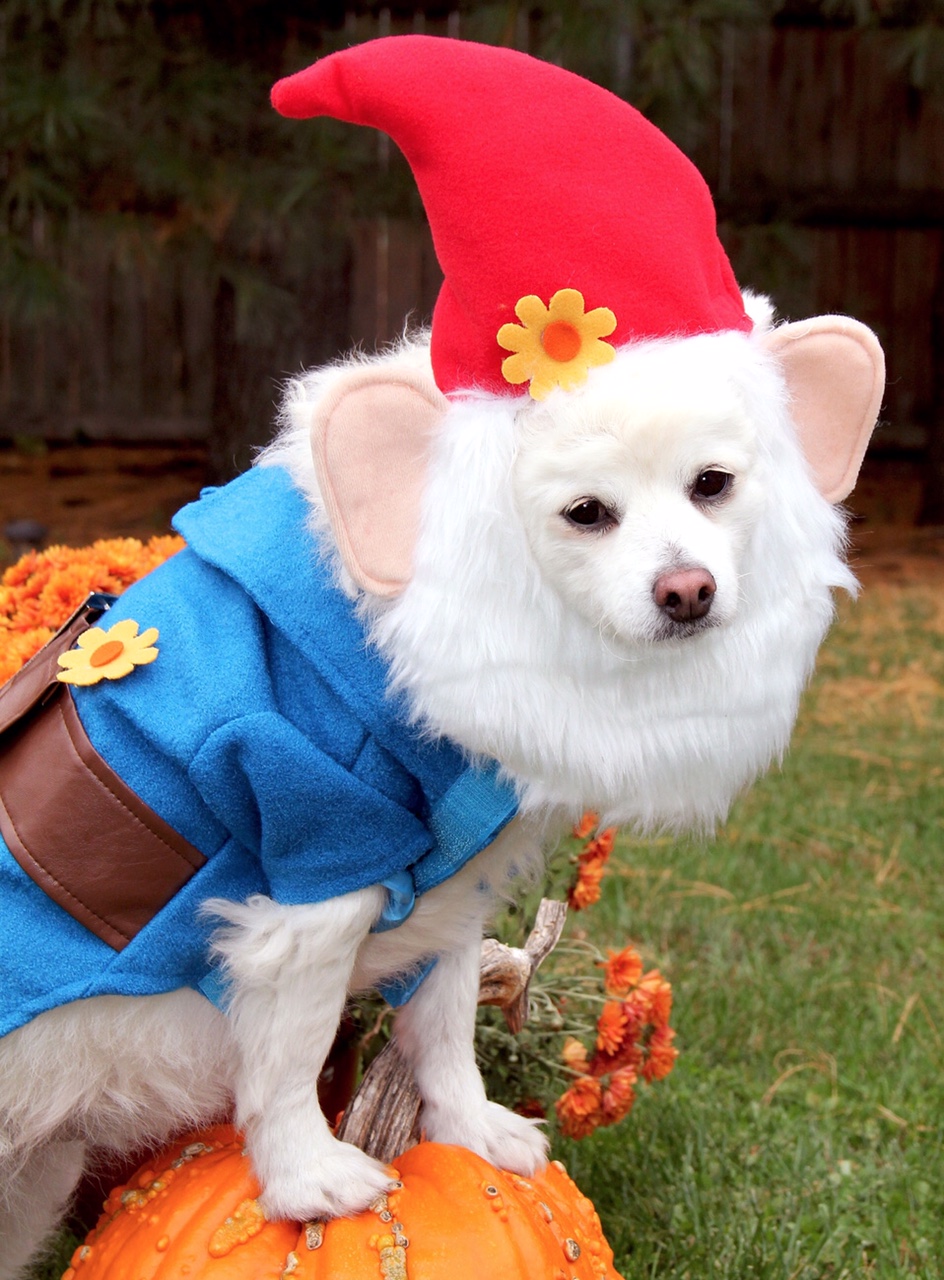 Chef Joey sent us this cute pic of his friend’s dog modeling her Halloween costume!

Halloween is a fun and festive night for families, but it can be downright dangerous for pets.

During the week of Halloween, the Pet Poison Helpline reports a 12 percent increase in calls, making it the call center’s  busiest time of year.

In addition, Halloween is the second most common holiday for dogs to go missing, just behind Fourth of July.

Prevention is the best way to avoid an emergency. By using caution, you can ensure a safe and happy Halloween for pets.

Use these tips to keep them safe this Halloween:

Don’t share your treats with your dog or cat! You probably know that chocolate and raisins are toxic to pets, but so is xylitol, an artificial sweetener used in many sugar-free candies and gum.

Be sure to properly dispose of candy wrappers. If ingested, these can cause life-threatening obstructions to the intestinal tract, which may require surgery.

Keep a close eye on pets for vomiting, diarrhea and lethargy – all signs they have eaten something dangerous.

Consider keeping dogs or cats confined in a quiet room on Halloween night. This will shield them from the noise and the frenzy of trick-or-treaters and prevent them from bolting out the door.

Make sure all pets have proper identification, including an up-to-date ID tag and microchip, which will help your chances of reuniting should they go missing.

If you decide to dress up your pet for Halloween, choose a costume that is loose-fitting, comfortable and doesn’t cover the eyes, ears or nose, which could cause anxiety.

Keep pets away from glow sticks. Cats especially have an affinity for chewing and puncturing these products. While not life-threatening, the liquid in glow sticks can cause pain, irritation and excessive salivation.