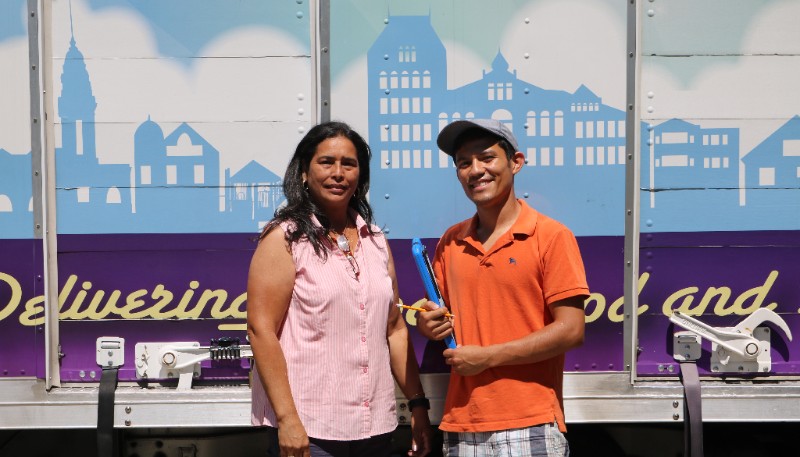 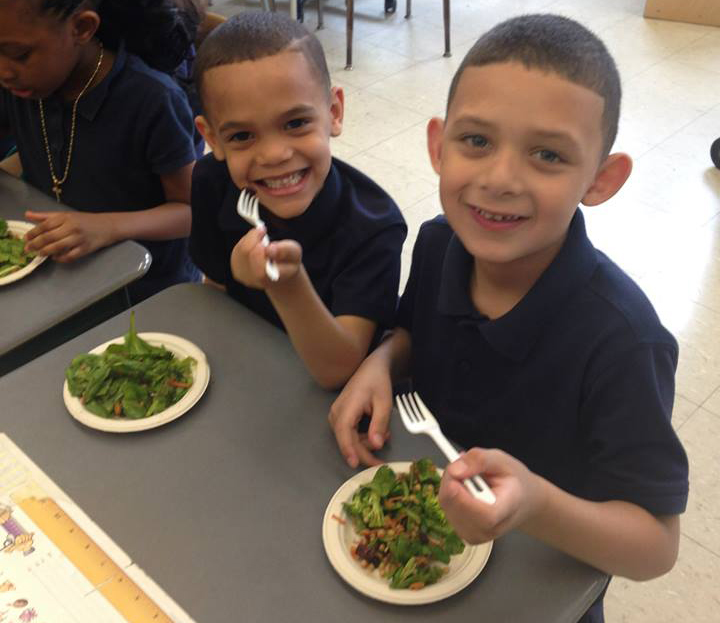 After several months of strategic planning, this November we transitioned out of our host organization, Project Bread – The Walk for Hunger, and to a new host organization at Farm to Institution New England (FINE), with fiscal sponsor Third Sector New England. We are very excited to work with FINE staff and partners to strengthen farm to school programs in Massachusetts and to connect with broader farm to institution efforts across New England.

While you, our partners and supporters, will likely notice few changes in our programs or staff, we thought it was meaningful to announce this transition and, very importantly, to give thanks for the skilled and generous sponsorship that Project Bread has offered since 2013. Over the past two years, Project Bread helped us strengthen our organizational capacity and enabled us to develop strong programmatic partnerships with their wonderful initiatives, including the Chefs In Schools program and the Child Nutrition Outreach Program.

We look forward to continuing these partnerships in the years to come. We also want to thank all of you who took part in the planning process which helped us arrive at this transition. We look forward to your continued involvement and the contributions of many other partners as we work to build out a robust Massachusetts Farm to School Network.

We are very thankful that we are now well positioned to make great strides in achieving our organizational goals — to see a thriving local food system in Massachusetts in which all have access to healthy, locally grown food, and local foods procurement and food and agriculture education are ingrained in the fabric of our schools.

We would like to once again thank Project Bread and to thank each of you for your dedication to growing the farm to school movement in Massachusetts.