Praying today for the people – THE CHILDREN! – of Syria! Praying our President acts with grace and wisdom.

McGovern, Pelosi Call for Congress to Reconvene to Debate Military Authorization for Syria

WASHINGTON, D.C. – U.S. Congressman Jim McGovern, a senior House Democrat and leading critic of the expanded use of military force by presidents in both parties, joined House Democratic Leader Nancy Pelosi and other lawmakers calling for Speaker Ryan to immediately call the House of Representatives back into session to debate an Authorization of the Use of Military Force for military actions taken in Syria.

In February 2017, Congressman McGovern led a bipartisan group of 19 lawmakers calling for Speaker Ryan to hold a debate and vote on the authorization for the use of military force (AUMF) for U.S. military operations in the Middle East.

“Every president must obtain congressional authorization to launch military strikes and President Trump is no exception. President Trump’s unilateral action to attack Syria without consulting Congress and obtaining authorization is an alarming violation of the checks and balances put in place by the Constitution – safeguards established to prevent presidents from taking our country to war without the consent of the American people.

“Americans must have a say when it comes to war. President Trump’s failure to work with Congress to achieve a bipartisan consensus on military action has shut out the voices of the American people and raised serious concerns about the possibility of military escalation without any input from their elected leaders. The time to debate U.S. military operations is before we drop bombs and send troops – not after.

“Today I am joining the growing bipartisan call for Congress to immediately reconvene to debate the path forward for U.S. military operations in Syria. If the President intends to escalate U.S. military involvement in Syria, he must to come to Congress for an Authorization for Use of Military Force which is clearly crafted to meet the threat and prevent another endless war. The American people and our men and women in uniform deserve nothing less.”

I am writing to request that you call the House back in session immediately to debate any decision to place our men and women in uniform in harm’s way.

Bashar al-Assad ‘s chemical weapons attack on his own people places him outside the circle of civilized human behavior. Assad also continues to attack his own people with conventional weapons. Meanwhile, Russia props up the Assad regime and enables its brutal war crimes to continue.

The President’s action and any response demands that we immediately do our duty. Congress must live up to its Constitutional responsibility to debate an Authorization of the Use of Military Force against a sovereign nation.

As heartbreaking as Assad’s chemical weapons attacks on his own people was, the crisis in Syria will not be resolved by one night of airstrikes. The killing will not stop without a comprehensive political solution to end the violence. The American people are owed a comprehensive strategy with clear objectives to keep our brave men and women in uniform safe and avoid collateral damage to innocent civilians in Syria.

I look forward to hearing from you as soon as possible on this matter of grave concern to our national security. 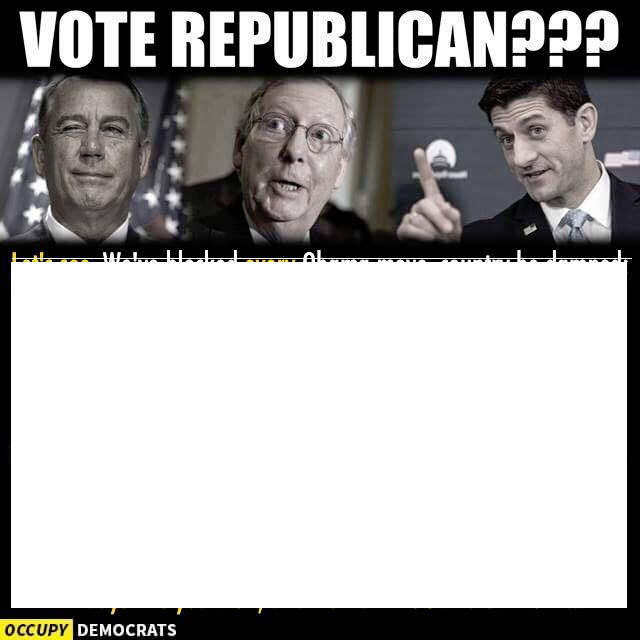 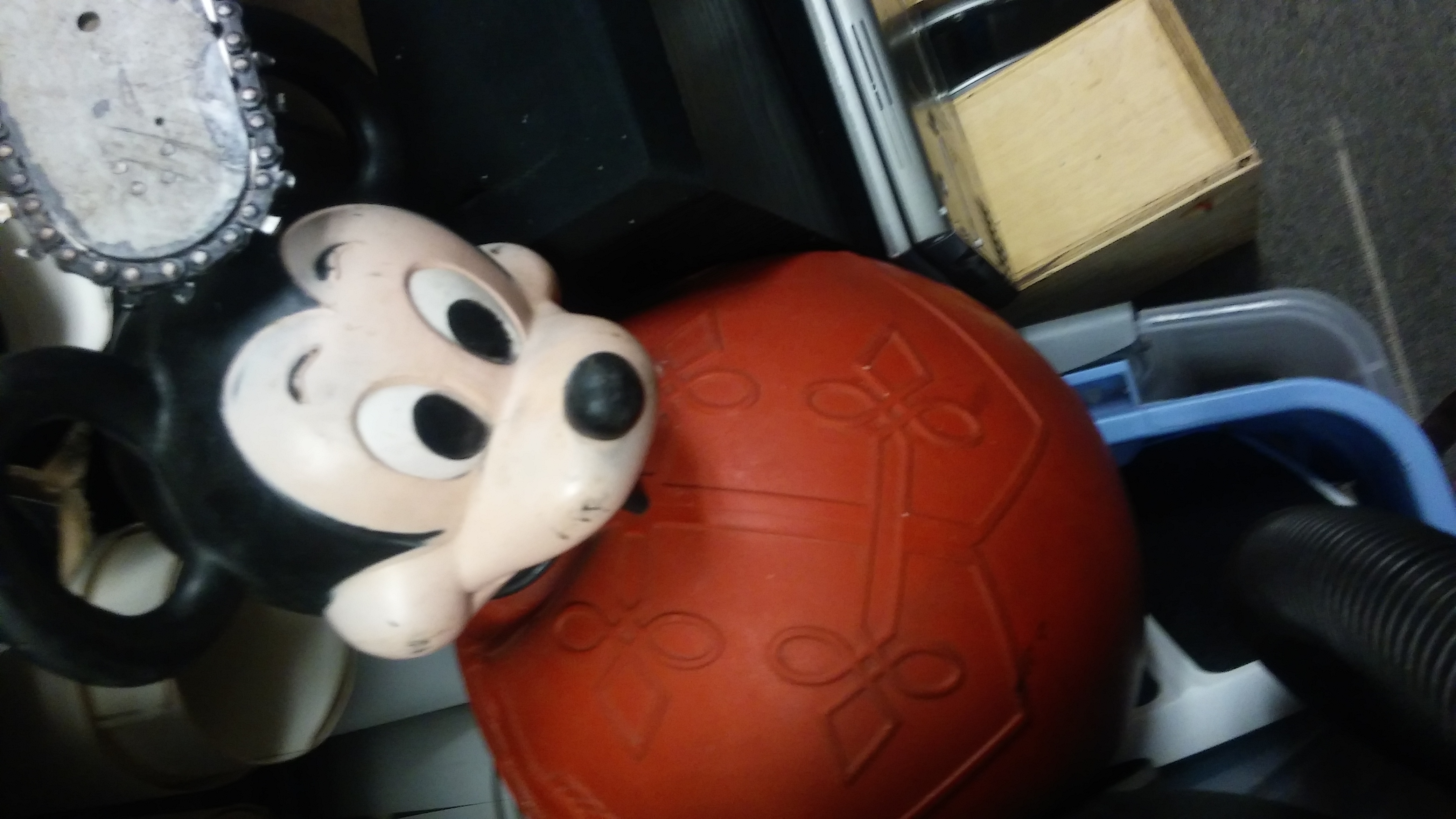 Congressman Jim McGovern, a senior member of the House Democrats Task Force on Poverty, Income Inequality, and Opportunity and the Ranking Member of the House Agriculture Nutrition Subcommittee, released the following statement after House Republicans unveiled the poverty portion of their so-called “A Better Way” agenda:

“Americans need Congress to come together to offer bipartisan solutions that will help millions of families escape poverty – not make it harder for them to get ahead. Speaker Ryan likes to talk about fixing poverty, but the House Republican agenda outlined today would only make poverty worse.

“We live in the richest, most powerful country in the world and yet 46 million of our fellow citizens are in poverty – including more than 15 million children. Today’s House Republican poverty agenda claims to offer bold new ideas, but the harsh reality is it’s just more of the same failed policies that hurt America’s most vulnerable families.

“When Speaker Ryan announced his Republican taskforce to tackle poverty, it was pretty hard to take him seriously because every single Republican on the taskforce voted to cut SNAP by $40 billion. In Speaker Ryan’s home state of Wisconsin, 1 in 5 children struggle with hunger and 302,000 low-income children rely on free or reduced-price school lunches. Yet Speaker Ryan and House Republicans have repeatedly voted to slash the vital programs that help families in Wisconsin and across the country put food on the table. With today’s agenda, Speaker Ryan and House Republicans are just peddling more of the same empty rhetoric and offering no solutions to tackle hunger and actually help families in poverty.”

“In fact, House Republicans have repeatedly pushed dangerous cuts that hurt millions of Americans in poverty. Year after year, Republicans have consistently worked to gut funding for Head Start, Medicaid, and a wide range of initiatives dedicated to reducing poverty. In the most recent Republican budget proposal alone, House Republicans proposed a shameful $3.7 trillion in cuts to essential anti-poverty programs.

“Speaker Ryan’s latest attack on American families working to escape poverty isn’t a better way, it’s the wrong way. As much as Republicans try to distance themselves from Donald Trump, today’s agenda offering no solutions to actually help families escape poverty makes it clear that they’re cut from the same cloth. Slapping a fresh coat of paint on a failed set of policies doesn’t change the fact that this agenda will only make poverty worse. Americans deserve better and House Democrats will not back down from this fight.”