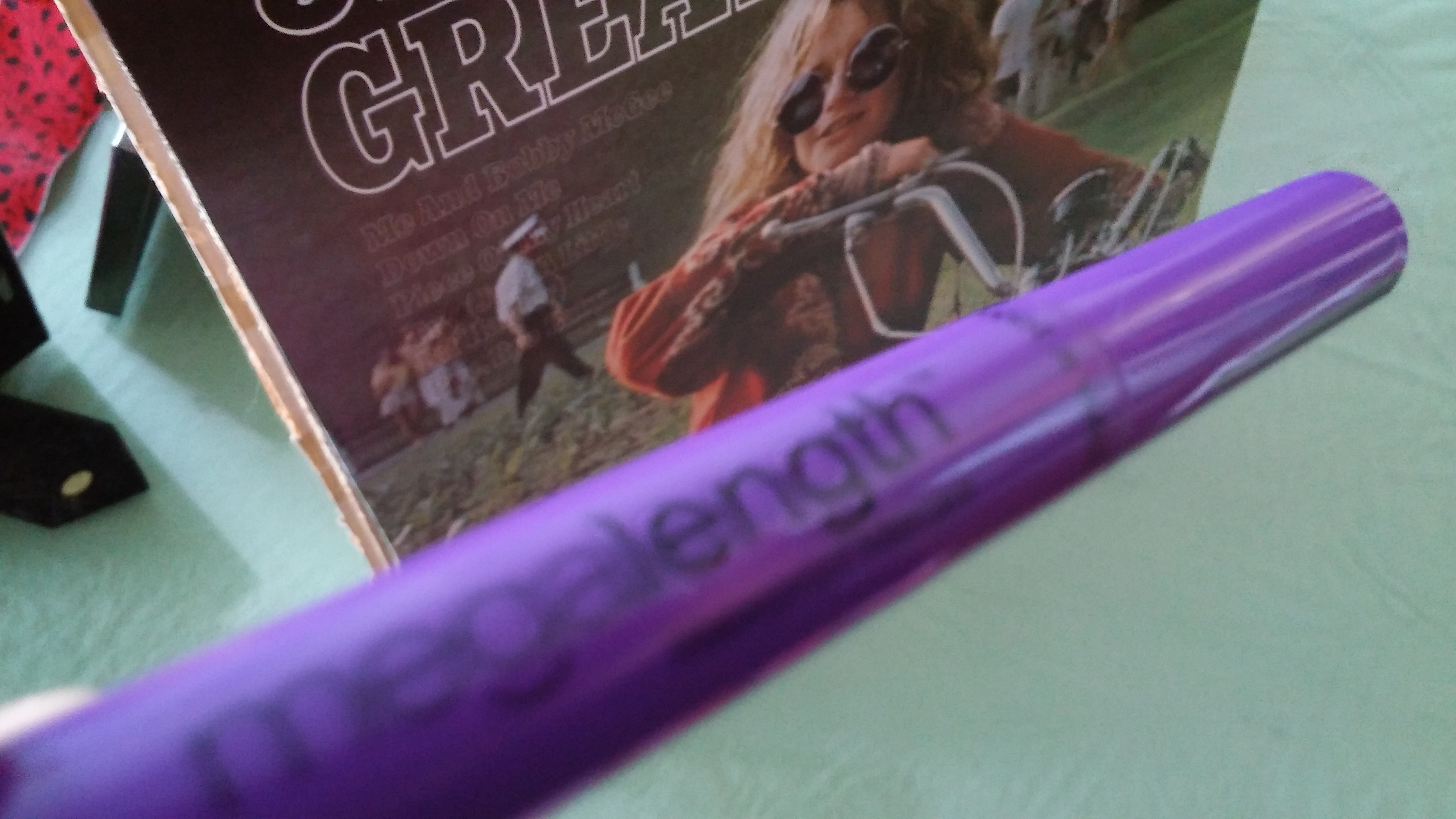 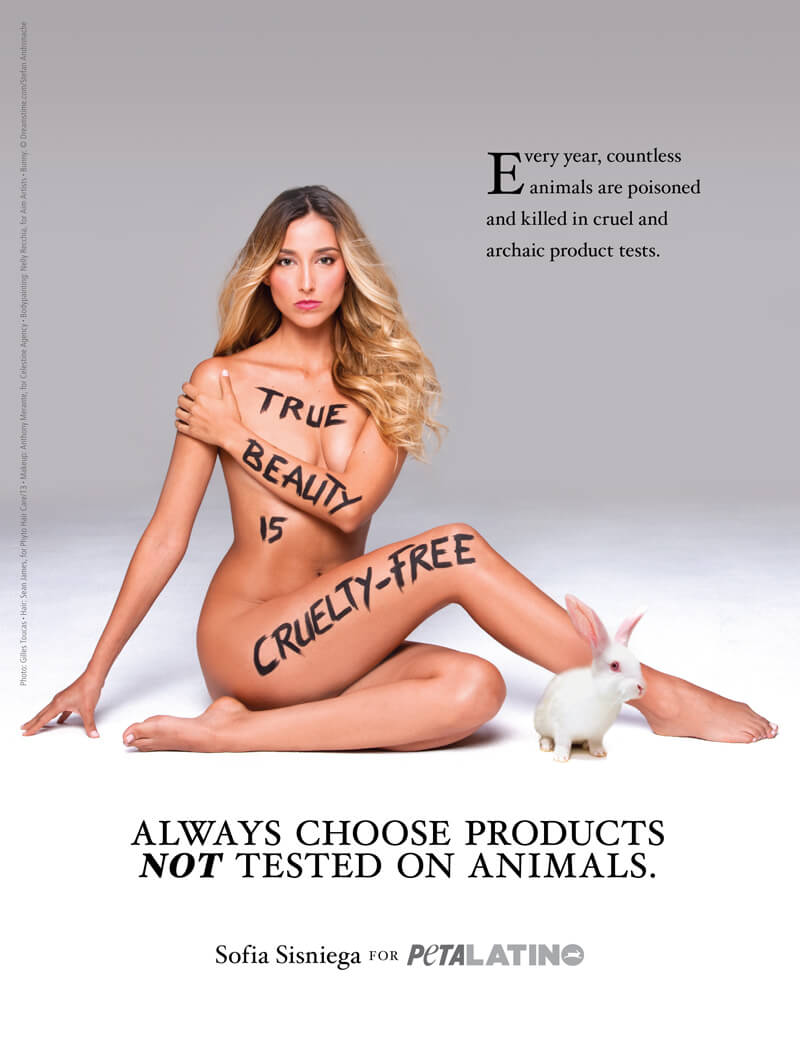 I ‘ve just completed a three-week battle with my computer, which decided to “freeze up” at random, when I am in the middle of doing something on it. That would not be such a bother if I had not, like many  of us, come to rely more and more on its various talents.

I got seduced by its speed, the fact that I could reach so many people simultaneously and instantly, and in the convenience of my own home. For messages that do not require privacy, or that are not  unique … it was a great tool for research and for keeping in touch with far-away friends and relatives.

But something was, and is, missing – all the speed and immediacy still can not replace a living, breathing, thinking human being!

Everywhere I go I see that humans are being replaced by machines. Call your doctor, your bank, any of the great multitude of bureaucracies we have to deal with, and it is almost impossible to reach a sentient human being, who could answer a simple  question – one that is not included in the myriad choices that the computerized nit-wits have presented in the never-ending loop of repetitions you get when you call.

Therefore, I am always overjoyed when I call the Worcester DPW number and get a live person, who always directs me to the right department, or assigns me a number for the task they are going to perform. And they DO perform it!!

The de-humanization of everything commercial – in the name of saving money, I suppose – is probably partly responsible for the rage that some people feel in dealing  with these creations, which sit uncomprehending and blinking away as you try to make yourself understood.

But while we have been removing the human element from so many places where it is needed, we have granted human status to other entities, which are not capable of the moral, empathetic and reasoning behaviors that distinguish a real human from some other type of creation.

We have really gone over the cliff in this area: we have endowed corporations with all the rights (but none of the responsibilities) of a human being; and we have also given the human attribute of speech to … yes, MONEY!!! So we now live in a country where money talks, corporations are people, and a fertilized egg is a person. Yet we can not bring ourselves to stop killing those who disagree with us, and we continue to spend $100 or more for munitions, for every $.01 we spend on peace.

So, as we celebrate the birth of  one we call “the Prince of Peace” is it not time we consider what we are doing – and really invest in peace, in human beings – real, live, viable, fully developed human beings and their families and neighborhoods? Is it not time to treat each and every one of our fellow humans as truly made in the image of God, and therefore not to be so easily labeled and “removed”?

How about trying the way of those whom we worship and admire – the way of ALL who preach peace, humaneness and caring for each other?

As we enter 2016, is it not about time to live and think differently?