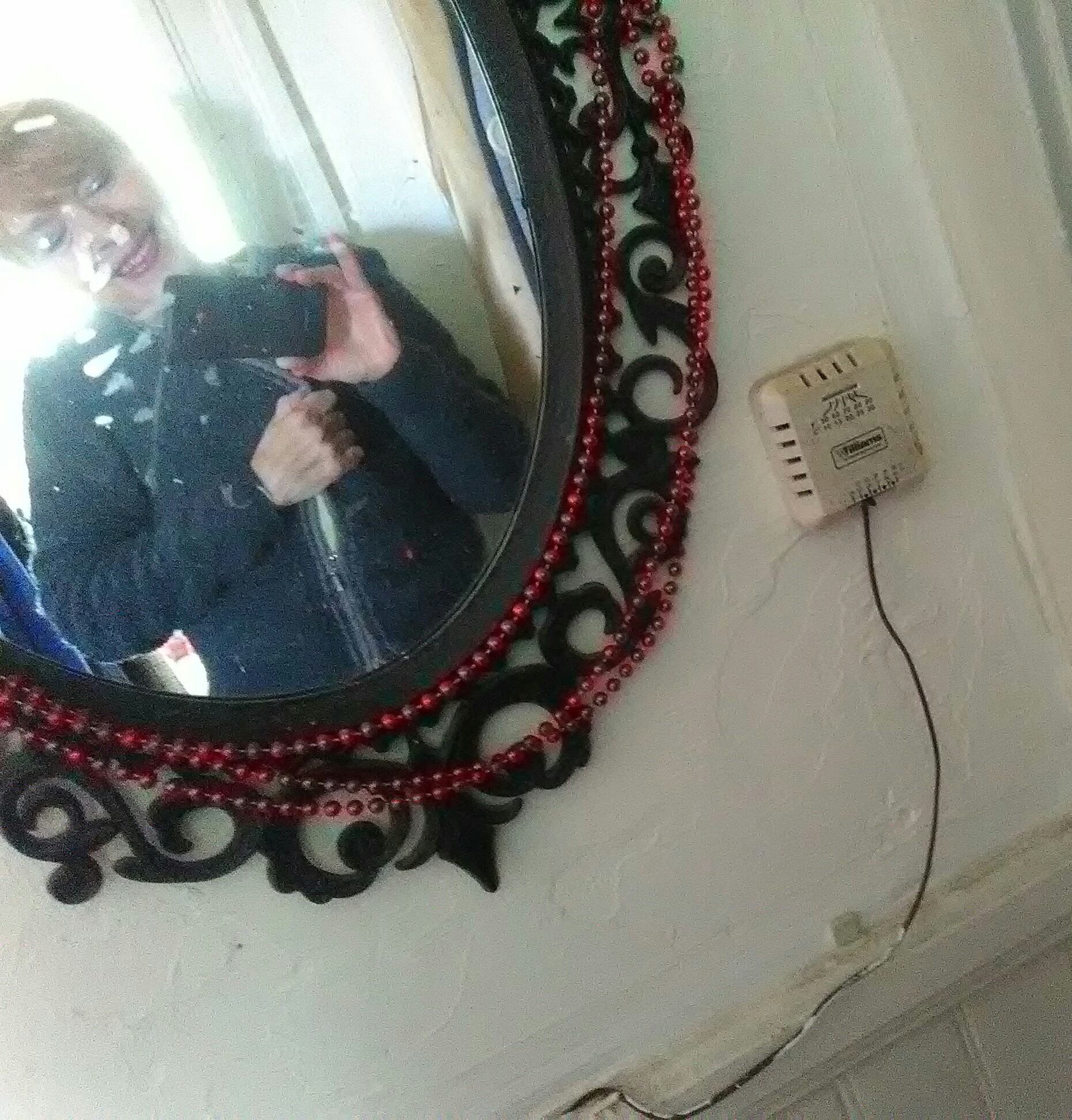 With much of the country experiencing above-average temperatures, many people are leaving their wool sweaters in storage this fall. But, in addition to the balmy weather, there’s another reason to shun wool garments, and it might surprise you: Buying wool means supporting an industry that leaves gentle sheep battered and bloody.

PETA and its international affiliates have investigated dozens of sheep farms and shearing sheds on three continents, revealing horrendous abuse at every turn. In Australia — the world’s largest exporter of wool — violent attacks left petrified sheep bleeding from their eyes, noses and mouths. Workers were documented beating a lamb on the head with a hammer, punching and kicking sheep, standing on their necks and slamming their bodies to the floor.

Following PETA’s exposé, officials in Victoria, Australia, charged six shearers with at least 70 counts of cruelty to animals, the first-ever charges anywhere in the world against wool-industry workers for abusing sheep.

In December 2016, the first defendant pleaded guilty and was banned from shearing or being in charge of farmed animals for two years. In February and March of this year, four others pleaded guilty to more than 60 counts of cruelty. The sixth shearer was convicted in May.

The abuses that PETA documented were not the acts of a few “bad apples,” and they are not unique to Australia.

In the U.S., a shearer repeatedly twisted and bent a sheep’s neck until it broke.

In Chile, eyewitnesses found workers slaughtering sheep by driving knives into the fully conscious animals’ necks, hacking off lambs’ tails, leaving sheep bleeding after fast and rough shearing, kicking them and even skinning one animal alive.

In Argentina, PETA Asia obtained highly disturbing video evidence showing that lambs cried out, gasped and kicked even after workers sawed open their throats and snapped their heads backward in a crude attempt to break their necks. Some lambs were still alive and kicking when workers started to skin them.

The wool industry tries to assure consumers that shearing is no worse than a haircut, but that’s true only if your barber is Sweeney Todd.

Another fiction is that sheep “need” to be sheared. They don’t. Without human interference, they would produce just enough wool to protect themselves from temperature extremes. Instead, modern breeding and farming have created a gruesome and deadly profit-driven industry.

In Australia, where 25 percent of the world’s wool originates, merino sheep are bred to have extra folds of skin so that they produce more wool—so much that sheep collapse and die from heat exhaustion during hot months. The extra skin folds also hold moisture, and flies lay eggs in them. In a crude attempt to prevent this, sheep farmers use instruments resembling gardening shears to cut huge chunks of flesh from lambs’ backsides, a barbaric procedure known as “mulesing” that leaves lambs in excruciating pain.

In 2017, when vegan wool — made from bamboo, hemp, modal, rayon, cotton or other materials — is readily available, there’s no excuse for subjecting animals to such suffering in the name of fashion. Unlike wool from sheep, vegan wool is machine-washable, dries quickly, doesn’t shrink or mat and is hypoallergenic, so it’s a practical and compassionate choice. For sheep’s sake, shun wool this fall and stay stylish with animal-friendly options, whatever the weather. 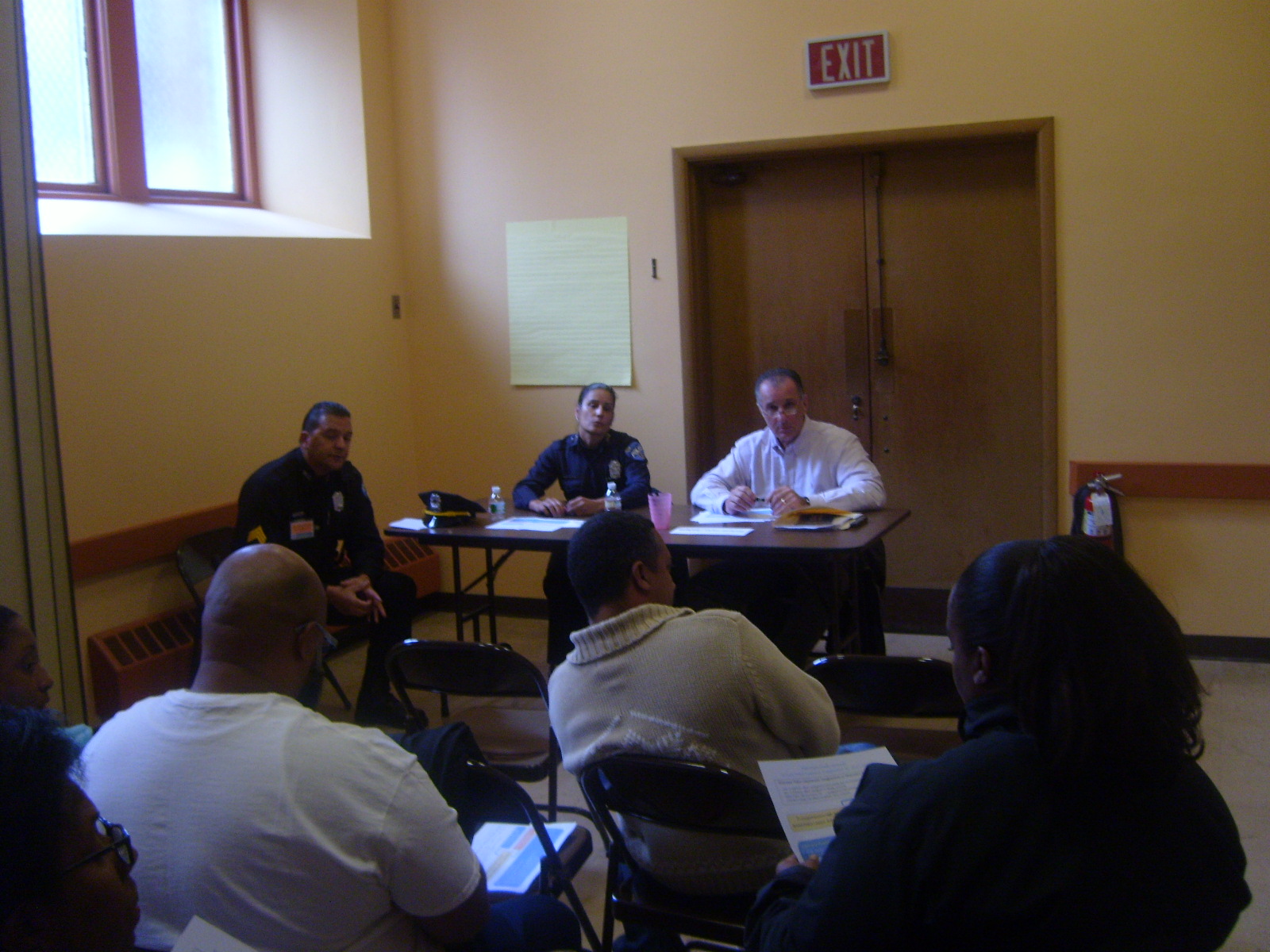