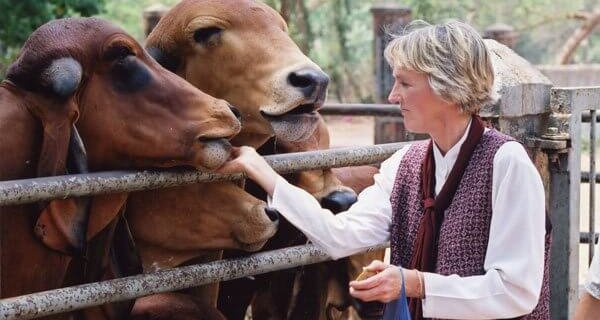 Ingrid has changed the world!

I was in Washington, D.C., when 14th Street burned, following the assassination of Dr. Martin Luther King Jr. Like many of us, I went on to witness more riots and rampages when other outrages against black men and women sparked that desperate need to take to the streets to say, “Listen to us! Stop this!”

Now it’s happening again. On June 1, I watched as, only blocks from my office, rubber bullets and tear gas were used against peaceful protesters trying to exercise their First Amendment rights by holding signs and chanting outside the White House. A few days later, I found myself marching yet again.

Perhaps other quietly executed presidential acts should come as no surprise when, instead of condemning the police officer who knelt on George Floyd’s neck until he died — calling for his mother and pleading that he couldn’t breathe — and instead of expressing empathy for those seeking an end to racial injustice, the president condemns the protesters and called out the military. I say that because, last month, the president legalized acts of violence against others who have committed the “crime” of not only failing to be born white but also failing to be born human.

The Trump administration not only reversed police reform advanced by President Obama, but has rolled back that president’s protection of federal lands and wildlife. A new ruling allows hunters in Alaska — mostly privileged white men like Mr. Trump’s trophy-hunting sons, who kill for the sheer pleasure of it — to lure black bears, including mothers and their cubs, out of their dens with artificial light; to use bait to attract black and brown bears; to hunt wolves and coyotes during the denning season; and to shoot caribou while they’re swimming or from motorboats. 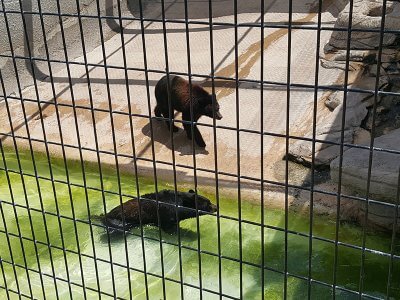 Bears must be FREE and not exhibited in roadside zoos or county fairs! President Trump recently made it legal to KILL MORE BEARS BY luring black bears, including mothers and their cubs, out of their dens with artificial light and to use bait to attract the black and brown bears.

One injustice cannot be allowed to fly under the radar while another, often more personal injustice, remains to be urgently corrected. If you are my age, you may remember the LIFE magazine picture of young white men and women who were boarding buses to go to Southern states to help black people there register to vote. They were being screamed at, called “white n*****s,” and told to go fix poverty among “their own kind” in Appalachia. It made me wonder what my own kind was, exactly. Where were the lines drawn?

I believe that injustice is one big rotten mass, and just as Mr. Floyd showed us that he loved his mother, and just as my mother loved me, if we really look, we can see what President Trump cannot: that a mother bear loves her babies, too. She will guard them with her life. But now she will lose that life—and in her own home, a place no longer sacred but instead “fair game” to anyone who values putting animals’ heads on the wall over sparing their lives.

Those of us who champion animal rights believe with all our hearts in civil rights because, to us, it is one big struggle against all the ugly “-isms,” all hate, all bias, all injustice. We united for civil rights in the ’60s, and now everyone with an open heart must unite again to fight continuing injustice. At this moment in time, the focus must be on demanding an end to racism — we get that — but, in due time, we must work together to end all oppression. 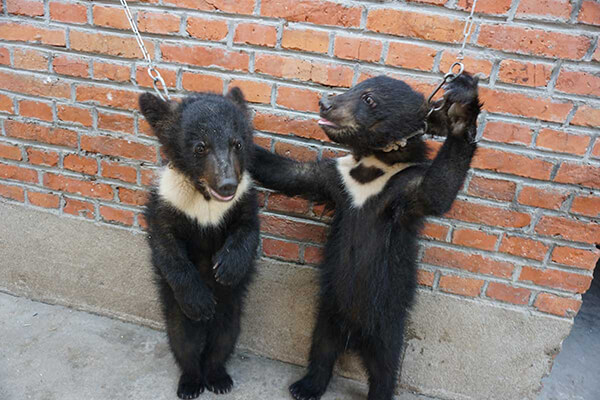 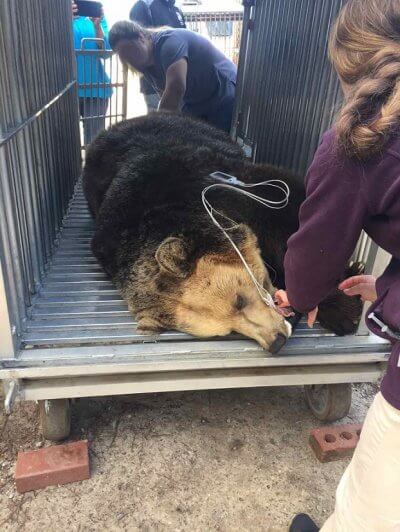 RESCUE ALL ANIMALS WHO SUFFER!