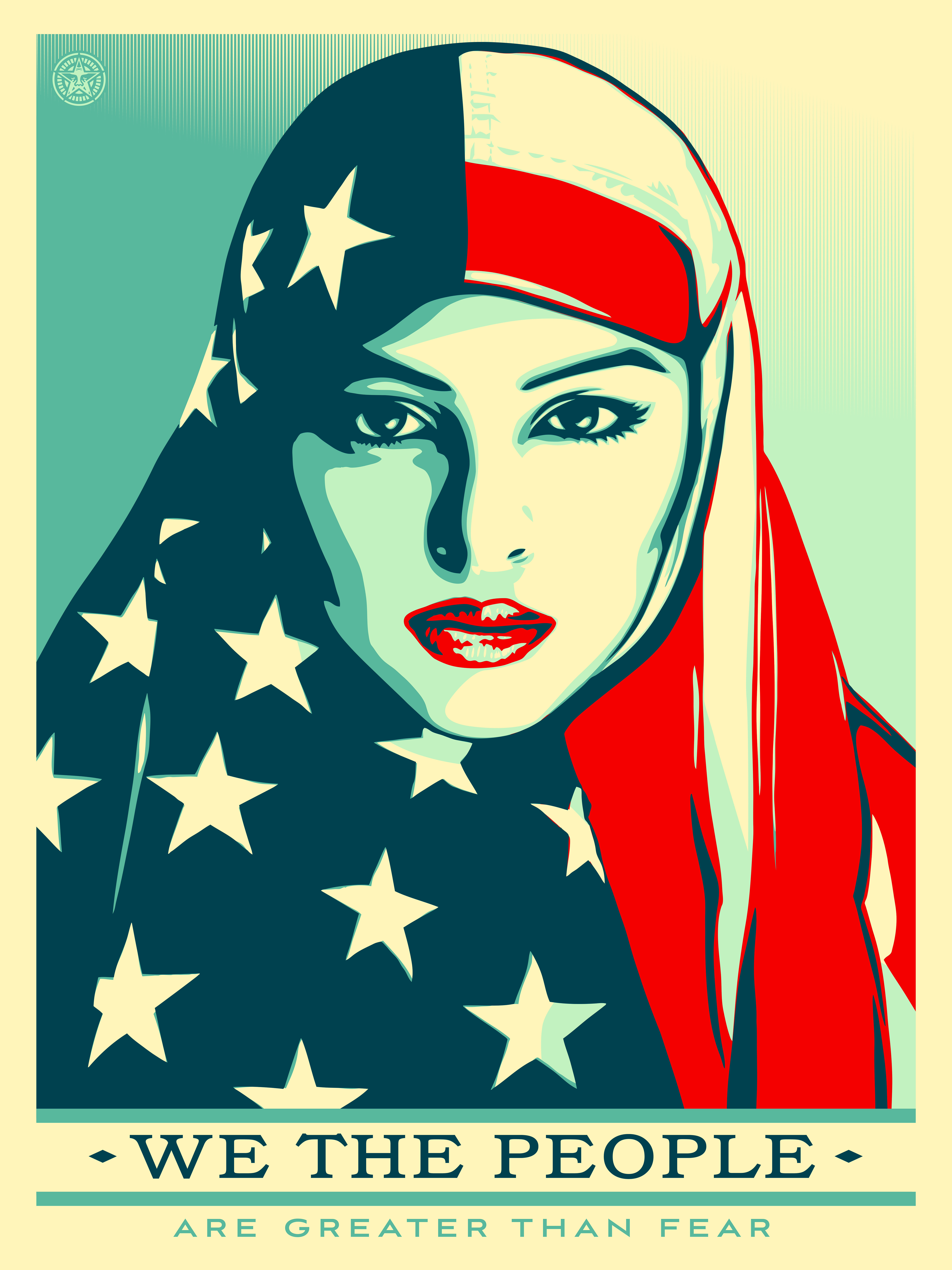 Are you part of a family that has recently immigrated to the United States?

Are you concerned about the changes in immigration law, and do you have questions about how they may affect you?

Come to a Community Consultation Forum where you will hear from Immigration Law Attorneys and have the opportunity to ask them your questions.

Translators in Spanish and several languages will be present at the forums!

Future forums will be held on:

From the NAACP Worcester Branch:

Pat and George will not be in attendance, therefore Lenny Cooper the Worcester NAACP 3rd Vice President and Economic Development Chair and I will be facilitating the meeting.

Karen King for (SURJ) Showing Up for Racial Justice will be coming in this month to speak about the work being done by SURJ Worcester. 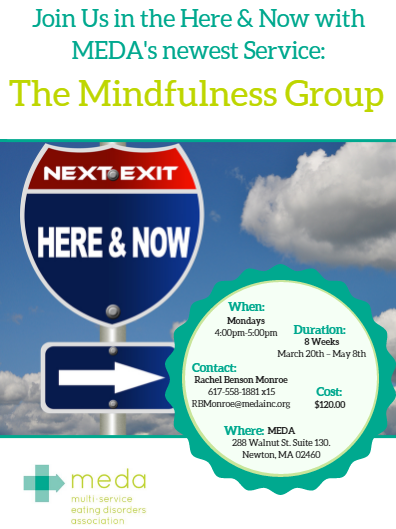 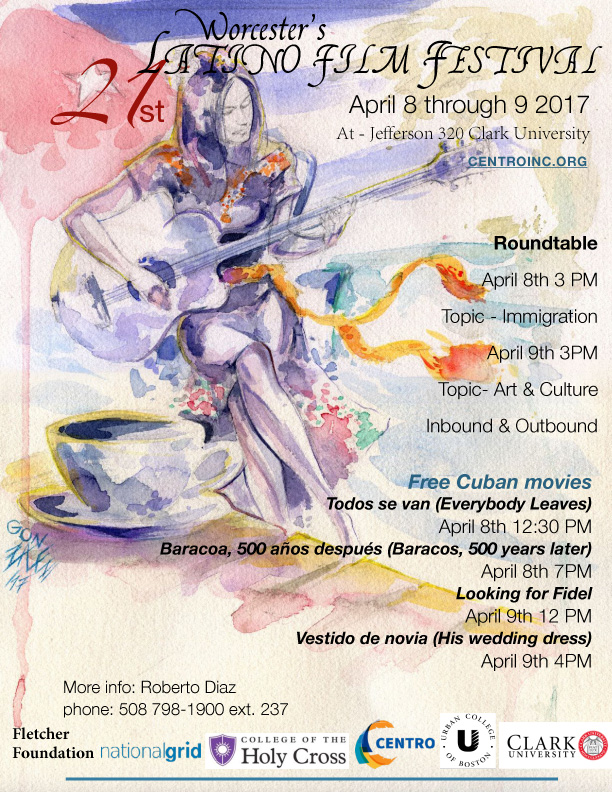 “HARVEST OF EMPIRE: A History of Latinos in America”

For Direct TV viewers: “Harvest of Empire: A History of Latinos in America” can be watched or recorded on the LINK Channel 375 Tuesday, February 28, at 6 a.m. There are also several websites where the movie can be seen.

The hottest button issue on the American political agenda today is immigration from Mexico and Central America. Donald J. Trump was elected President in part by harping on this issue. It was with that in mind I recently watched an obscure Direct TV Channel (LINK, Channel 375) documentary – “Harvest of Empire: A History of Latinos in America.”

This documentary is based on a book by Juan Gonzalez, from Puerto Rico. This writer was very surprised when the film opened with Harry Truman saying Puerto Ricans were being starved on slave labor wages in the land of their birth. Truman’s narration of corporate exploitation was accompanied by films of farm laborers in Puerto Rico looking like emaciated concentration camp survivors.

This was surprising because in November 1950 a Puerto Rican independence group attempted to assassinate Truman and because Republicans today often cite Truman as a “good Democrat.” Gonzalez places Latino immigration to America in a historical context. Gonzalez makes a persuasive argument that past American military intervention has created an environment that periodically stimulates the very immigration Trump wants to build a wall to stop.

In 1845 – 1848 the United States invaded Mexico and annexed the northern half of the country, where southern California, Colorado, Arizona, New Mexico and parts of other states now exist. Some in the U.S. wanted to annex Mexico in its entirety, but others believed a shotgun marriage between White Anglo Saxon Protestant America and Catholic Mexico would not be a happy union. A compromise was reached where it was agreed the U.S. would take Mexico’s relatively unpopulated northern provinces. While the film didn’t give any statistics, there was a Mexican populace in these provinces “who didn’t come to the border, the border came to us.”

Throughout American history, Mexican immigrants were welcomed in the United States when we experienced labor shortages, such as during World War I and World War II. Then, after the wars ended and native Americans came home looking for work, the Mexicans were expelled as illegal immigrants, says Gonzalez.

In 1898, the United States, after a war with Spain, expanded American territories to include Cuba, the Philippines and Puerto Rico. While the first two countries eventually became independent, Puerto Rico was retained as essentially a U.S. protectorate. The U.S. imposed on Puerto Rico a justice system where English was the only language used and an educational system where Spanish could not be spoken. While many Puerto Ricans over time benefitted financially from their status as quasi-Americans, Gonzalez says they “paid a heavy price.”

Gonzalez argues that U.S. interventions in five Central American nations led to an explosion of the U.S. Latino population:

• Early in the 20th century the U.S. occupied the Dominican Republic, brought to power dictator Rafael Trujillo, and reoccupied the country in 1965 to stop an alleged pro-Castro takeover. This is the least persuasive example cited by Gonzalez. Trujillo was assassinated in 1961 by the Central Intelligence Agency (CIA), and Dominicans seem drawn here more for economic reasons than because of a civil war more than half a century ago.

• Cuba is identified as a country where U.S. military intervention also spurred immigration. A better argument could be made that Fidel Castro’s repressive regime and catastrophic economic mismanagement led to mass flight to the U.S.

• In 1954 the CIA overthrew a Guatemalan government that had expropriated land owned by the United Fruit Company, with which the U.S. Secretary of State and the Director of the CIA, the brothers Dulles, had strong commercial ties. This was a very disturbing scene to view. One could not help but think of members of the Trump cabinet, with their business interests around the Developing World, while watching the Dulles brothers plunge Guatemala into a 40-year civil war that killed 200,000 Guatemalans.

• During the waning years of the Cold War, Gonzalez claims the United States funded death squads in El Salvador that assassinated Archbishop Óscar Romero and four Maryknoll nuns. (Some of these death squads were organized by Roberto D’Aubuisson, known as “Major Blowtorch” for his preferred torture method.)

• During the Cold War, the United States in the 1980s funded the Nicaraguan Contras to overthrow the pro-Communist Sandinista government. Gonzalez says the Contras were comprised primarily of former members of the deposed Somoza dictatorship. However, there were many former Sandinistas in the ranks of the Contras, along with many Nicaraguan freedom fighters, who had nothing to do with the Somozas.

While the U.S. military involvement in Cuba and the Dominican Republic did not send fleeing masses of Cubans and Dominicans to our shores, Gonzalez is on safer grounds in stating the ramifications of the Salvadorian, Guatemalan and Nicaraguan civil wars spurred immigration to the U.S. It should be noted that the Salvadorian, Guatemalan and Nicaraguan conflicts were resolved in the early 1990s, a quarter of a century ago.

Direct TV users who want to record “Harvest of Empire: A History of Latinos in America” on the LINK Channel 375 can do so Tuesday, February 28, at 6 a.m. There are also several websites where the movie can be seen.