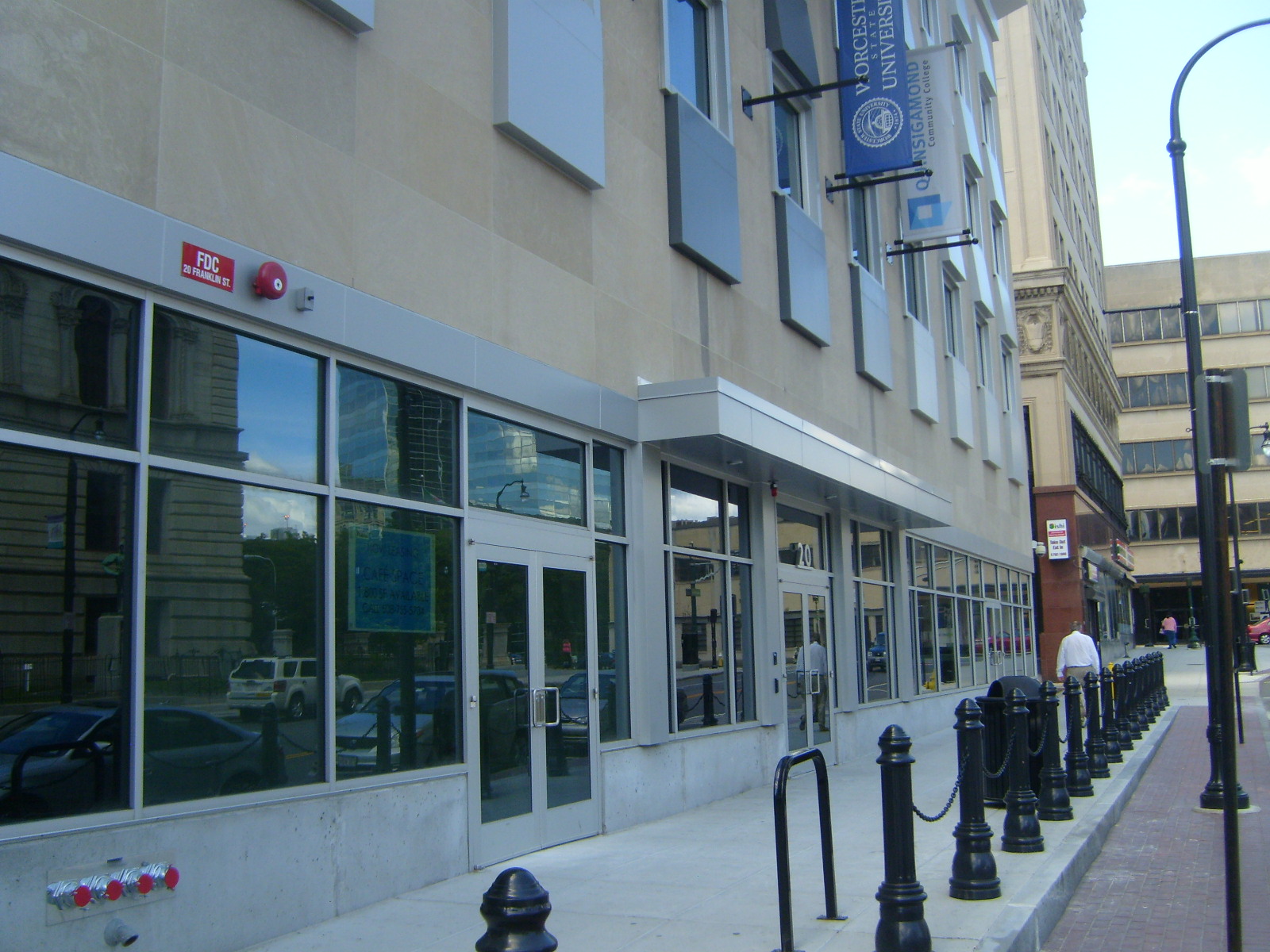 In his new book, Jesus of Nazareth: Holy Week: From the Entrance Into Jerusalem to the Resurrection, Pope Benedict XVI boldly and rightly condemns violence that is carried out in God’s name. Yet even devout Christians try to excuse themselves of their role in the horrific violence that is carried out against some of God’s most vulnerable creatures—the animals we raise and kill for food—by claiming that God has given us permission to do whatever we want to them.

God’s granting to humans “dominion” over animals in Genesis 1:26 is often falsely cited as divine approval for torturing animals for the table. Most theologians recognize that the word translated as “dominion” is more accurately translated as “stewardship” and that the meaning of this text is that humans are supposed to be stewards and guardians, protecting and respecting the beings with whom we share the gift of creation.

But all the questions (or excuses) that are put forth in favor of eating animals don’t address the fundamental fact that eating God’s creatures causes needless violence and suffering and is inextricably linked to their abuse. If you are eating meat, you’re paying others to deny God’s animals their own natures and to abuse them. Even the very few organic and small farms abuse animals in ways that would be illegal if done to dogs or cats.

Pope Benedict XVI stated in an interview that the question of animal treatment is a crucial one for the faithful. By any measure, what happens to farmed animals today is anti-Christian. As His Holiness explained, “Hens live so packed together that they become just caricatures of birds.” Similar abuse occurs in all the farmed-animal industries. This “degrading of living creatures,” explains His Holiness, contradicts “the relationship of mutuality that comes across in the Bible.” Father John Dear, a Jesuit Priest from New Mexico, takes our responsibility to animals a step further, stating, “For the simple reasons that all animals are creatures beloved by God and that God created them with a capacity for pain and suffering, we should adopt a vegetarian diet.”

It doesn’t take much reflection to see that the Pope and Father Dear are right: God created humans and other animals out of flesh, blood and bone. We share the same five physiological senses and the ability to feel pain. God designed us this way. God designed pigs to root around in the soil for food and play with one another. God designed chickens to make nests, lay eggs, raise their chicks and establish communities (the “pecking order”).

Yet agribusiness today denies animals the fulfillment of their most fundamental needs. Agricultural scientists “play God” by manipulating animals to grow so quickly that their hearts, lungs and limbs can’t keep up, often causing heart attacks, lung failure or crippling leg deformities within weeks of birth. Chickens are crammed into cages by the hundreds of thousands, each with less space in which to live than a standard sheet of paper. During pregnancy, pigs are stuffed into tiny metal crates so small that they can’t even turn around. Forget rooting in the soil or laying their eggs in nests—these animals can barely move. The one natural thing they do get to experience is agony, and lots of it.

Scripture is full of calls for the faithful to be merciful, and Jesus’ message is one of love and compassion, yet there is nothing loving or compassionate about the industries that produce the farmed animals who are turned into meat. Christians have a choice: When we sit down to eat, we can support misery and violence or we can make choices that support mercy and compassion. The decision should be an easy one for us.

Bruce Friedrich is a vice president of People for the Ethical Treatment of Animals.