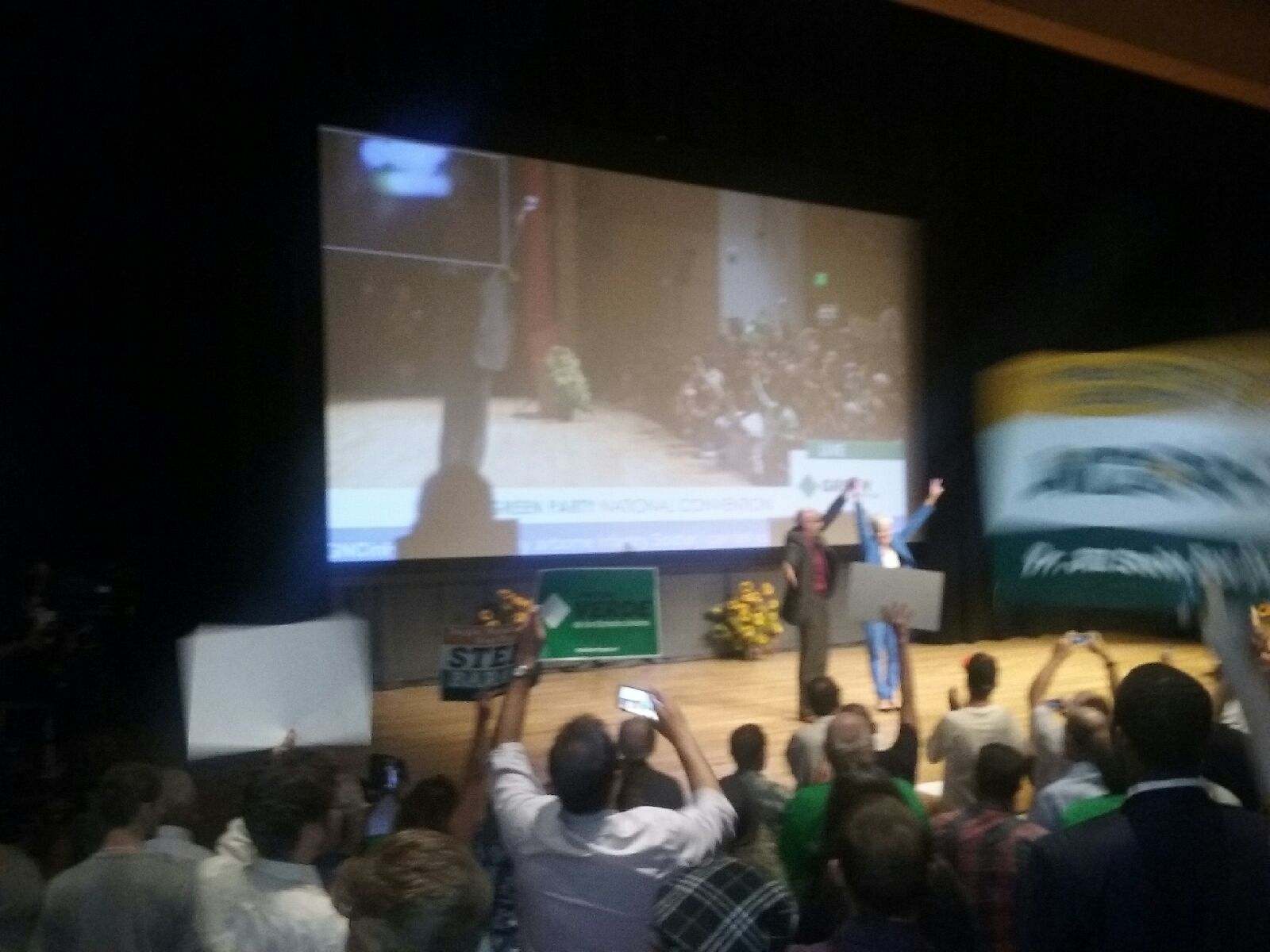 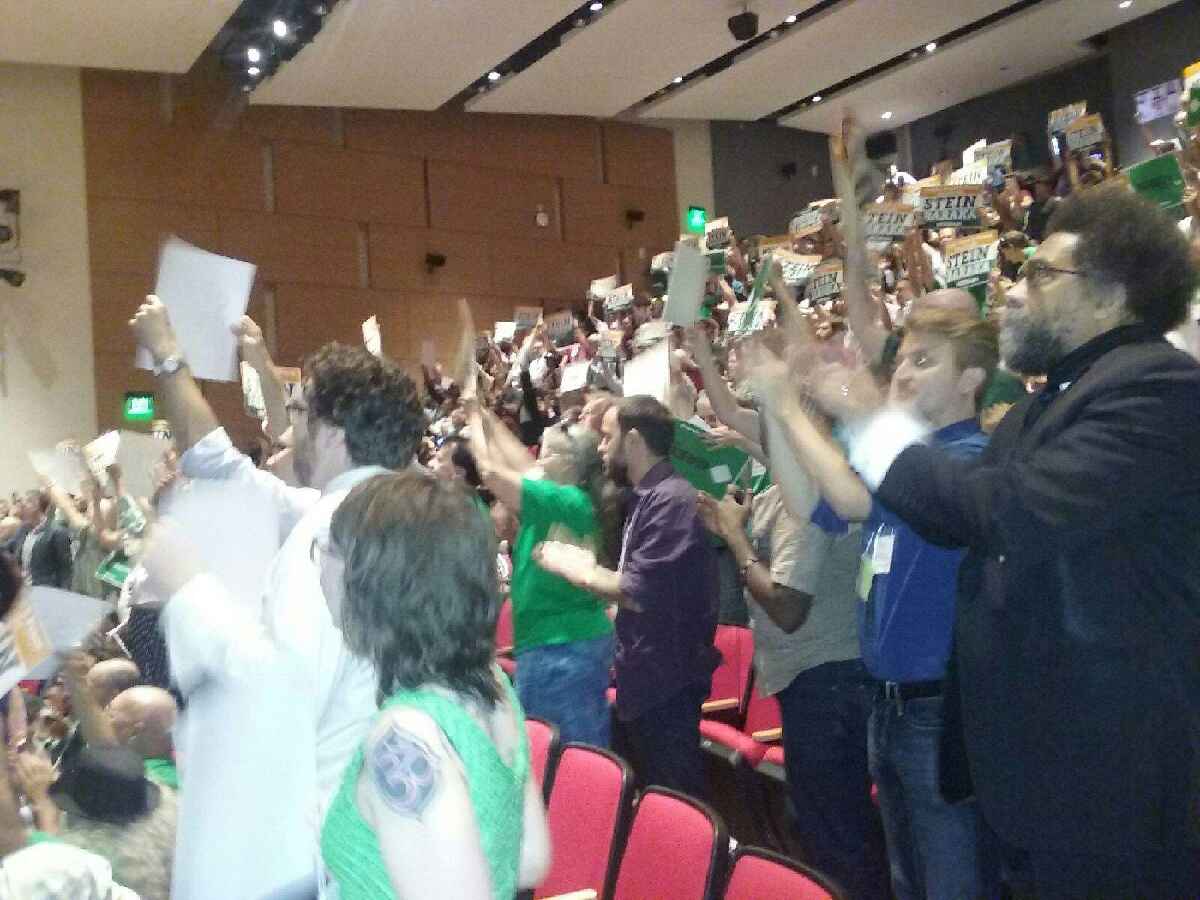 … Stein should drop out of the Mass governor’s race. Incumbent Deval Patrck and his main opponent, businessness whiz kid Charlie Baker, are running pretty much neck and neck (as of Oct. 24 – pre-last night’s debate). It was reported in the Boston Globe that Patrick is beginning to break away from Baker (43% to Baker’s 39% of likely voters surveyed), but his lead is so slight that is within the margin of error. So Patrick could still lose to Baker! Even though the Globe poll showed Patrick was considered way more likeable than Baker (I agree), the two candidates were TIED re: leadership ability. Which is killer important here, which is what the people are craving.

For the first time in months, the poll shows, voters really like our Deval! Easy to see during these debates, visits to towns/cities. Patrick shows a lot of compassion and goodness. He reminds us that during this global economic shitstorm, he and his team have been steady as she blows. Massachusetts still has an AA bond rating, and as Patrick told viewers of the debate yesterday: he’s delivered a state budget that was balanced, responsible and in on time. AND: During this shitstorm, Patrick (calmly, it seems) has invested in jobs/job growth (green jobs, stem cell banks at UMass/Worcester, etc) and burnished our ed creds (which on some level means more charter schools but still … .)

Our teachers, cops, fire fighters still have their jobs. Mass cities and towns did not go belly up during this tsunami because Patrick wisely used Mass rainy day funds and fed stimulus money to fill the budget gap. Things will be just as brutal next year! I would prefer to have Patrick sailing the Mass ship (with compassion and intelligence) than Baker who seems wicked smart but too hard and cool for my tastes. I don’t want to see people who care for the mentally disabled lose their jobs! I don’t want poor mothers END_OF_DOCUMENT_TOKEN_TO_BE_REPLACED

Welcome to our campaign’s weekly e-mail update. We’re off to a fantastic start, and I wanted to welcome new supporters and old friends with a quick message about the incredible opportunity that we face, even in the midst of great crises.

On Capitol Hill and Beacon Hill the sellouts continue apace – to health insurance giants, Wall Street banksters, war hawks and climate spoilers. Business as usual is still taking a heavy toll on our jobs, health, communities and environment, pushing us towards the brink. More than ever, there is cause to rise up for justice, survival and the future we deserve. We have an unprecedented opportunity to tip the balance in 2010 towards a healthy, just, sustainable future –in Massachusetts and beyond.

This campaign will be a vehicle for our shared vision that grows more essential with every passing year: vibrant, secure local economies, community-based green jobs, alternative clean energy and local agriculture (two of the fastest growing sectors around), an end to needless, cruel home foreclosures, and Medicare for all. END_OF_DOCUMENT_TOKEN_TO_BE_REPLACED