Text and photos by James Coughlin

It has been said many times that Worcester is a very special place to live. Some of those who say that liken Worcester to living in city that also geels like a town where everyone knows everyone else. 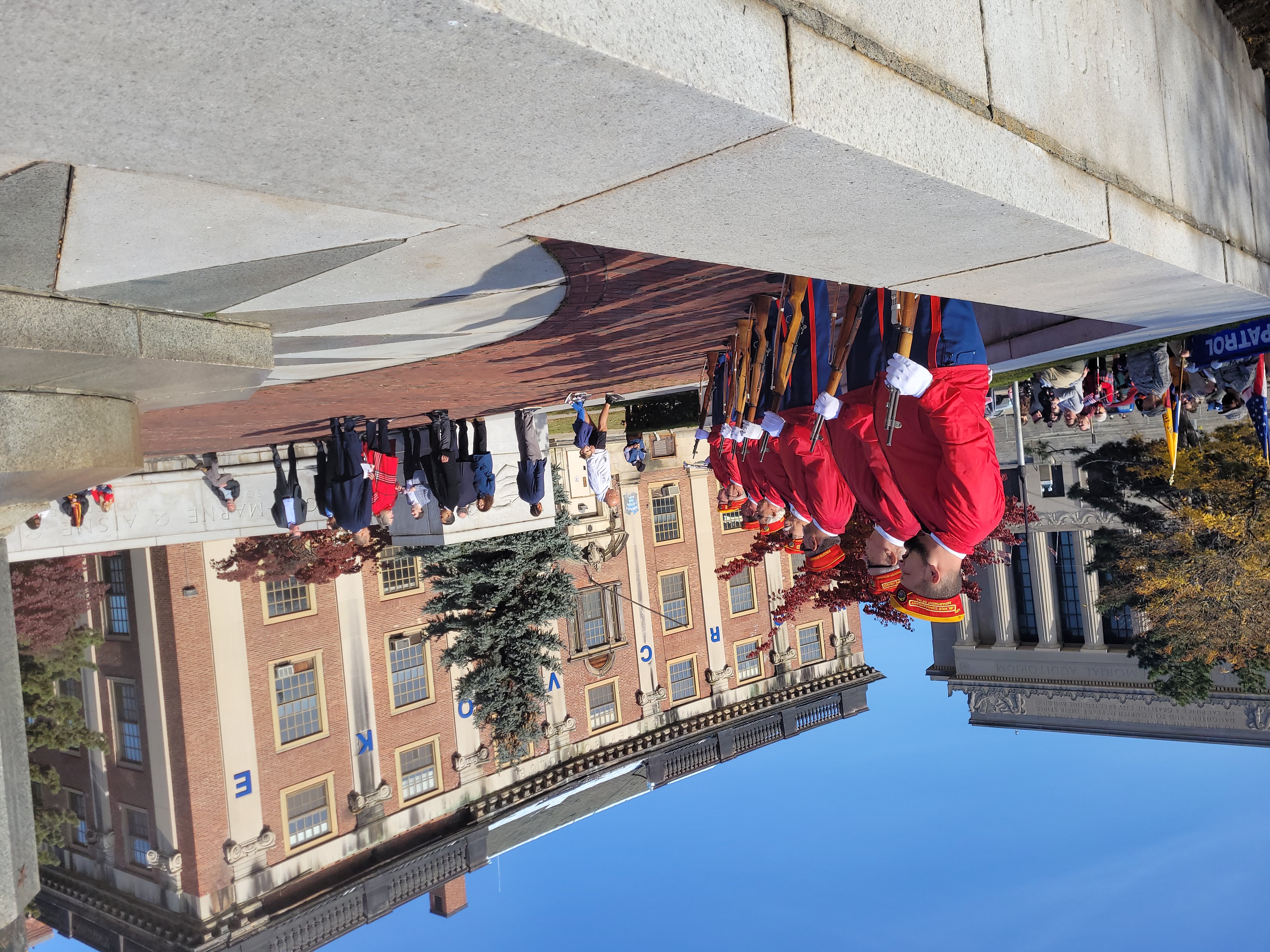 The Marines, the US military’s elite 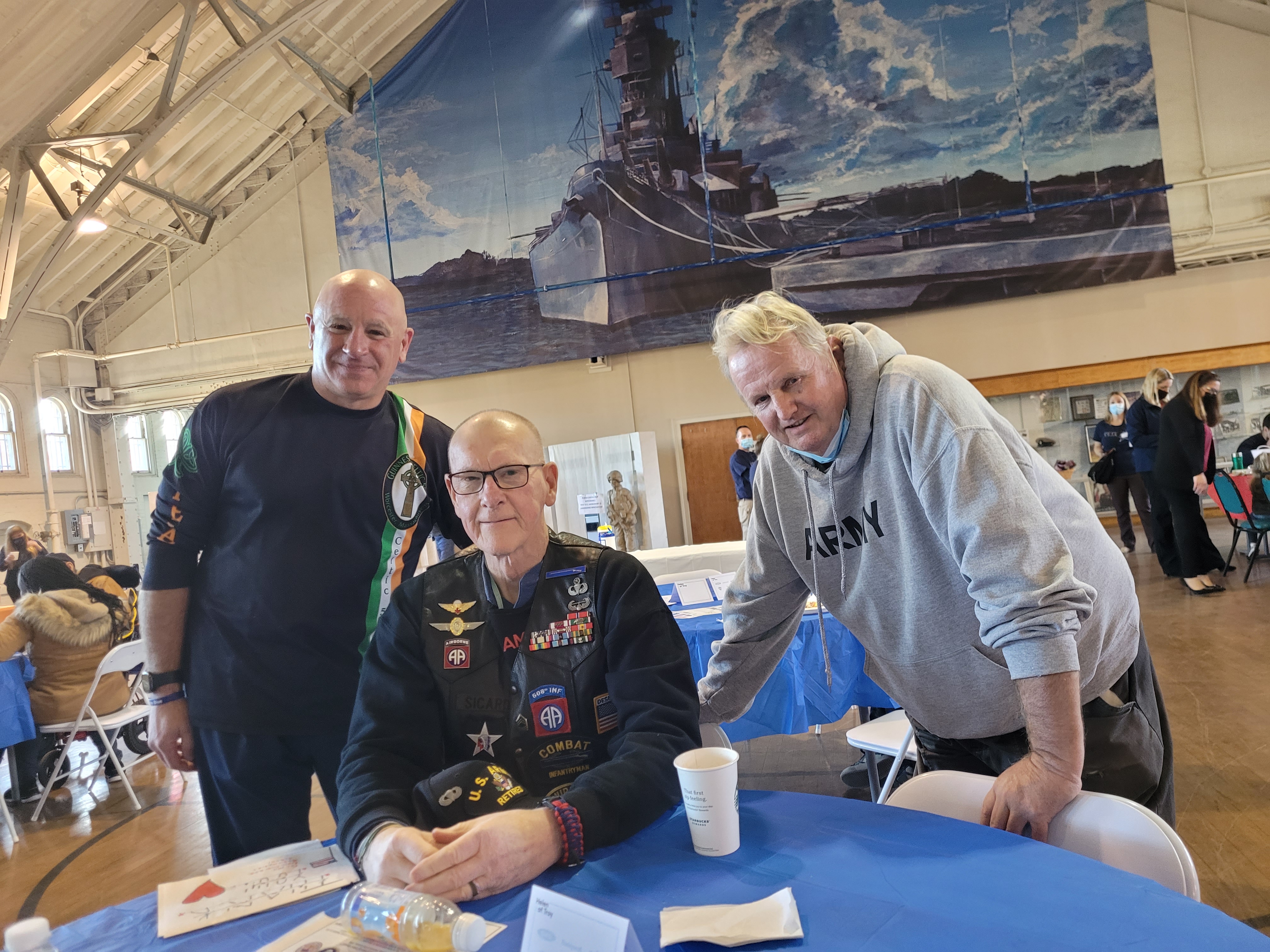 Vets at the special breakfast on Grove Street

A lot of wonderful things happened; it was a celebratory time: the events included an 8:30 a.m. breakfast at the Worcester Shelter for Homeless Veterans on Grove Street (at the site of the former Worcester Armory), a short parade to Lincoln Square and another ceremony later on in the day at the site of the Massachusetts Vietnam Memorial at Green Hill Park. 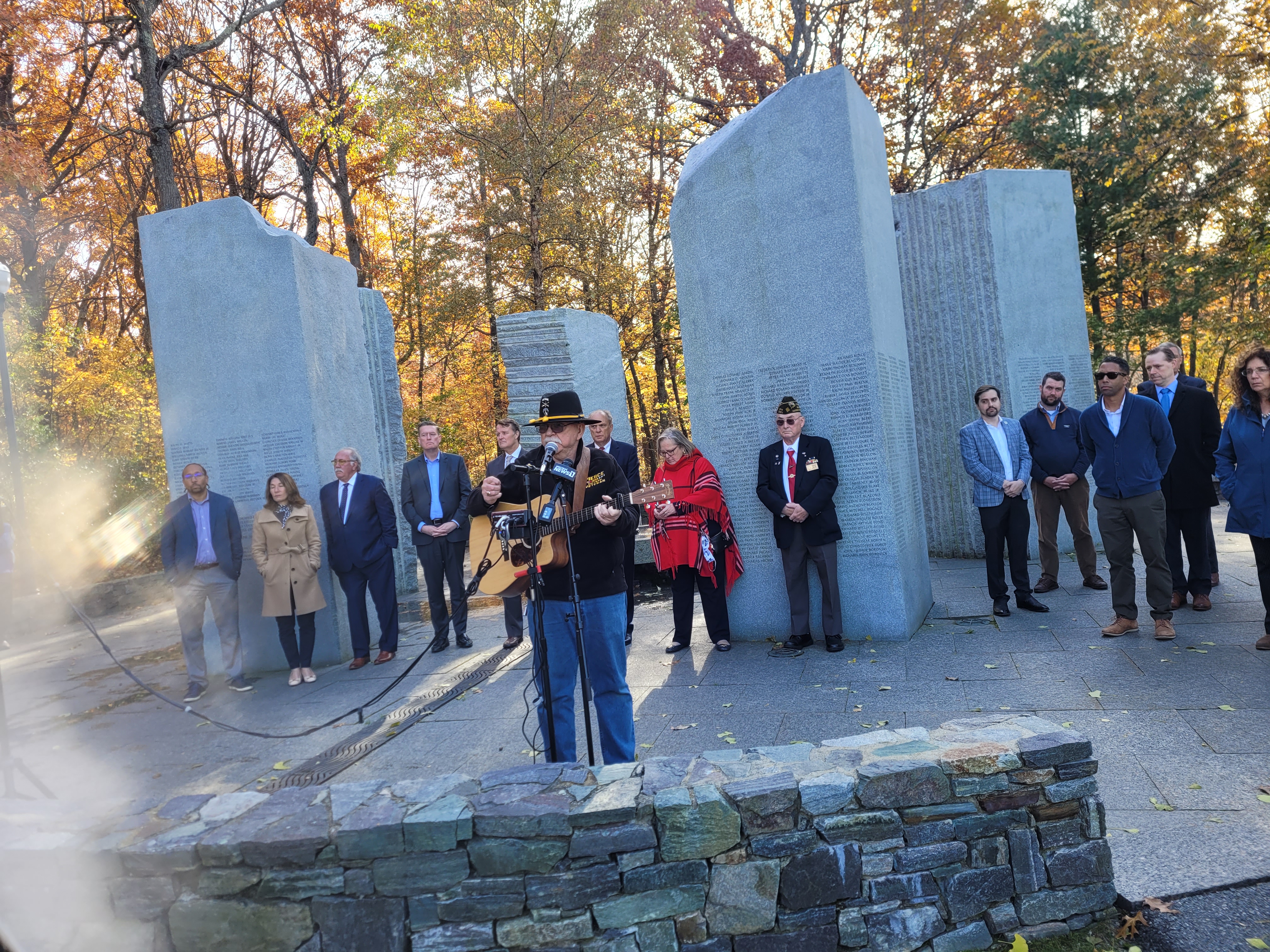 The ceremony’s attendees were diverse …

What perhaps was most beautiful to see was that everyone who was there mingled freely with everyone else. Moreover, and what was most gratifying, it was held at a homeless shelter. And that was not a barrier in the least for top ranking city officials of such as Worcester City Manager Edward Augustus, Congressman James P. “Jim” McGovern and members of the Worcester City Council to mingle freely with our homeless and disabled vets, along with other members of the public: their constituents, the people whom the late U. S. Speaker of the House of Representatives, Thomas P. “Tip” O’Neil of Cambridge called, “His Board of Directors.” 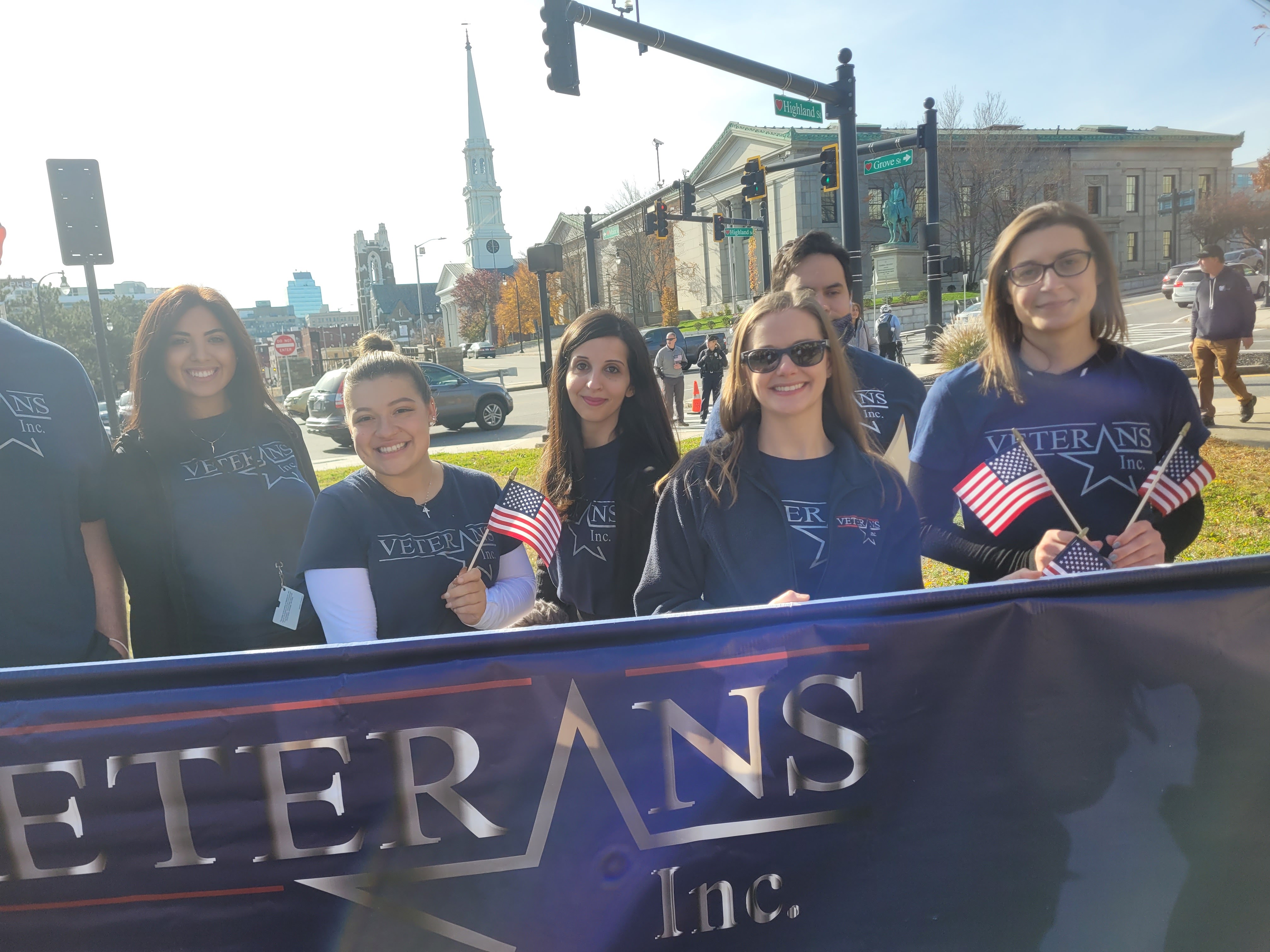 Among those in attendance at the Veterans Day Breakfast was Richard “Rick” Cipro who is a Sergeant in the Worcester Police Department and who also is a veteran of The Iraq War. Not only that, he was deployed to Washington, D. C. back in January of this year in the wake of the insurrection at our nation’s Capitol Building on January 6. He ran unsuccessfully for Worcester City Council in the recently held election for district One City Councillor. He ran against popular incumbent City Councillor Sean Rose. To his credit, Cipro did not bury his head in the sand after his election loss: he came out on Veterans Day to be with his brother and sister comrades to celebrate Veterans Day. 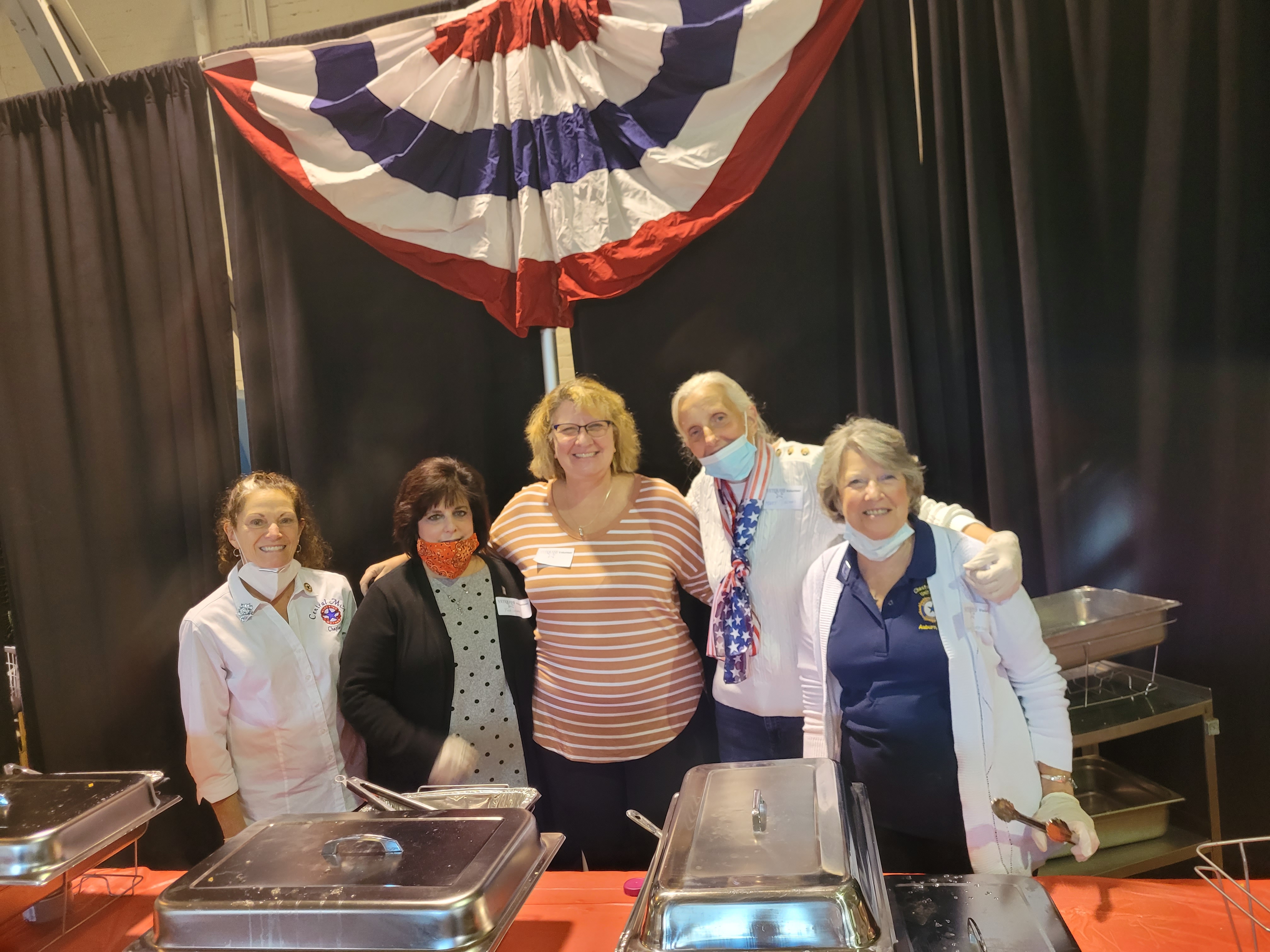 The crew at the shelter served up a tasty breakfast!

City Manager Augustus, who has provided excellent leadership and has presided over a building renaisance of the city, was happy to tell this reporter how proud he is that the city this week opened at UMass/Memorial healthcare in conjunction with the U.S. Veterans Administration, VA, a health clinic for veterans in the area needing medical care so they don’t have to travel all the way to Boston, Providence or Springfield to get proper medical care. 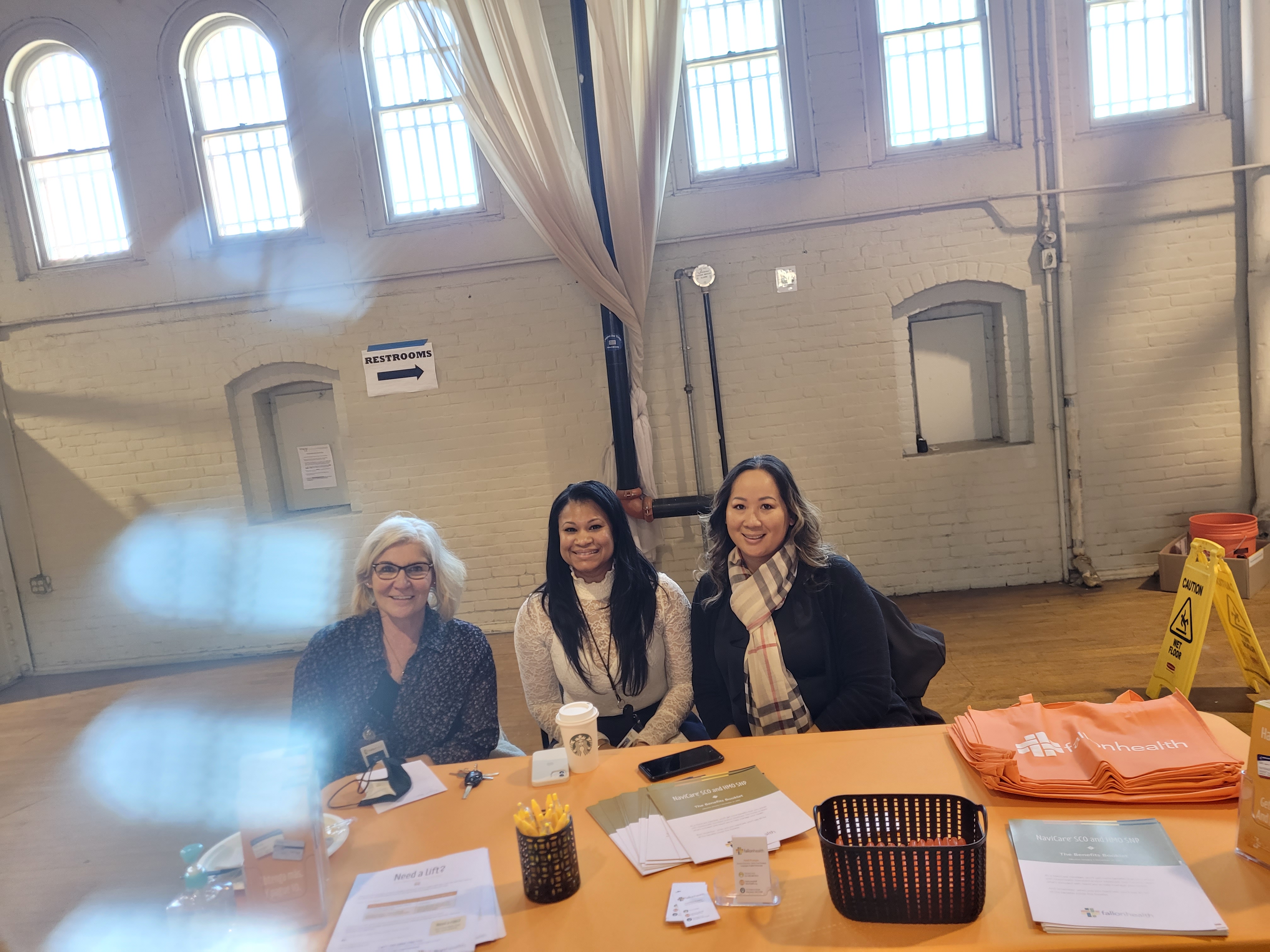 At the vets shelter: health care advocates do outreach

This is what leadership and Worcester is all and that’s about helping each other out as newly installed Director of the Worcester Veterans Department, Alex R. Arriaga himself an Army Veteran of Iraq, said at a brief ceremony that was later held at Lincoln Square. “We are family,” he said.

And that’s what Worcester is all about in the final analysis – and don’t you forget it !