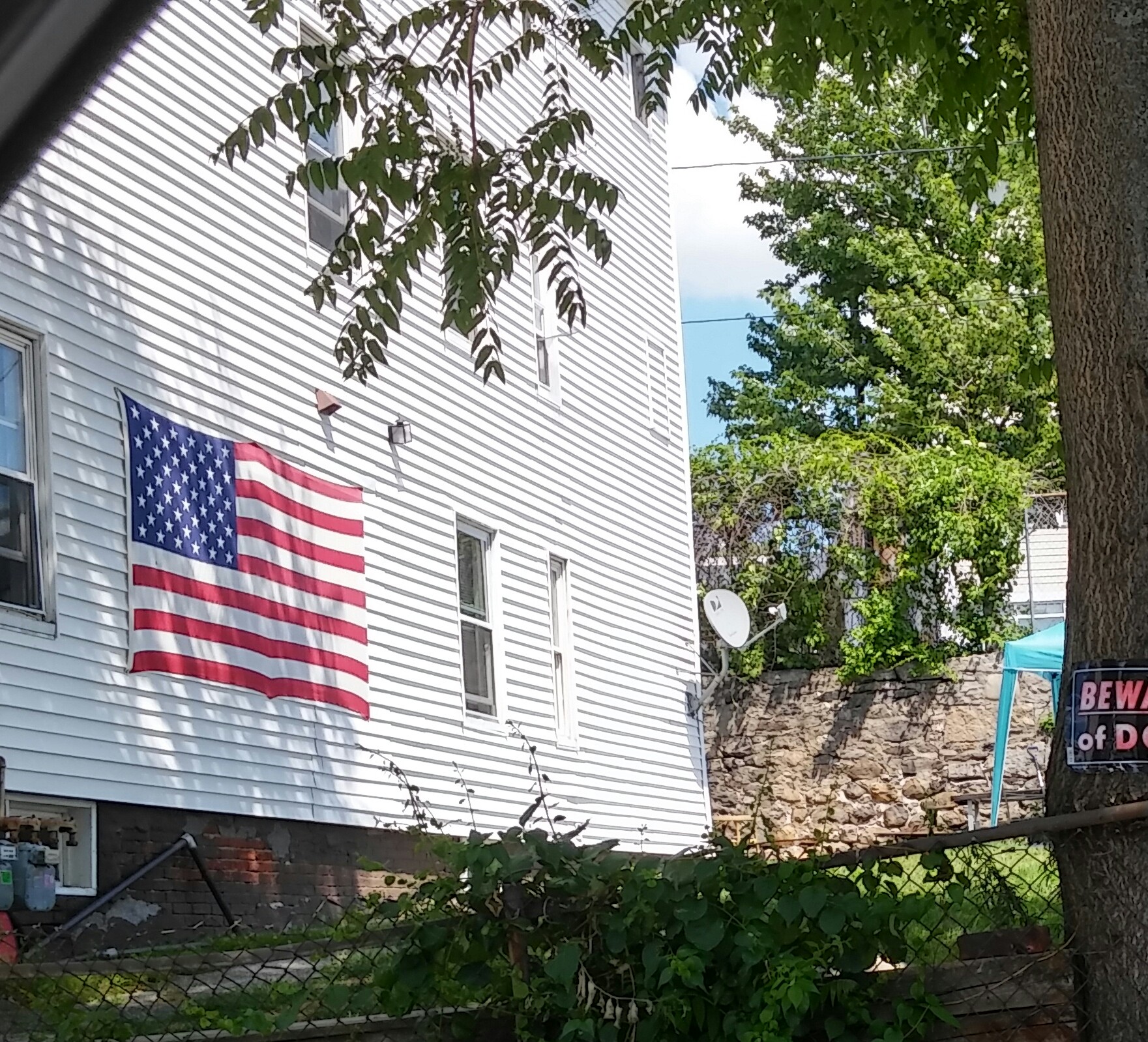 It’s over for another year: the fireworks, the music, the celebrations and, of course, the pay off from work for many, though not all. Time to look more closely at what is behind all the excitement.

We all love a great celebration, one that gets us all together in a patriotic fervor and enables us to rub elbows with so many of our fellow citizens in a shared celebration. Since I am now older, I tend to avoid huge crowds and big noises and prefer to see all these spectacles from the relative peace and quiet of my living room. And so I was able to see the celebrations in Washington, D .C., New York and Boston and enjoy three distinctively different sets of fireworks in three different settings via TV. Of course they had certain commonalities: patriotic songs and the inevitable “1812 Overture” – the use of which I have always found somewhat problematic, given the fact that it does not commemorate an American event … But it does contain wonderfully stirring music and, of course, the opportunity to fire off shots.

It always brings me back to the document – the Declaration of Independence – whose origins we celebrate on the Fourth of July. I wonder how many of us have actually read or re-read it recently and pondered its historical context and the real meaning of the words? It is a very well written work, beautifully clear and simple and very inspiring. And it details, even for today, the aspirations of all of us. Because the language is so all-inclusive, we interpret it as containing far more than the writers of the time could have imagined. And it is its very applicability to today that makes it so gripping a document.

But we also need to remember that it was written and signed by a group of well educated white men, whose world was considerably more limited than is ours today. And of course, at that time, there was no intention to extend the benefits of their victory to “all men” as we understand that phrase today. But we have come a long way from those days, and we have now extended the idea that “all men are created equal” to include truly everyone, though there are still some amog us who are not totally convinced that this really means EVERYONE, regardless of sex, color or any other of the many variations of the human species.

And we are still working on the definition of everyone’s “inalienable rights “ as the present presidential political campaign demonstrates.

And finally, there is one group that has little reason to celebrate this holiday: the original inhabitants of this continent, whose treatment at the hands of our forefathers amounted to a terrible, bloody and cruel conquest and, in some ways, was perhaps close to an attempt to exterminate them.

Perhaps someday we will recognize that we too are living on land we acquired by bloody means – and that we are not after all so different from so many nations around the world who owe a lot to those whose land we took.