What is to be done now that Maureen Binienda is the new Worcester Public Schools Superintendent?

The success and education of our children are the only issues now. We have to work together to effectuate these goals. Any division or animosity within the Worcester School District must be put aside. 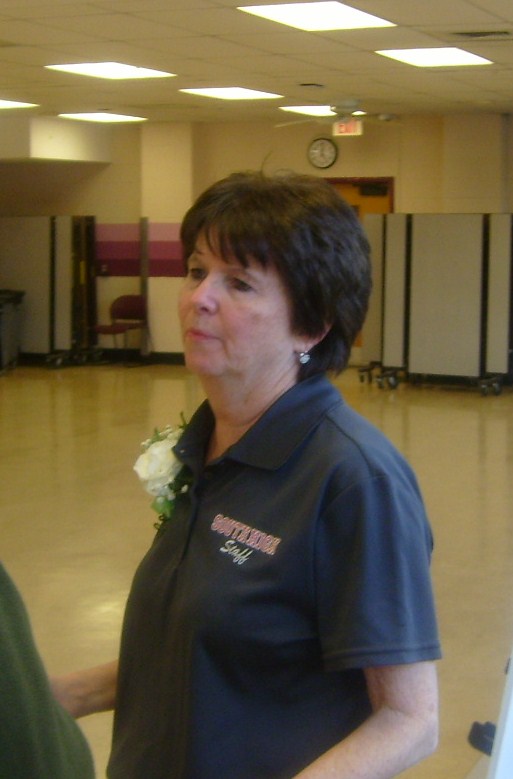 Since the search was internal to the Worcester School District, the candidates for the schools superintendent job still have important jobs to do and must continue to do their good work: Dr. Mulcahy teaching English, Dr. Allen running Norrback Elementary School and Dr. Rodrigues continuing his work as Assistant WPS Superintendent.

Dr. Rodrigues faces a test of character, as he has to teach his replacement the ropes.  I am sure he will pass this test and be of great help to Dr. Binienda. 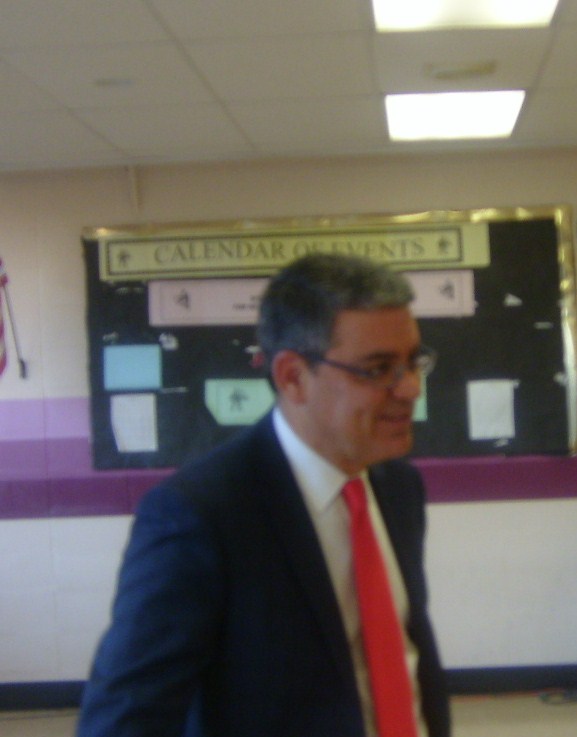 I think Dr. Rodrigues will eventually be scooped up by some school district which has a better appreciation of his talents, experience and education.

I think Dr. Binienda will do a good job until she retires in a few years.

As I have pointed out before, there seems to be something irrational or illogical regarding this WPS superintendent selection process. The irrationality became more evident when the two progressive Worcester School Committee members – Hilda Ramirez and Tracy Novick – were voted out of office this past November. They were replaced by at least one ideologue.

I also have to say that I was surprised by the votes of some long-time Worcester School Committee members who I thought were more level-headed.

One time, several years ago, then Worcester Mayor Joseph O’Brian suggested that there should be regional or district representation on the Worcester School Committee similar to that found on the Worcester City Council to ensure minority representation, to reflect the diversity of the students/families of the Worcester Public Schools. To ensure their voices, needs and perspectives were heard. I was skeptical at the time, as there is a so called minority majority State Representative district in our area that has never been filled by a minority.

After the recent events, I may have to concede the point to our former mayor.

The Worcester School Committee is entirely white – even though most of the children in the Worcester schools are not.

I do not think that this should last for long, for the good of the city.

There has been no effort to organize parents or teachers or the community in general to demand full funding.

Compare this to the student walk out in Boston.

The children once again lead the way.

There is a definite need for a change in leadership in Worcester.

It is not clear to me that the Dr. Binienda choice is a symptom of this lack of leadership. I wish her good fortune in running our public schools; our kids’ lives depend upon it.