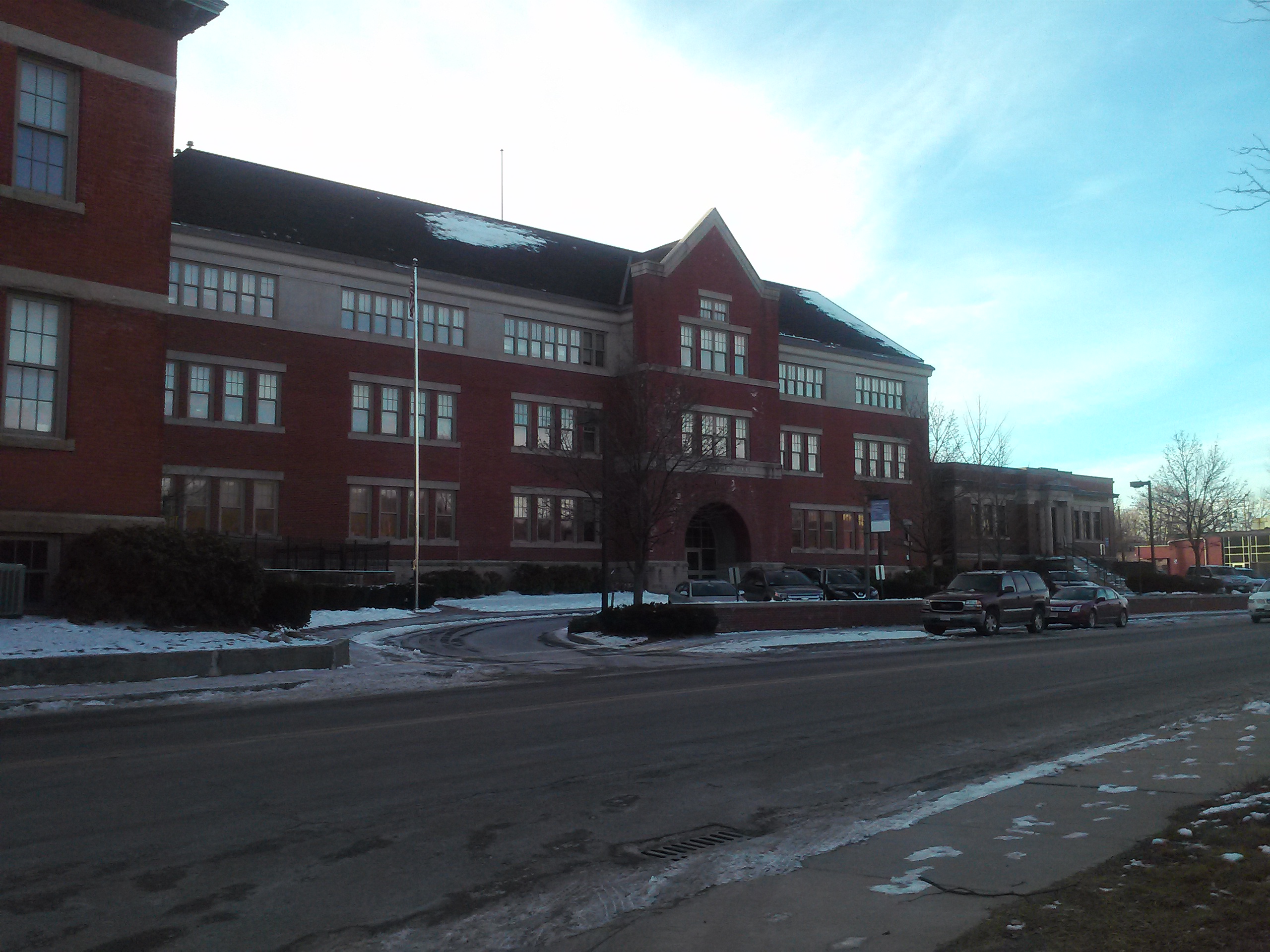 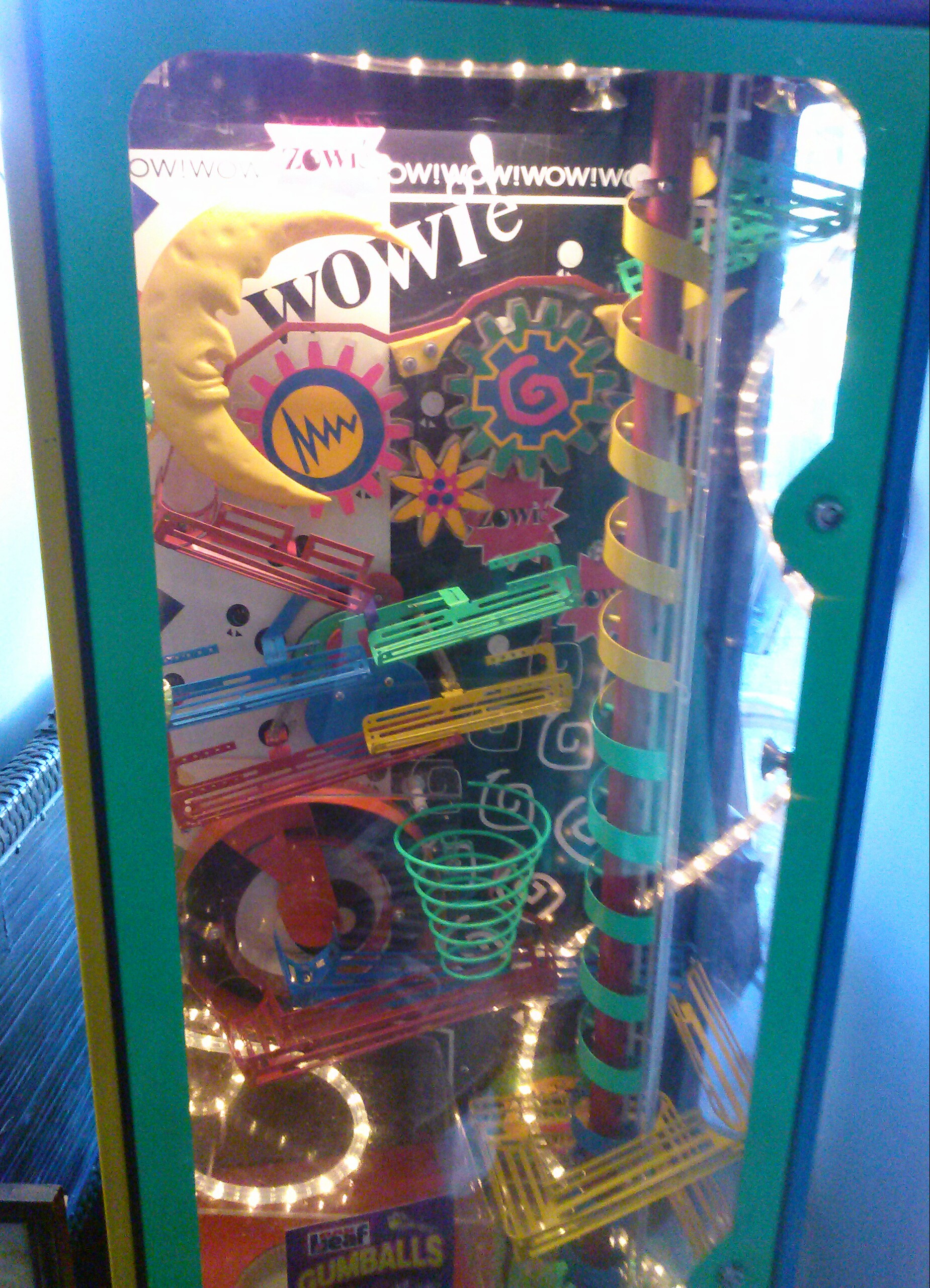 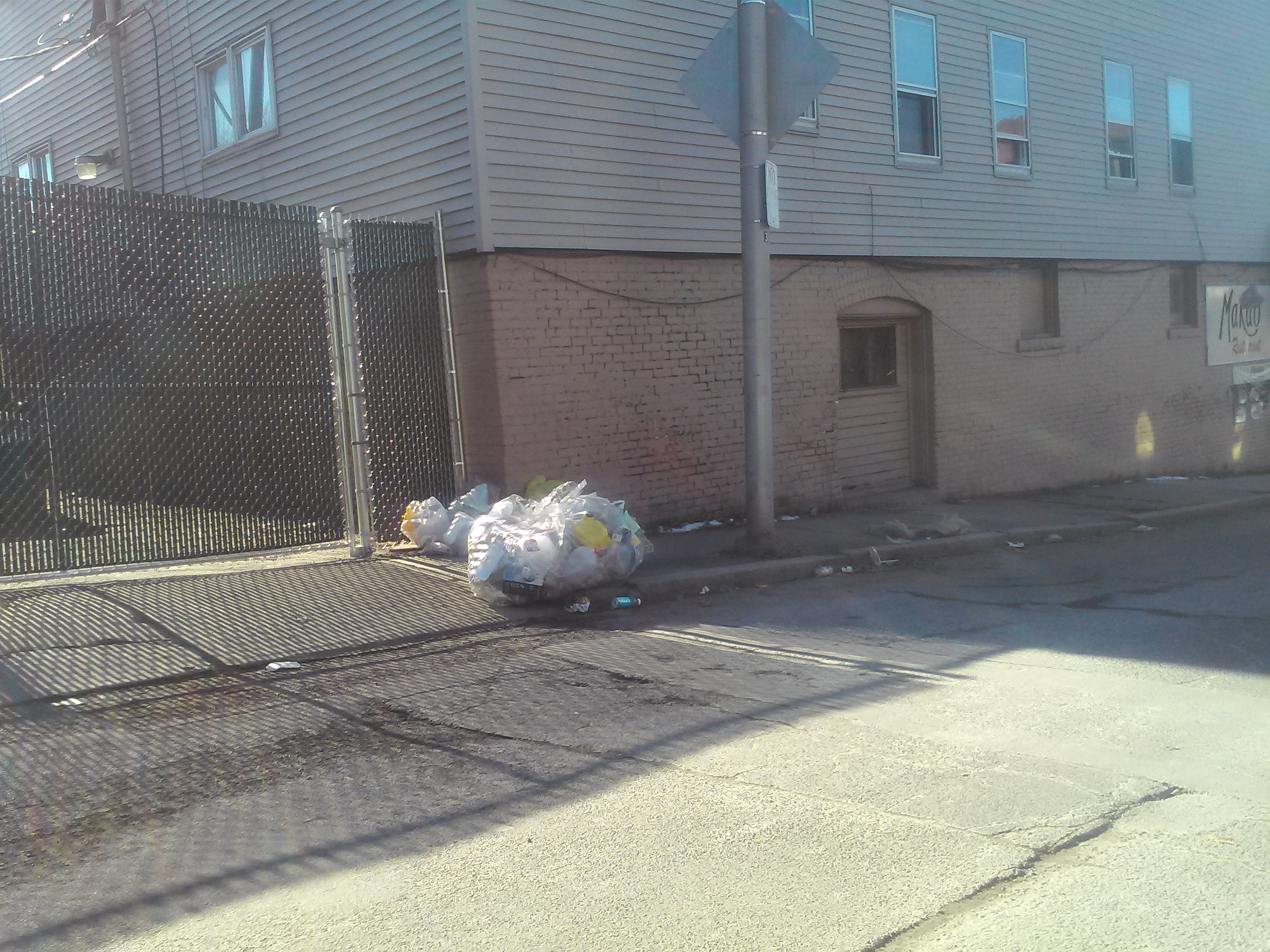 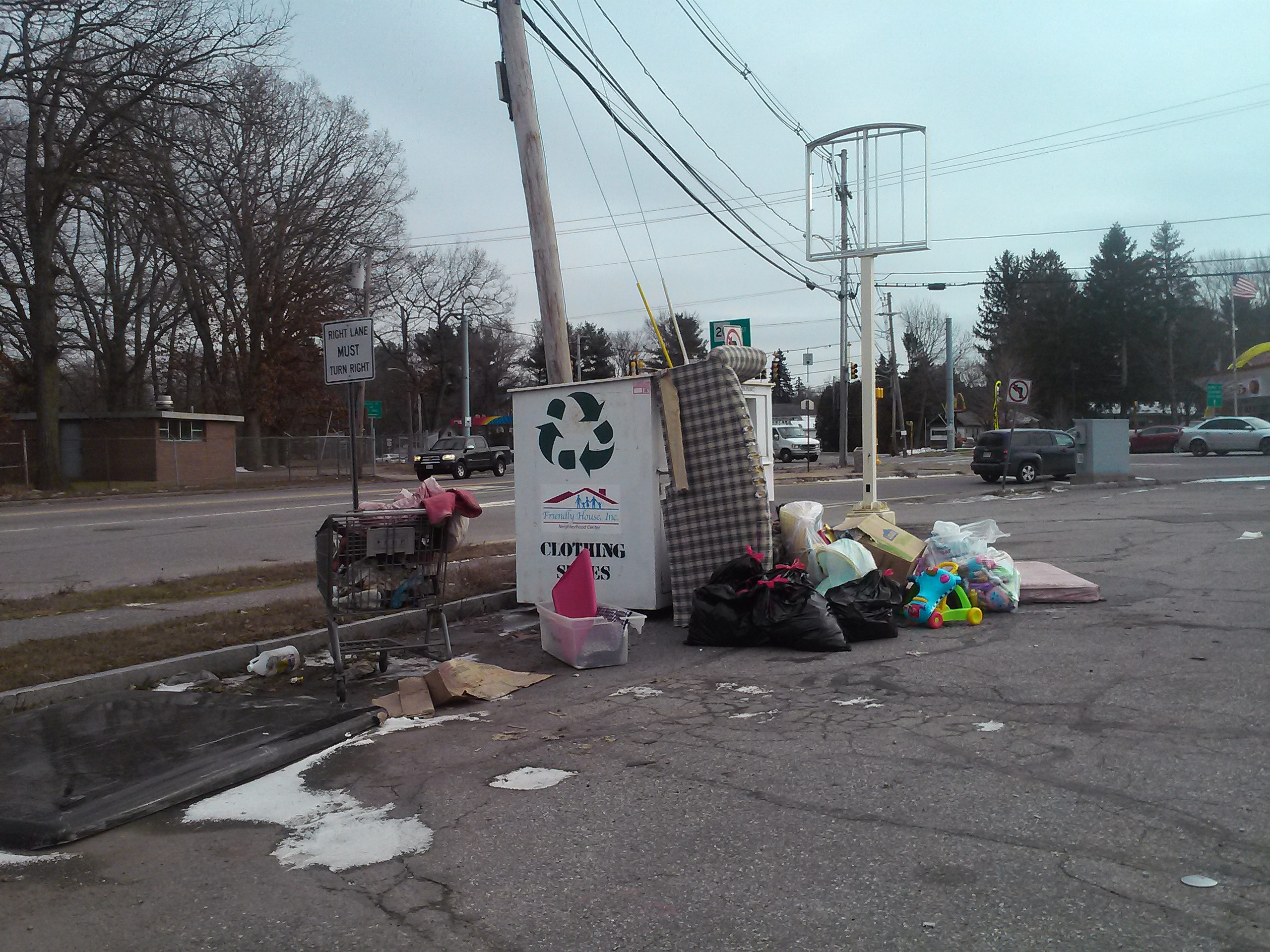 Call To Action – Call For Equity

Email the school committee members in one click and tell them you support the leadership of the superintendant and want her contract to be extended for at least 3 years so she can continue moving us forward. OR:

Send this to at least 2 of your friends or family and ask them to contact the school committee as well.

Black Legacy has been doing “upstream work” with all of you over the last couple of years. We have been working with the Worcester Public School Department and the Worcester School Committee to change the policies that are contributing to the student achievement gap: low expectations of students, under-resourced schools, high disciplinary action, lack of access to Advanced Placement and STEM programs, and more.

During this time, we have seen the current Superintendant – Dr. Melinda Boone – is exactly what we need in this community to close the achievement gap and raise expectations and opportunities for all students, and she’s already able to show results.

Currently, there is “upstream work” to be done.

The leadership of our public schools has been in the very competent hands of Dr. Boone for the past two years. During that time, she has pulled together a leadership team that committed to focusing on the academic achievement of ALL Worcester students. You can see some of her accomplishments below. She has been working on changing the system and, in fact, we can see things changing that will stop the babies from coming down the river in terms of drop-outs and achievement gaps.

However, some school committee members have voted against extending her contract for the standard 3 years.

From our intense activity with the school committee over the past two years, those committee members have not presented a rational, especially given the great progress demonstrated which far surpasses any prior superintendant in recent history. It our concern that the city will lose the significant progress that has been made and will return to an administration that does not believe that poor students and cultural minorities can and should be as successful as any student in Worcester.

Given that our schools students are more than 80% lower income (free or reduced lunch) and more than 60% racial minorities, and both groups are growing, it is essential to have the leadership of a Superintendant that believes in academic excellence for all, is committed to making it happen, and has demonstrated in her time here that is can make it happen.

Below is report on how school committee members have voted in the past week.
We believe Dr. Boone has been able to balance the needs of the various student needs present in the Worcester Public Schools.

YES, to extend her contract:

NO, to not extend her contract:

We wonder why some school committee members have dismissed the progress of the administration that the majority of the school committee sees. In fact, Mr. O’Connell has stated that Dr. Boone has done a very good job yet has voted no on a 3 year extension to “send a message” to the Superintendant. Voting not to extend a person’s contract that you know has performed well is NO WAY to send a message.

The Vote Is Next Thursday

Black Legacy is asking all community members that are committed to racial and economic justice, to contact the school committee members and tell them you would like them to extend Dr. Boone’s contract for 3 years. Those that are working toward racial and social justice need to support of the community to push for systems changes other are comfortable with staying status quo.

Under Superintendant Boone’s leadership, the gaps are already starting to close at very rapid rate, while even more students are being supported in the highest level courses. It is important that you know where your school committee members stand on the work of the Superintendant as they are responsible for the “selection and to termination of the superintendent”. Dr. Boone’s accomplishment’s in the past two years include, but are not limited to:

She is focused on the development of ALL students, as seen in her overarching goals for the district.
She is showing significant improvements in closing the achievement gap that surpass statewide progress.
She understands the complex issues that contribute to the school-to-prison pipeline, the strategies for changing that pipeline, and is part of the states leadership team to make those changes in Massachusetts.

She was able to maintain 100% of the program even after major budgetary cuts.

She has successfully negotiated with the state regarding the 2 underperforming schools and the required turn-around plans
Has opened up the lines of communication and partnership to multiple parent groups, businesses, and other community resources to support student success including Black Legacy, Worcester Education Collaborative which includes businesses and colleges, and Stand for Children. On multiple occasions she has been publically supported by members of CPAC, local principal and teachers.

Her administration has been more transparent than any other that people can recall. They have provided information about school processes, data about student outcomes, and any request that we have submitted.
We are asking you to Take Action.

After reading all the pieces on Joe O’Brien’s inauguration day festivities (I wasn’t invited to the ball and InCity Times was emailed no public announcement about it to post in the paper so our readers could attend – unlike two years ago, when Konnie Lukes became mayor and I got ALL the info and a beautiful invitation to boot), I ask: Will things really change in Worcester with Joe at the helm? Will O’Brien really be any different from a pol who rewards his pals and punishes anyone who doesn’t agree with him? More important: Will things really change/improve in the Worcester Public Schools now that Mayor O’Brien says he wants to make the WPS system the best urban school system in America?

Actions speak louder than words, my momma always told me. This is what I have to go on so far: END_OF_DOCUMENT_TOKEN_TO_BE_REPLACED

As the school bell rings for the Worcester Public Schools this fall, the staff and the students of our public schools will be greeted by Worcester’s first female school superintendent, Dr. Melinda Boone. Dr. Boone spent one week a month in Worcester since January prior to her official starting date of July 1, 2009. This arrangement was due to her contractual obligations in the Norfolk Virginia Public Schools and to give her youngest daughter the opportunity to finish her senior year in high school – thus demonstrating her commitment to education and family. END_OF_DOCUMENT_TOKEN_TO_BE_REPLACED