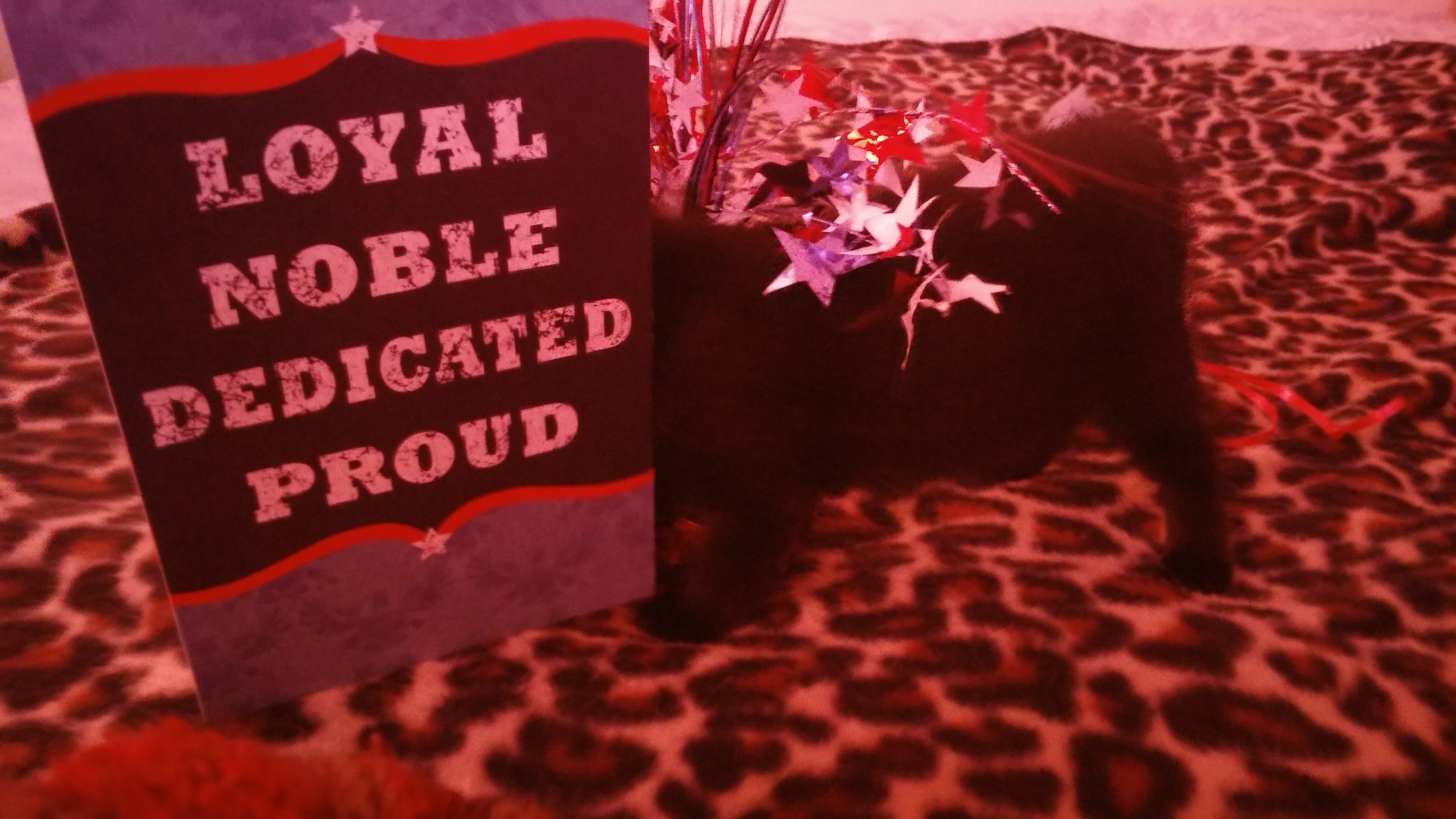 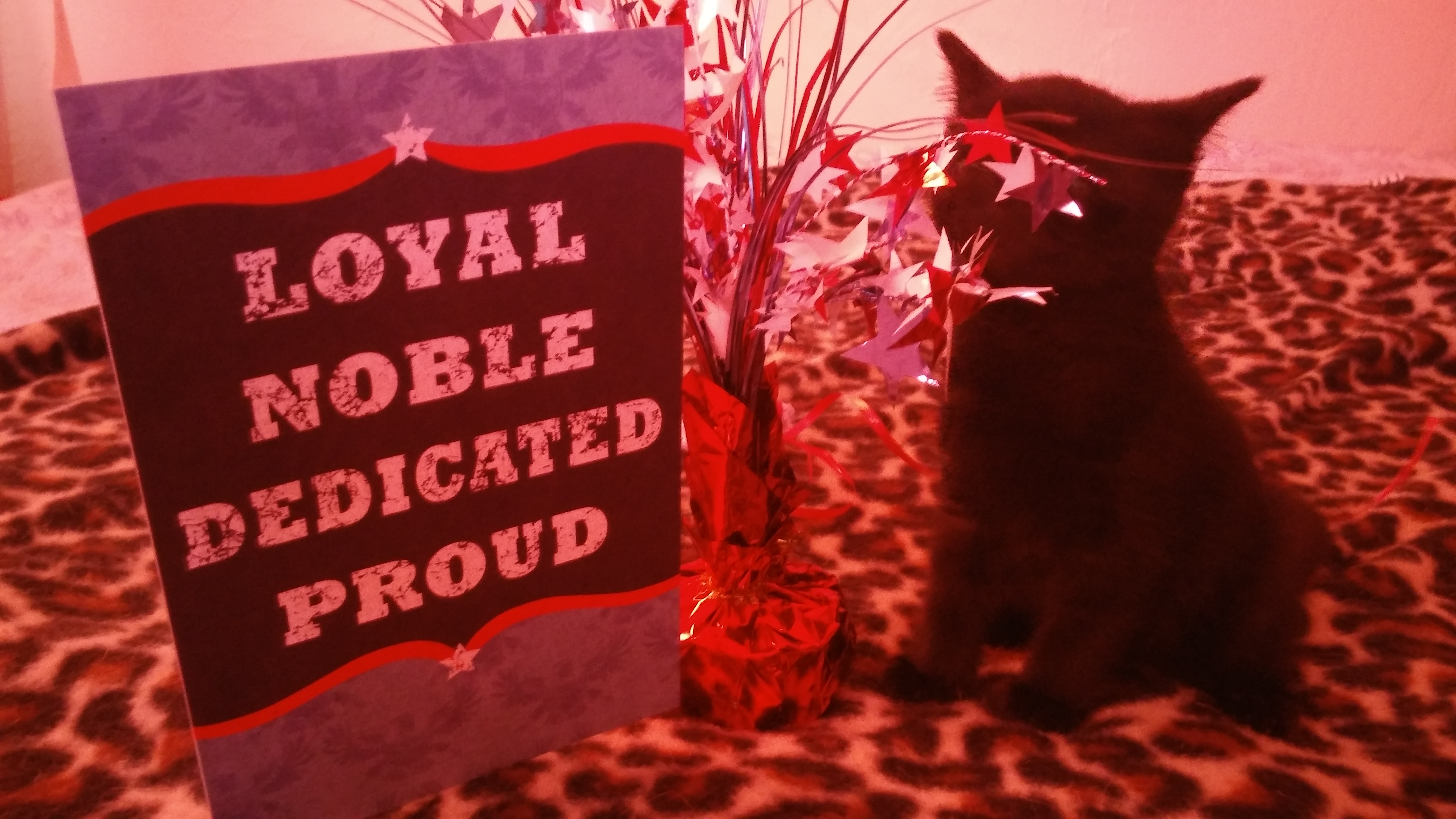 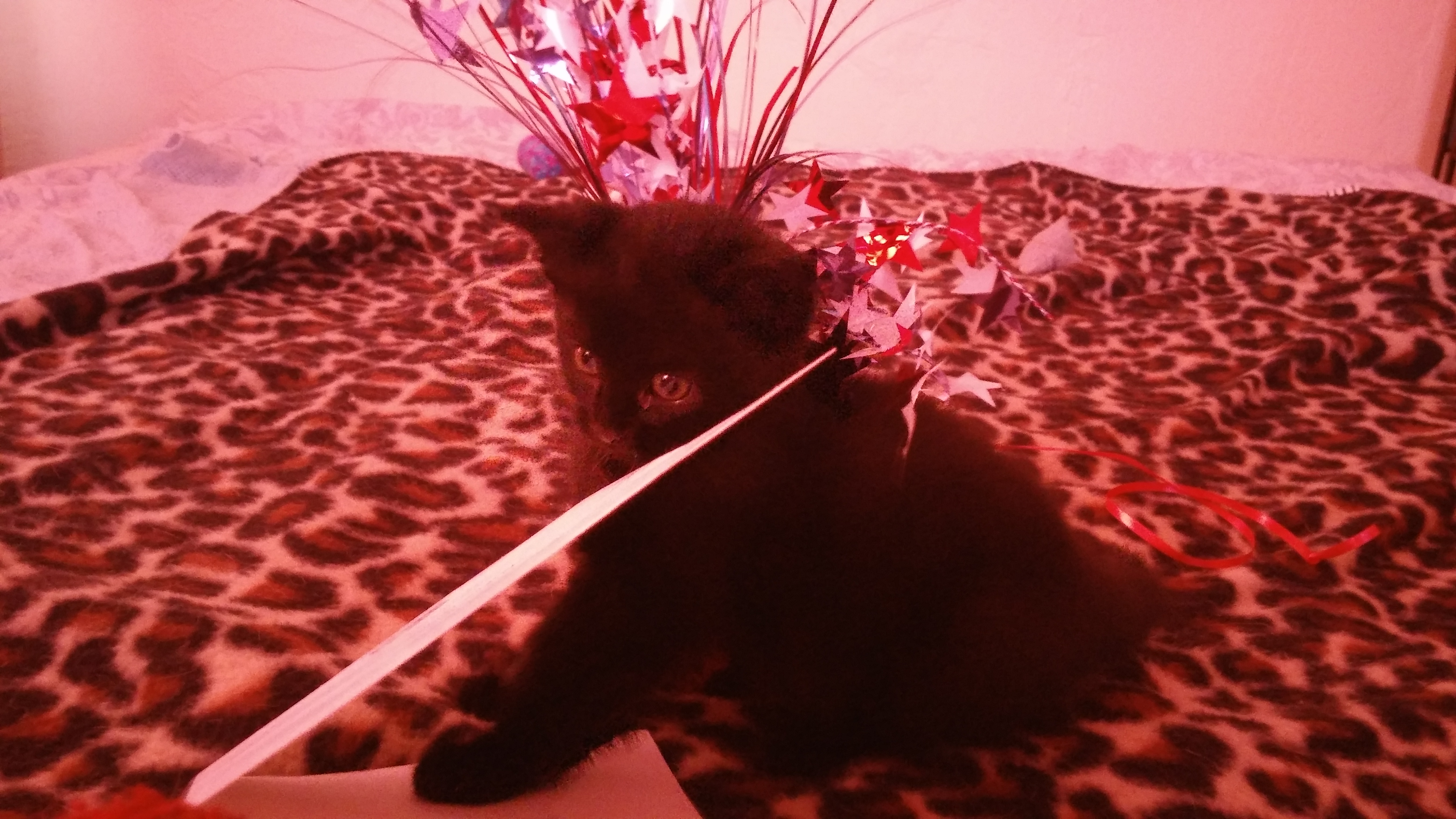 Parade begins at corner of Glennie Street and Grove Street by Percy’s Appliances.

It will proceed down and end at 69 Grove Streetl.

At the Massachusetts Vietnam Veterans’ Memorial in Green Hill Park, off Lincoln and Belmont streets

At the Korean War Memorial on Worcester Center Boulevard.

AT APPLEBEES restaurant – there’s one on Park Ave – FREE SPECIAL ENTREES FOR ALL VETS!

And at all FRIENDLYs ice cream:

Or: Free All-American Burger with fries and soda, iced tea or hot beverage. 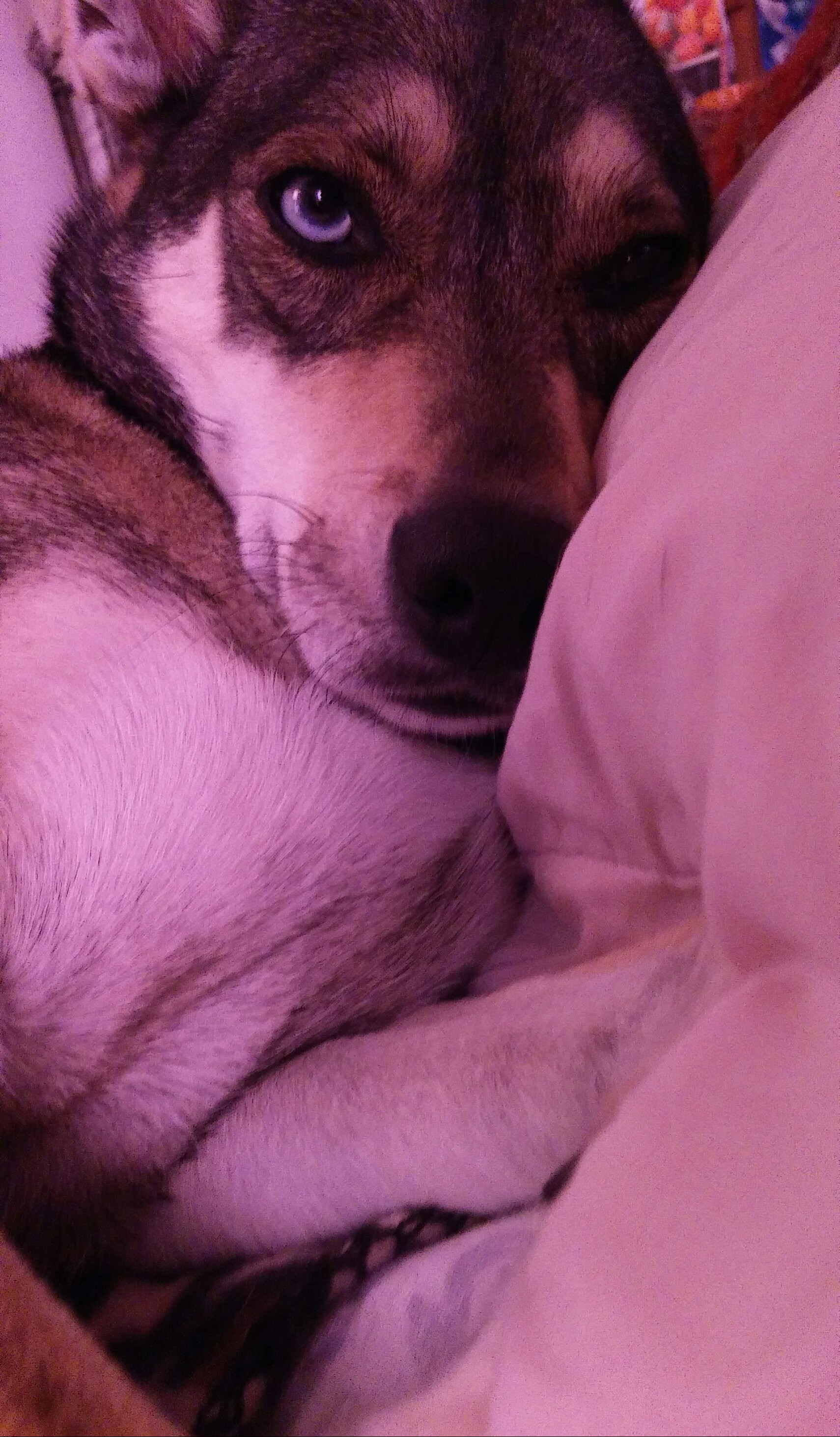 Friday, November 11, 2016, is the day we set aside for our annual Veterans’ Day remembrance: it is a National Holiday, so everyone can observe it.

Originally called Armistice Day at the end of World War I, when finally after four years of bloody fighting we signed an armistice – to commemorate the end of a war when hostilities were finally ended – on the 11th hour, of the 11th day, of the 11th month in 1918.

President Woodrow Wilson welcomed the end of hostilities in a very optimistic speech, in 1919, describing the efforts that had been made in the intervening year to rebuild and recover from this first huge world war, which many people at that time hoped would be our last.

On “Armistice Day” as it was first called, our “reflections were to be filled with solemn pride in the heroism of those who died in the country’s service, and with gratitude for the victory … ”

On June 4, 1926, the U.S. Congress passed a resolution asking then-President Calvin Coolidge to issue a yearly proclamation calling for ceremonies on November 11. And so Armistice Day became a national holiday.

A variety of different kinds of observances took place over the years. Of course, by 1945 we had been involved in another World War, and under the leadership of a World War II veteran from Birmingham who convinced Dwight Eisenhower to support a National Veterans’ Day – and to change the name of this holiday to the name it bears today.

Originally always scheduled to be on November 11th, since 1971, due to the passing of “The Uniform Monday Holiday Act” this day was moved to Mondays every year from 1871 to 1977. But on November 11th, 1978, it was once again observed on November 11. If the real date falls on a Saturday or Sunday, there is a day off on the Friday or Sunday near the date.’ So schools and government offices are closed and workers get a day off.

Some people have recentty suggested that since election day is so close to Veterans’ Day, we merge the two days, giving the public a day off and allowing people to vote on that day.

We should not confuse Veterans’ Day with Memorial Day – which specifically honors those who have died serving in our military.

Woodrow Wilson hoped that this day would be ..”a day filled with the solemn pride in the heroism of those who died in the country’s service,“ and be a day …” dedicated to the cause of world peace.”

With fervent hope that finally peace may come to pass (although we are engaged in several deadly wars around the globe!) let us this Veterans’ Day salute and support all our veterans and pledge to stand behind them and their families, so long as they need us. 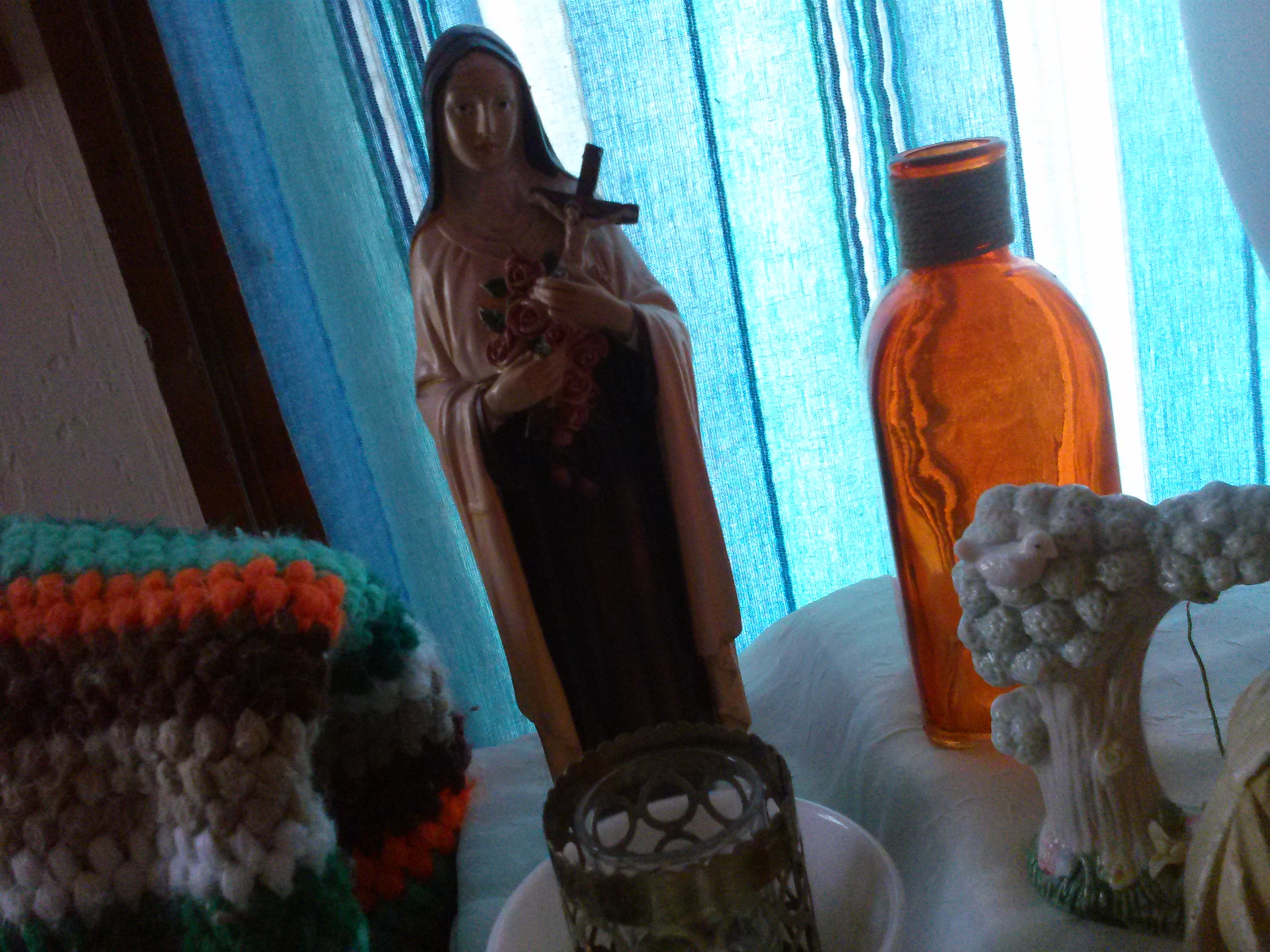 Putting a rosary into the hands of every member of the U.S. Armed Forces around the globe who wants one. 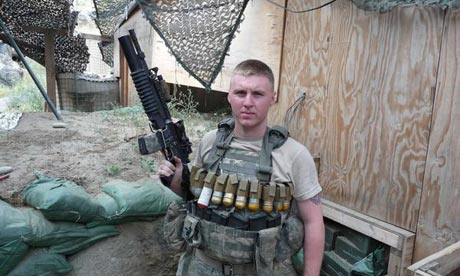 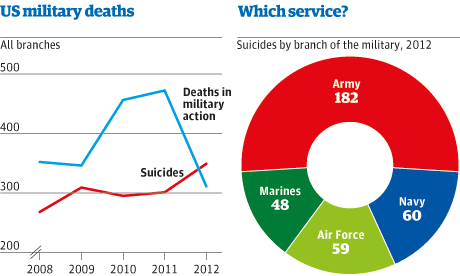 As an animal lover, I was outraged when I read this:

Experts estimate that the average War Dog saves 150 soldiers lives during his tenure of service. Currently war dogs are considered equipment provided to their “human” soldier handlers but while their handlers return home to their families these dogs are classified as “Excess Equipment” and left behind like junk.

Unless a dog is adopted as a pet and the adoptive owner pays ALL the expenses to bring the dog home, it will be left behind. PLEASE contact President Obama, Dept. of War, your Congresswoman/man and ask them to change the laws/help these brave animals!

Retired Military Working Dogs have no “return to home station” benefits even though for the time of their service they are commonly considered “military members.” As it now stands, retired OCONUS (OVERSEAS) MWDs must be transported at adoptive owner’s expense as a pet!

Air Force Major General Mary Kay Hertog explained that adopters must bear the brunt of transport for adopted dogs returning from overseas because, “Once that dog is adopted, it becomes a pet, and therefore loses its MWD status.” The General added, “So it would be fraud, waste and abuse for the DOD to transport that pet.”

Experts estimate that the average MWD saves 150 soldier lives during his tenure of service. This is a laudable feat which should be recognized in an official capacity

Several organizations including US War Dog Association are asking Congress to amend H.R. 5314 (Public Law 106-446, 106th Congress) to include the following three changes:

Provide for authorized DoD Transport of retiring MWDs stationed at permanent OCONUS bases who are adoption suitable or already adopted back to CONUS (continental United States) via military transport.

Mandate the creation and establishment of a DoD recognized Commendation and Medal for Meritorious MWD Service for Active Duty MWDs.

Let the President, DoD, and Congress know how you feel about this issue!

“The same war continues,” Denise Levertov wrote, in “Life at War.” Her lament is more appropriate for 2011 than as it was when she wrote the poem forty-five years ago.

Columnists and academics, including Andrew Bacevich, Boston University, are finally acknowledging facts familiar to anyone “awake” regarding failed U.S. policies, wasted lives and resources during this period, Willfully ignoring such facts, as Professor Bacevich wrote, “is to become complicit in the destruction of what most Americans profess to hold dear.”

At the beginning of this New Year, consequences of “life at war” stare us in the face: the victimization of military and civilian populations and a huge national debt, END_OF_DOCUMENT_TOKEN_TO_BE_REPLACED