Chadha is one of the most successful female film directors in the world; she has directed more than 15 films.

Her internationally-successful film “Bend It Like Beckham” (2002) was the highest grossing British-financed, British-distributed film ever in UK box office history until the more recent success of “Slumdog Millionaire” (2008). Her other notable films include “Bhaji on the Beach” (1993), “Bride and Prejudice” (2004) and “Angus, Thongs and Perfect Snogging” (2008). Her new film “The Viceroy’s House,” on the partition of India and Pakistan, will be released in early 2017.

Chadha started a media career in radio in the mid-1980s then moved into television as a BBC news reporter. She directed award-winning documentaries for the British Film Institute, BBC and Channel Four, and in 1989 released the documentary “I’m British but…,” which followed the lives of young British Asians. Many of Chadha’s films draw on her personal experience of being an Indian and English at the same time, and how she dealt with the duality of her identity.

Parminder Bhachu is a professor of sociology and an urban anthropologist from London who has been a citizen of Worcester for the past 25 years. She is a scholar of diasporic economic, cultural, and creative forms in global domains. Her publications and research focus on multiple migrants, whose second and third generation progeny – which includes Gurinder Chadha—are some of the most cutting edge creative agents in the world, spearheading creativity in the fields of technology, science, art, music, performance, architecture, and film. She was Henry R. Luce Professor of Cultural Identities and Global Processes for nine years and served as director of Clark’s Women’s Studies Program.

Professor Bhachu is the author of “Dangerous Designs: Asian Women Fashion the Dispora Economics” (2004) and “Twice Migrants” (1985), and is co-editor of “Immigration and Entrepreneurship: Culture, Capital and Ethnic Networks” (1993) and “Enterprising Women: Ethnicity, Economy & Gender Relations” (1988). She is currently working on a book, “Disruptive Diasporas: Migrant Creativity and Innovation in Hyper-Connected Worlds.”

Both Chadha and Bhachu share a multiple migrant diasporic biography, their families being a part of the Indian diaspora in East Africa. Both are honored in their respective fields for their work on the subject; Chadha was awarded the O.B.E. (Officer of the Order of the British Empire) by the Queen for her services to the British Film Industry.

This event is funded by the Office of The President, Office of the Provost, Cultural Studies and Communication, the Geography Department, History Department, the Strassler Center for Holocaust and Genocide Studies, the Screen Studies Program, the Sociology Department and the Political Science Department through the Chester Bland Fund. 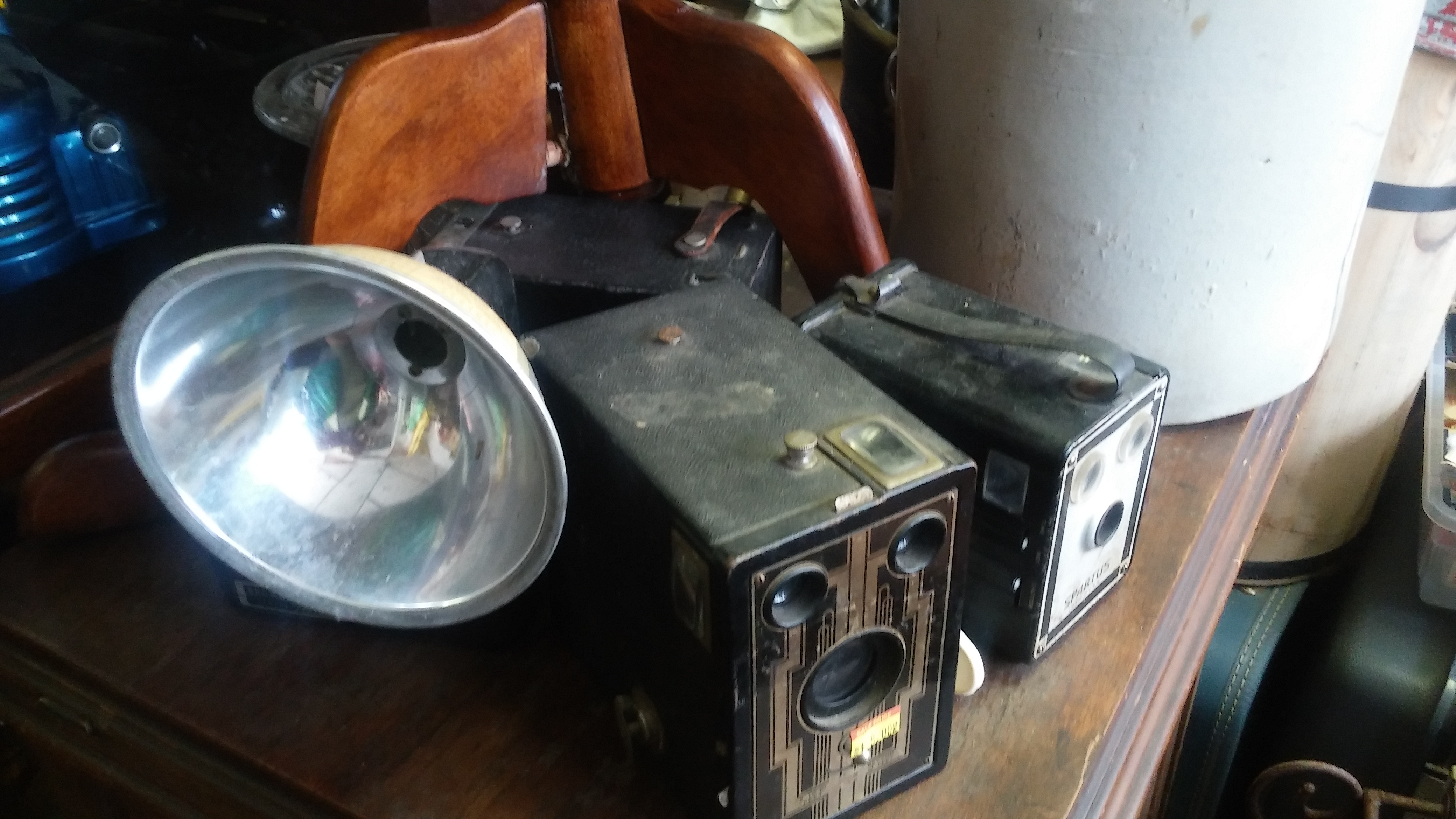 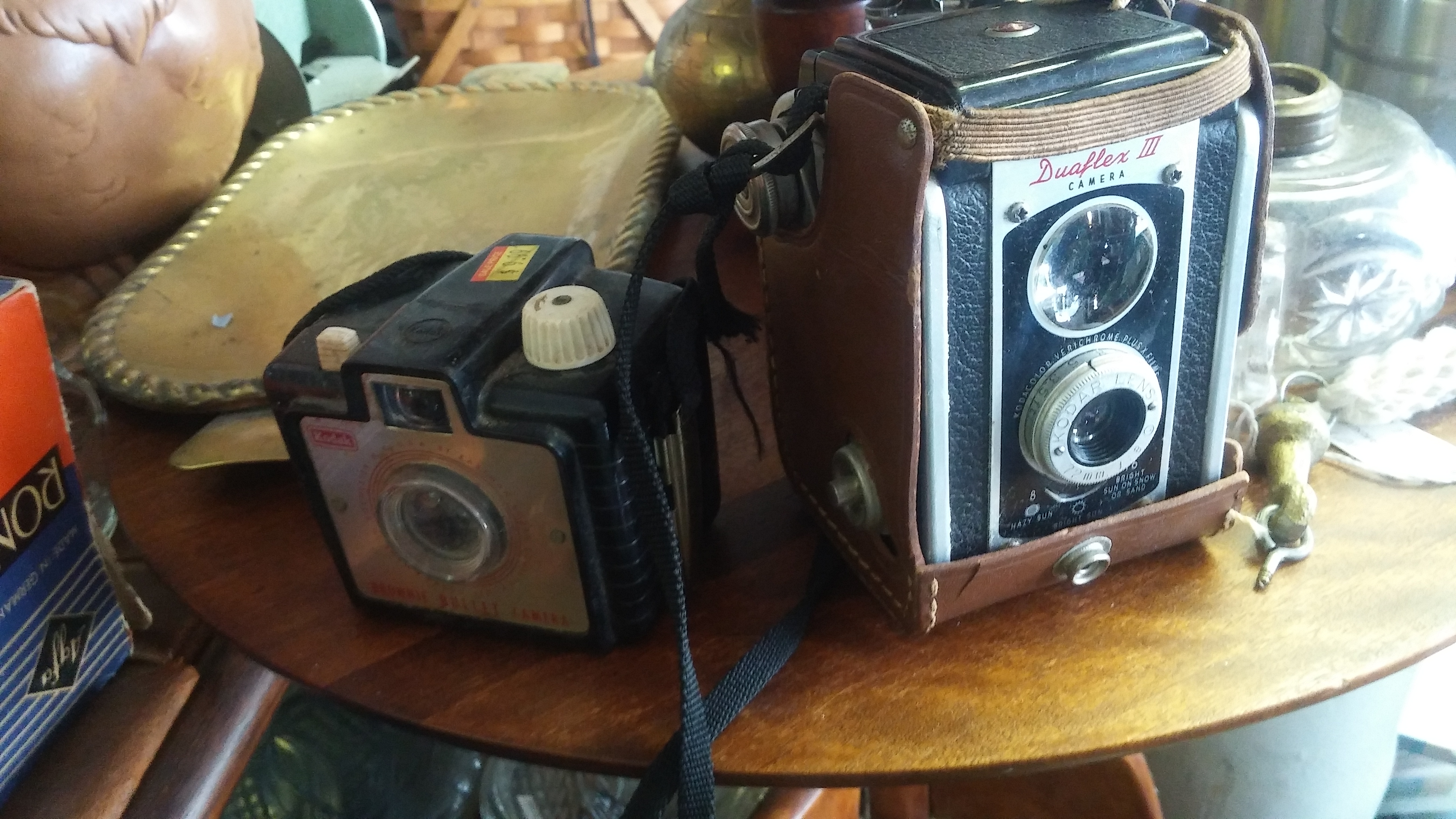 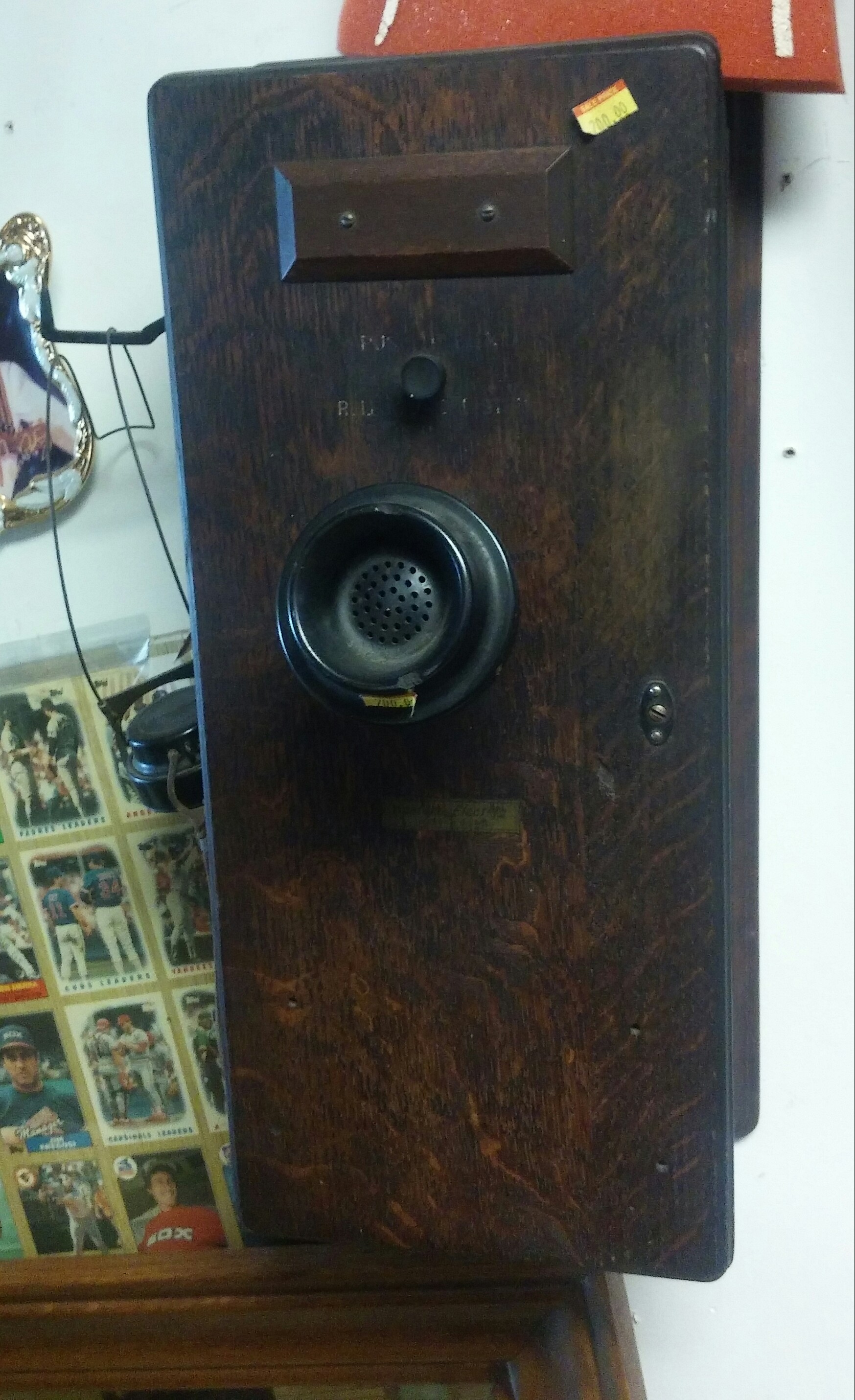 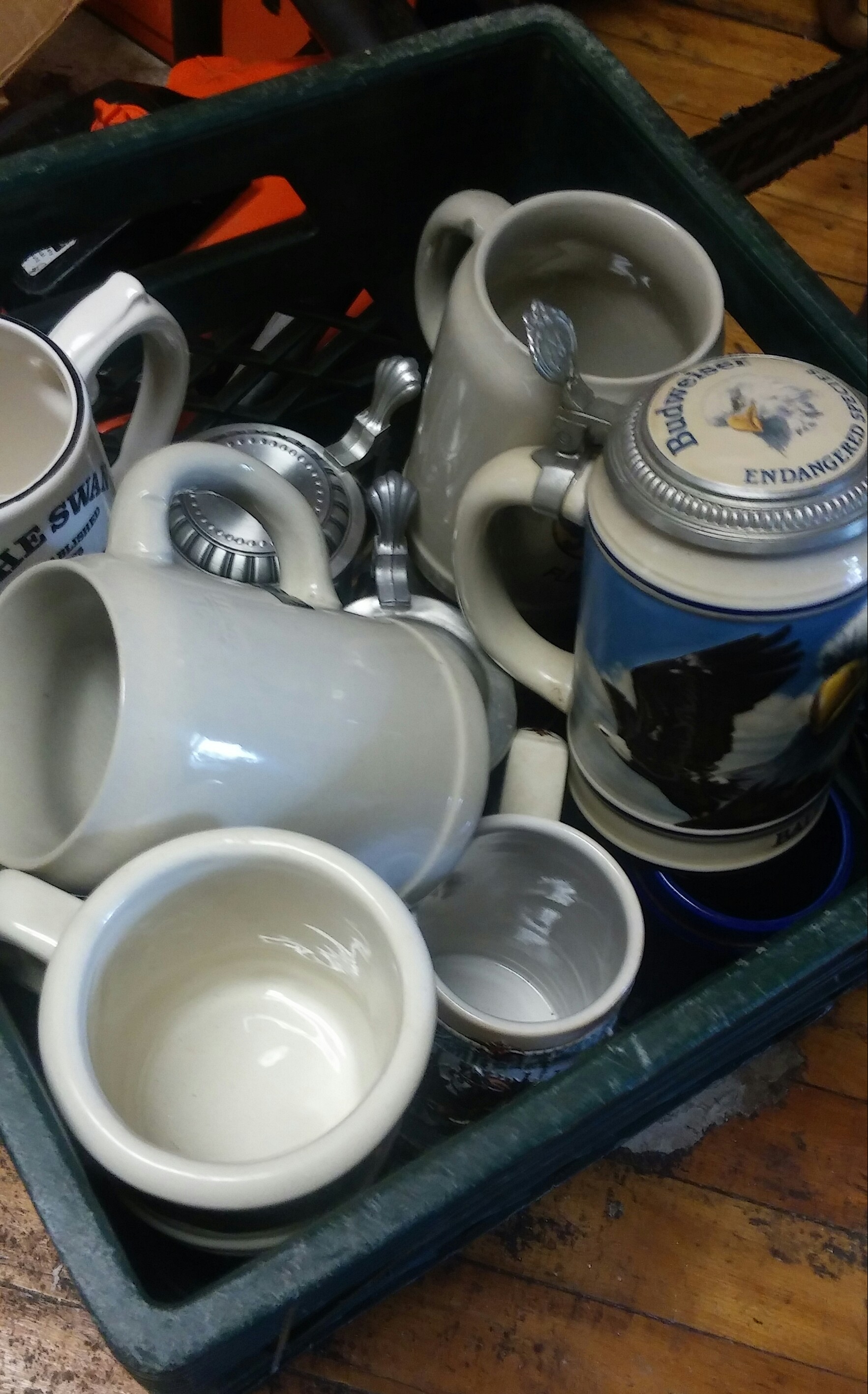 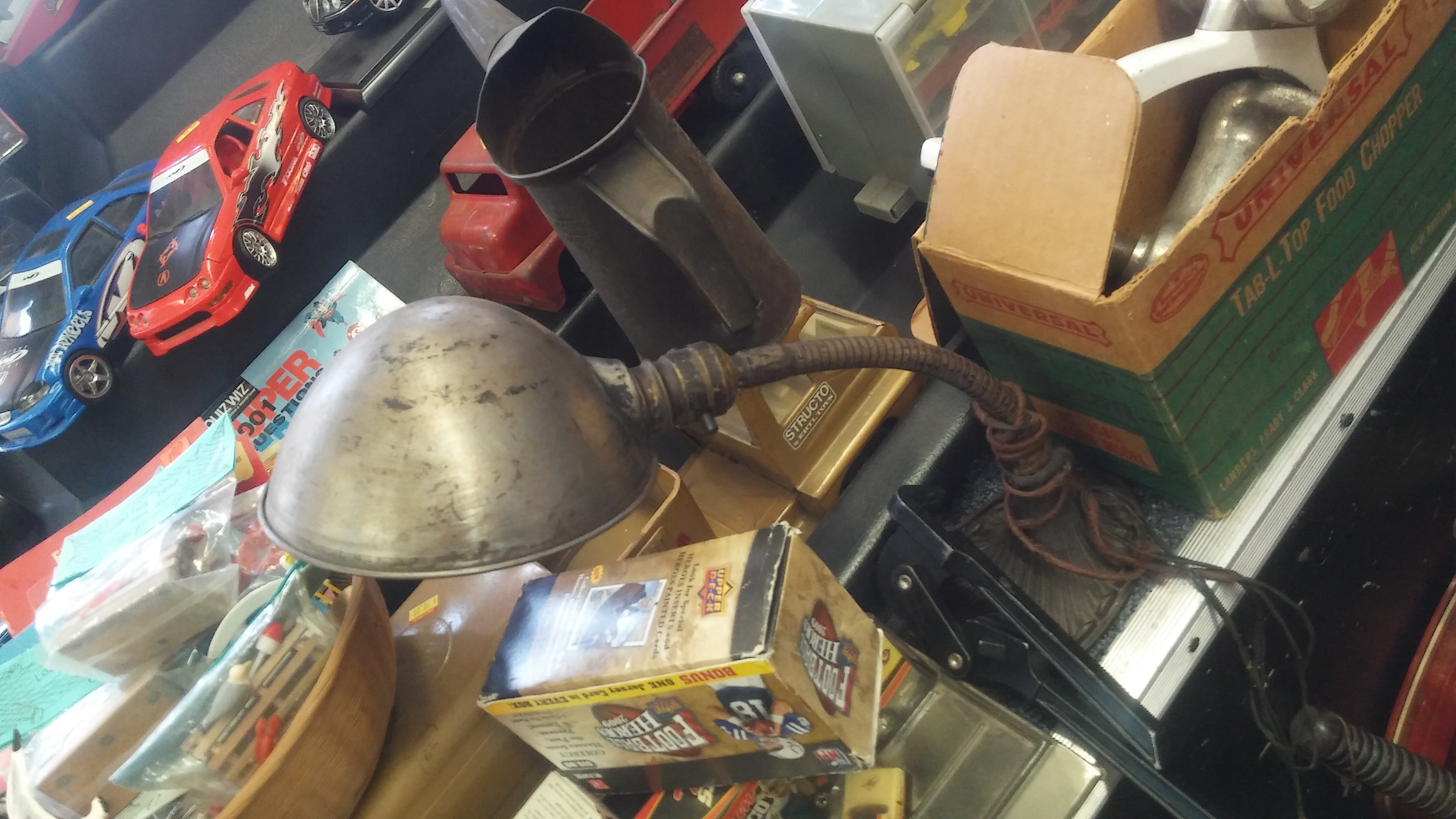 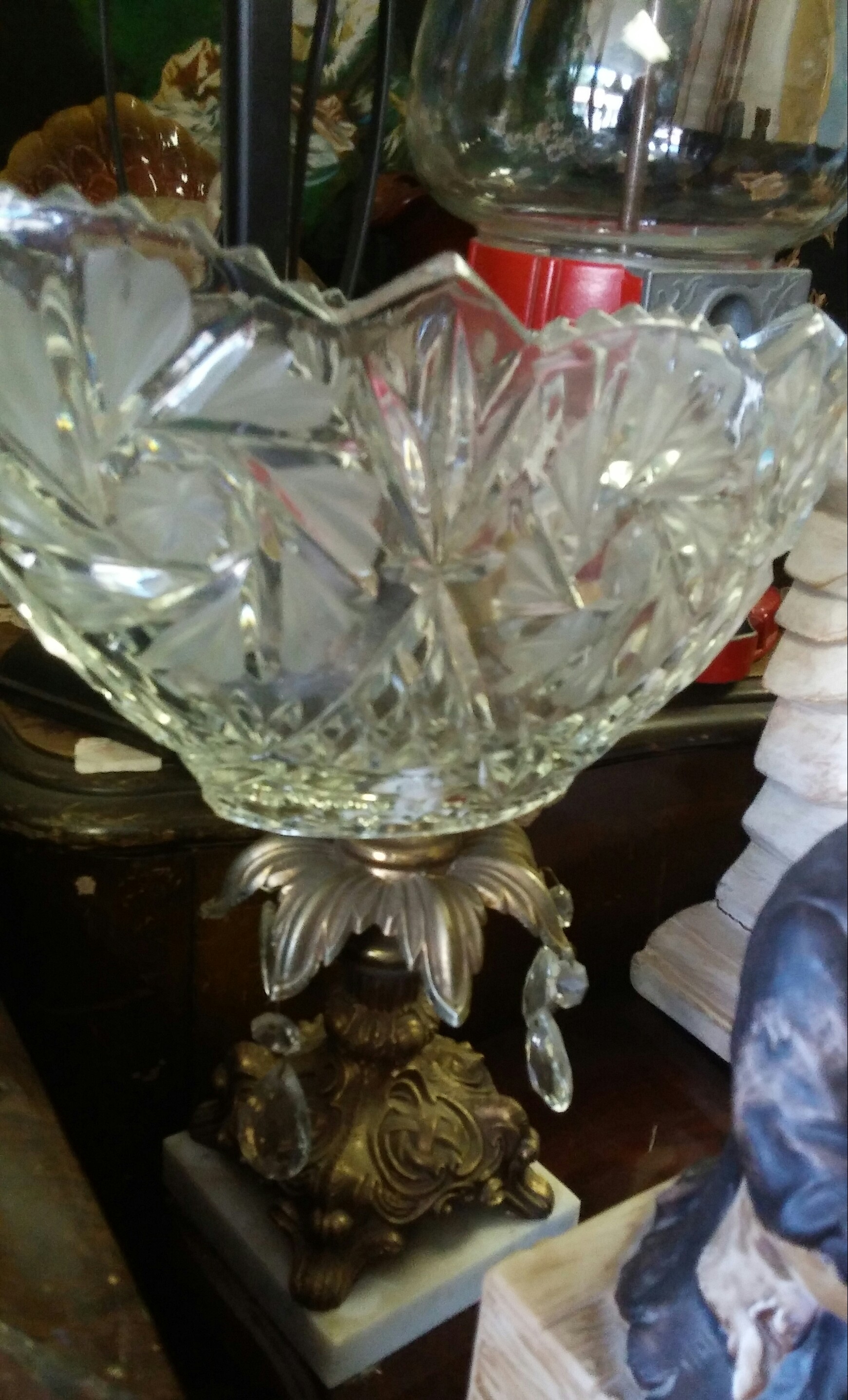 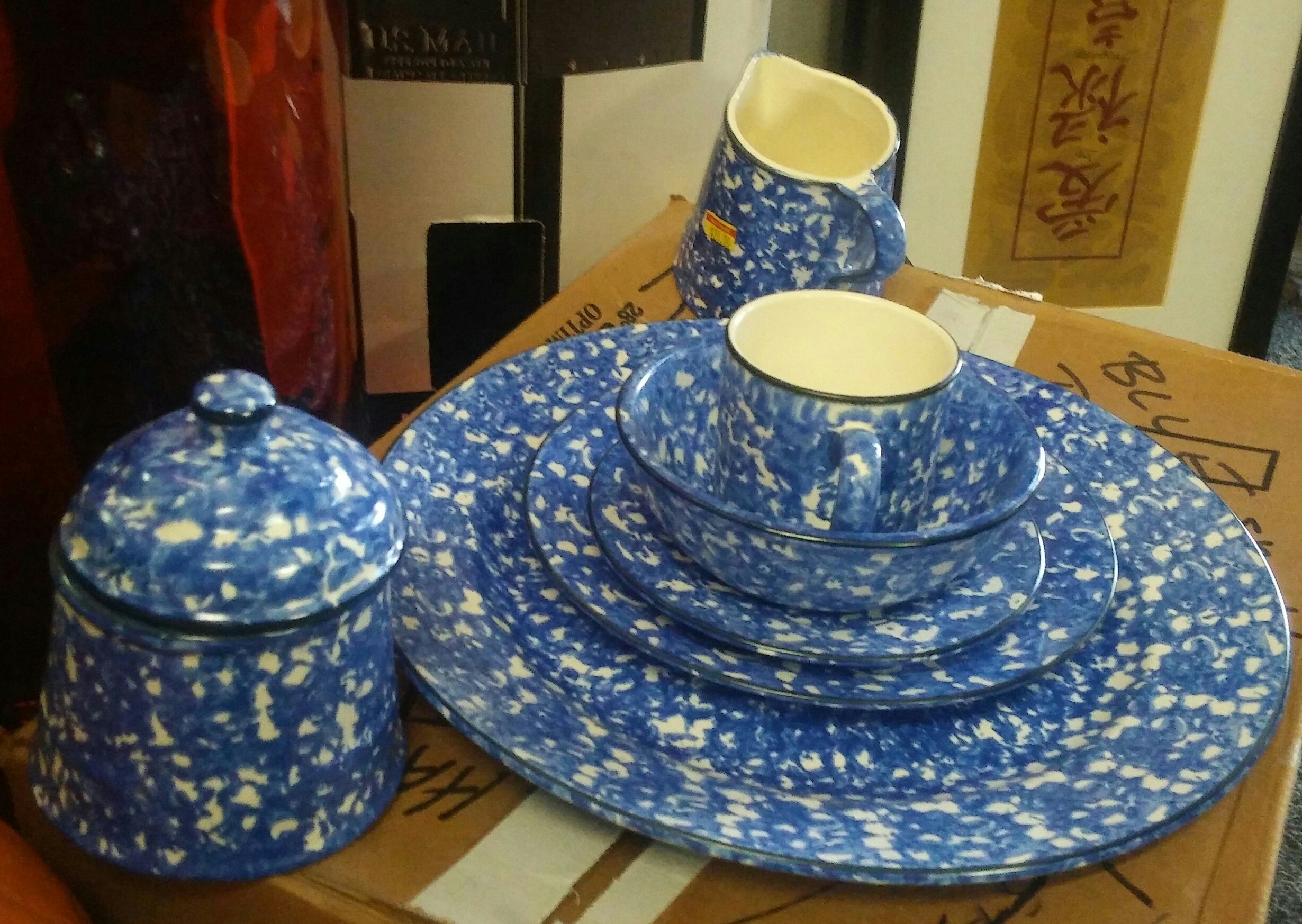 ******
And if you’re looking to shoot your movie in a slum atmosphere, head to Worcester City Councilor Konnie Lukes’ rental property: the three decker on Harding/Millbury streets, Worcester. It’s the neighborhood eyesore! – R.T. 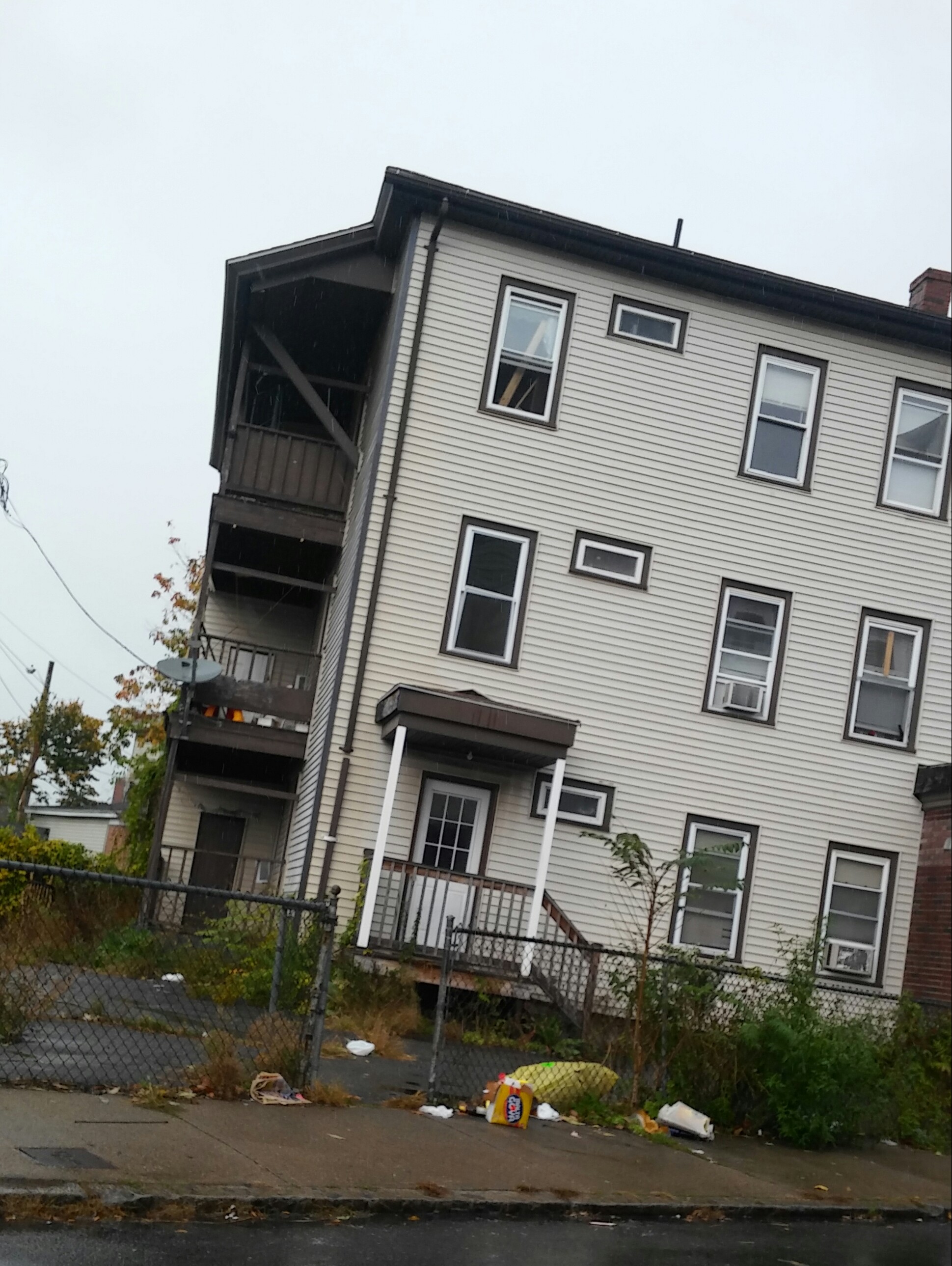 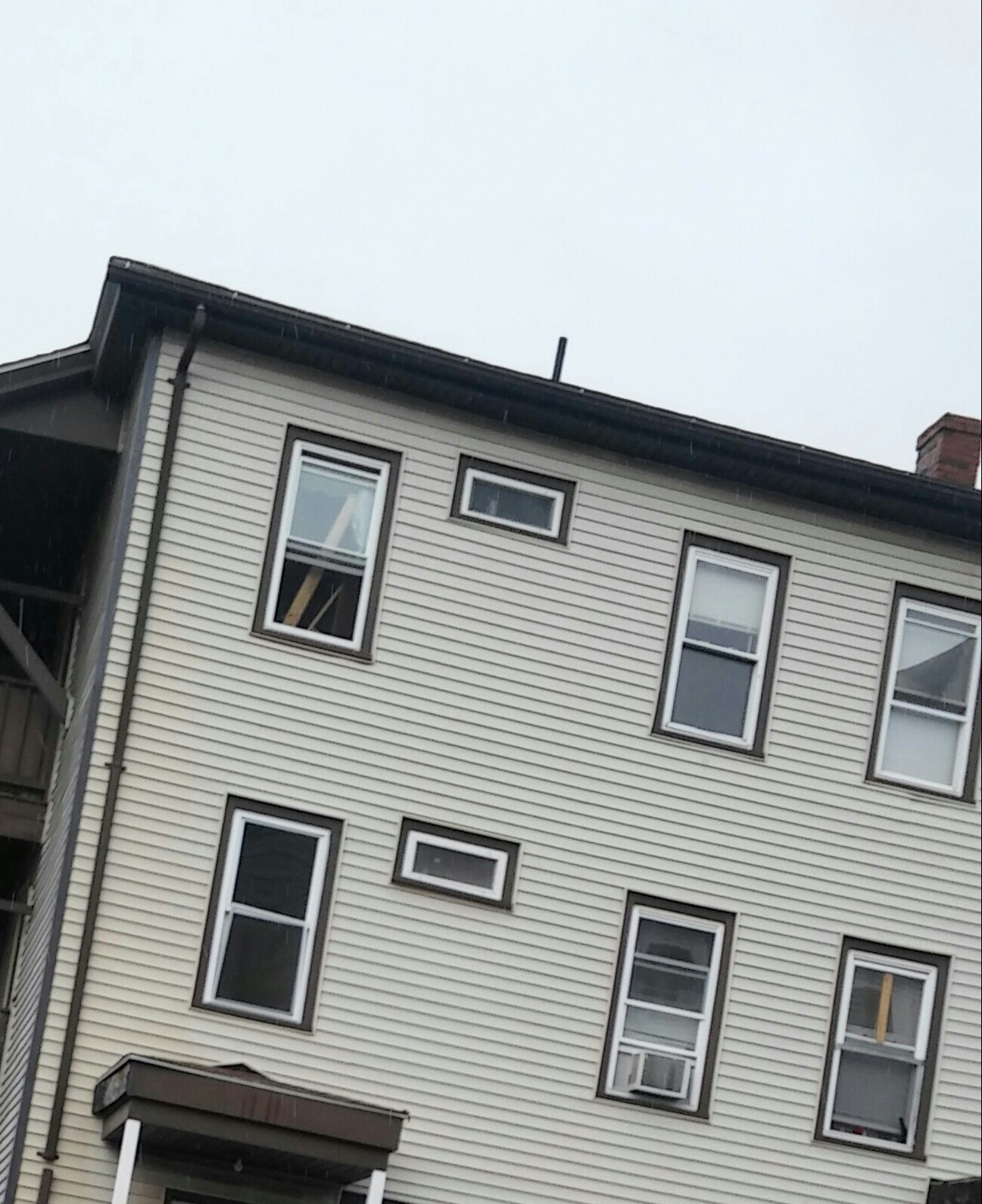 Look at these windows! pics:R.T.