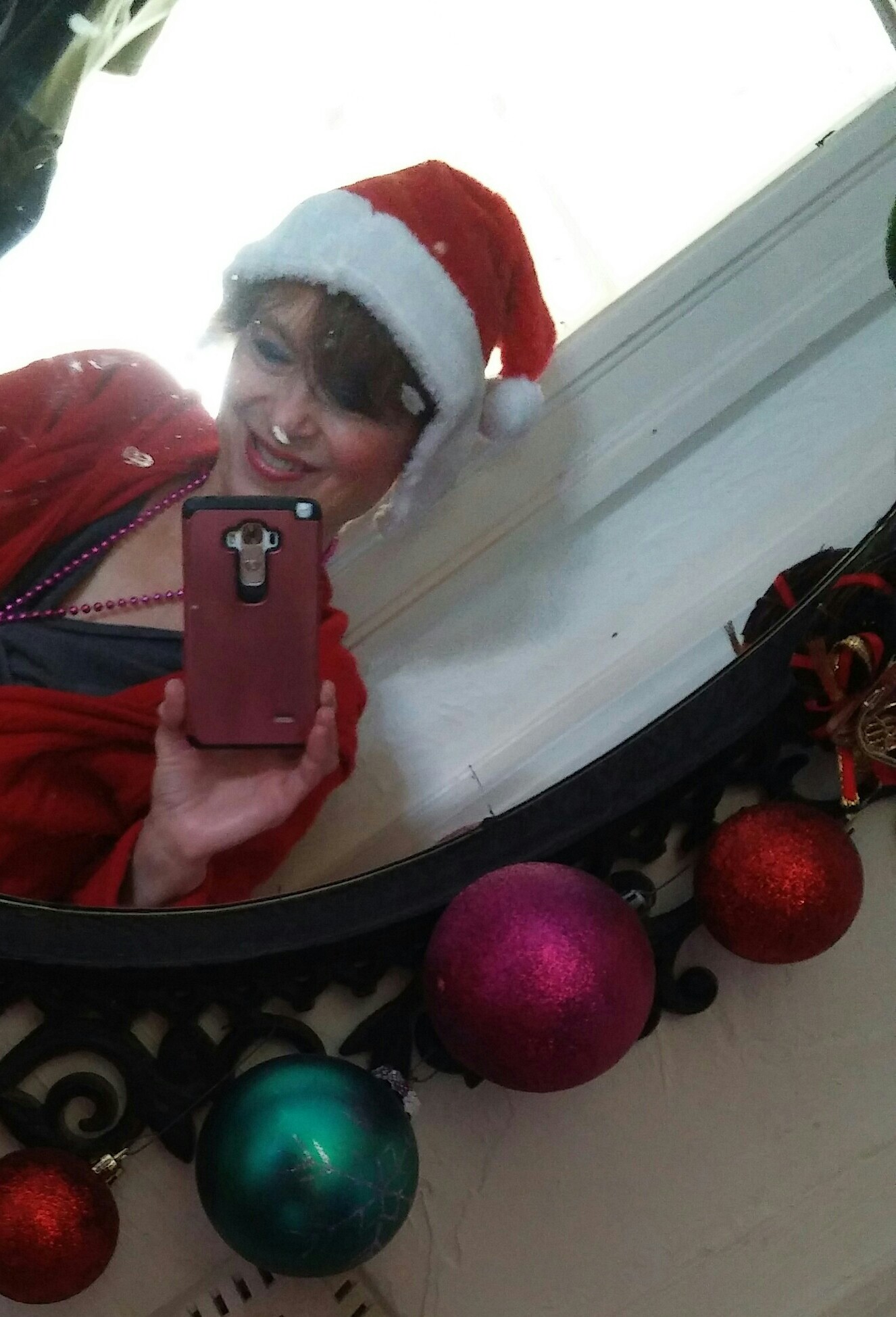 Today, Rosalie, after donning her Santa cap to watch the WFD fire trucks snake up her Ward Street and Richland Street … 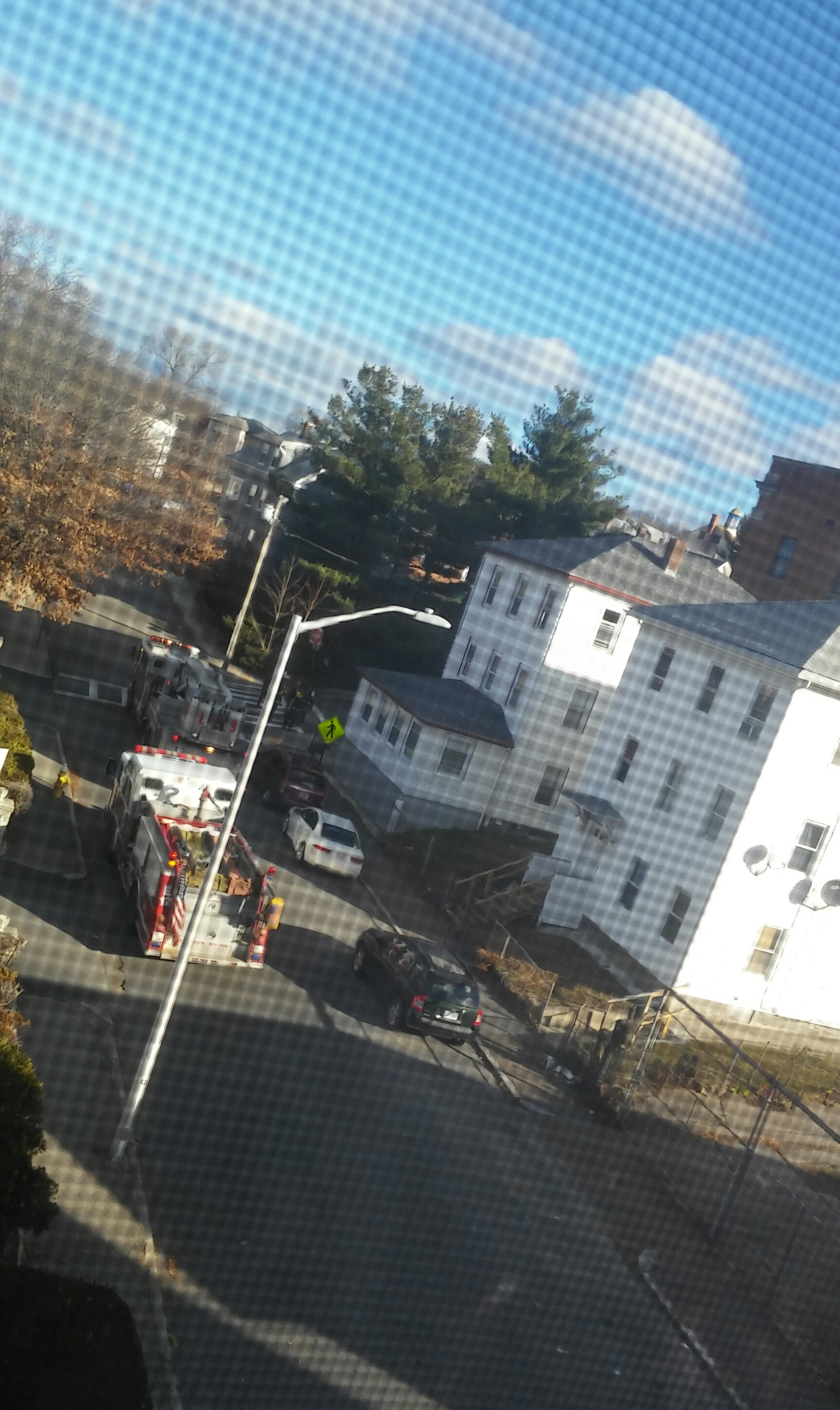 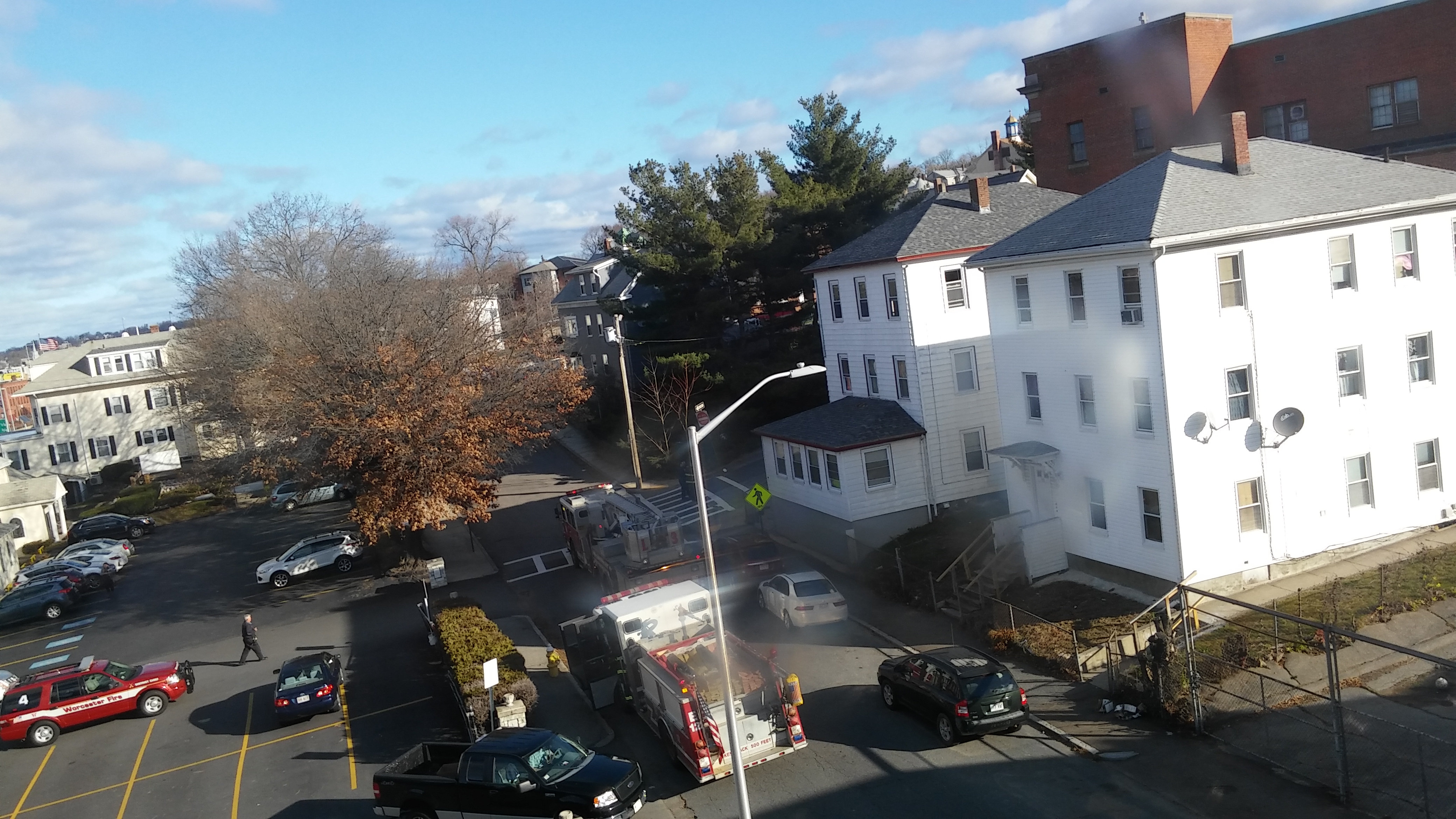 … shouted from her 4th floor – yes, FOURTH! floor! – apartment: Another sad footnote to our lives here! … THERE REALLY ARE TWO AMERICAS! My America cannot make enough money to buy the crap houses we rent for exorbitant amounts of $$$ here, in our inner cities. The heroin, the guns! The garbage! Our people are suffering! … These neighborhoods weren’t like this a generation ago – these houses, these streets, were spring-boards to the middle class! I remember! 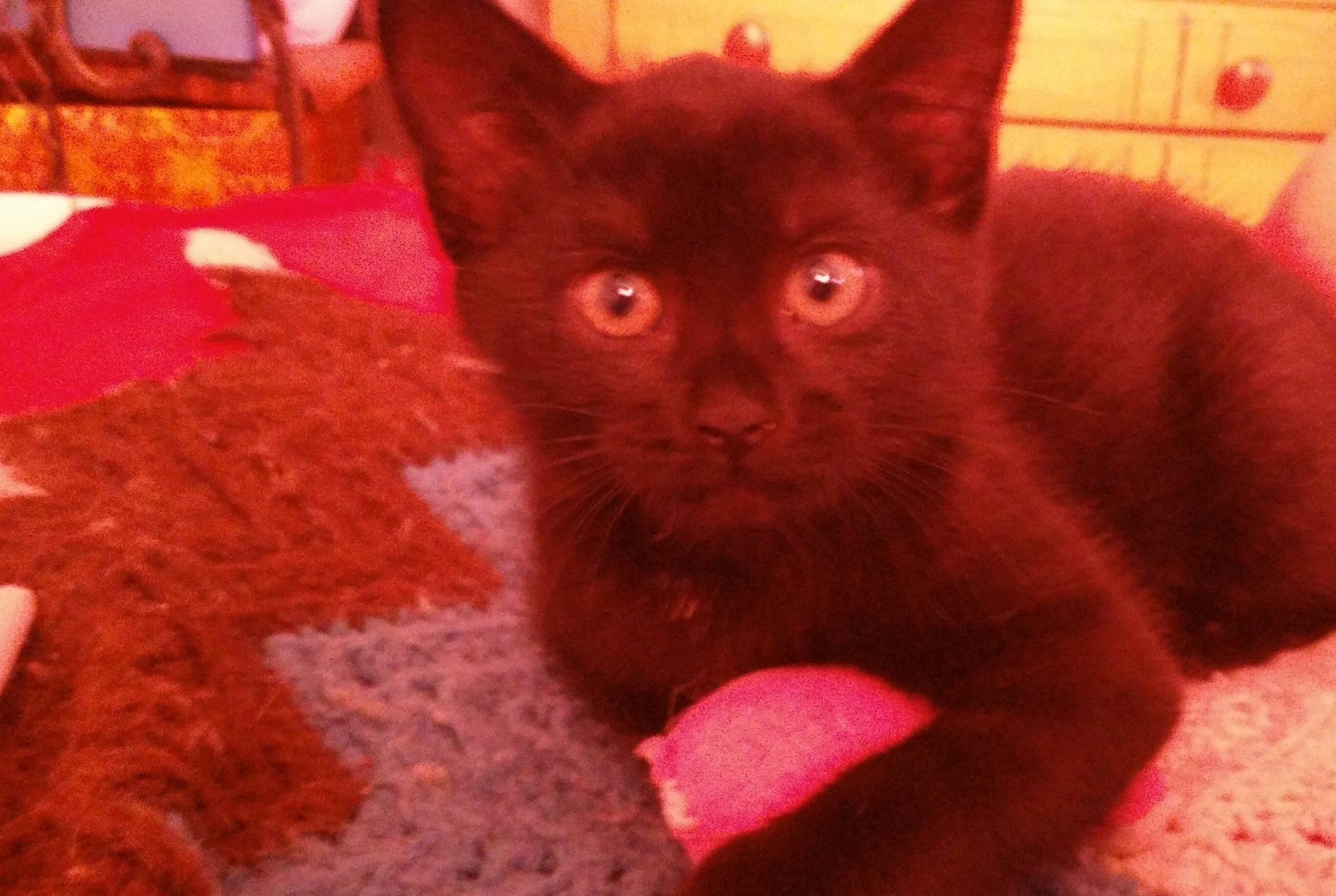 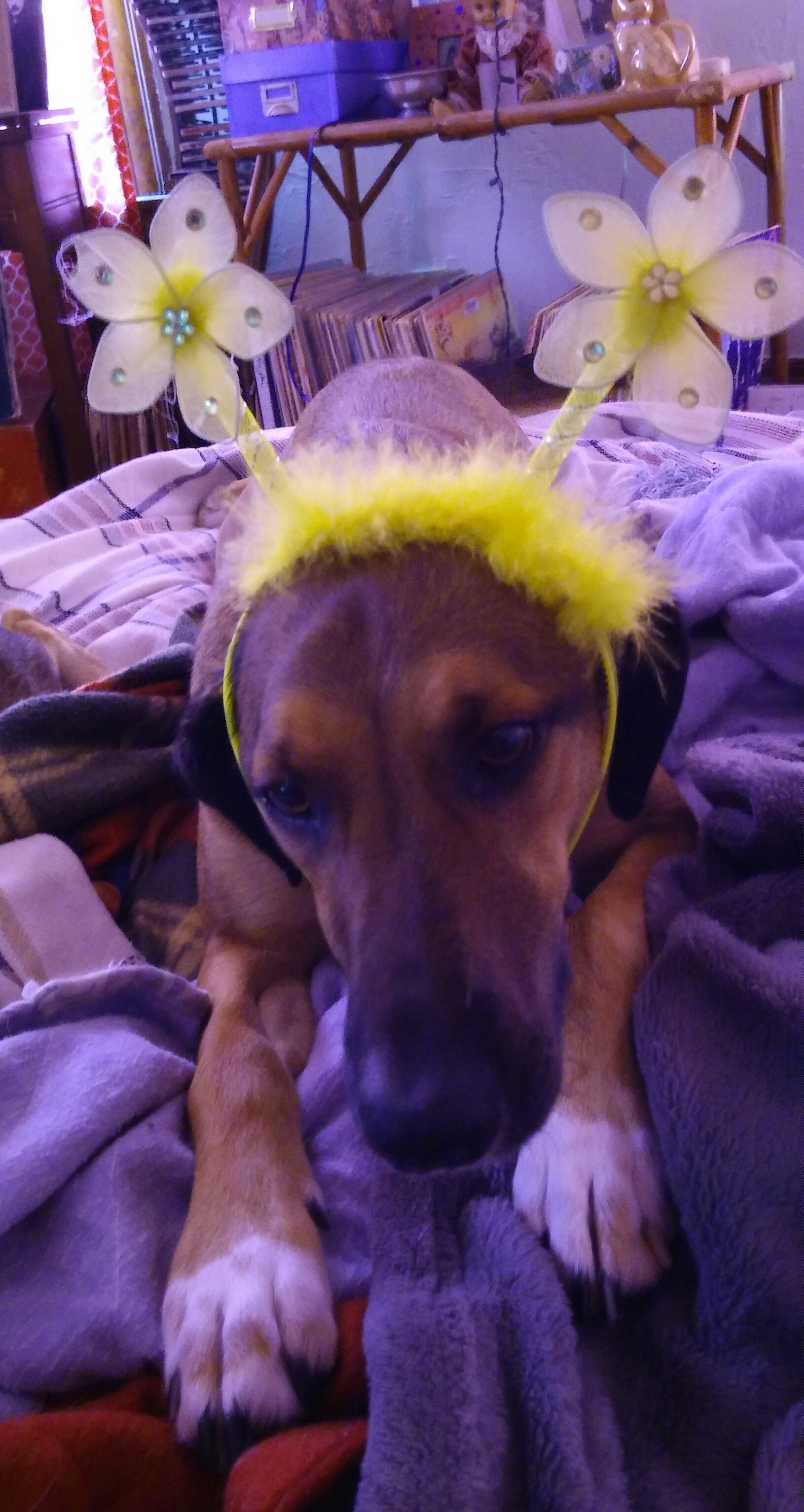 The minds were mute.

But just look at the local politician who is running for Worcester mayor next election cycle, arguably the city’s most up and coming political up-and-comer: caustic, racist, race-baiting, hate-spewing, Turtle-Boy blog-promoting and all around asshole Michael Gaffney. Mike Gaffney! God help my city!

And on a much bigger canvas … The new president of the United States is Donald Trump!  DONALD TRUMP!!! MADNESS! MADNESS!!!! Trump, like Gaffney, is an insult to the working class. A death knell for all Worcesterites/Americans. But Trump and Gaffney get people on their side, get working class folks’ votes because they exploit their fears, their anxieties around a multicultural Worcester/America that is different and beyond their comfort zone. These two politician-creeps work that vein … demonize immigrants, women of color, the disenfranchised. They whip up discord and hatred to garner votes. All an act …

Because it is all about power – or better yet, feeling good about themselves, boosting their, believe it or not, LOW SELF ESTEEM!!!!

Donald Trump is lying when he said he had a “great” childhood/youth. He had a shitty one, thanks to Daddy Fred Trump.

Closer to home, Mike Gaffney also had a shitty childhood – we hear it was God awful deprived. Now this Man-Boy, who deep down loathes himself, wants us Worcesterites TO LOVE HIM BY VOTING FOR HIM, a la Trump. So he can love himself! Finally!!!!

Do not do this, Worcester!

First step: IMPEACH TRUMP, or find some Contitutional-loophole to get rid of him!.

Step 2: VOTE ANYONE BUT GAFFNEY FOR MAYOR OF WORCESTER. LIKE THE MAINSTREAM MEDIA and lots of Americans did with president-elect (!!!!) Trump, we cannot make the mistake and dismiss Gaffney as a cynical nut job who could never be mayor of the second-largest city in New England.

He could do it…win … and make Worcester a mean, racist place where children hide in corners – just as he did.

Do you want to see Turtle Boy blogger Aidan Kearey, Gaffney’s mouth piece, in Worcester City Hall, in OUR mayor’s office, as Gaffney’s Chief of Staff?!!!😖😖😖🚒🚔♨♨🎃🎃

We’ve got Breitbart in the Oval Office.

It’s no big jump to Turtle Boy in the Worcester Mayor’s Office.

Worcester, do not discount these two devils: Michael Gaffney and Turtle Boy Aidan Kearney could do it.