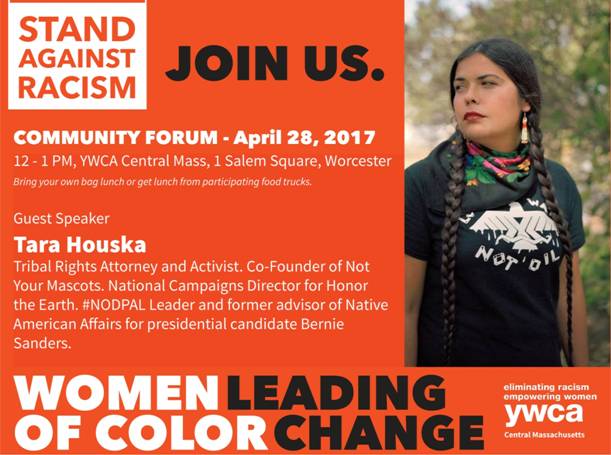 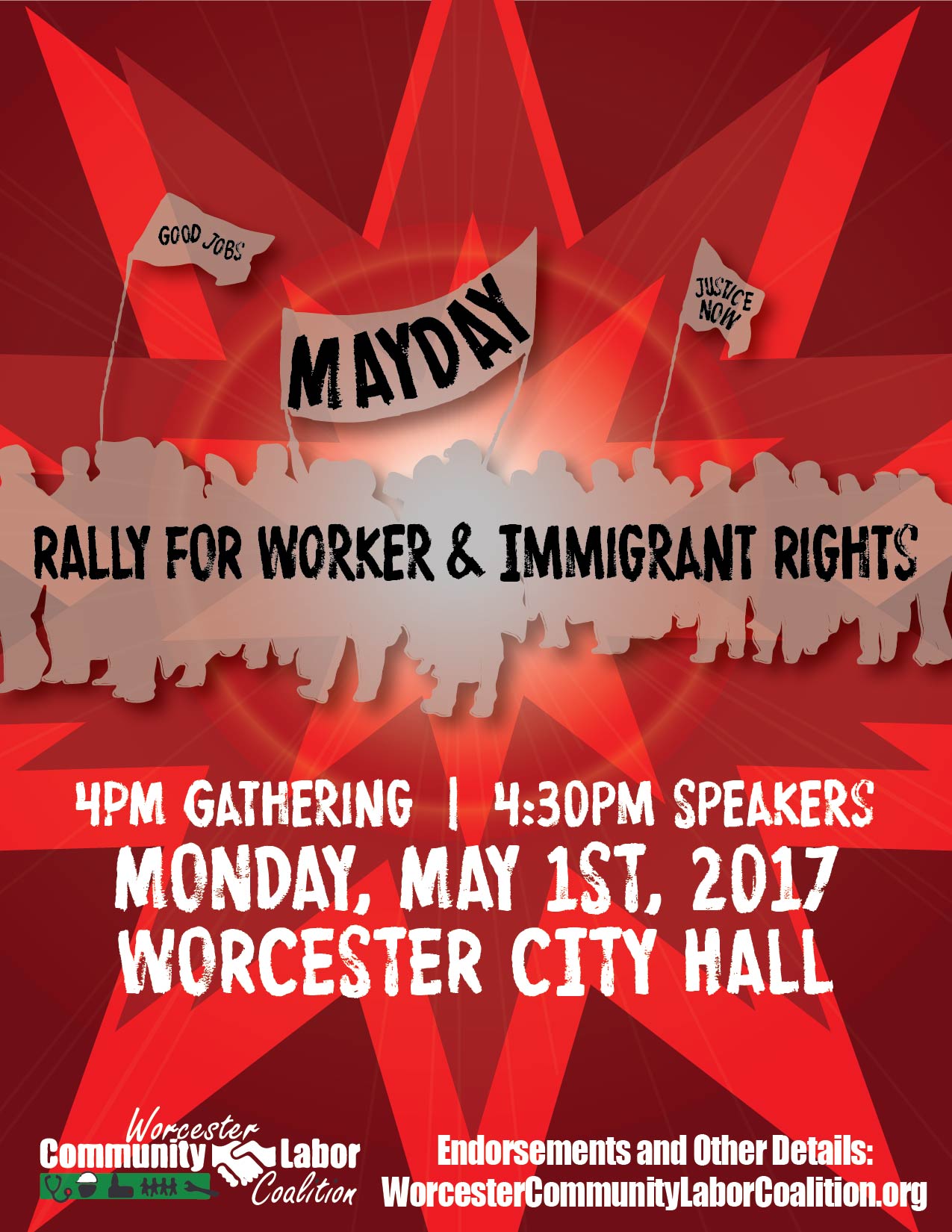 The next Community Membership meeting of the NAACP will be TOMORROW, Monday, April 24

The agenda will include updates from:

Edward Robinson, Member at Large, regarding our work with the Jewish Federation

Dr. Thomas Doughton, Member at Large, will be discussing an opportunity for the Worcester NAACP to address how we can educate and advocate for our immigrant and refugee brothers and sisters. He is looking for individuals and individuals representing organizations to be part of this initiative.

Below is a representation of program and events that are happening in Worcester. If you are planning an event and wish to share  information (flyers) at our meeting, please feel free to come to the meeting. We will set aside time for folks to share information.

UNITEY annual event on May 27 at North High School … 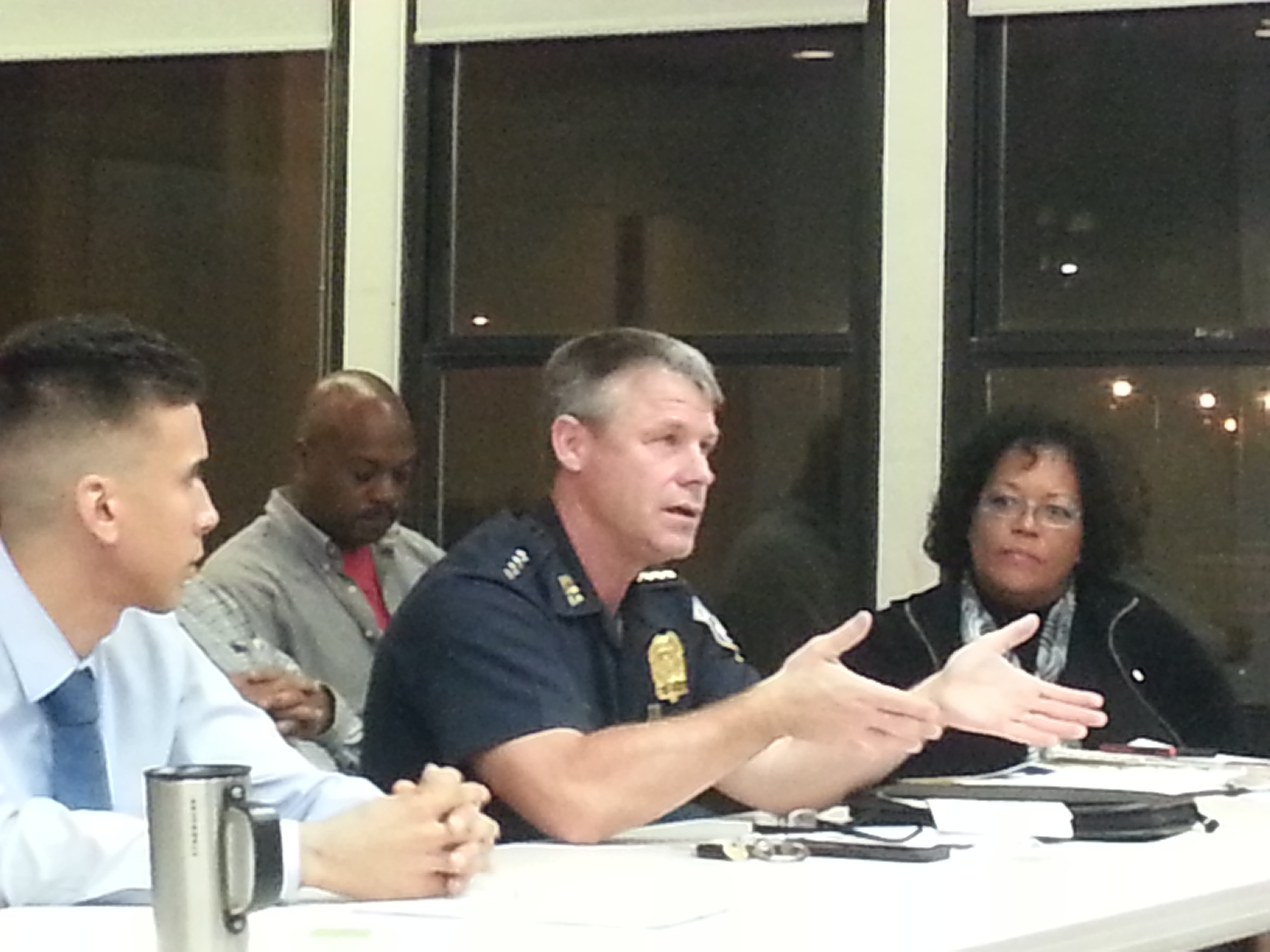 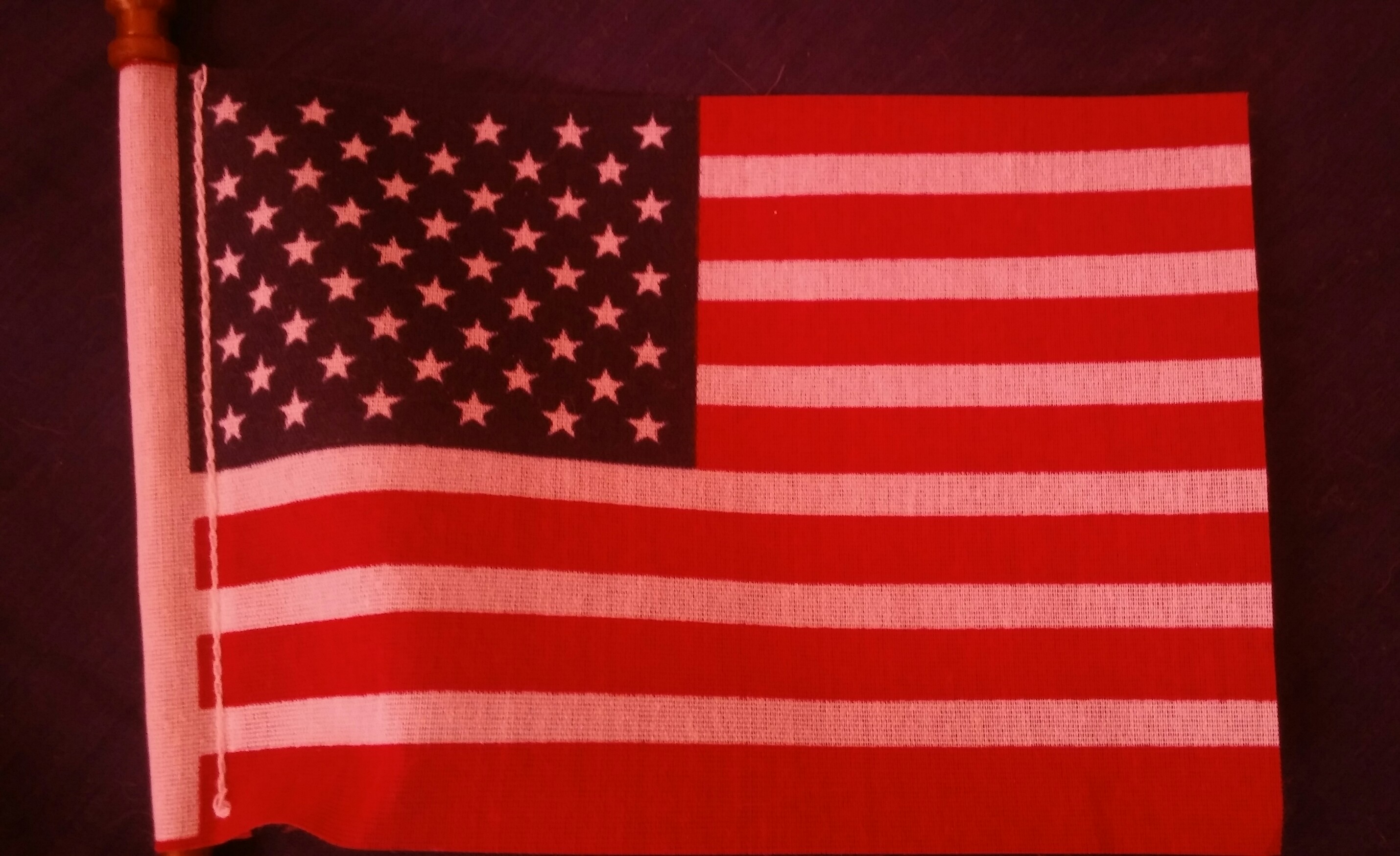 The next Worcester NAACP meeting will be Monday, September 26 – tomorrow!

… at the YWCA, Salem Square.

Worcester Police Chief Steven Sargent will be joining us to share his vision of community policing in Worcester.

Everyone is invited to share their concerns and suggestions regarding neighborhood and school safety.

This November, we will be electing new officers and at-large members of the Executive Committee of the Worcester NAACP.

During this meeting the General Membership will:

determine the date, time and location for the election,the number of members elected to the Nominating Committee and,
the number of at-large members to be elected to the Executive Committee.
The “Notice of September, October Meetings and November Election” are attached for more information.

in front of Worcester City Hall

for “Faith in Worcester Day of Prayer”

Faith leaders from all parts of the City will come together to pray over those who work live and work in Worcester. All are welcomed!

Summer break is over for the Worcester NAACP, but the work never stops! Although we suspended our meetings for the month of August, many of our members have been hard at work advancing the cause of social justice and equity.

This month’s agenda will touch upon the work we are doing in the areas of economic development, education, health, energy, unity and honoring our veterans.

Please join us at our next meeting to see what we are doing and how you can make a difference in Worcester. Join the NAACP!

Below is the agenda for the meeting:

Thank you and hope to see you tonight! 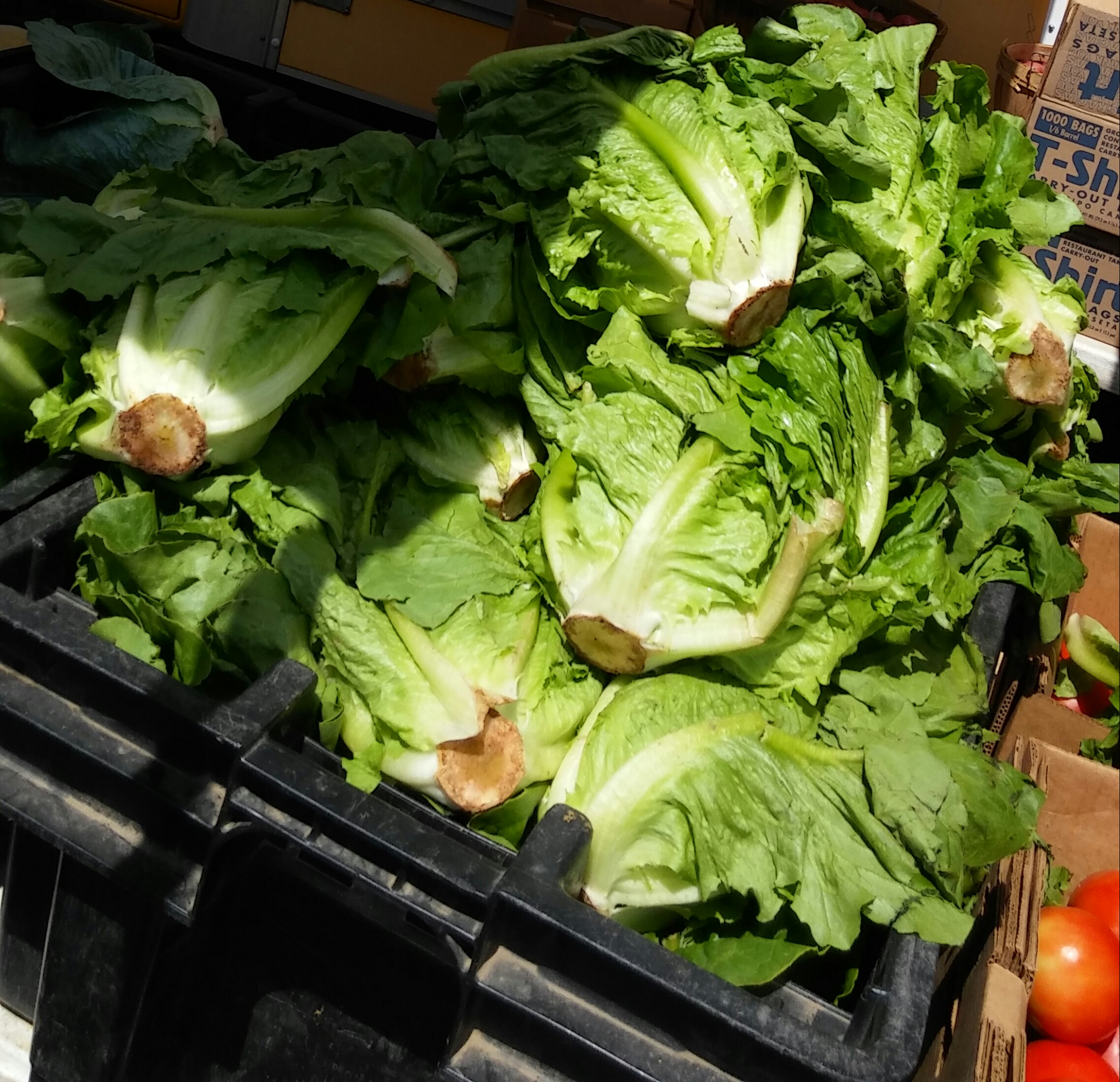 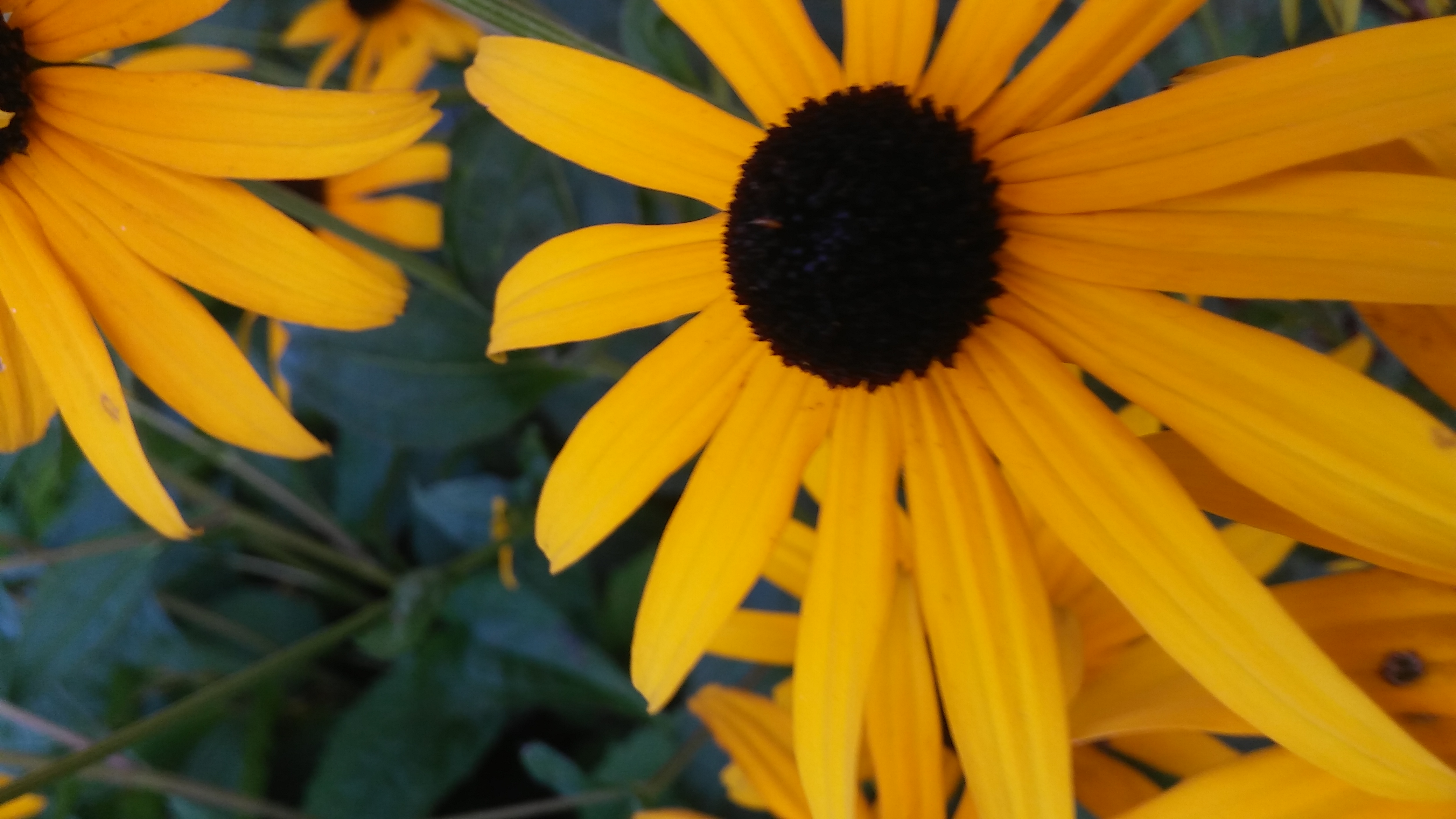 ON WEDNESDAY! FOR KIDS! FREE!!! 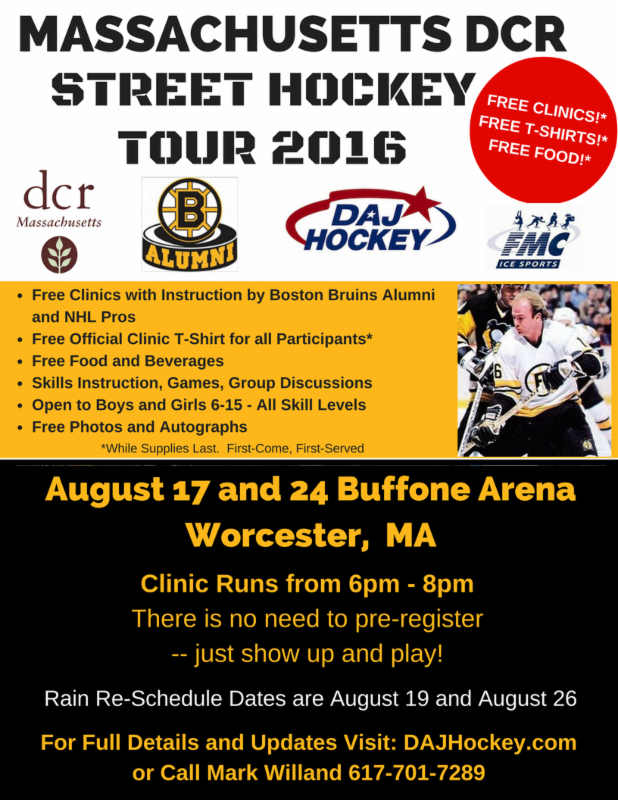 The Worcester NAACP’s next Community Meeting is this Monday, June 23, @ 6:30 at the YWCA downstairs in the Board Room.
Summer is quickly approaching which usually means things slow down as the temperature heats up.
The Worcester NAACP will be moving at a fast pace this summer preparing for its first Parents Workshop scheduled for this August, voter registration events, and candidate forums.
Please join us at our next meeting!
We need you help in making sure parents have all the information they need to help their children succeed in school and getting out the vote this election cycle.
There are so many ways you can support the NAACP! Come to the meeting and find out how you can make a difference in our community.