Who Is The Boss?

Rodger Godell, the Commissioner of the National Football League, is the boss.
The contract says he is and now the Federal Appeals Court says he is. This is the material fact everywhere except in New England.

For us the punishment seems disproportionate.

There is a real lessening of the likelihood of a Patriot Super Bowl for 2017.

Tom Brady has been the stabilizing factor for the team, as he is talented enough to carry a team over its weaknesses.

We will watch the first four games in September 2016 with increased anxiety.

When I was a teenager a mentor told me not to develop a reputation for being a tough guy, someone who took no crap from anyone. He said that with such a reputation everything bad would be visited on me. I would become a “usual suspect.”

Unfortunately for the Patriots, the team has developed a reputation for cheating. The loss of the first round draft pick was harsh for the 2016 draft. Tom Brady is suffering from guilt by association. In many people’s eyes when you hang around cheaters you are also a cheater.
This is certainly the way the Commissioner sees it.

There is no way out for the Patriots in the here and next season. They will have to take their medicine and hope it does not kill them.

The only solution for the future is to devolve the cheater’s image. This might take decades for the team. A time too long for Tom Brady who will be 40 years old this year.

Talk of an appeal to the full Appeals Court and going before the Supreme Court of the United States is nonsense. It will only reinforce the Patriots’ image as bad guys with money. It is better to recognize who is the boss and play the game.

Many people, especially parents of boys, are having second thoughts about football. There are two sports which have catastrophic injuries on a regular basis: football and ice hockey. I discouraged my son from playing either.

Even for players who, through hard work, make it to the pros there are injuries and disappointment. I am so saddened by the news of Ron Brace’s death. I want to offer my condolences to his family. I think everyone in Springfield and Worcester share in the sadness.

There is now the issue of concussion in football, which is turning people away from football, as is the case with professional boxing.

The best scenario for the New England Patriots is to accept their punishment, albeit harsh and disproportionate. It would be good for the NFL and the NFL Player Association to review its labor contract in terms of who is the boss and appeals.

… so we’ll be taking a road trip to eat a yummy late lunch. But we do give a fig about animal rights. … If you’re into Tim Brady and amigos and are gonna throw a party, why not forgo the meat and try some healthy veggie eats, courtesy of PETA.ORG?

Before we get to the snacks … here are some NFL players who love and stand up for animals!

We’re this close to the Super Bowl, and football is on everyone’s minds. So we thought we’d satiate our yard-line yearnings with a look at some of the super studs who are scoring one for animals. PETA’s brand-new compilation video features gridiron guys who show no mercy to their opponents or to animal abusers.

Take it from some of the toughest guys around: Real men are kind to animals. 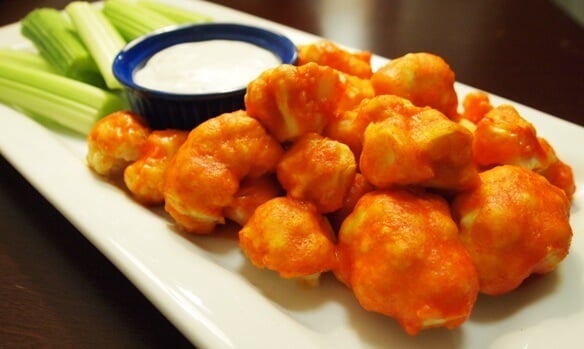 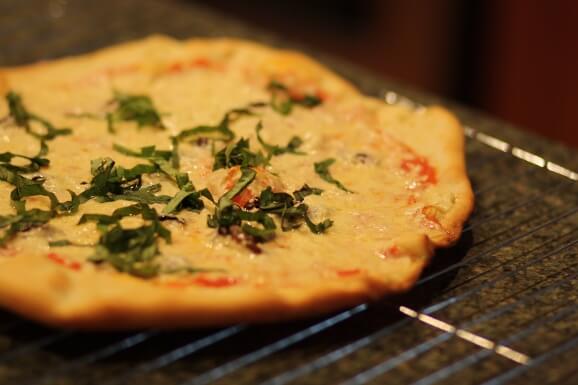 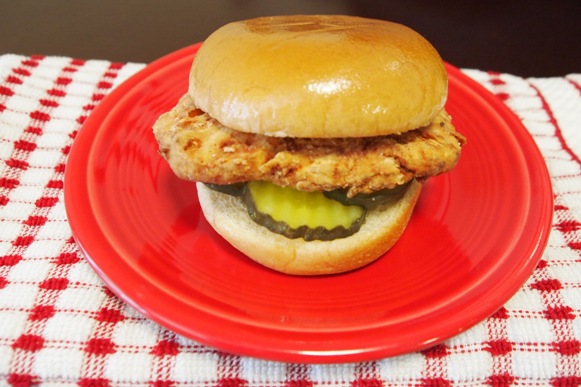 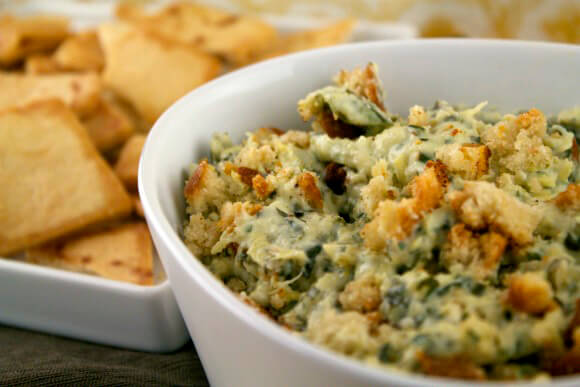