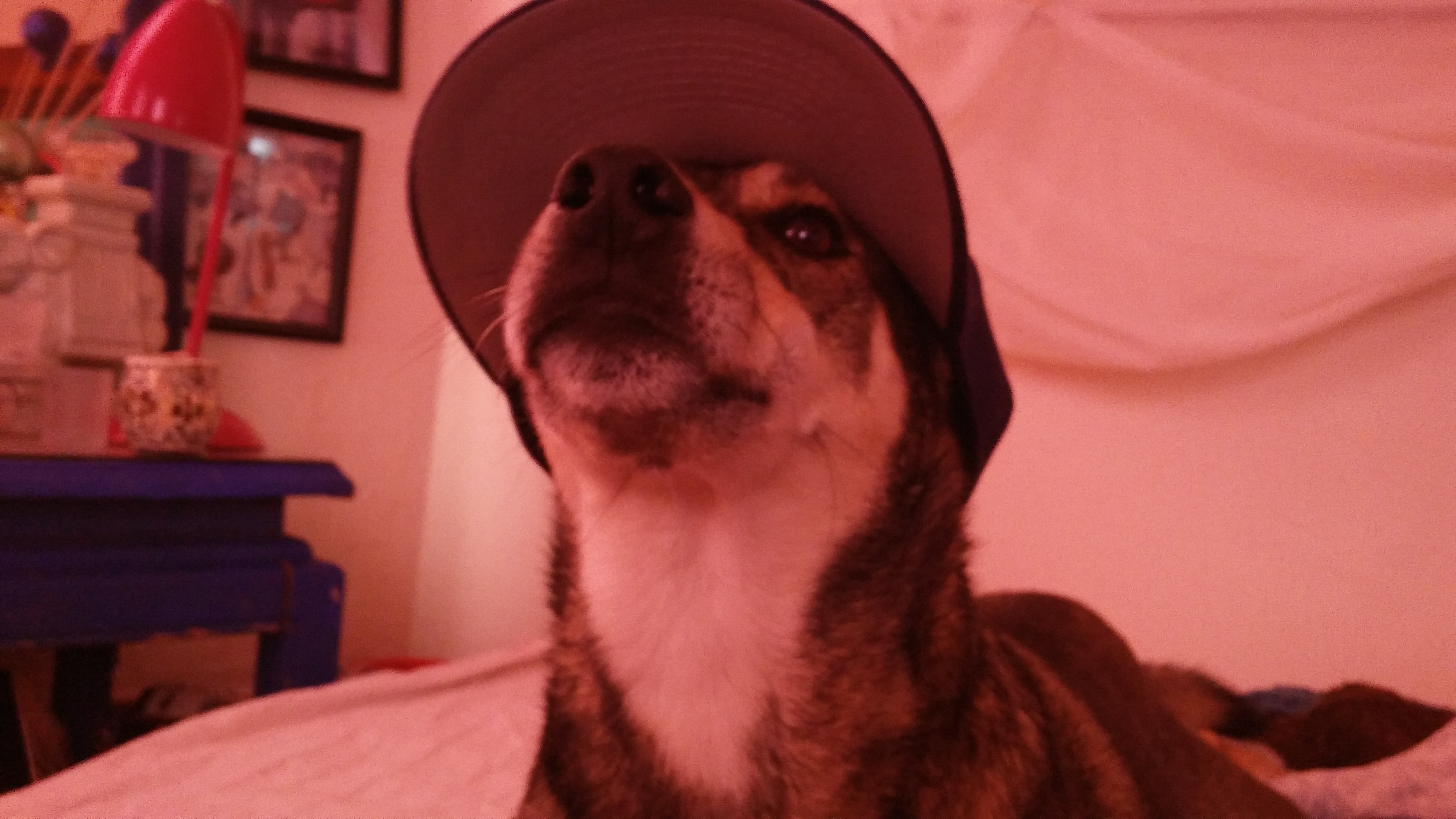 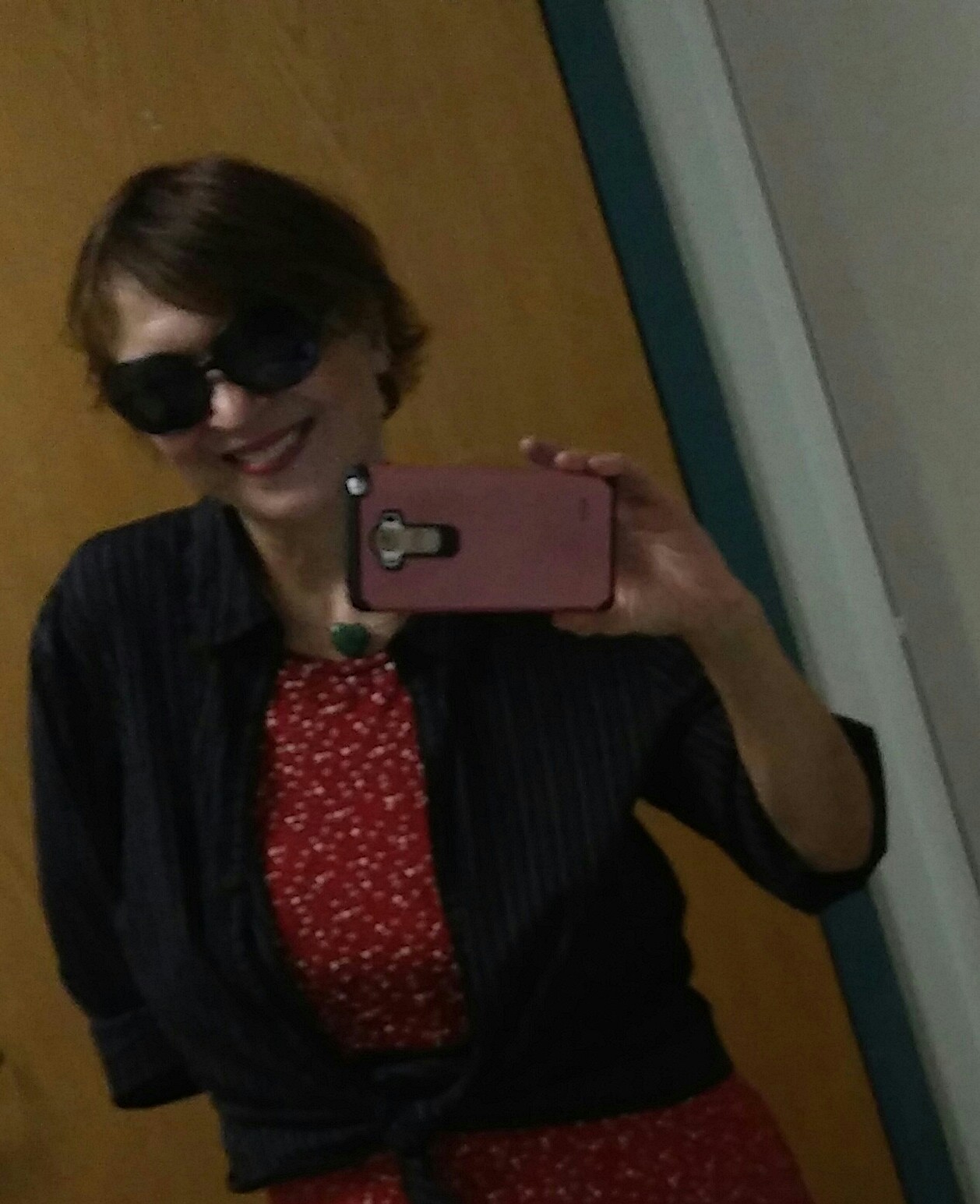 Rosalie asks you to Vote YES on Q 3 – for the animals!

Question 3 “would prohibit any confinement of pigs, calves, and hens that prevents them from lying down, standing up, fully extending their limbs, or turning around freely.”

Don’t believe the fear-mongers!!! A YES vote on Question 3 helps the Mass. economy! Especially our local Worcester County farmers, all of whom farm with wisdom and compassion! A YES vote means an economic boost for our local farmer guys and gals! A YES vote means you are supporting our LOCAL biz folks – mostly small biz folks. Many of whom are third/fourth generation farmers…

Egg, pork and veal suppliers from other states who “factory farm” – an innocuos-sounding phrase that only hints at the cruelty/neglect that is never-ending when raising farm animals in gargantuan, miles-long warehouses, “animal-factories” where pigs, chickens and calves are treated like widgets/assembly line parts and not like animals – will have to make improvements. Animals that need sunlight; space in which to turn around, walk around, stand up, fully extend their limbs; caregivers who don’t kick, stomp, punch or fling them will at least be given “the right” to turn around in their crates and cages, lie down, turn their heads, stand up. So basic!!! This is all Q 3 asks for!

Factory farms that truck their “product” “produced” by animals living in factory farm animal-hells will be prohibited from selling their “product” in Massachusetts. Their pork, eggs, veal will not be accepted here until their farm animals are housed more humanely. Just like the way McDonald’s and Wal-Mart treat their egg suppliers: If you house your chickens in animal hell, these multi-billion dollar global corporations tell the factory farms, then we don’t buy your eggs – do business with you!

The ABUSE of farm animals in America on factory farms MUST STOP! LIKE ALL AMAZING animal/human (the two are intertwined!) RIGHTS crusades, A NEW AND BETTER WORLD FOR FARM ANIMALS needs to start somewhere. Why not in beautiful Massachusetts, once home to the abolitionists and suffragettes and now home to climate-change visionaries and women’s rights crusaders? Suppliers will get the message and, for love of the holy BUCK$$$, they WILL MAKE the necessary improvements. They will make THEIR HUGE FACILITIES MORE HUMANE so they can once again sell their “product” in Massachusetts. Like Woody sang: It’s all about the do(ugh) re me!

If all 50 of our great states had a Question 3 on their ballots election day what a wonderful America it would be! And if it was voted in, millions of farm animals would be able to literally breathe more freely, cry out in pain and fear a little less often, physically ache not as intensely … stand, turn around, move their heads in their cages/crates, fully extend their limbs! This is all we ask! To alleviate some of their suffering!

Slavery in the U.S. was once called “good business” by millions of “good” people in this country!

Child labor was once labelled “good business,” too!

Circuses with performing elephants were “business” as usual all over the world.

But times change. People evolve – our hearts grow bigger. We see the light.

The yes on Question 3, Citizens for Farm Animal Protection (www.citizensforfarmanimals.com) state on the Secretary of State’s ballot information mailer:

• “A YES vote prevents cruel treatment of animals in Massachusetts by ending the practice of cramming farm animals into cages so small they can’t turn around or stretch their limbs, and will remove inhumane and unsafe products from the Massachusetts marketplace.”

• “Endorsed by the MSPCA, Animal Rescue League of Boston, The Humane Society of the United States, and 400 Massachusetts veterinarians because no animal should be immobilized in a cramped cage.”

• “Endorsed by the Center for Food Safety and Consumer Federation of America because cage confinement increases food safety risks, and a YES vote protects Massachusetts consumers.”

• “Endorsed by Massachusetts family farmers and the United Farm Workers because proper treatment of animals is better for farmers. From McDonald’s to Walmart, retailers are switching to
cage-free eggs—the right thing to do at the right cost.”

On today’s factory farms, animals are crammed by the thousands into filthy, windowless sheds and stuffed into wire cages, metal crates, and other torturous devices. These animals will never raise their families, root around in the soil, build nests, or do anything that is natural and important to them. Most won’t even feel the warmth of the sun on their backs or breathe fresh air until the day they’re loaded onto trucks headed for slaughterhouses.

The factory farming industry strives to maximize output while minimizing costs—always at the animals’ expense. The giant corporations that run most factory farms have found that they can make more money by squeezing as many animals as possible into tiny spaces, even though many of the animals die from disease or infection.

They’re often given so little space that they can’t even turn around or lie down comfortably. Egg-laying hens are kept in small cages, chickens and pigs are kept in jam-packed sheds, and cows are kept on crowded, filthy feedlots.

Antibiotics are used to make animals grow faster and to keep them alive in the unsanitary conditions. Research shows that factory farms’ widespread use of antibiotics can lead to antibiotic-resistant bacteria that threaten human health.

Most factory-farmed animals have been genetically manipulated to grow larger or to produce more milk or eggs than they naturally would. Some chickens grow so unnaturally large that their legs cannot support their outsized bodies, and they suffer from starvation or dehydration when they can’t walk to reach food and water.

When they’ve grown large enough to slaughter or their bodies have been worn out from producing milk or eggs, animals raised for food are crowded onto trucks and transported for miles through all weather extremes, typically without food or water. At the slaughterhouse, those who survived the transport will have their throats slit, often while they’re still conscious. Many remain conscious when they’re plunged into the scalding-hot water of the defeathering or hair-removal tanks or while their bodies are being skinned or hacked apart.