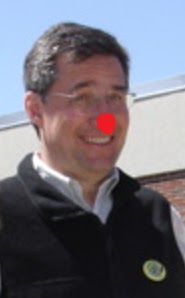 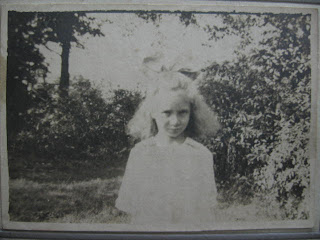 … Learn all about Woo’s biggest cyber bullies here. Check out this website: 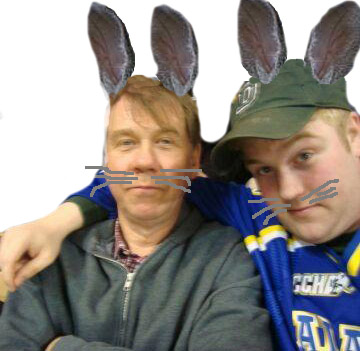 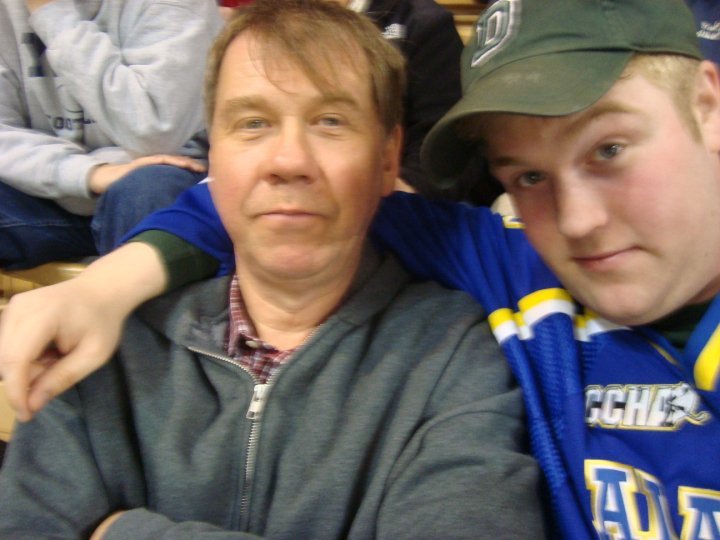