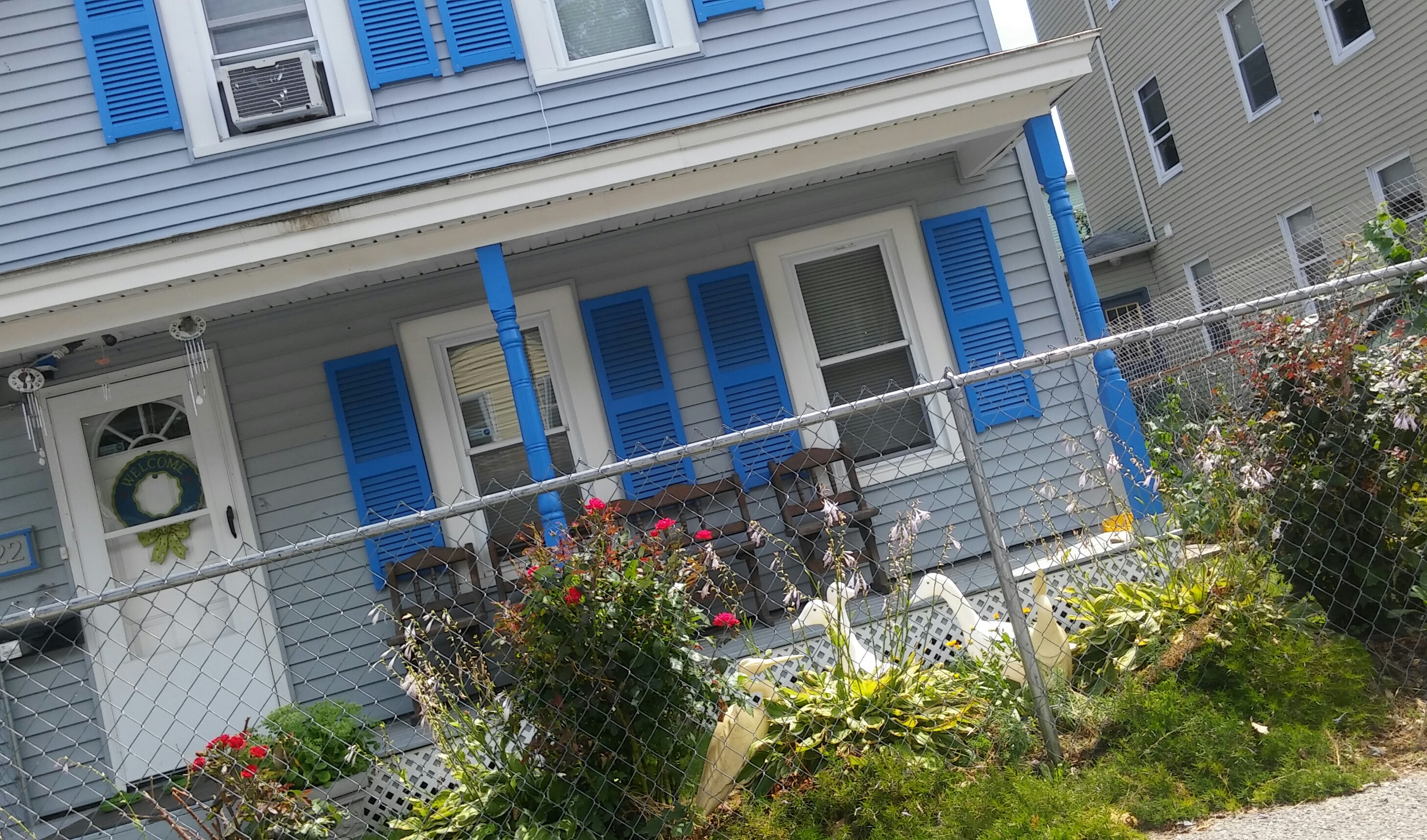 With so many high-profile stories in the news lately—the passing of Michael Jackson and Farrah Fawcett, the Gov. Sanford scandal, post-election protests in Iran—you may not have heard about the historic victories for animals that are taking place in American courtrooms. It’s worth noting that two of PETA’s undercover investigations of factory farms have just resulted in groundbreaking animal abuse convictions—convictions that are both highly significant and long overdue. All too often, the abuse of animals in the meat industry is shrugged off as just the cost of doing business.

In a landmark case, two former Aviagen Turkeys, Inc., workers were convicted of cruelty to animals after they were indicted on charges stemming from PETA’s fall 2008 undercover investigation of the company’s West Virginia turkey farms. PETA’s investigator caught workers at the farms punching birds, mimicking the rape of a hen and more. Following our investigation, a grand jury indicted three workers on cruelty-to-animals charges, most of which were felony offenses—marking the first time in U.S. history that former factory-farm workers faced felony charges for abusing birds. END_OF_DOCUMENT_TOKEN_TO_BE_REPLACED