This is what you’d see happening in NYC – in any first-rate global metropolis. This is radical! This is art! This is intellectual! This is community! This is Worcester! I CAN’T BELIEVE IT! … IT’S ALL OURS!!!! To share with the world. Art for “The people!” Pinch me, babe. 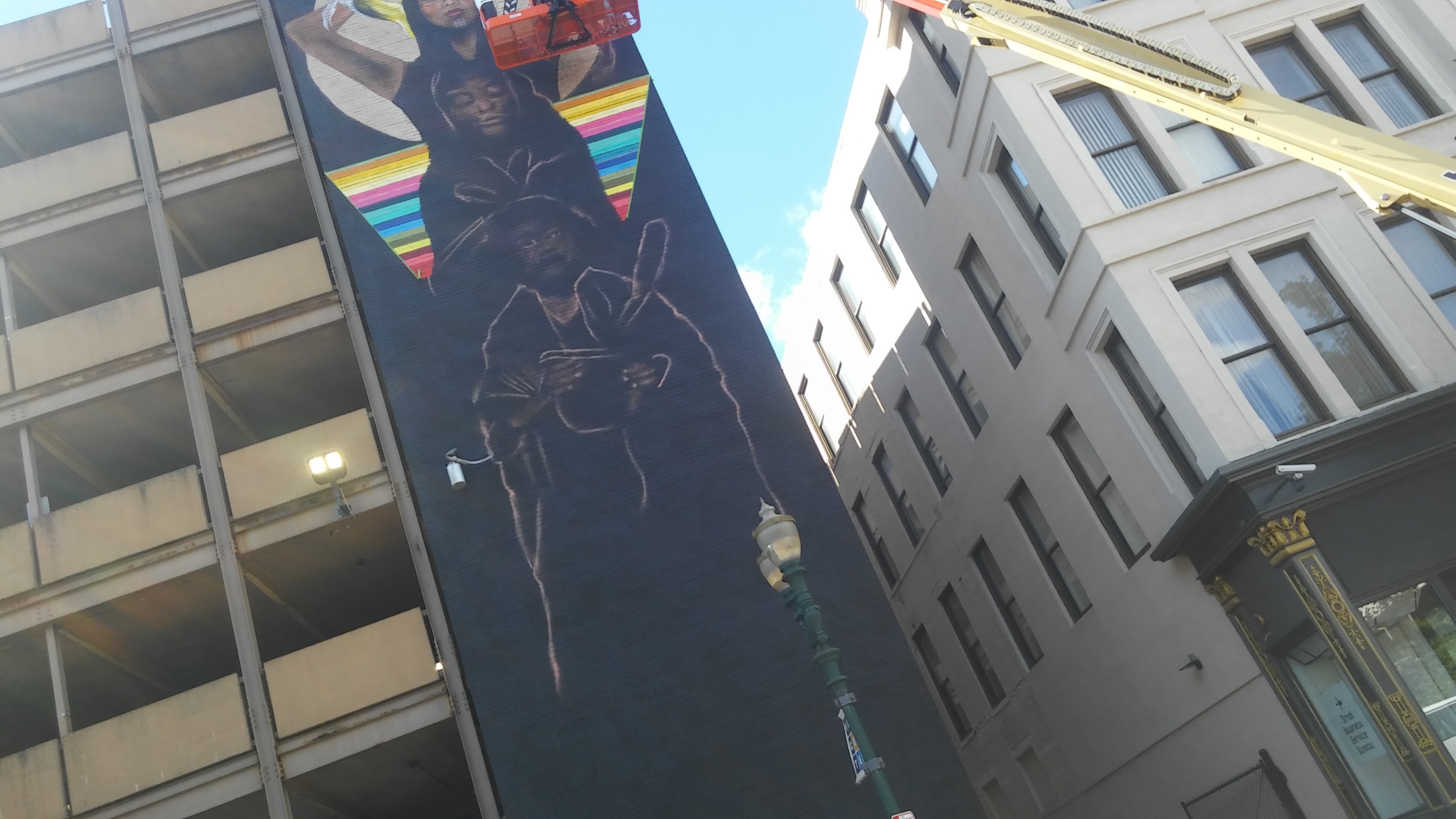 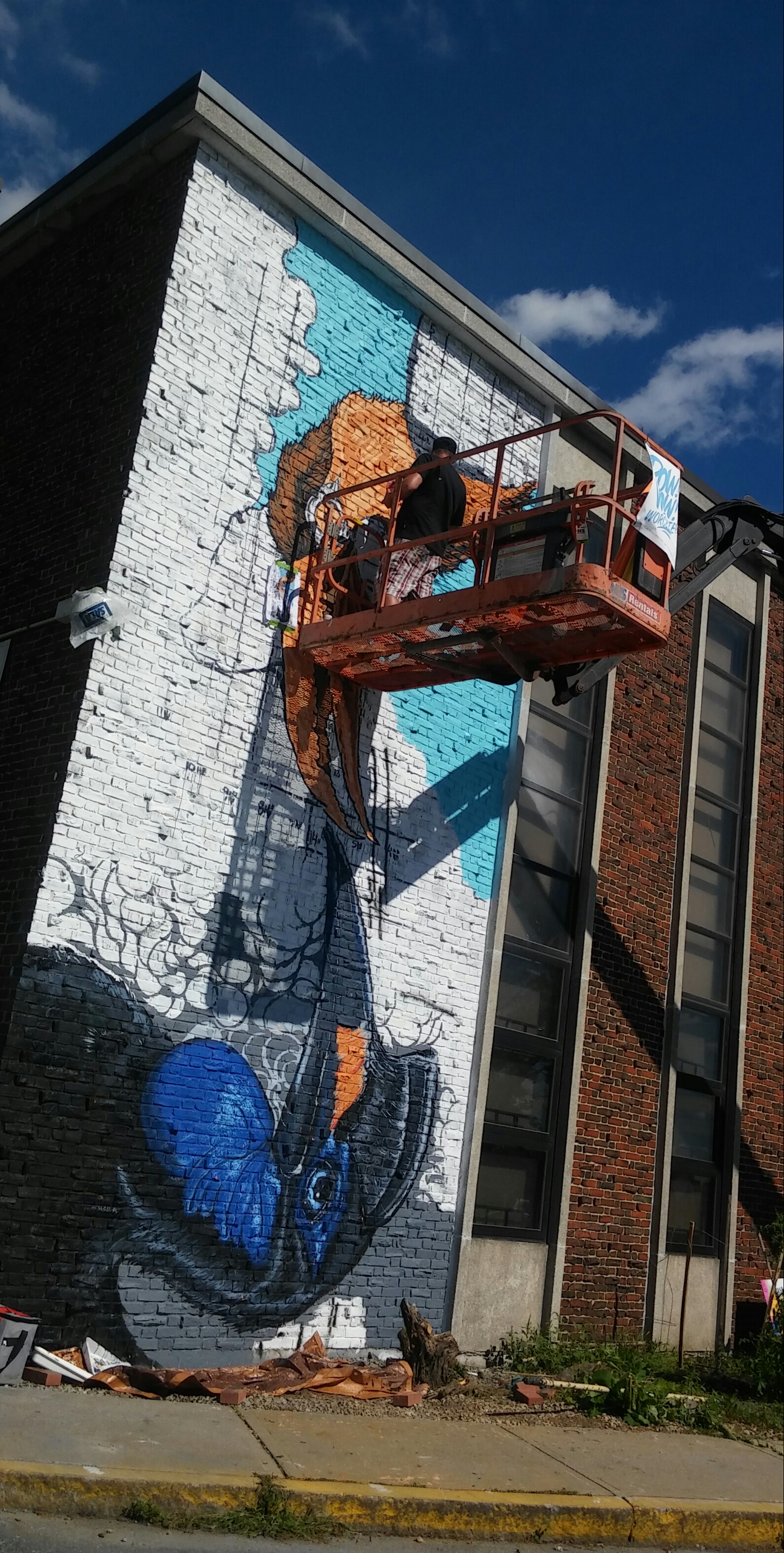 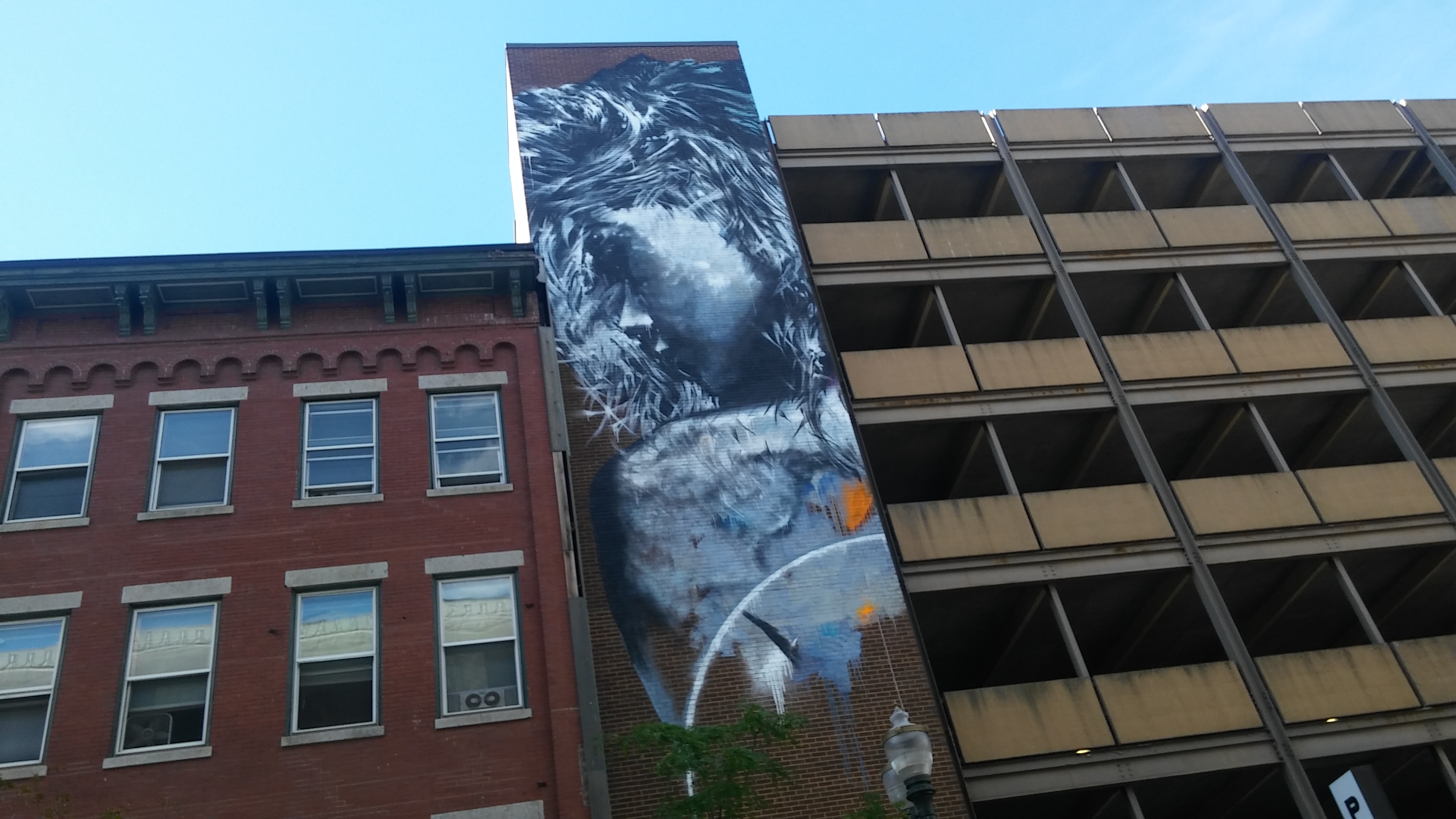 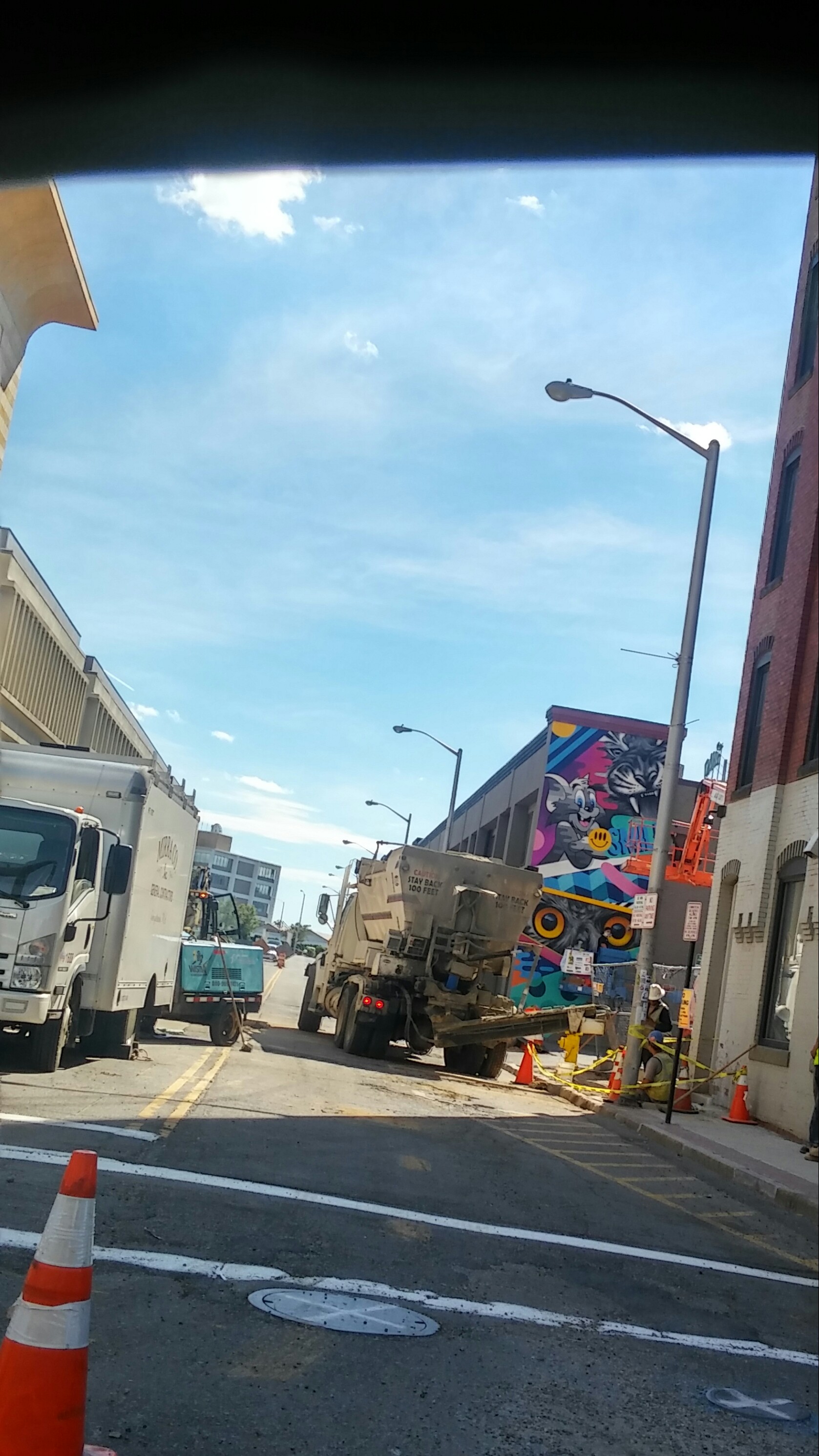 And the early birds… 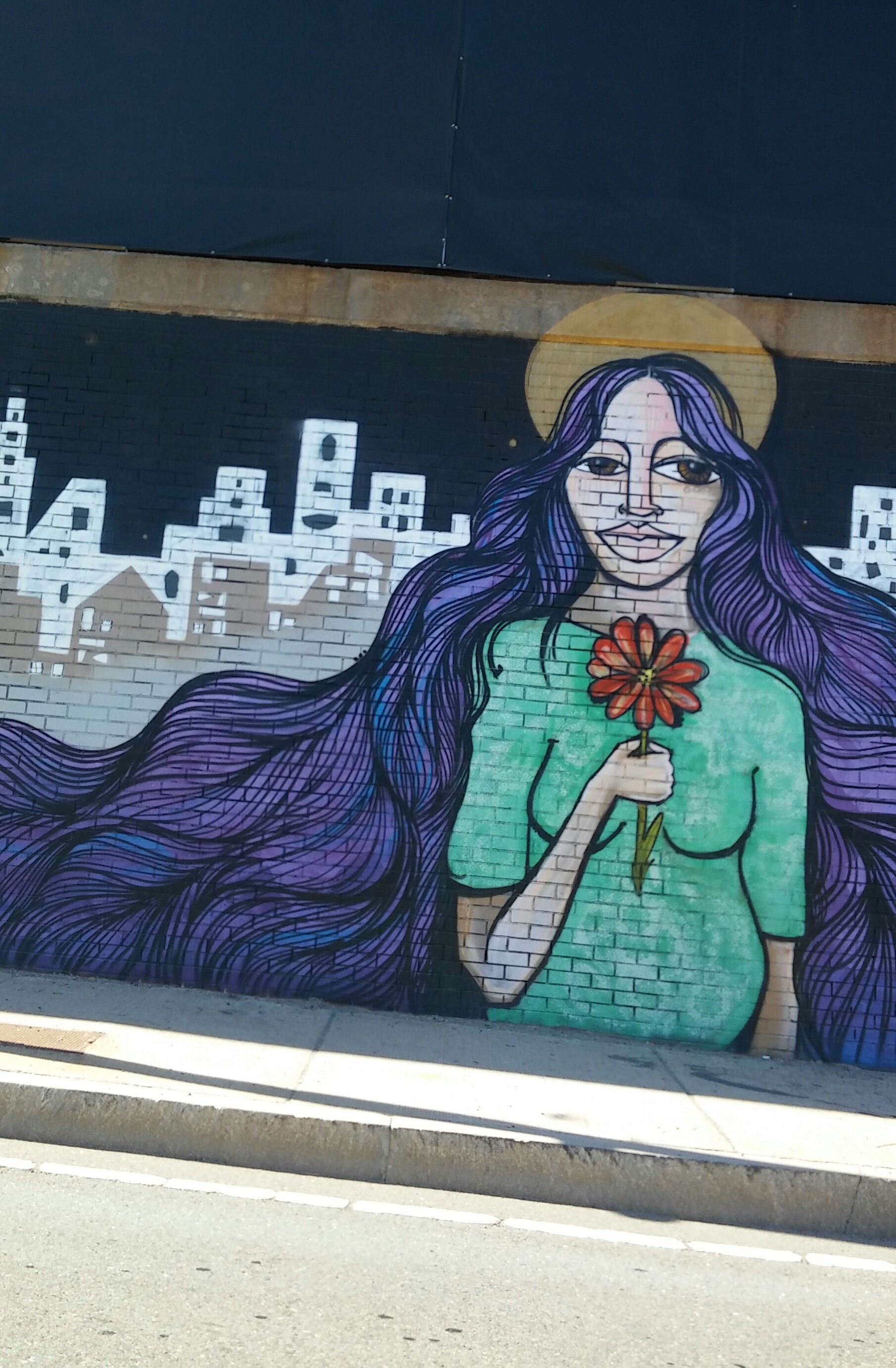 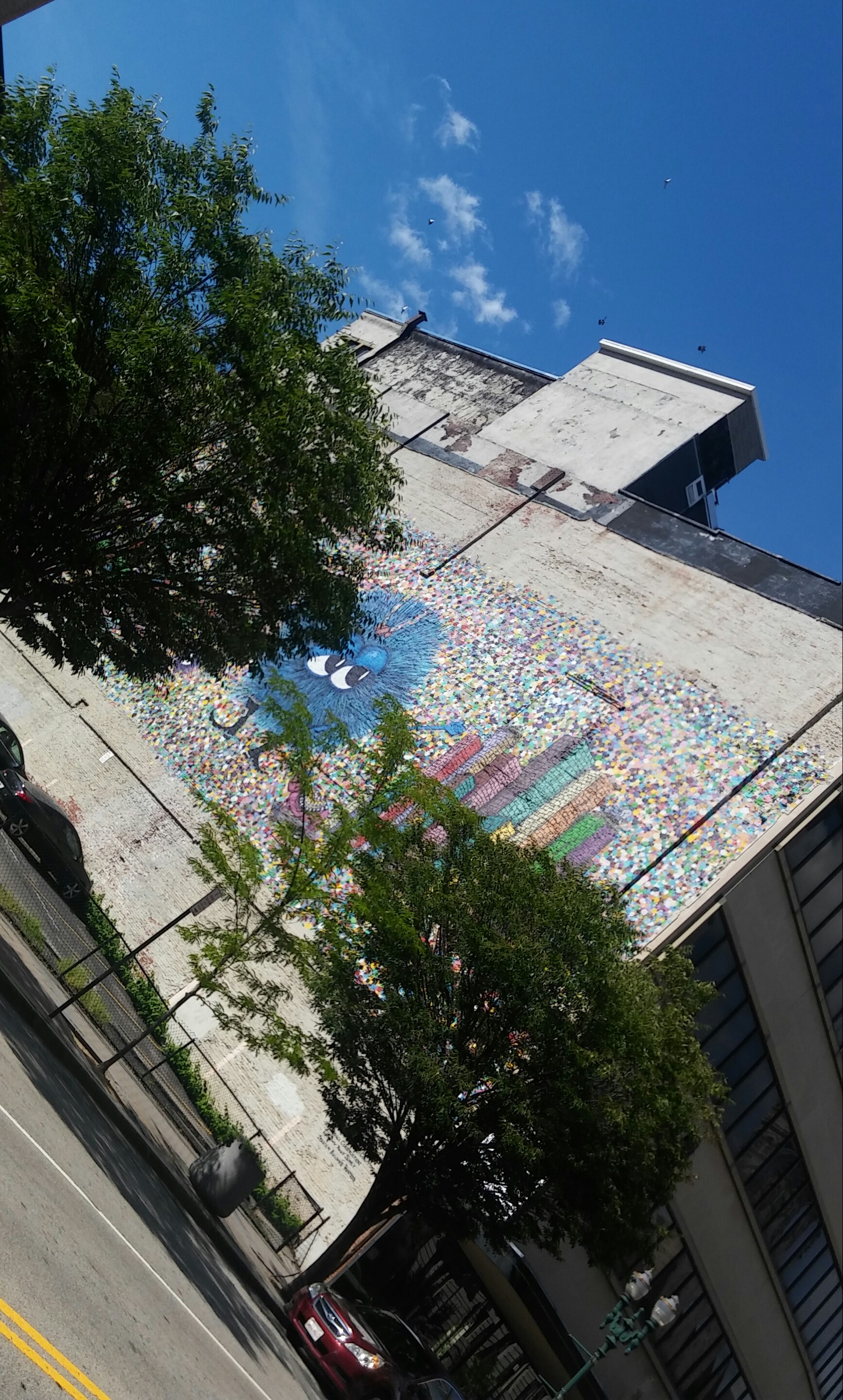 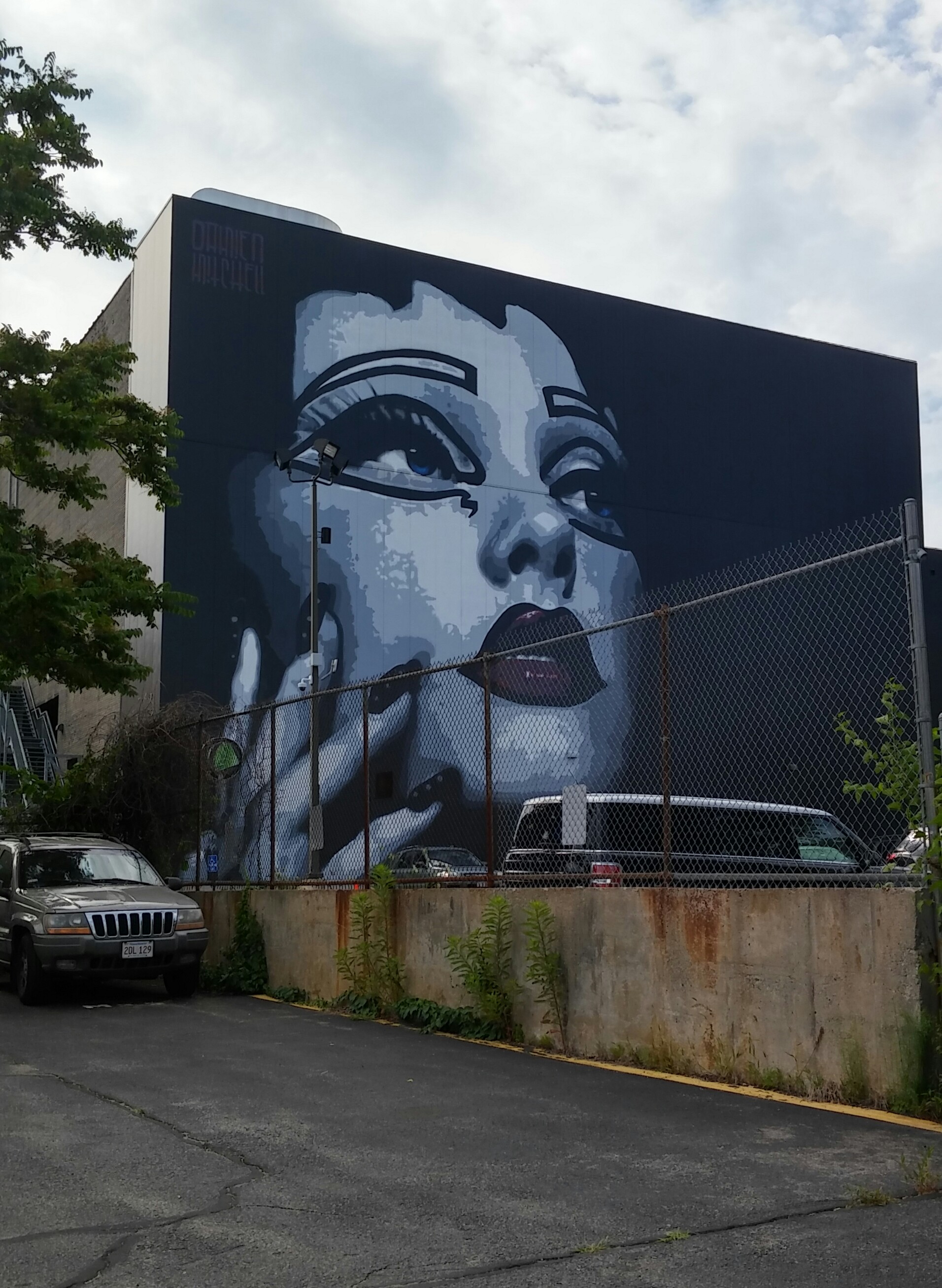