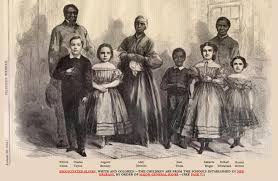 For the second time in 16 years there’s been a US Presidential Election during which the candidate with the most popular votes did not get the most Electoral College votes.

Now there are calls for eradicating the Electoral College. Its abolition is almost impossible, and it will have to wait for a new generation of voters. People working on its abolition are probably wasting their energies.

There is a Gordian Knot entanglement between states and the Electoral
College. The Electoral College was created to protect small states. There is no workable definition of a state, except that a state is what the Congress defines it to be. As a result, we have a hodgepodge of political entities such as Alaska and Rhode Island which are states. Other political entities such as the District of Columbia are not states, despite demands from some folks to grant Washington, D.C., statehood.

At first the Electoral College protected the states with small populations from being dominated by the states with large populations. Of course, this creates inequalities. For example, the smallest state in terms of population is Wyoming with about 550,000 residents. Wyoming has 3 votes (electors) in the Electoral College. Montana also has 3 electors but almost twice the number of residents. This proportional inequality is magnified when Wyoming is compared to larger states like California.

Even then in 2000 the Electoral College did not prevent a Constitutional crisis. The Supreme Court ruling has not resolved that issue. For that reason Jill Stein of the Green Party sought recounts in Wisconsin, Michigan and Pennsylvania.

An old friend once told me: the real motivation for American politics is race and class. So it is with the Electoral College. Originally, the proposal was for the President of the United States to be elected by Congress. There was no popular election. Many thought that men without means could not elect a qualified president. Those who argued for a popular election by the people had to settle for the election by the states via Electors, who then elected the President in a process described in Article II of the Constitution. Unfairly, women did not get the franchise until the 1920s. Also, no enslaved person could vote. (This disfranchisement of Black people continues today in the form of not giving ex-felons the franchise and by voter suppression.)

All of the antebellum slave states supported the Electoral College, as the enslaved people were not counted as people in the Federal Census. My ancestors were counted as chattel. This meant that all of the slave states had very few residents. Men in the slave-owning plantation class were relatively few in number.

Faced with the loss of political power, all of the slave states took their horrible irrationality and crimes a step further. They argued that enslaved people were not people when in their respective states but should be counted as people in the Federal Census.

Of course, the Free Soil states pushed back and said “No.” From that dispute arose the so called compromise that an enslaved person would be counted as 3/5 of a person in the Federal Census. The abolition of slavery by the 13th Amendment put an end to that particular issue for the Electoral College.

Since the Civil War, the Electoral College has been a refuge for smaller, mostly rural states like Wyoming. The United States, like the rest of the world, is moving to a population shift – 80 percent of the world population will soon be living in cities.

The material conditions are changing such that not only the Electoral College, but its small-state protectors, are becoming obsolete and something of an anachronism. A reasonable person could wonder about the usefulness of the Electoral College and then wonder about the usefulness of small states like Wyoming, Montana, Vermont – and even Massachusetts! 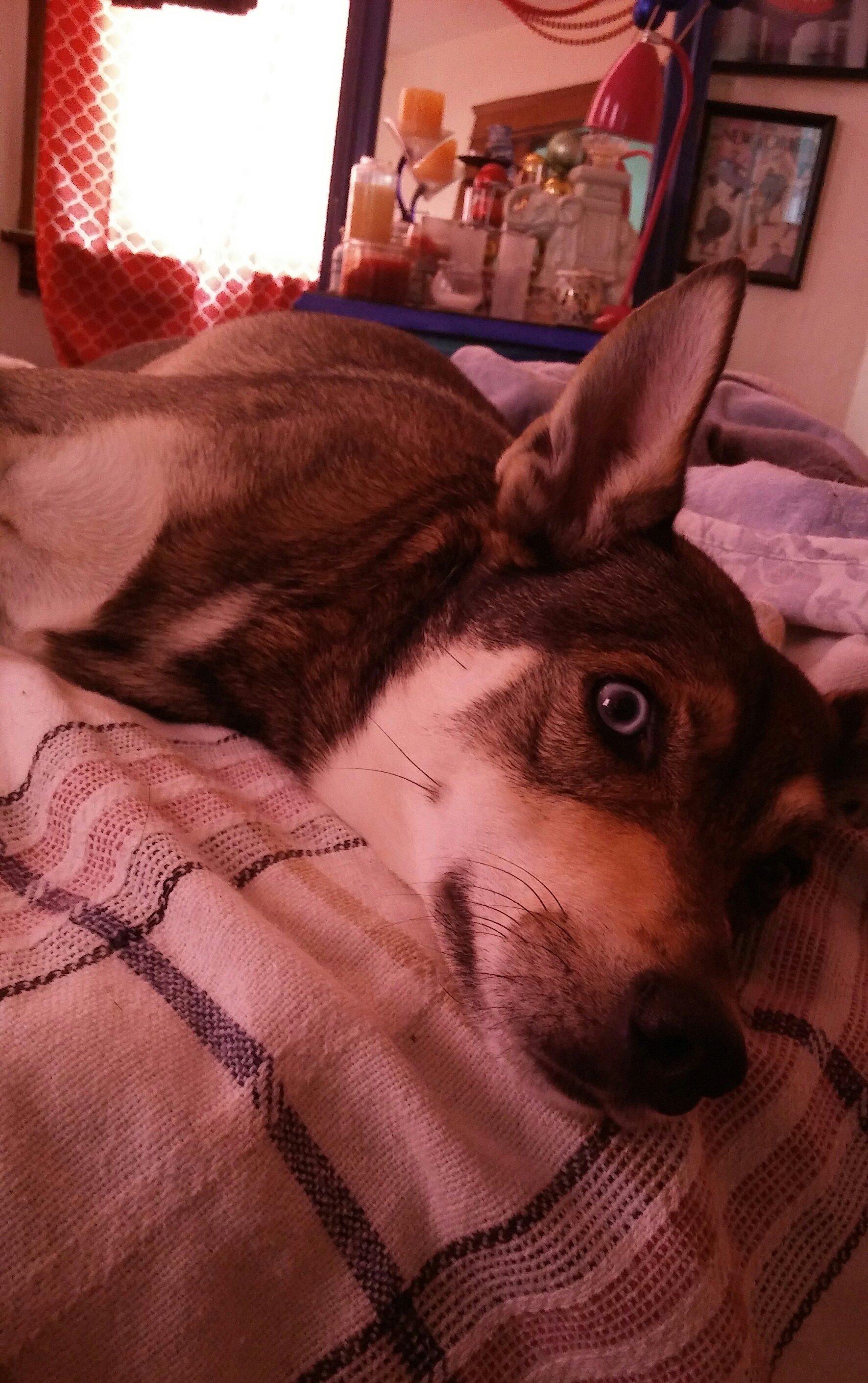 Donald Trump’s surprise election as President of the United States has created deep-seated anxiety among American voters who favored Democratic nominee Hillary Clinton. Some fear Trump will destroy the environment, bring terrorist attacks to American soil with his inflammatory, hate-filled rhetoric, cause a nuclear war; others fear he will cut off their social security benefits, Medicaid, health insurance. Still others are afraid that Trump will turn America into a quasi-fascist state. These fears are particularly pronounced among women who fear Trump’s misogyny, immigrants who fear being singled out for hate and harassment, the LGBTQ community who fear vice president-elect Mike Pence’s history on gay rights … the list goes on. And on.

I Googled the phrase “Trump anxiety.” Up popped help-line telephone numbers, suicide emergency websites and “Trump anxiety hotlines.” Well, I too have concerns about a Trump Presidency, but they haven’t reached the level of suicide. These are some factors liberal Democrats should keep in mind:

The United States of America is the greatest country in the world. Starting out as a conglomerate of feuding states with competing interests, it managed to defeat the greatest empire since Rome, evolved after a fierce civil over African-Americans to the point where we twice elected an African American President, and flowered into a nuclear monopoly that sent men to the moon. Betwixt these events, America rescued the planet from the twin evils of fascism and communism.

We are the world’s oldest constitutional democracy. Amid a ferocious civil war, Abraham Lincoln went forward with an election for a second term that no one believed he would win. But he did. The 1930s depression would have sparked a class war in any other country. We got instead the calming words of Franklin Roosevelt: “We have nothing to fear but fear itself.”

Democrats should keep Roosevelt’s words in mind as Trump raises his right hand in January 2017 to swear fealty to the constitution.

We have survived the challenges of the past 240 years because our government was created by the founders with someone like Donald Trump in mind! They didn’t expect every President to be like George Washington. They expected voters to occasionally elect a Richard Nixon or a Donald Trump.

To mitigate the damages such individuals could cause, they set up a government of checks and balances. Power to create laws, raise revenue, and declare war was restricted to the Congress. Power to command the armed forces (greatly restricted after Lyndon Johnson’s Vietnam war and Nixon’s Watergate scandal) and run the executive branch were given the President. Power to interpret the laws to the constitutional provisions is left to an independent judiciary. To safeguard the rights and property of the citizenry, the first Congress passed a “Bill of Rights,” the first 10 amendments to the constitution.

In short, Donald Trump will not be walking into a dictatorship or monarchy.

He won’t be able to push a button and eliminate freedom of the press.

Nor will he able to fulfill some of the more bizarre promises he has made to his supporters.

Members of the military have warned Trump they will not torture prisoners; nor will they kill innocent noncombatants because their family members are terrorists.

There will be 200 years of constitutional precedent in defense of our rights and masses of lawyers both ready and eager to take Trump on.