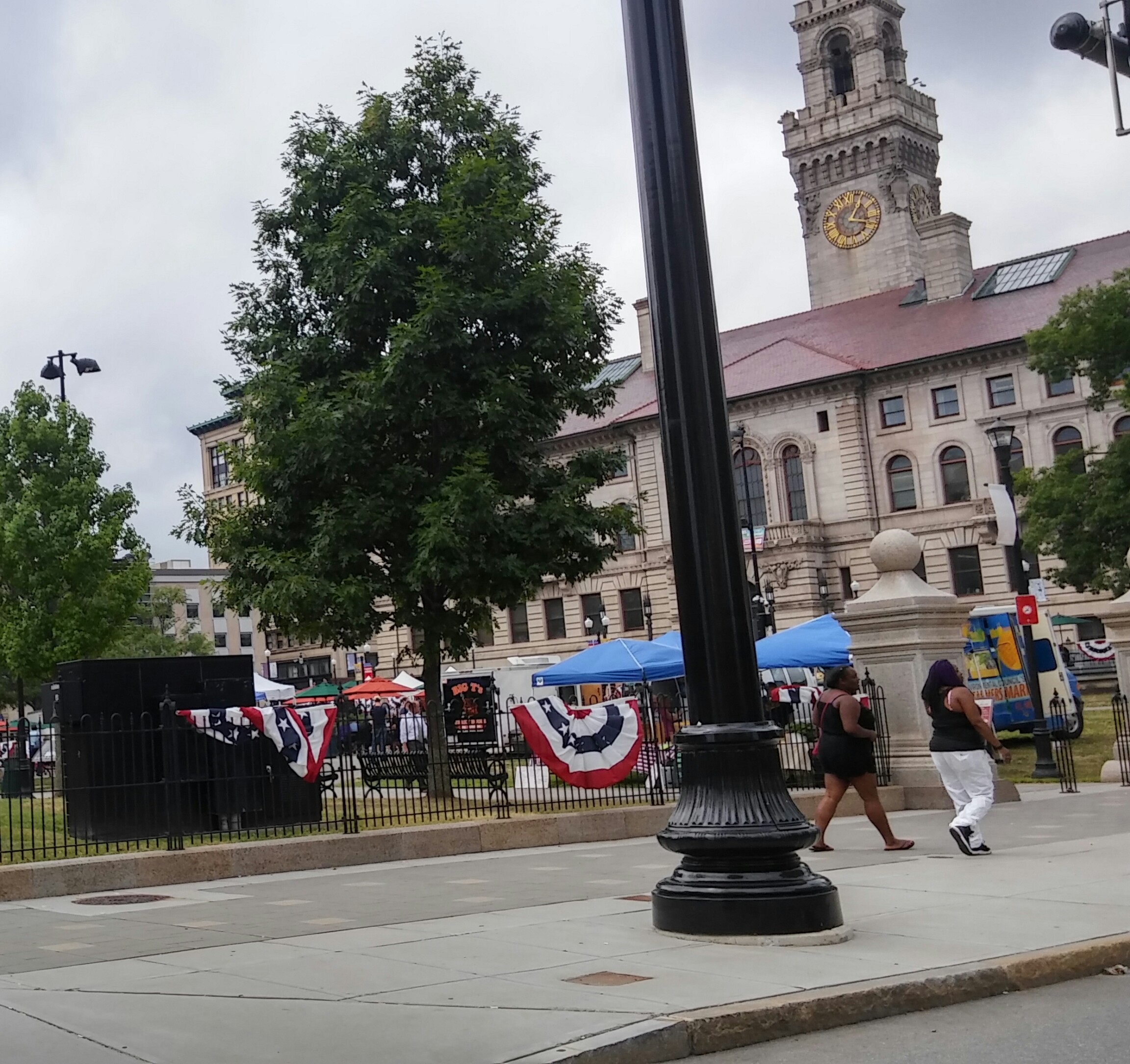 Let’s get Main Middle looking as beautiful as the Worcester Common – and our public library!

The group will teach patrons the history of Marshall W. “Major” Taylor, as well as info on bikes and cycling!

Professional cyclist Daniel Estevez will be a special guest for the program, discussing his own career and answering questions!

Major Taylor won the world one-mile track cycling championship in 1899. Throughout his career he set numerous world records, all while working to overcome racial discrimination.

Taylor moved to Worcester in 1896 after he was banned from bicycle racing in Indiana. He was the first African-American cyclist to achieve world champion status, and the second black man to become a world champion in any sport.

Daniel Estevez emigrated to Worcester from the Dominican Republic as a child. He began his professional cycling career as a teenager, earning a scholarship to attend college. After two years of professional and collegiate cycling he took a step back from racing, finishing college, and starting his own business. After a six-year hiatus, Estevez returned to the cycling field in 2016. He credits cycling with giving him opportunities beyond what may have existed otherwise, and he plans to give back to the community that helped him on his path.

The Major Taylor Association will also invite families to the George Street Bike Challenge for Major Taylor, which takes place on July 24. The event brings young and old out to see how fast they can pedal up George Street, a steep hill in downtown Worcester that was also the training ground for the 1899 world champion Major Taylor.

The Major Taylor Association, Inc. was formed by residents of Worcester, in order to memorialize Major Taylor. The statue of Major Taylor at the Worcester Public Library recognizes his athletic achievements, and strength of character. The organization continues to create a living memorial to Major Taylor by conducting good works in his name, and educating people about his life and legacy.

The Major Taylor World Champion program is part of the Summer Reading Program at the Worcester Public Library.

The theme for the 2016 program is “Wellness, Fitness, and Sports” – with loads of free programs being offered through August 20 at the Main Library and all branches.

Participants are eligible for prizes for reading and participating in programs. All ages are invited to sign up for summer reading at mywpl.org or at any library location until August 20.