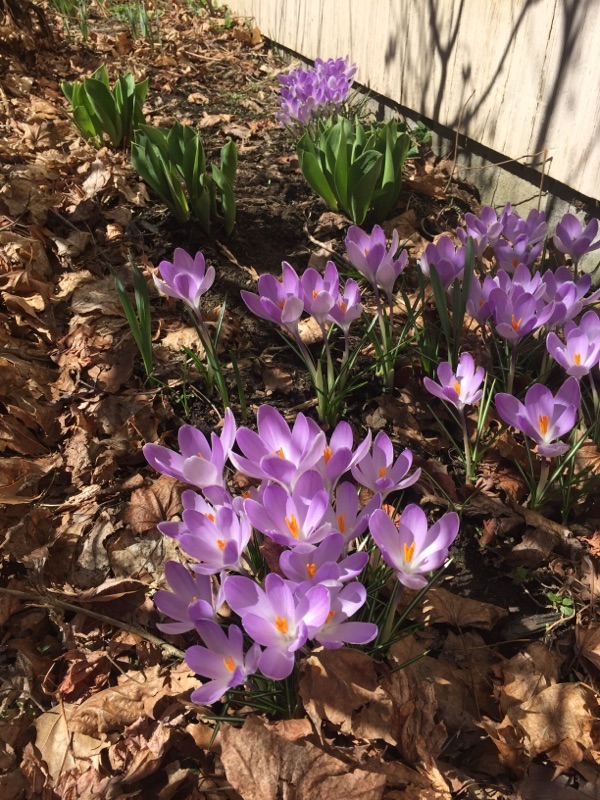 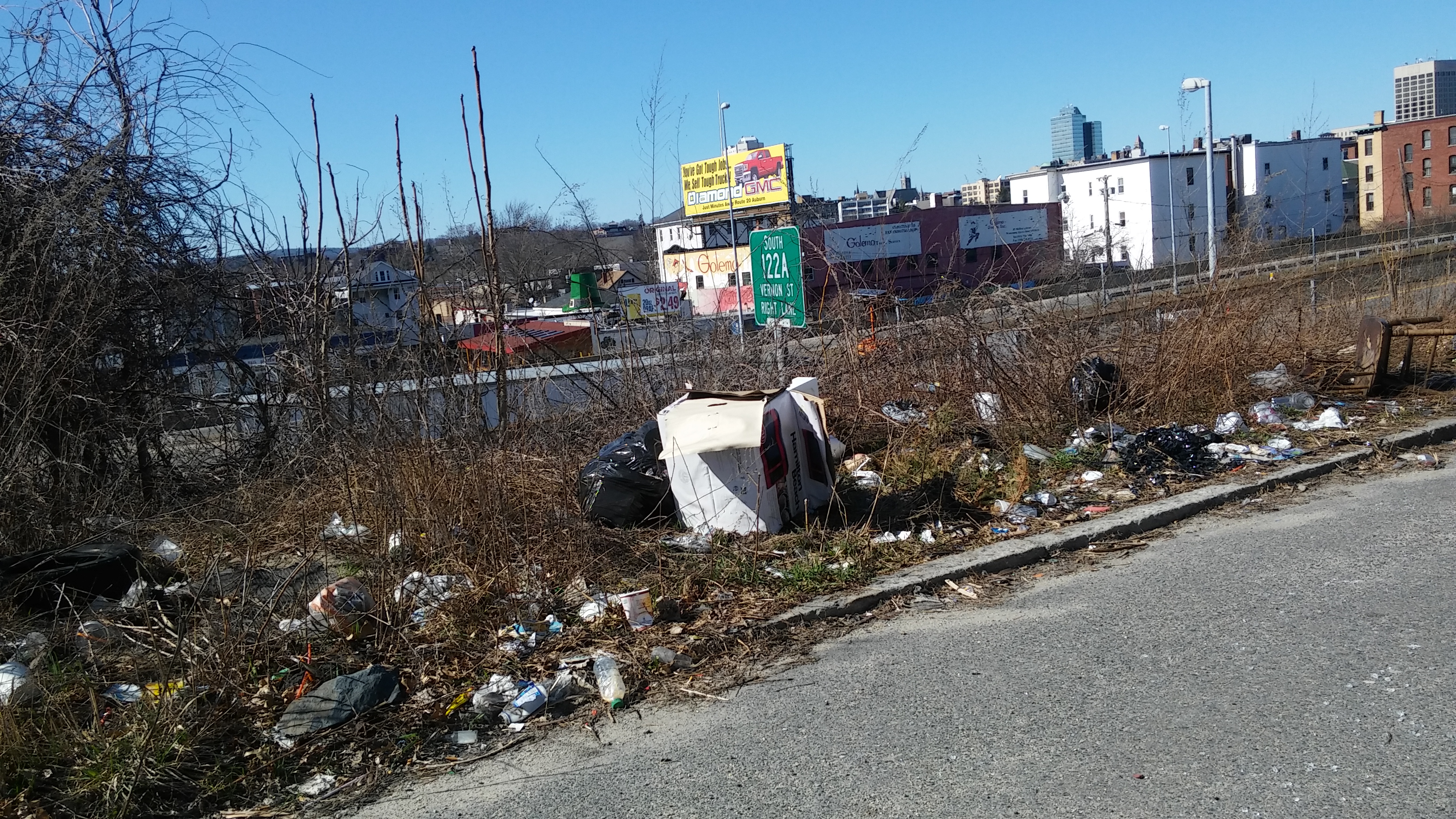 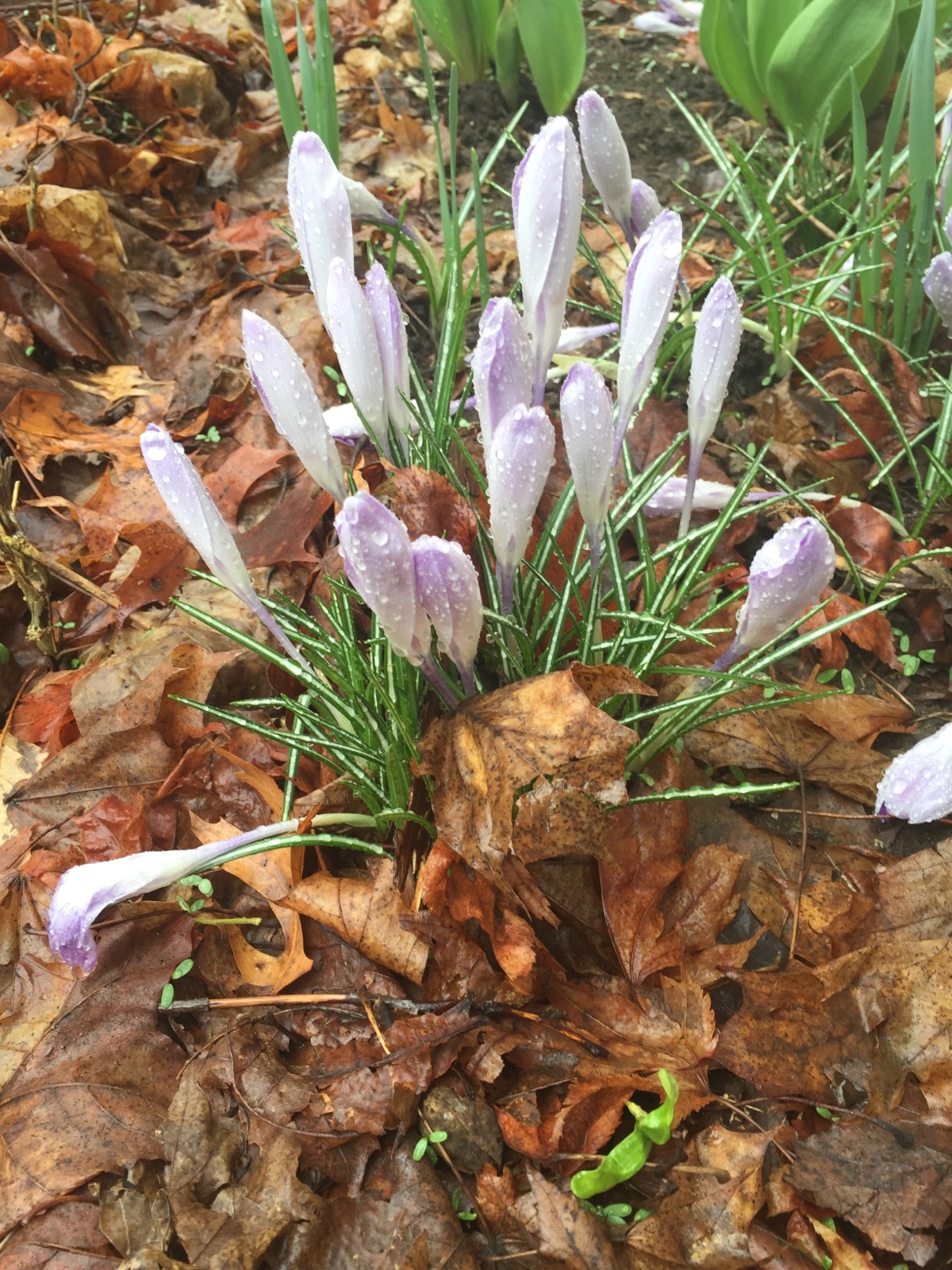 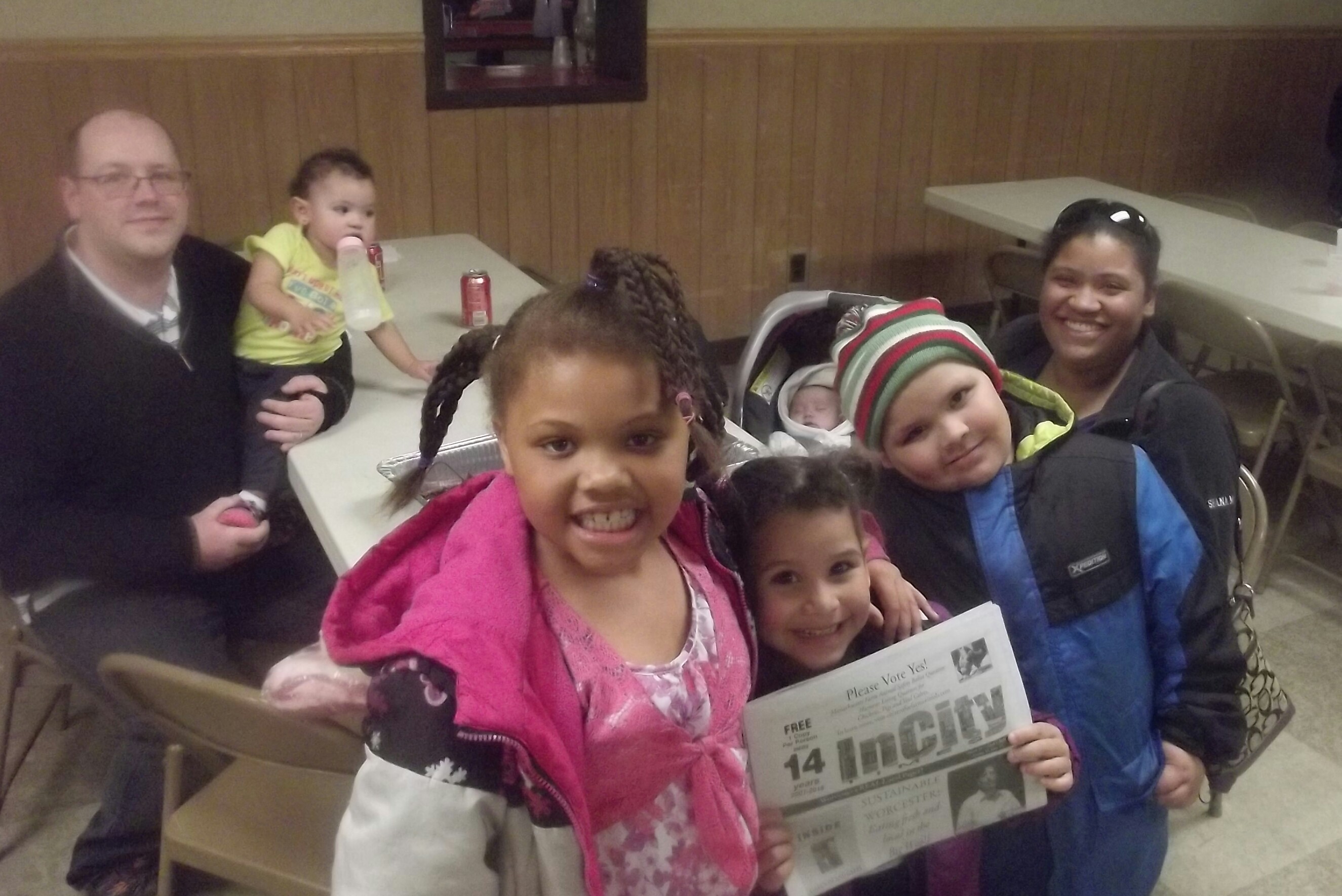 I popped by the REC Community Garden on Oread Street this afternoon to buy some seedlings, but I was an hour early for the event! No one there, even though they looked set up! Pretty space!   – Rosalie Tirella 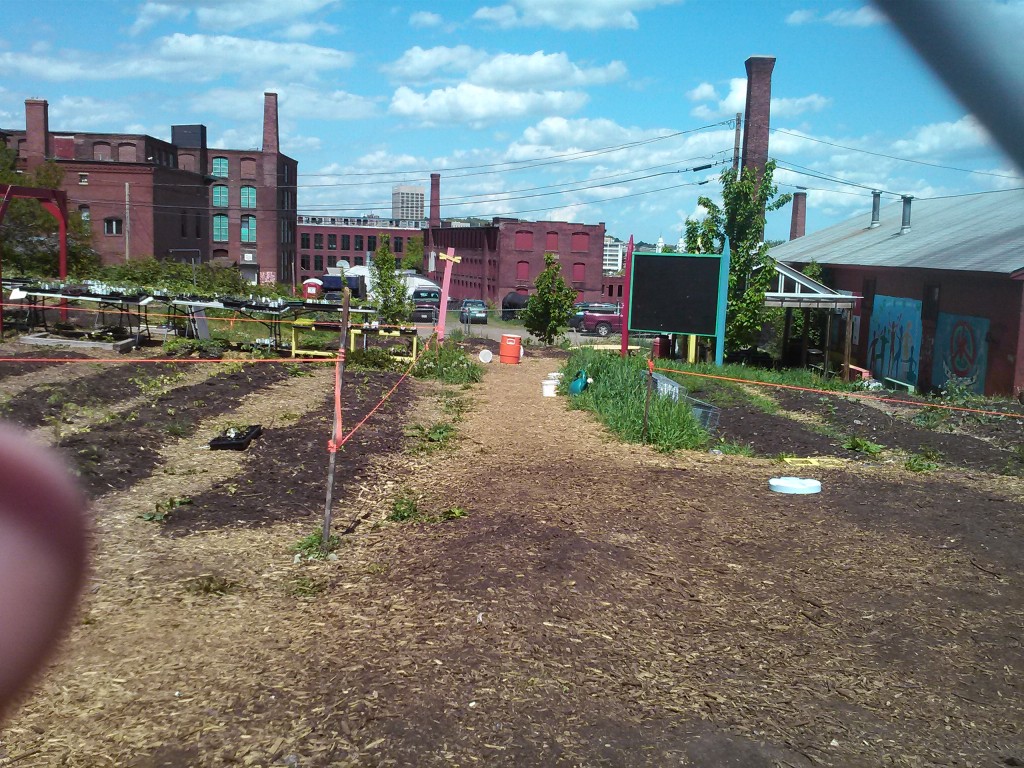 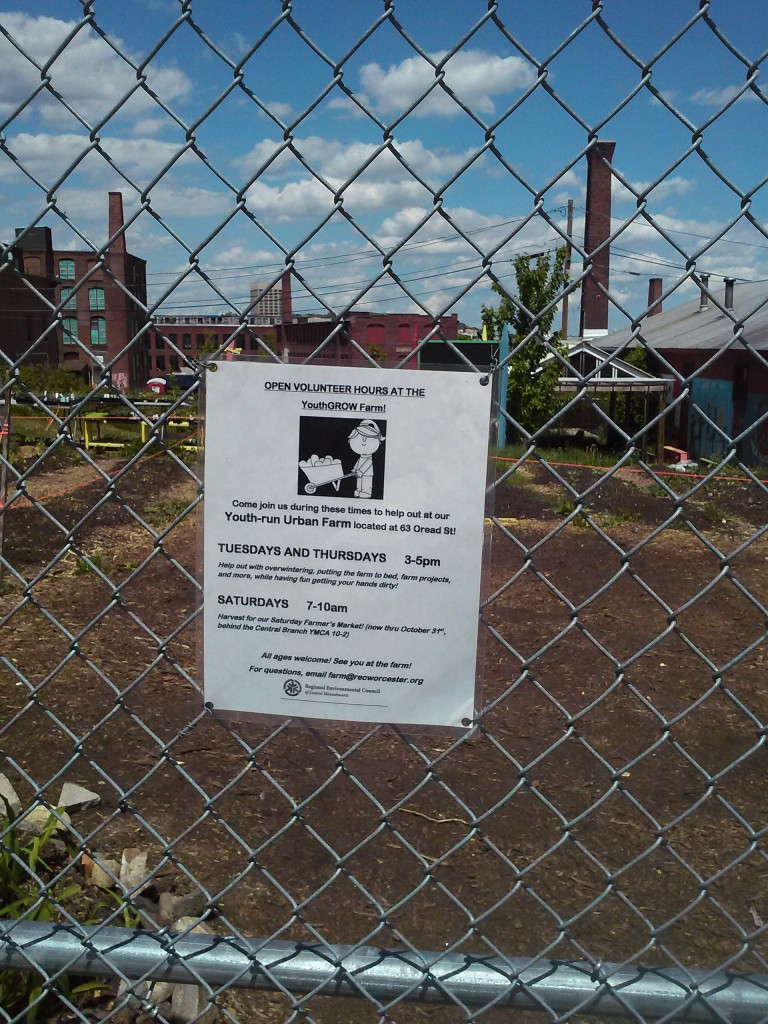 These are the hours and days and more info re: the event (re-posted):

Did you forget to buy your seedlings at REC’s Spring Garden Festival?

Then stop by Oread Street this week!

From today until Friday, May 23!

Join us for a week of Seedling Sales on the Farm, today – Friday May 23rd!

This is going to be a fun and exciting week, where we will not only have an on-the-farm Market Booth selling all of our beautiful seedlings, but we are also going to be planting the rest of the Farm!

Volunteer for a whole hour and get a free seedling or more! Have a hand in planting and take home seedlings to create your very own home garden! Or come down just to buy seedlings for $1 each or 6 for $5!

Plus, if you help out you can learn the basics of proper planting techniques, succession and companion planting, and general garden care!

For more information please contact the REC at 508-799-9139 or info@recworcester.org.

Here are some photos of the OREAD PLACE community garden. I like the all-natural fence!  – R. T. 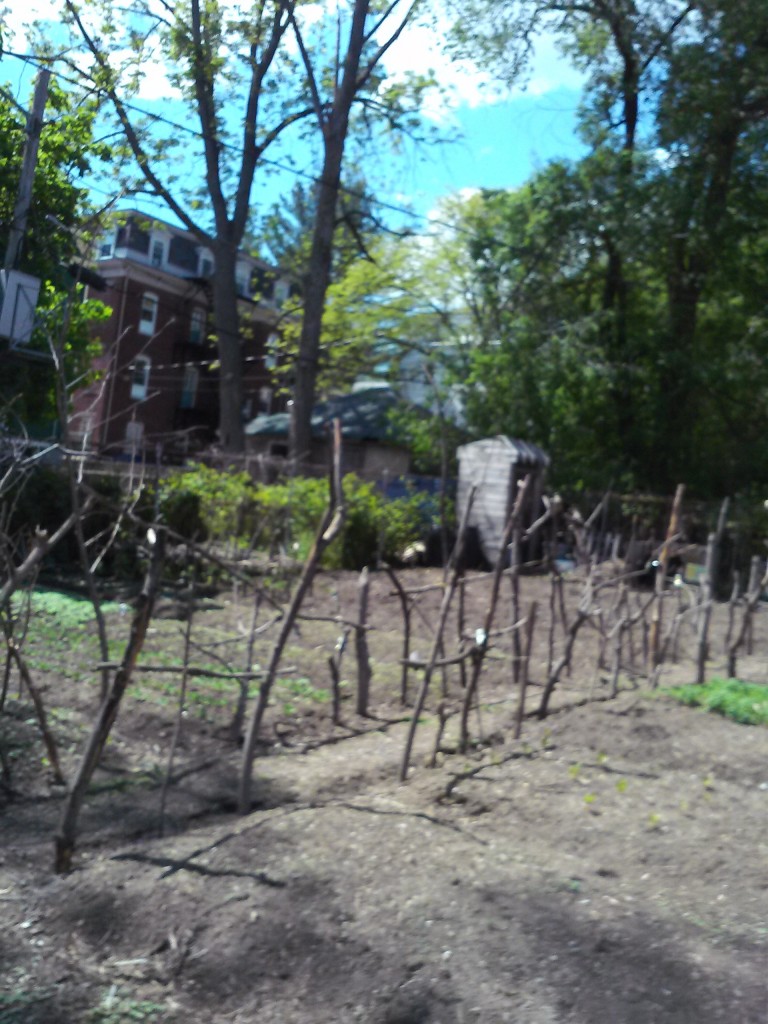 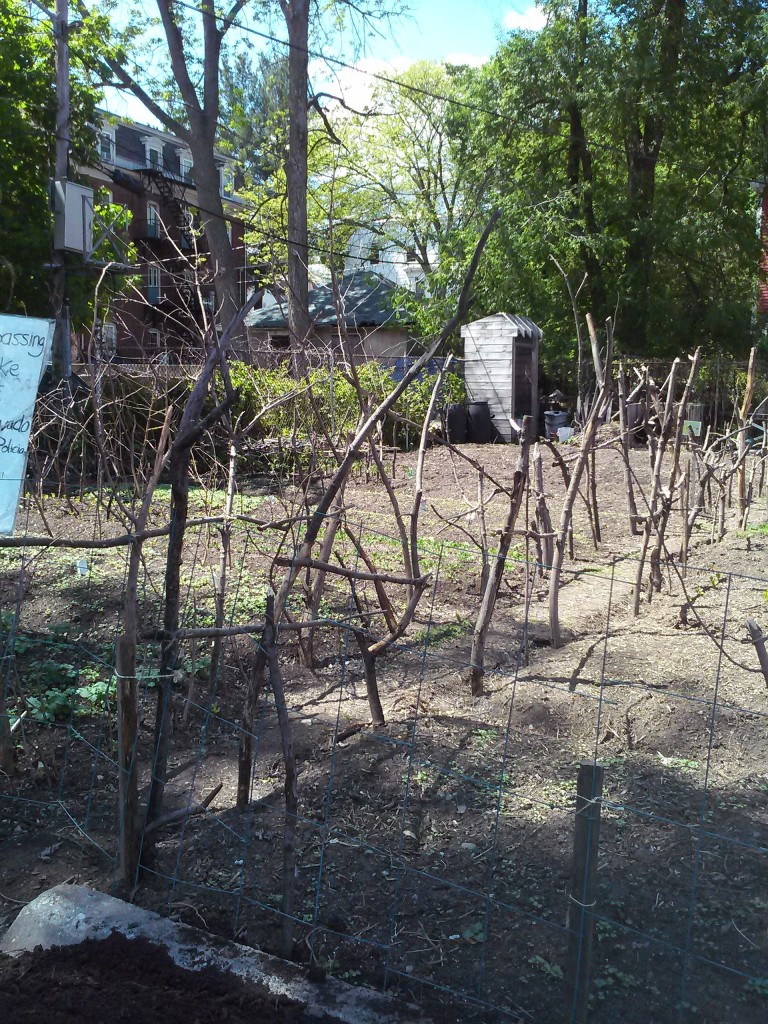