P.S. Years ago I worked in Marlboro part-time – and drove through Hudson often. Kinda dumpy. These burgs have really come along way, blossomed with biz. However, I’ve got to say: Marlboro looks over-developed. Too many chain everything! I miss all the open green space there … It’s like Marlboro planners are developer-whores: They say YES to every Applebees, Walgreens, tire joint and strip mall! Way too much! 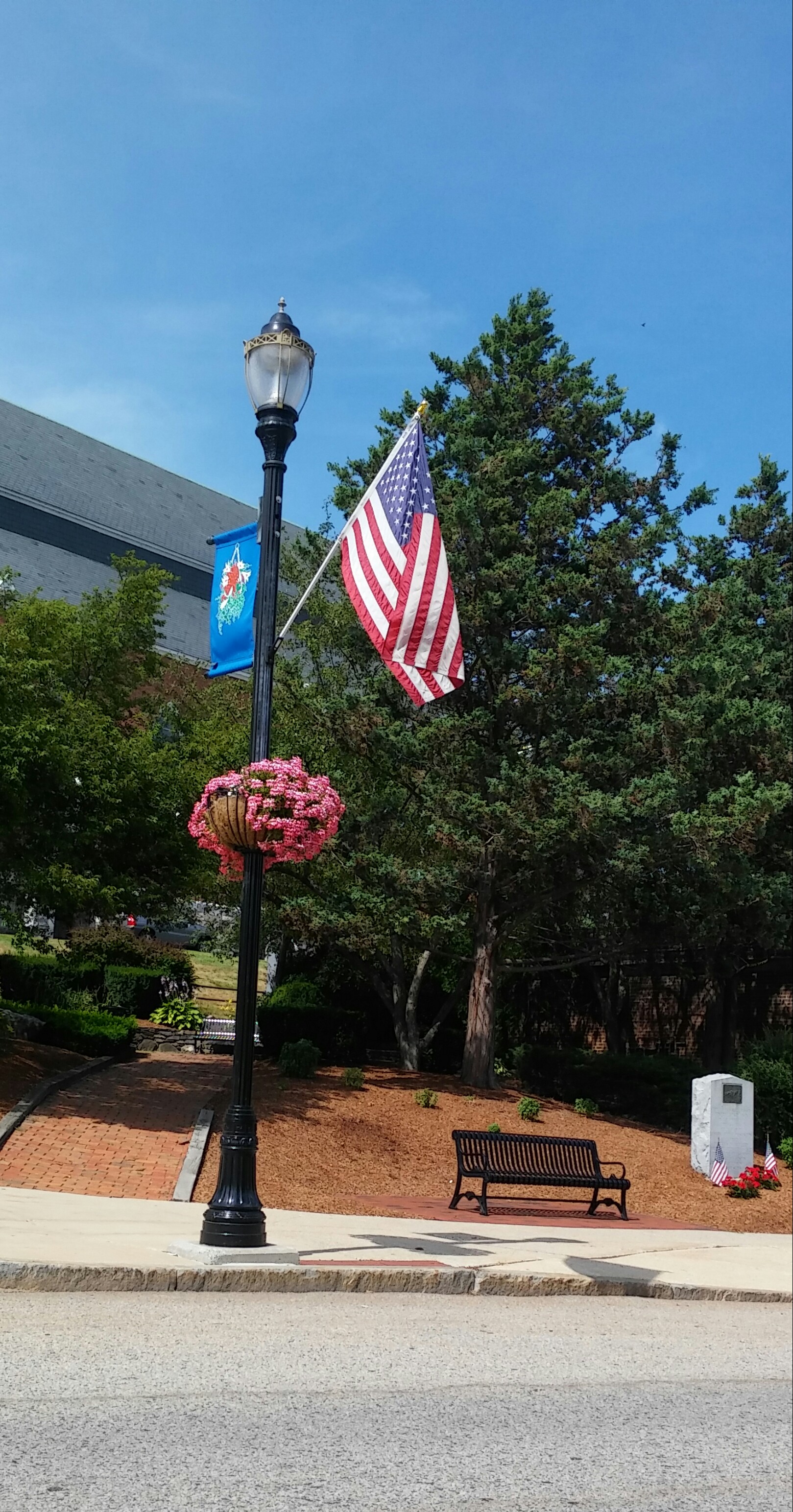 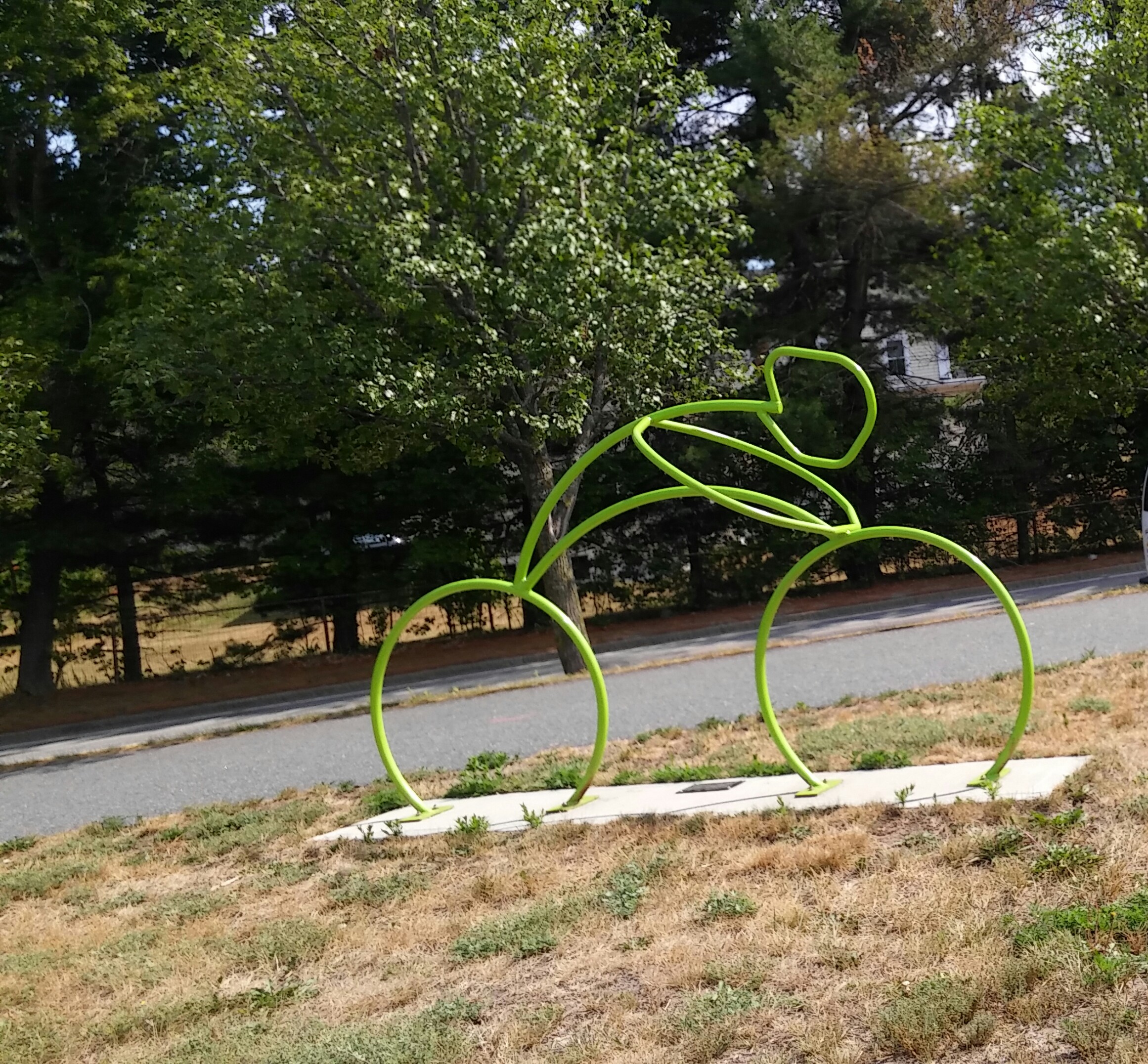 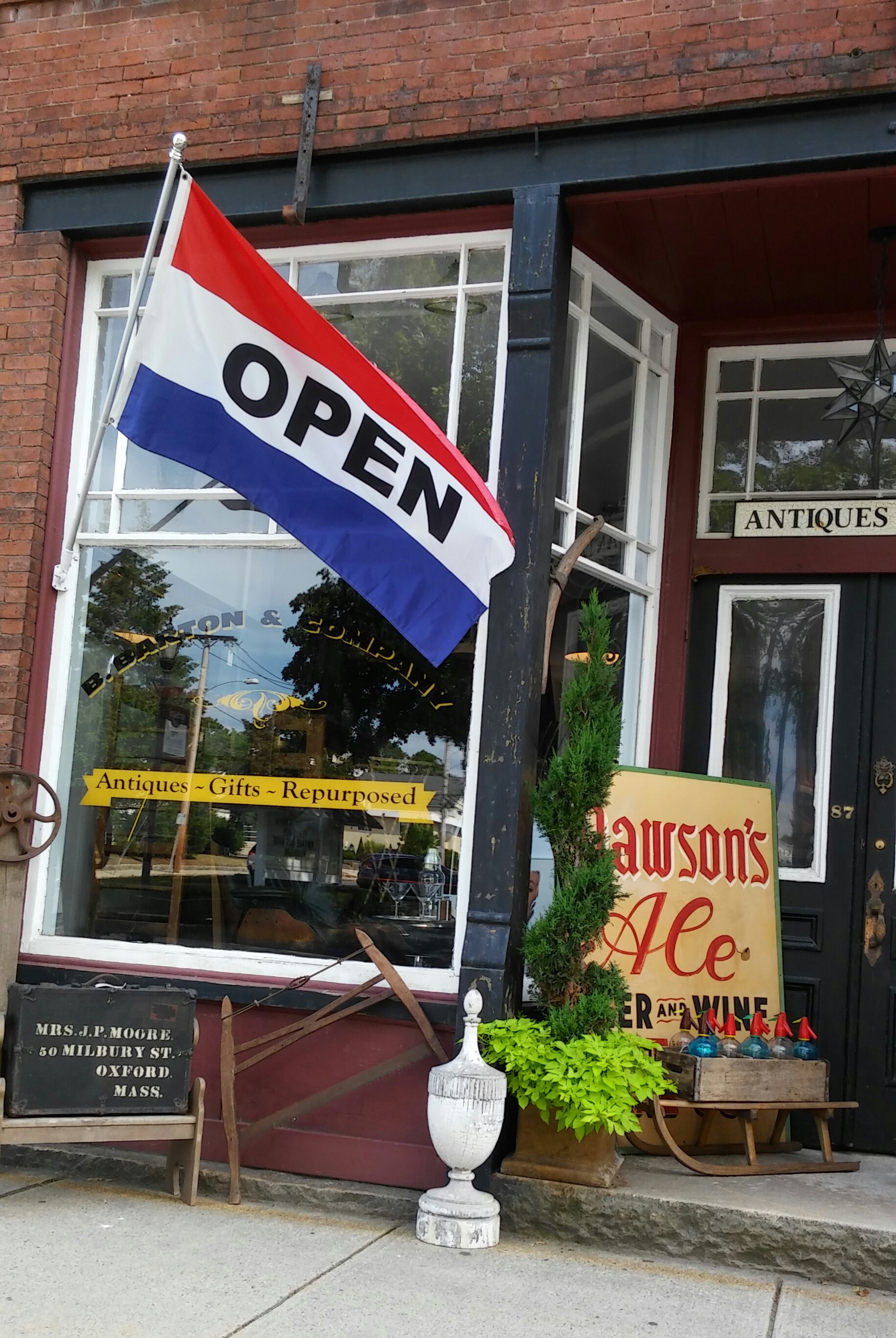 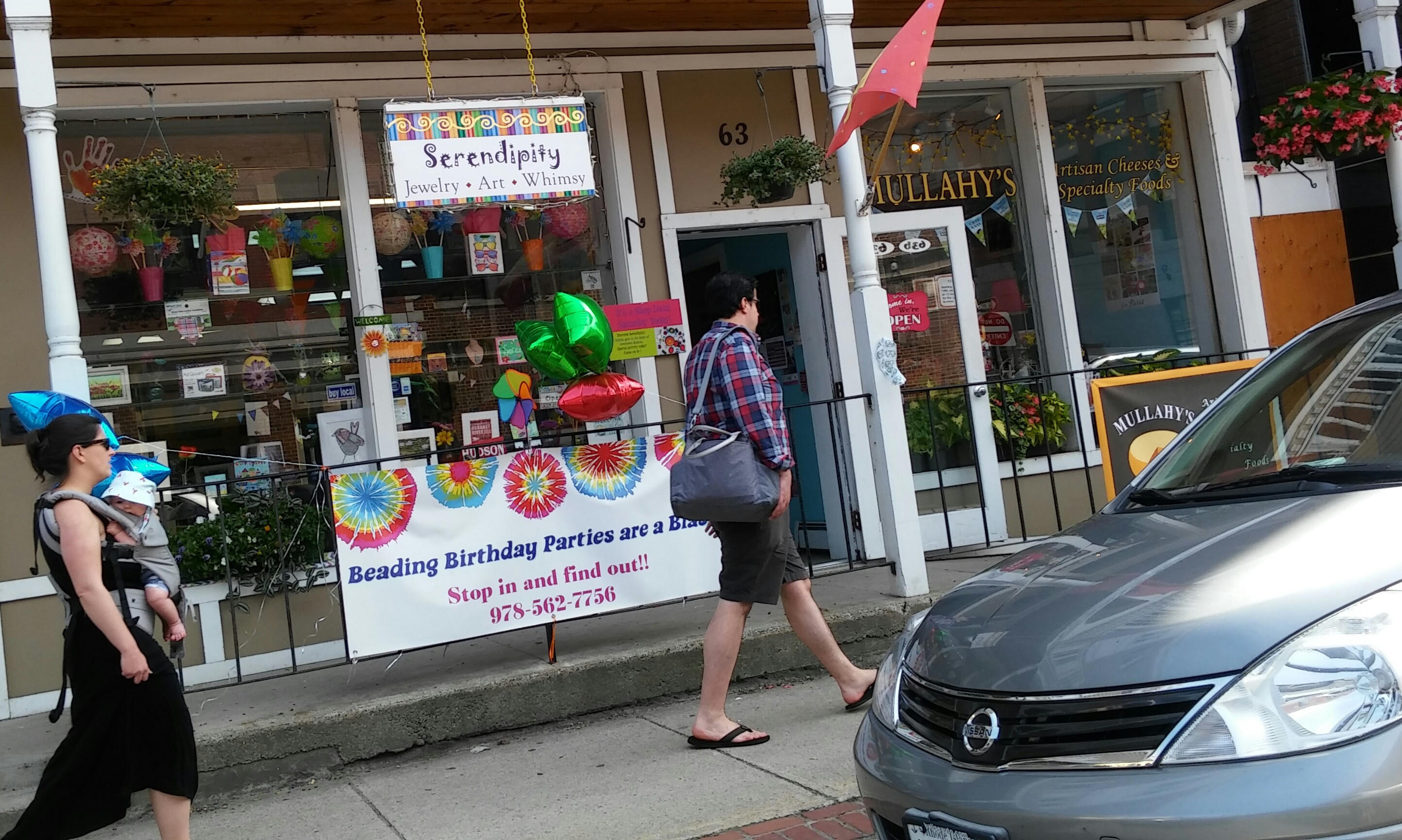 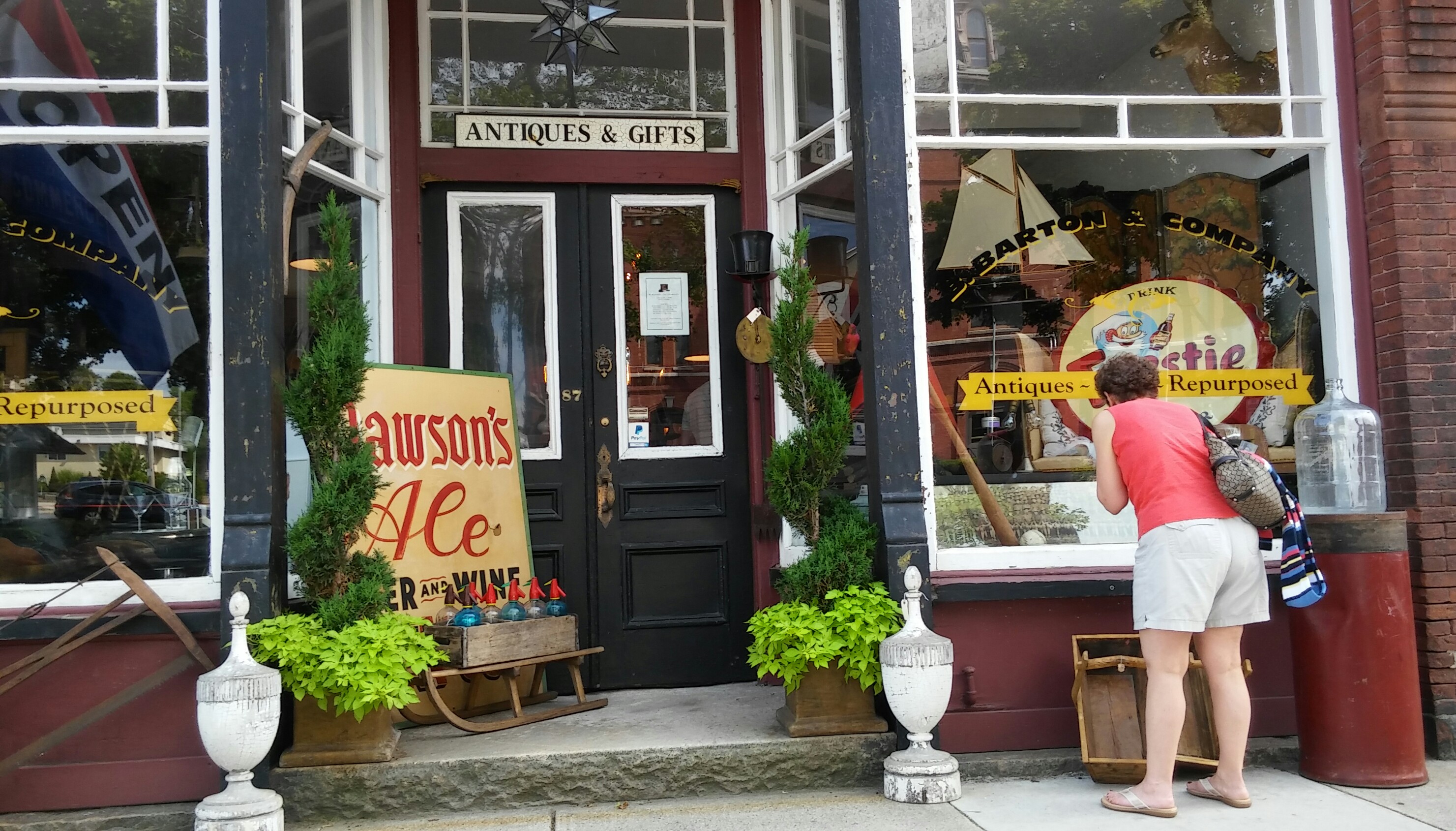 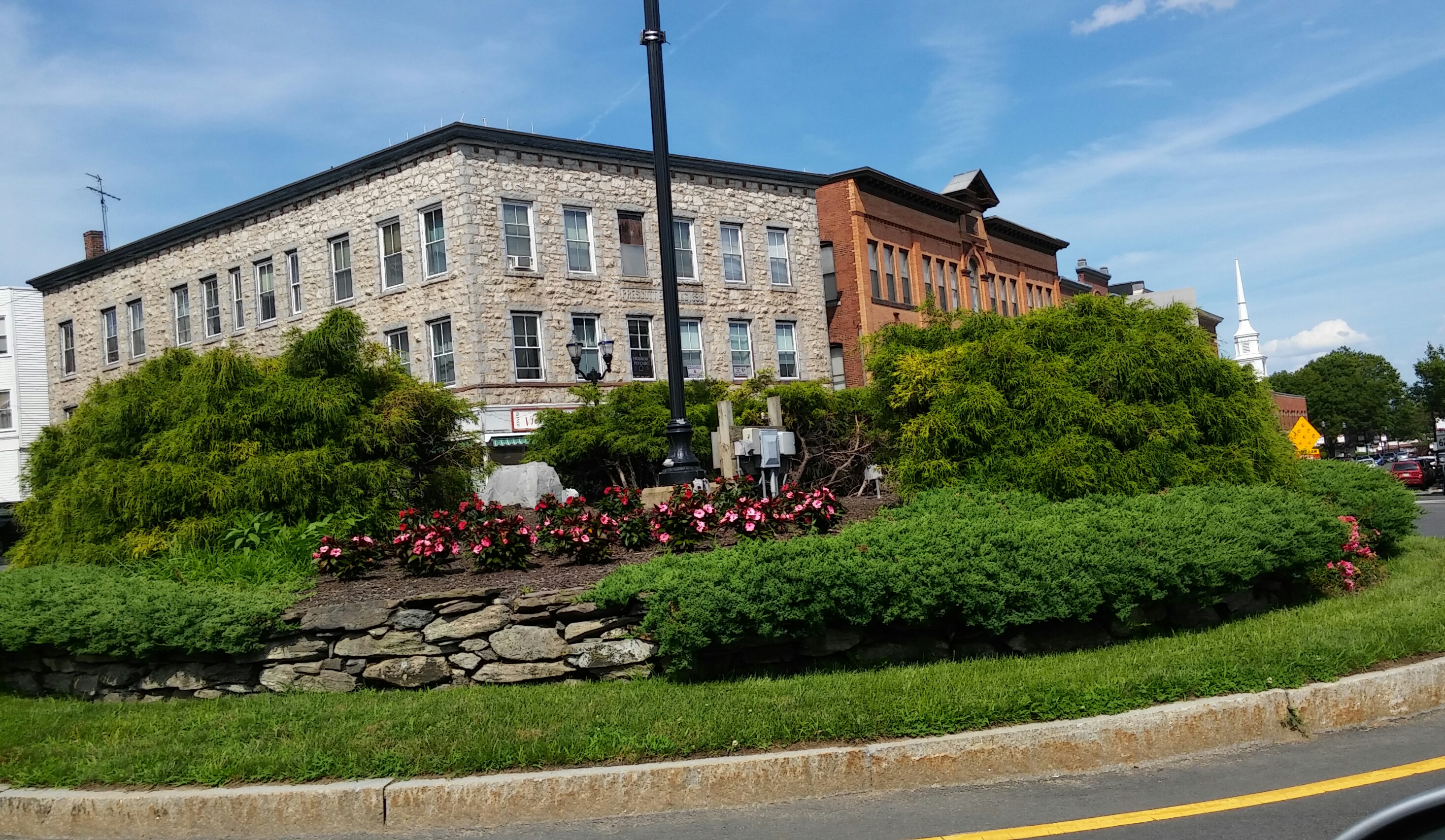 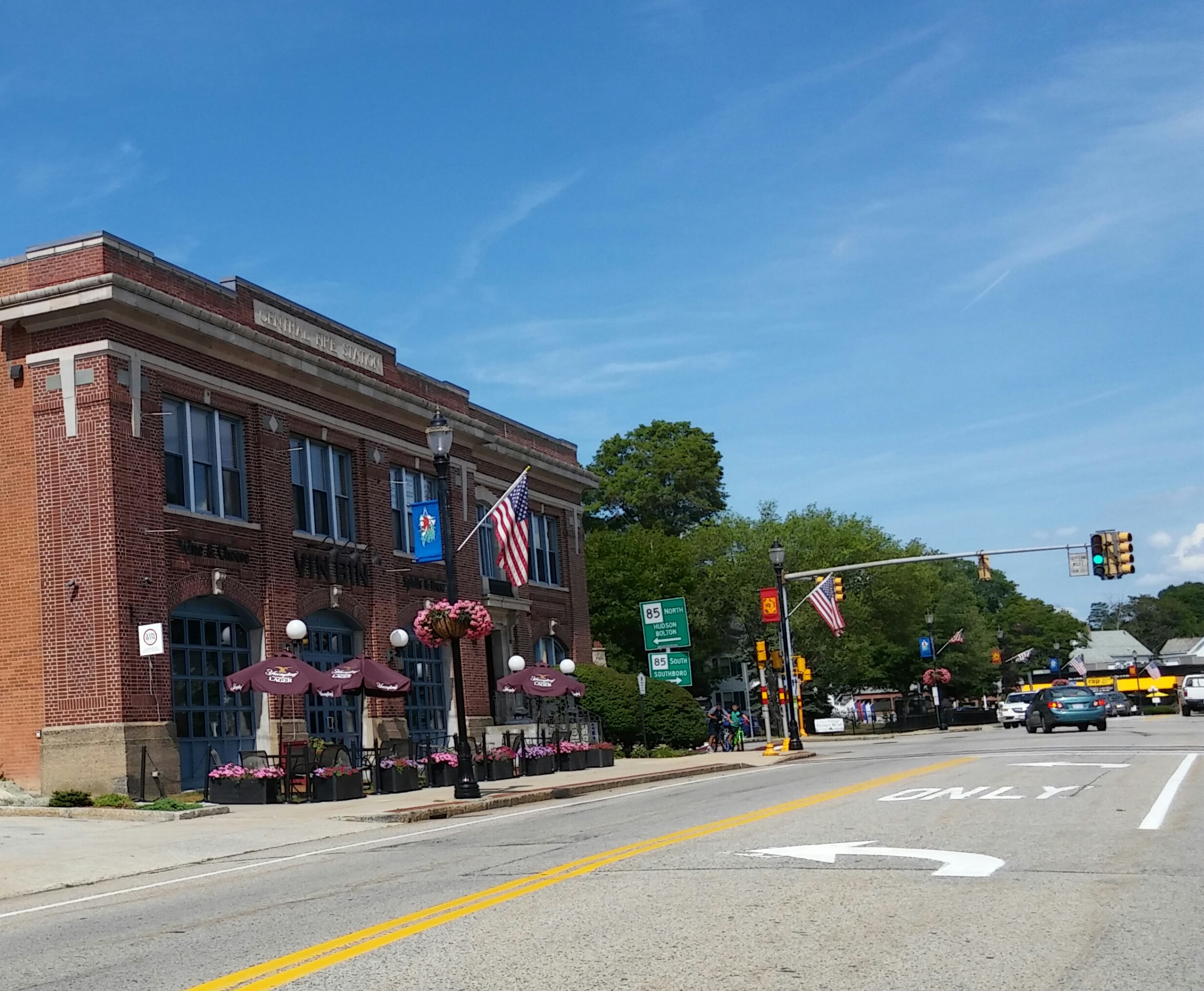 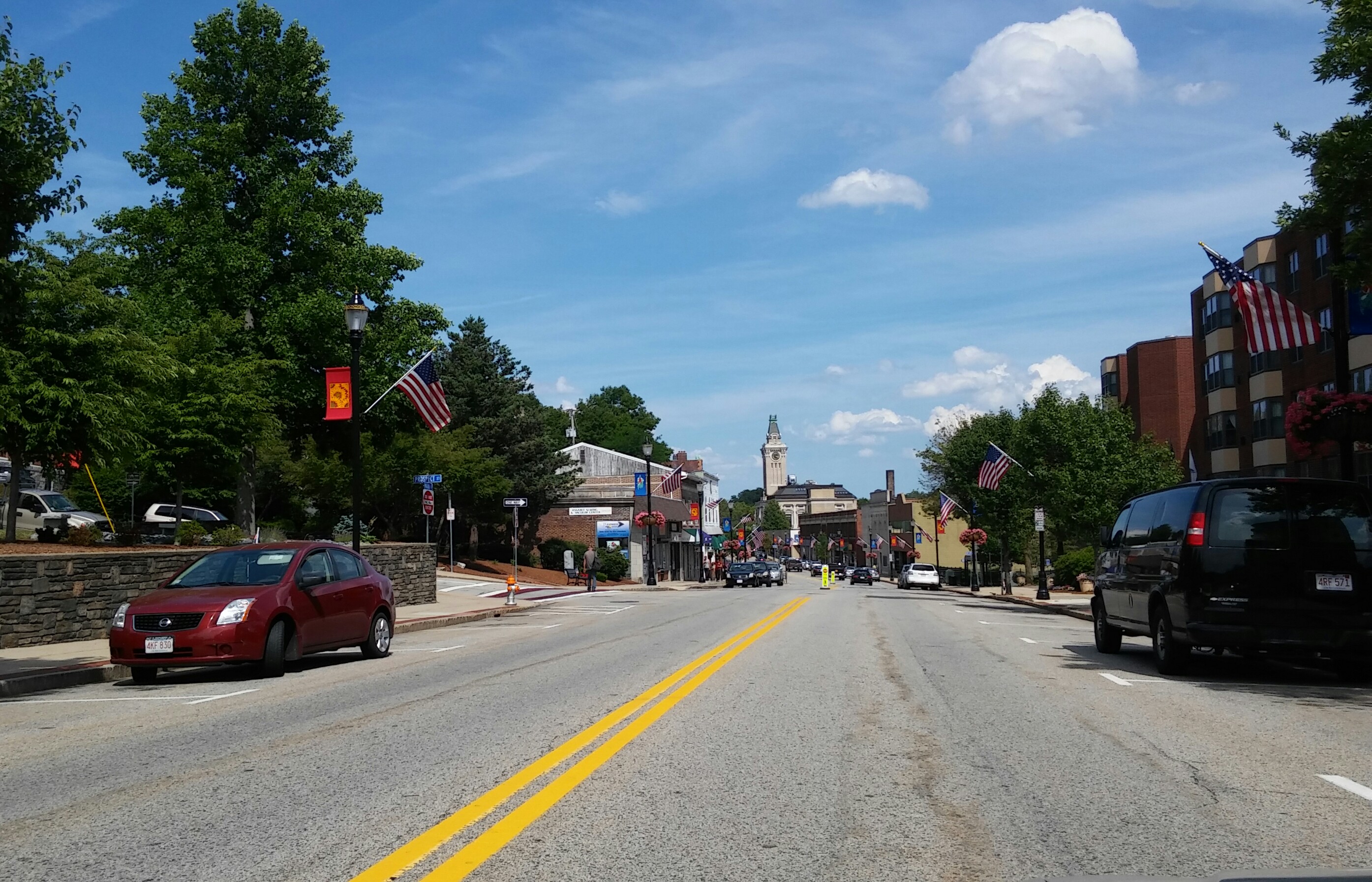 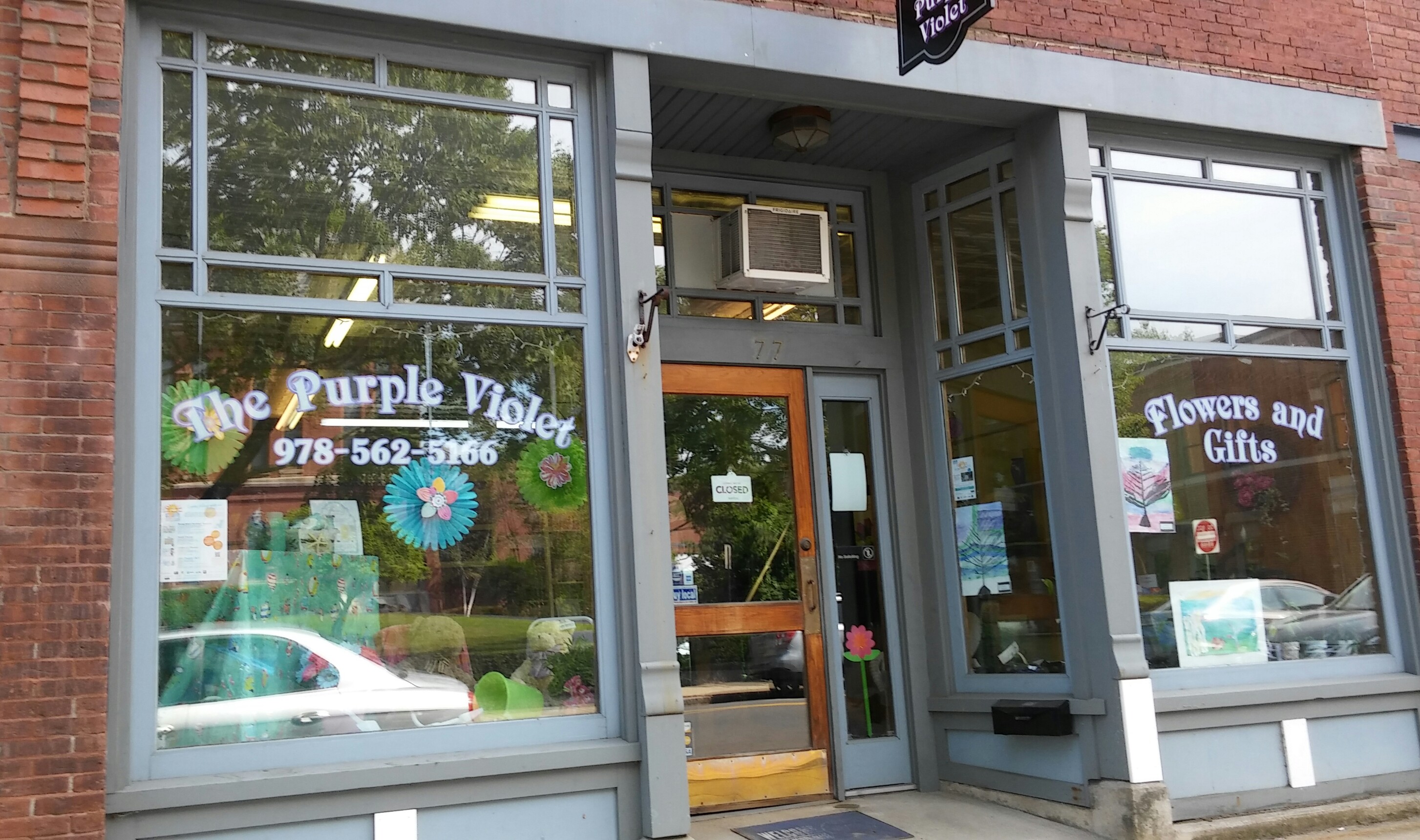 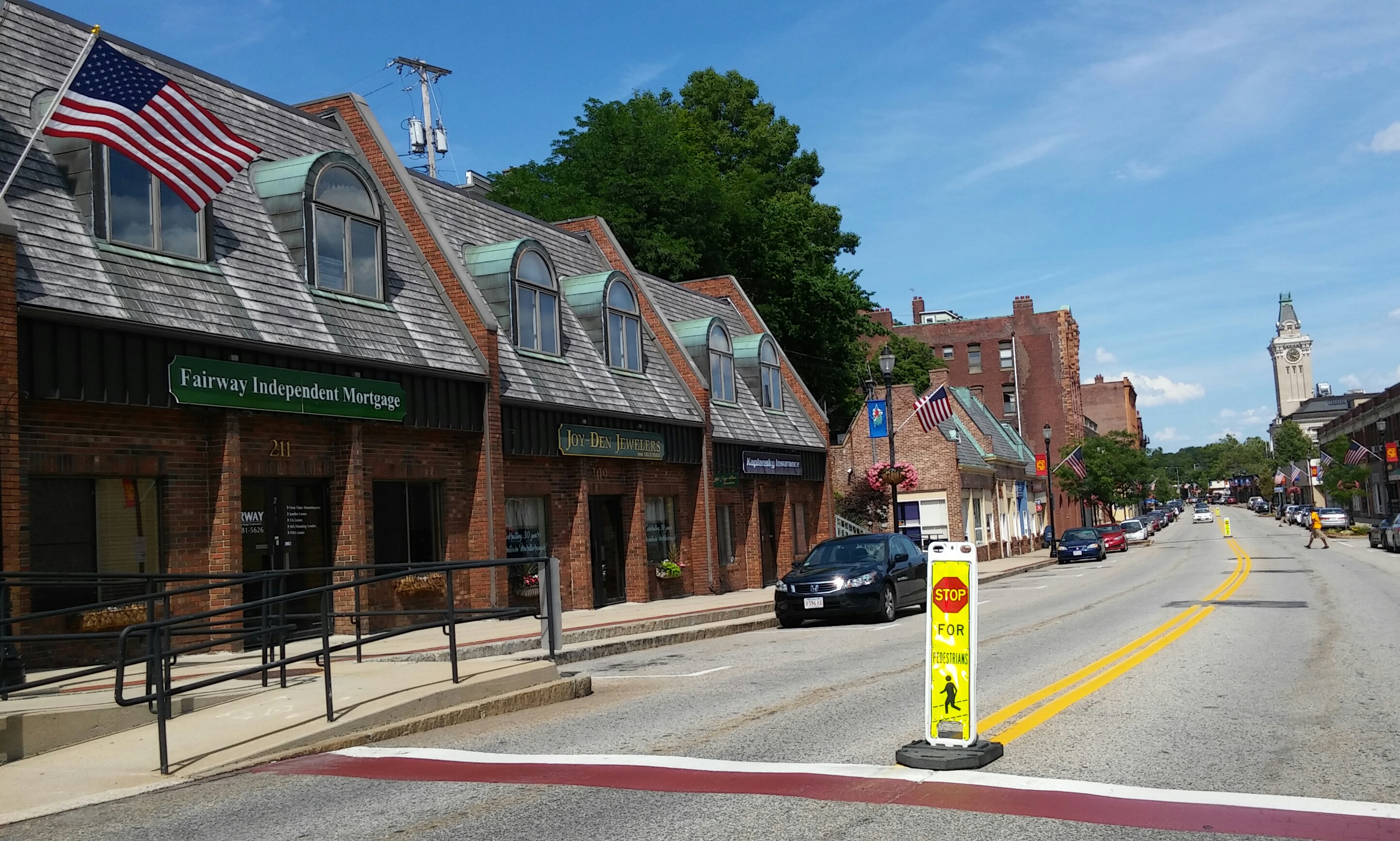 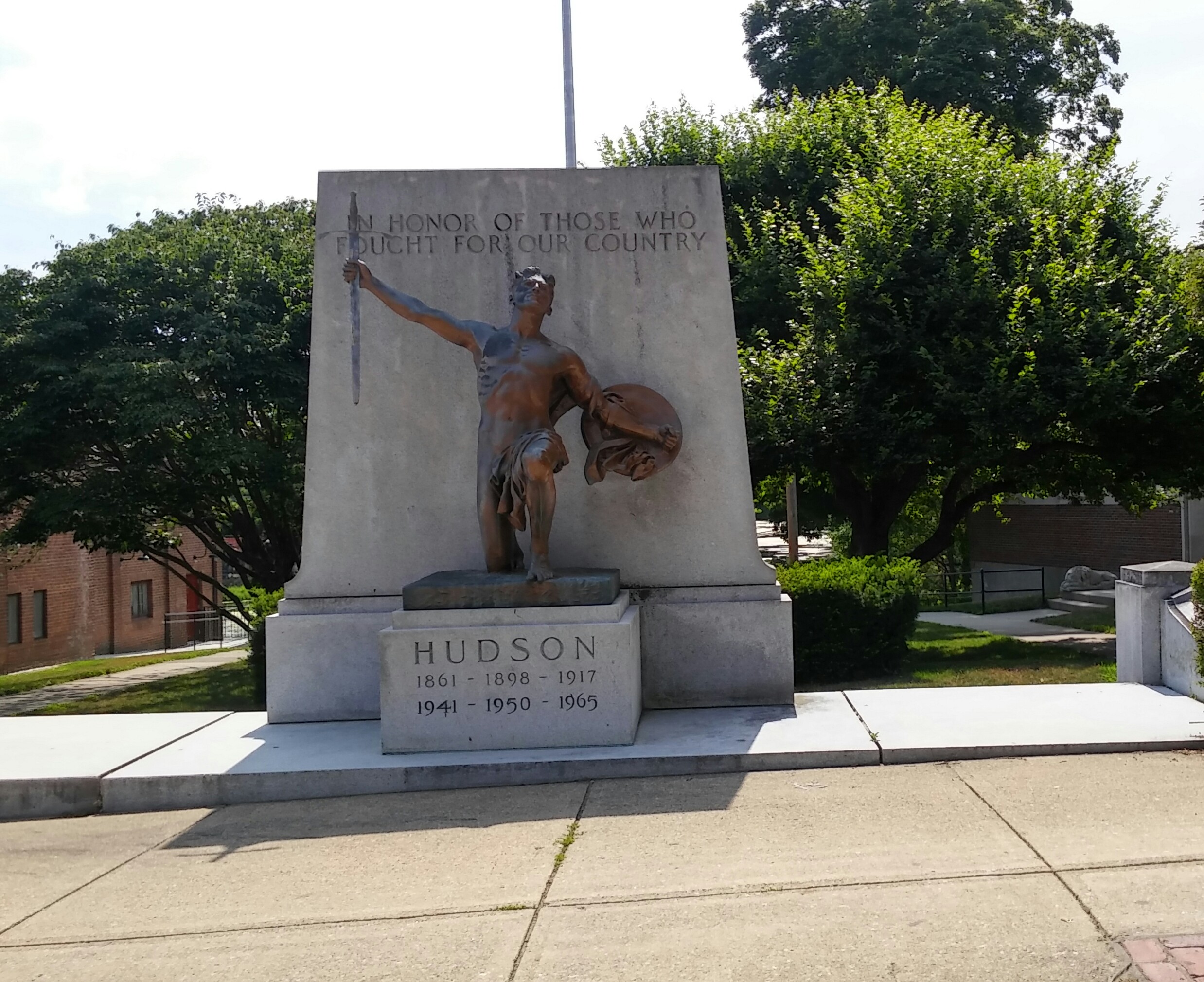 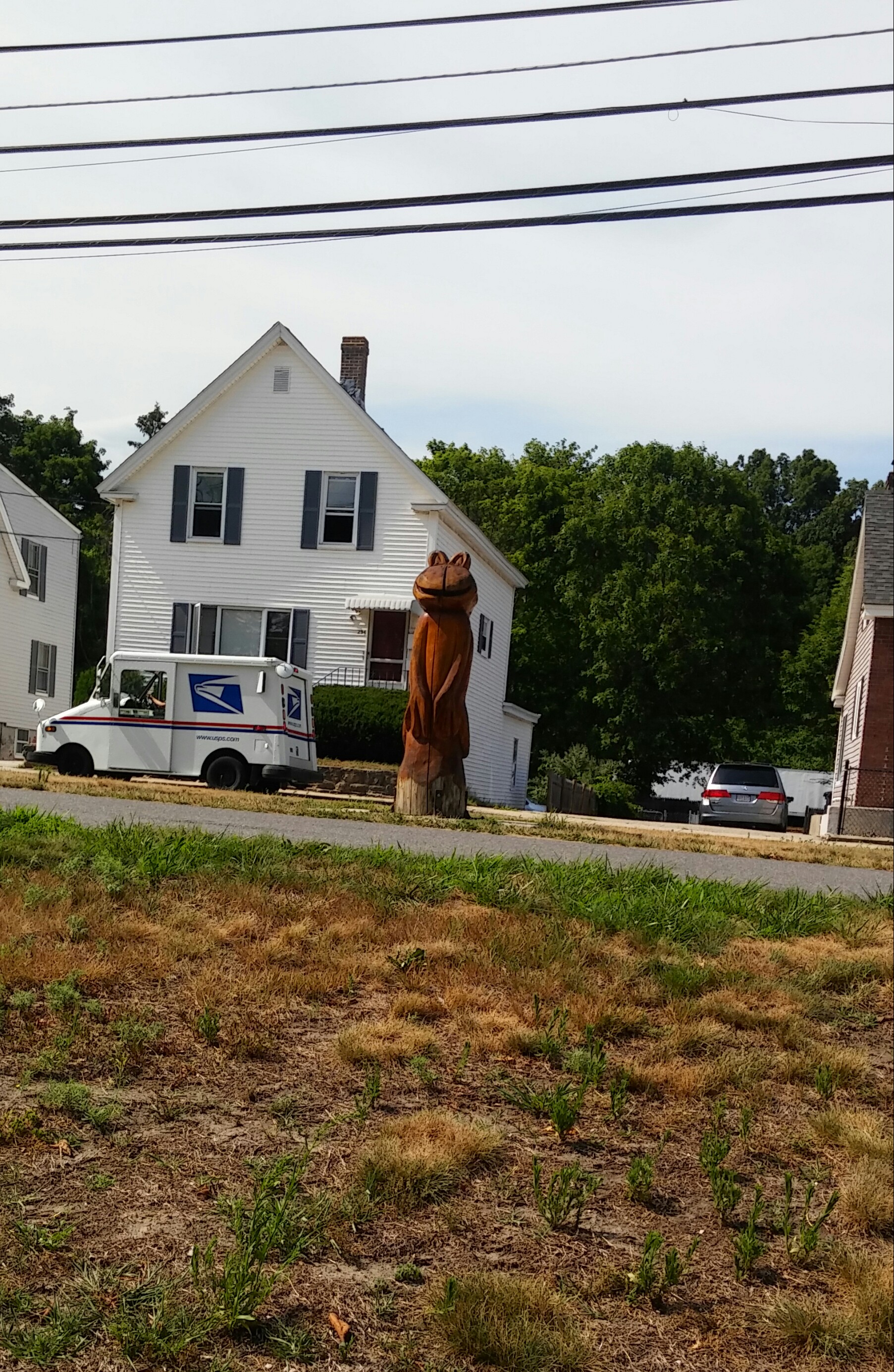 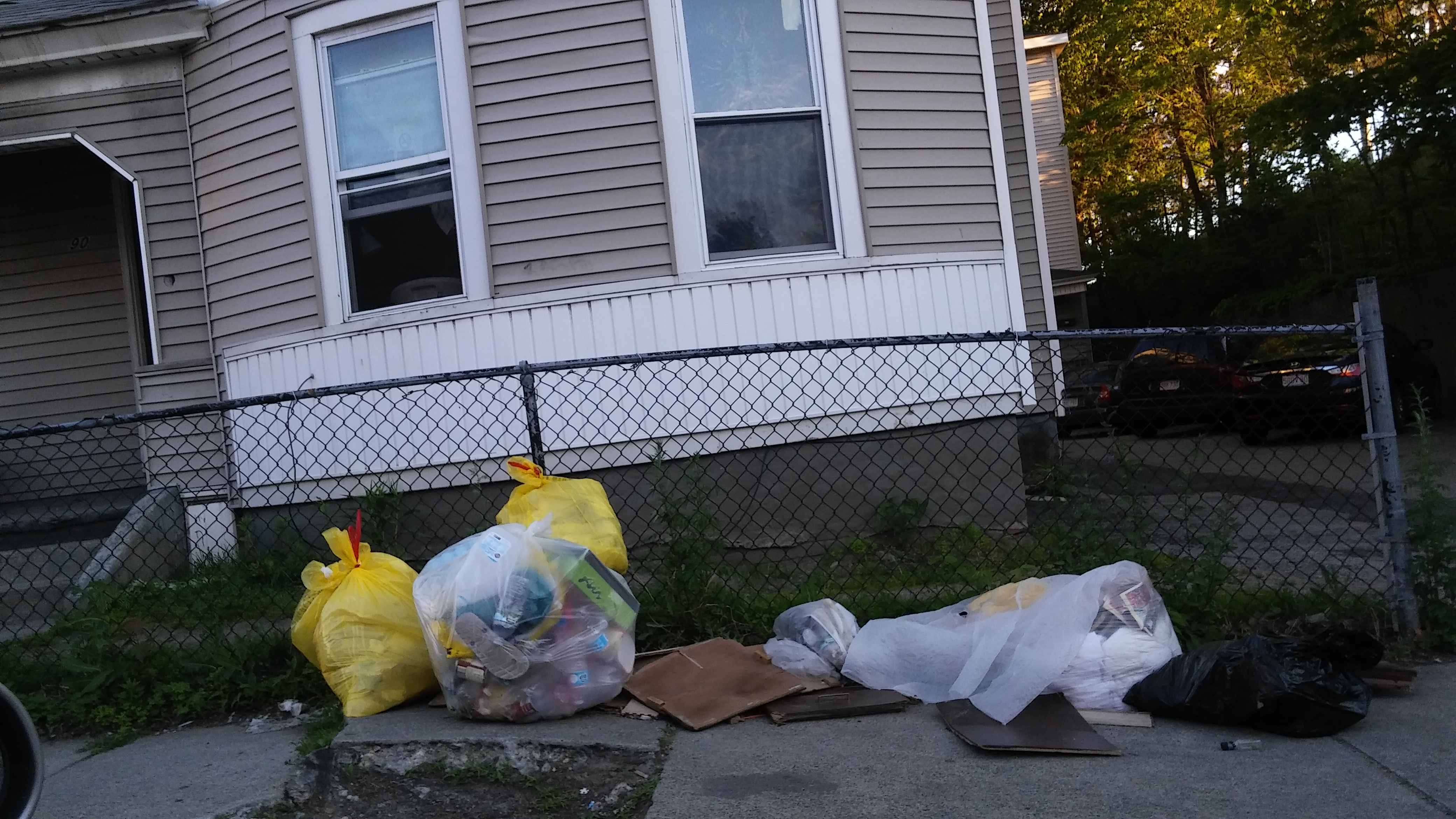 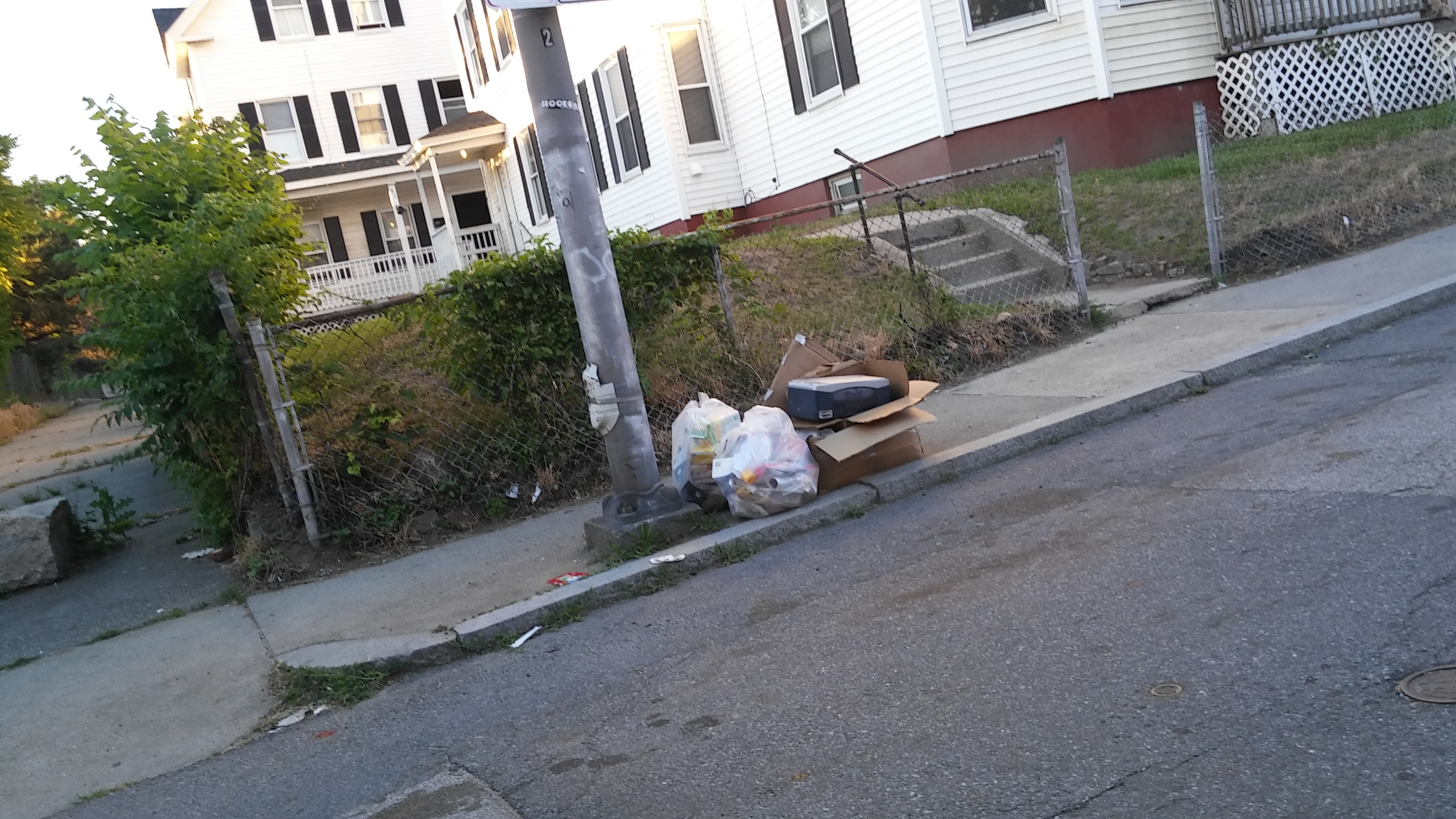 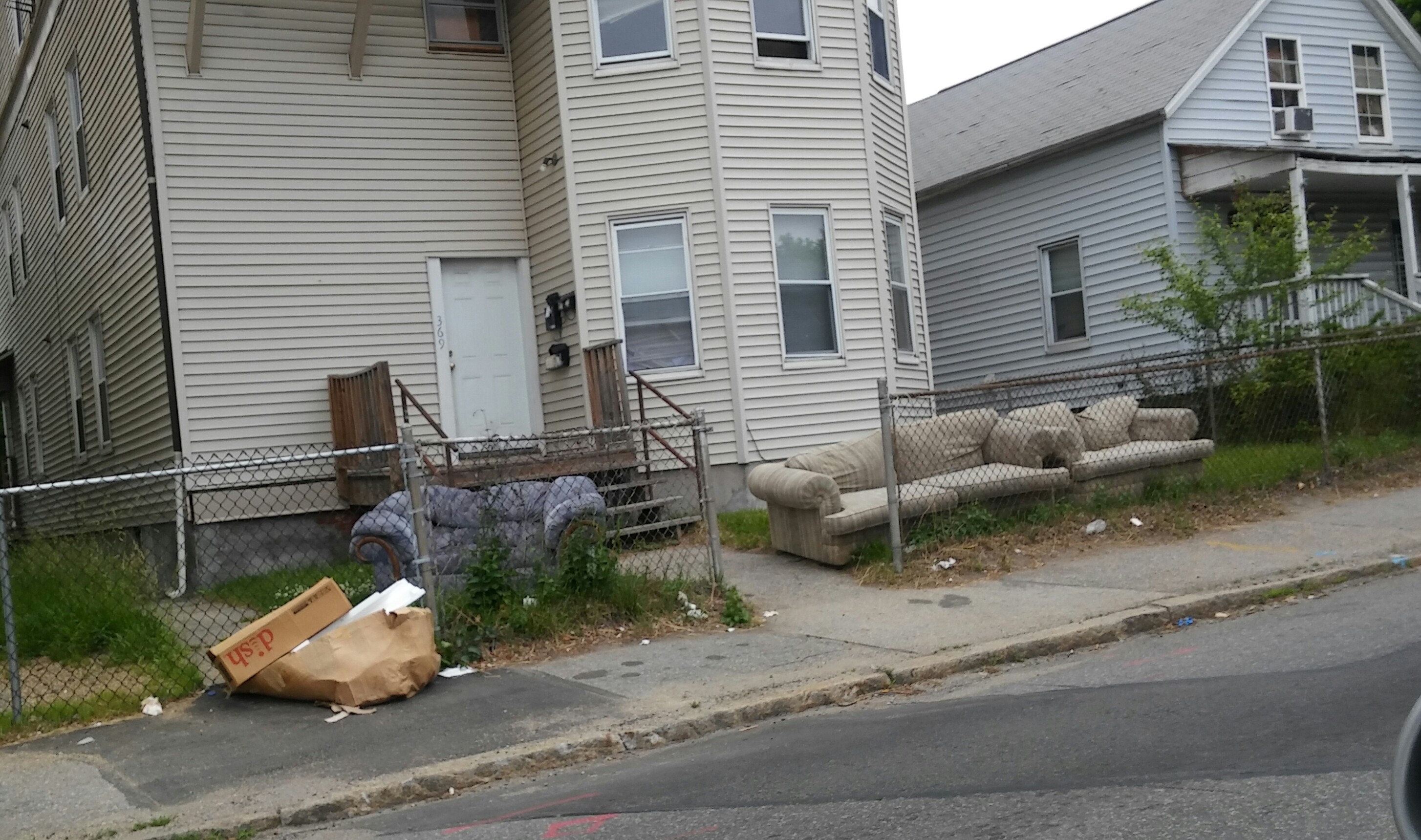 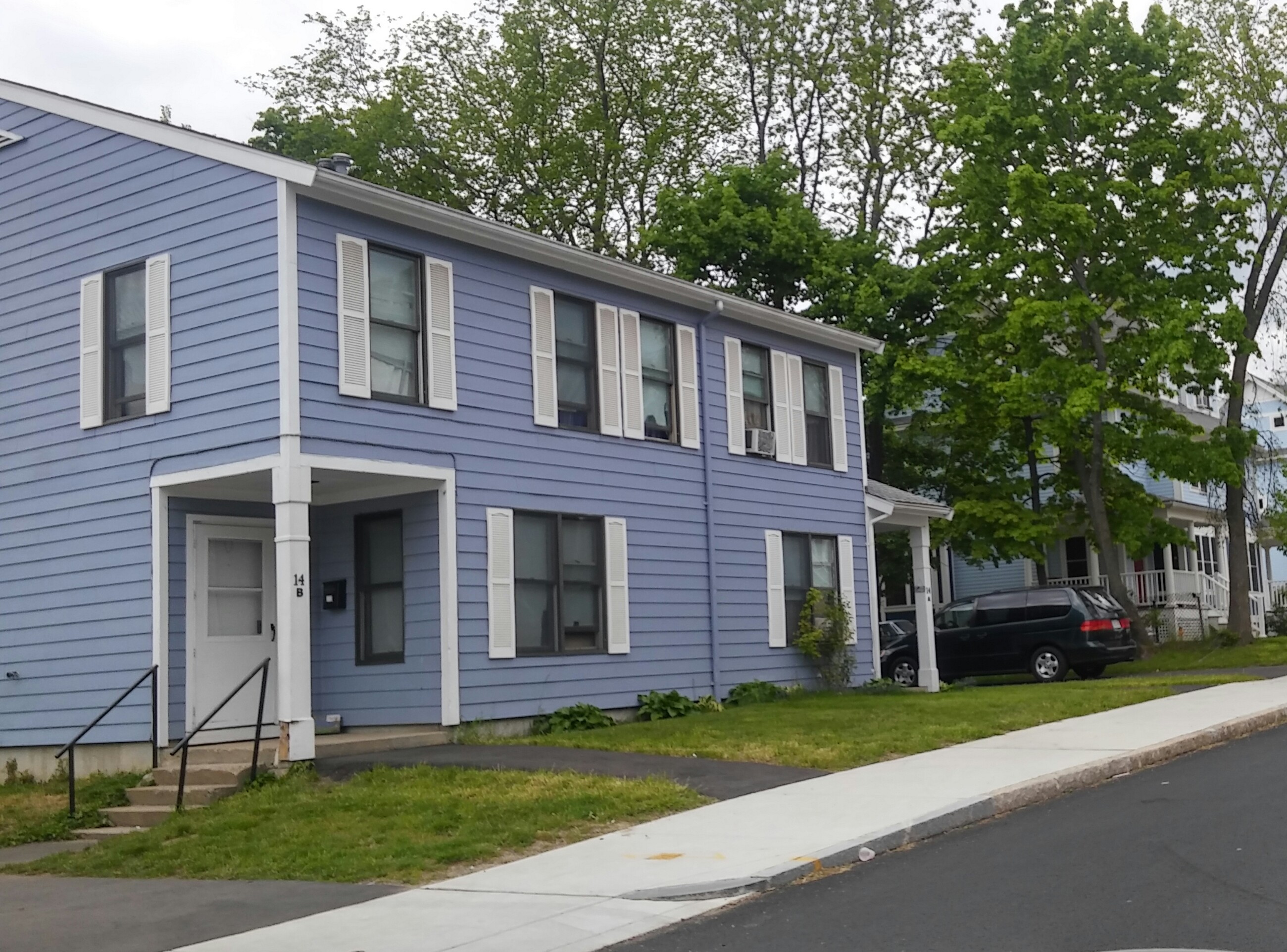 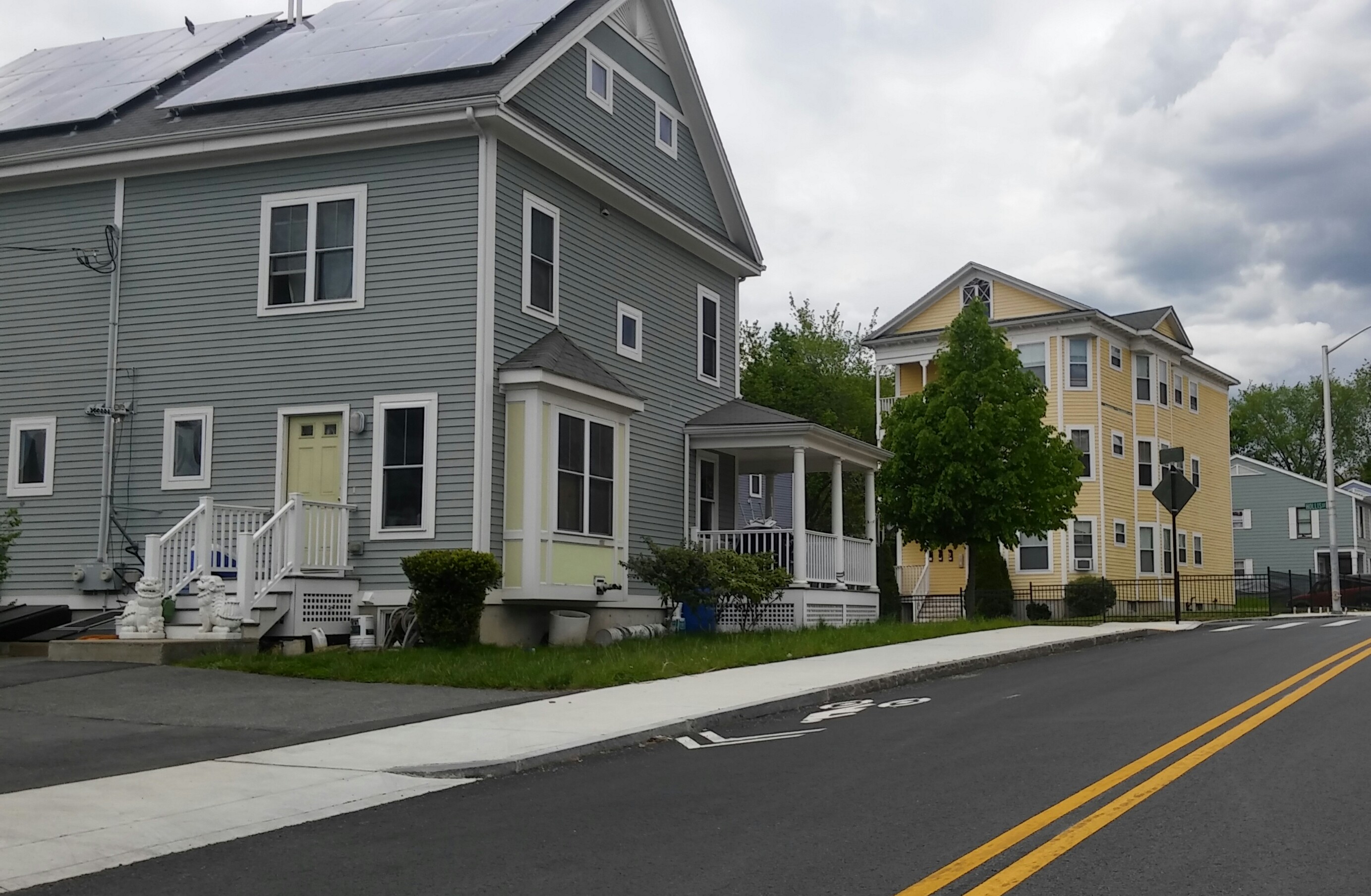 MAKE SURE BRADY SULLIVAN DOESN’T LEAVE LOCAL WORKERS OUT IN THE COLD if they get the old Worcester courthouse job!

MAKE SURE THEY HIRE SHOPS WITH APPRENTICE PROGRAMS if they are chosen to redevelop the old Worcester courthouse by Lincoln Square!

What do we want the City to do in the Courthouse agreement ?

·         have an agreement that is verifiable, “better effort” isn’t good enough

Please come and add your voice and your support!

Free stuff. That’s the ticket to drawing folks back to our downtown. Free movies on the common, free art festivals, free concerts, free farmers markets. All of which the city does, and does well. But to keep the people coming, we need to have something special going on every day, something free and open to EVERYBODY. In Hartford, for example, city officials had Connect The Dot days, I think every Thursday. Hartford is in much worse shape than Worcester. Some years ago, after the insurance company workers went home, the place, downtown Hartford, became a dessert. It seemed to be taken over by guys drinking booze outa paper bags!

Hartford did not pass an anti-bum ordinance, the way Worcester would. Officials there decided to create a day, starting after 5 p.m., where folks could grab a map and walk to the red dot restaurants, pubs, theaters, etc, where people could enjoy free music, free food samples, etc. Several places were involved. You could make a fun evening out of it. Sure, many of the downtown worker bees still fled in droves, but somes of those bees decided to stick around and sample some cool, urban honey before driving home to their houses in West Hartford, Wethersfield, etc. Fantastic! And with the art museum in the middle of downtown, don’t you know the folks there got in on the act!

This is a ton of work. A ton of work to create what most second-tier cities naturally had in the nineteen fifties, sixties, forties, thirties, a dynamic downtown. But this is the new reality for most American cities, especially the older, industrial ones. Downtown, our downtown at least, must make itself a kind of playground for the middle class, which I am not too thrilled with. I like to see America reflected in my downtown, not Allen Fletcher and his ilk. But we must attract these peeps to get their money so downtown biz folks can pay their bills. This must be accomplished WITHOUT PUSHING ASIDE THE POOR OR WORKING CLASS. Let us keep things integrated and egalitarian, the way great downtowns used to be. That is what made them great. City Manager Mike O’Brien does not need to protect us from each other. He needs to embrace all the denizens of downtown. It is the American thing to do.

I make it a point to drive through downtown Worcester once every week day, at least. Yes, it’s for biz, but it is also to gage the mood, the spirit of our downtown. Seems our civic spirit is sagging, flagging. Seems the thrill of opening up Front Street has worn thin, one of the stop signs actually missing at the new intersection. Stolen? Misplaced? Removed by the city to be replaced by a traffic light? Your guess is as good as mine.

The real juice is still missing … the shops, the restaurants, the bars, the offices …maybe the willingness of white folks to mix with black folks or brown folks. … maybe the ability to see a kid from Green Island in the same light that you would see a kid from Salisbury Street. Maybe it is the spiritual malaise of the day, a lack of spiritual generosity, soul … Love. Doesn’t it always come down to that, When all the bs is parsed and recorded for posterity. LOVE.

I have a dream: To someday be able to go window shopping in downtown Worcester on a Saturday afternoon, just the way I used to in the nineteen sixties and early seventies. Denholms, Marcus, Sylvias, Woolworths, Kresges, The Mart, American Supply. Stores with display windows. Then lunch. Rovezzis was a treat. My mom ate at and worked at the old Eden on Franklin Street, the watering hole for T and G scribes. The old Eden would be great, or something like it. Right on Franklin Street, across the street from City Hall.

I recently lamented (see post below) the sorry state of pedestrian traffic on our Front, Main, Pleasant, Franklin streets. I mentioned some photos of the same streets taken right around and after World War II. Hundreds of folks bustling and hustling in our urban core! Middle class folks, working class folks, even kids. Maybe it was the after-effect of the war (when everyone had to pull/be together) or maybe it was the lack of suburbs and all the malls/mega stores that were built to service the folks in the ‘burbs, but back in the day people mixed a lot more. They had to. There was no on-line bill paying, no Amazon.com to shop on and have purchases delivered the next day. You went downtown to shop, but you also went downtown to people watch, eat, conduct business (few branch offices).