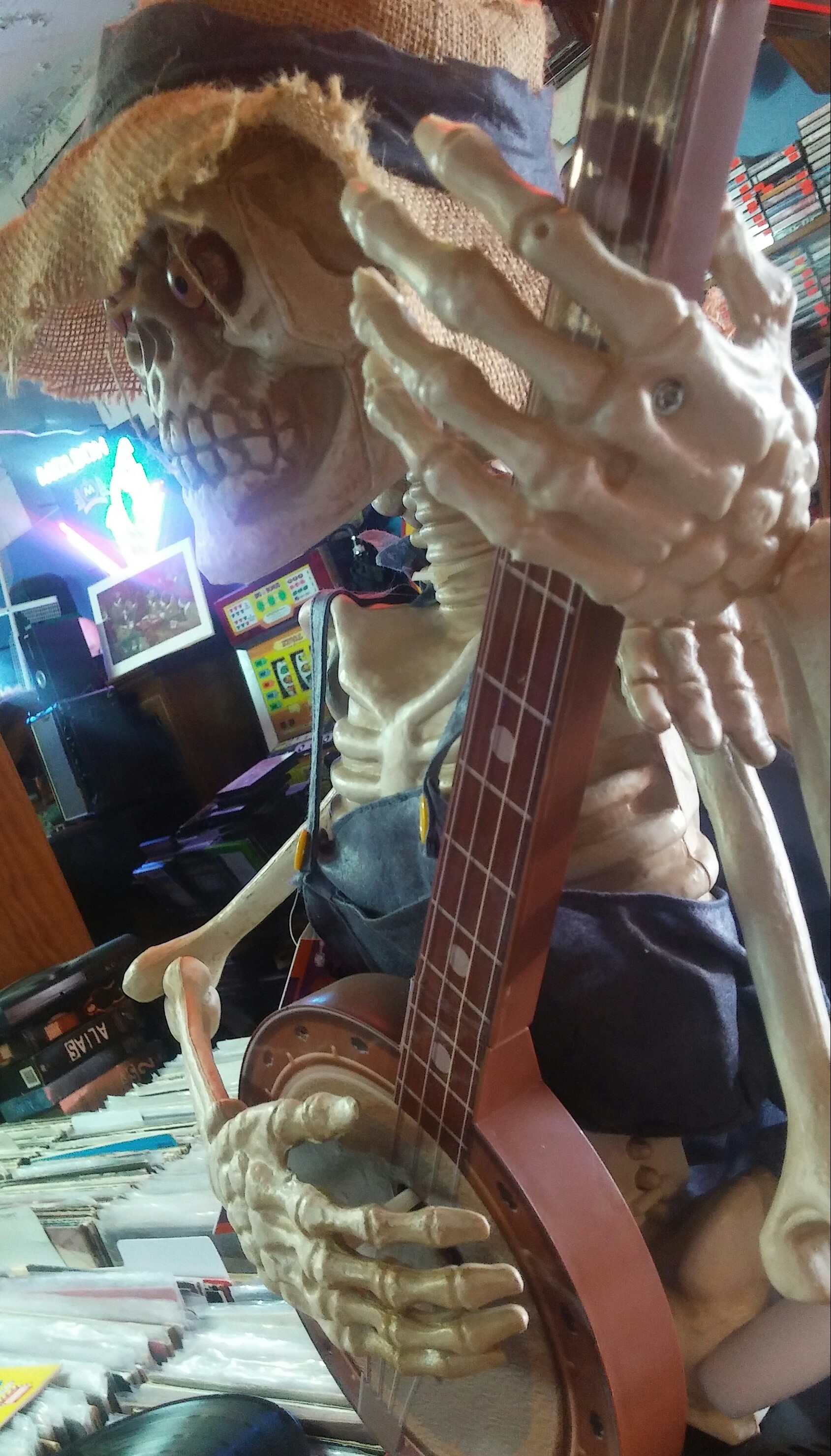 Donald J. Trump and Hillary Clinton both claimed victory in the second Presidential debate on October 9. Clinton didn’t score a knock out that ended the campaign that night. Trump didn’t hit a grand slam that would make his campaign unstoppable. This observer’s opinion is that the debate itself was a draw, but Trump, by shoring up his base, gained more from the encounter than Clinton did.

It looked like Clinton’s goal was to avoid a catastrophic error, not score a knockout. Trump’s performance was so superior to his first debate performance that by comparison he looked better. By throwing red meat to his followers (“You’d be in jail”), Trump shored up his base.

The debate took place against a backdrop of Trump’s campaign imploding. Three days earlier the Washington Post put online on a video of Trump, unaware he was being recorded, talking about how he groped women without permission, and was entitled to grabbing women’s sex organs uninvited by virtue of Trump’s celebrity.

Dozens of Republican Senators and Congressmen bailed out like rats on a sinking ship from Trump’s Titanic, tweeting out criticisms of Trump or calling on him to withdraw from the race. It almost looked like the party’s establishment had been waiting for this moment to withdraw their support from the embattled Trump, just when he needed it most. One was reminded of Franklin Roosevelt’s observation during World War II that Italian dictator Benito Mussolini had stabbed France in the back, after the Nazis had defeated the French Army, and Mussolini only then declared war on a beleaguered France.

This unseeming sight was such that Fox News’ conservative commentator Bill O’Reilly, a self-described “traditionalist“, derided the Republican deserters as “weasels.” Monday morning O’Reilly stated that Trump won the first third of the debate of the 90-minute debate, no one won the second third, and Clinton won the last third.

What Trump did right

What did Trump do right? He resorted to the politically incorrect excessive rhetoric that reminded his Republican base of the reasons they voted for Trump in the first place. He hauled in four victims of Bill Clinton’s alleged sexual peccadillos for photographing by the media prior to the debate, and then seated them prominently in the front row of the debate audience. He called Clinton the “devil”, said she would be in jail if he were President, and denouncing Bill Clinton’s philandering as worse than Trump’s “locker room talk”.

It was raw red meat for Trump’s supporters. They ate it up. Trump also showed leadership by saying before, during, and after the debate that he would under no circumstances withdraw from the race. This was enough to staunch the bleeding. Suddenly, the rainstorm of public defections of Republican Congressmen dried up. Knowing that hordes of Trump’s followers will materialize in large numbers on Election Day, Republican candidates undoubtedly did not want to antagonize potential Republican votes. They will probably await the next Trump blunder – a 3:00 AM tweet or embarrassing tape of Trump saying something best left unsaid – to abandon the GOP nominee.

The one discordant note the day after the debate came from Speaker of the House Paul Ryan. In a telephone call to GOP Representatives, Ryan told the Congressman participating that each one could take a public stance on Trump that would best benefit their campaign without fear of retaliation, and that he would neither defend Trump in public nor campaign for Trump. But Ryan was emphatic that he would not withdraw his endorsement of Trump. If Trump had performed as disastrously at the second debate as he did at the first, Ryan would have thrown Trump overboard without any further ado, sending Trump off to sleep with the fishes.

Clinton apparently went into the debate with a more subtle agenda. With Trump’s campaign imploding, it looks like she decided to judiciously say as little as possible, letting Trump damage himself by his own statements.

With her polls and popularity growing by the day, with Democrats solidly behind her, and the Republican establishment turning on Trump with a vengeance, Clinton may have decided to go for a stalemate and not risk her hard won frontrunner status. After what Clinton has been through in the last year and a half, Hillary may have concluded the safest thing was to get through the last two debates with a stalemate after her stellar performance in the first round.

On one point, this has proven an excellent approach. Clinton skillfully evaded having the post-debate news cycle being dominated by her husband’s sexual adventures by reminding everyone present about Michelle Obama’s advice to take the high road, and not commenting on the often troubled Clinton marriage. It was superb piece of maneuvering on Clinton’s part.

The word parallax is defined in various dictionaries as an event or object, which seen from different viewpoints, being interpreted totally differently depending on the vantage point of the observer. This phenomena was noted American sociologists by the dissimilar reactions of white Americans and Afro-Americans to the OJ Simpson verdict, or the contrasting responses to the tragic police shootings of African-American males. How events are perceived differently by Afro-Americans has sometimes astonished white Americans.

Men and women, due to their inherent differences and experiences, may have experienced the parallax phenomena regarding this second debate. During the debate Trump paced around the room, stood gripping a chair, or lurking immediately behind Clinton as she answered questions. It looked like Trump was invading Clinton’s personal space. Some of the female commentators stated they were creeped out by Trump’s lurking behind Clinton.

Indeed, Trump’s own campaign manager, Kelly Ann Conway stated in a post-debate interview with Chris Matthews, that she would know if Clinton had a bad night, if the media criticized Trump for standing so close to Clinton. Trump would have been well advised to return to his seat and sit until the next question. After all, Al Gore had done this once in 2000 to George W. Bush during a debate, and was widely perceived as trying to bully Bush, losing many votes in the process.

The key to this election will be the suburban woman voter. The same type of blowback Gore experienced may hit Trump for his behavior on stage, and if current polls are accurate, Clinton will win by a massive margin among this electoral cross-section. Seem from their perspective, Trump supporters saw a man who heroically threatened to put Clinton in jail, called her the Devil, lurked behind her in a threatening manner and saw Trump drag out her husband’s alleged sexual victims for public display like trophies. Seen from the perspective of female voters, with a lifetime of being discriminated against and being disrespected by the male chauvinists of this world, this might have looked like something completely different.