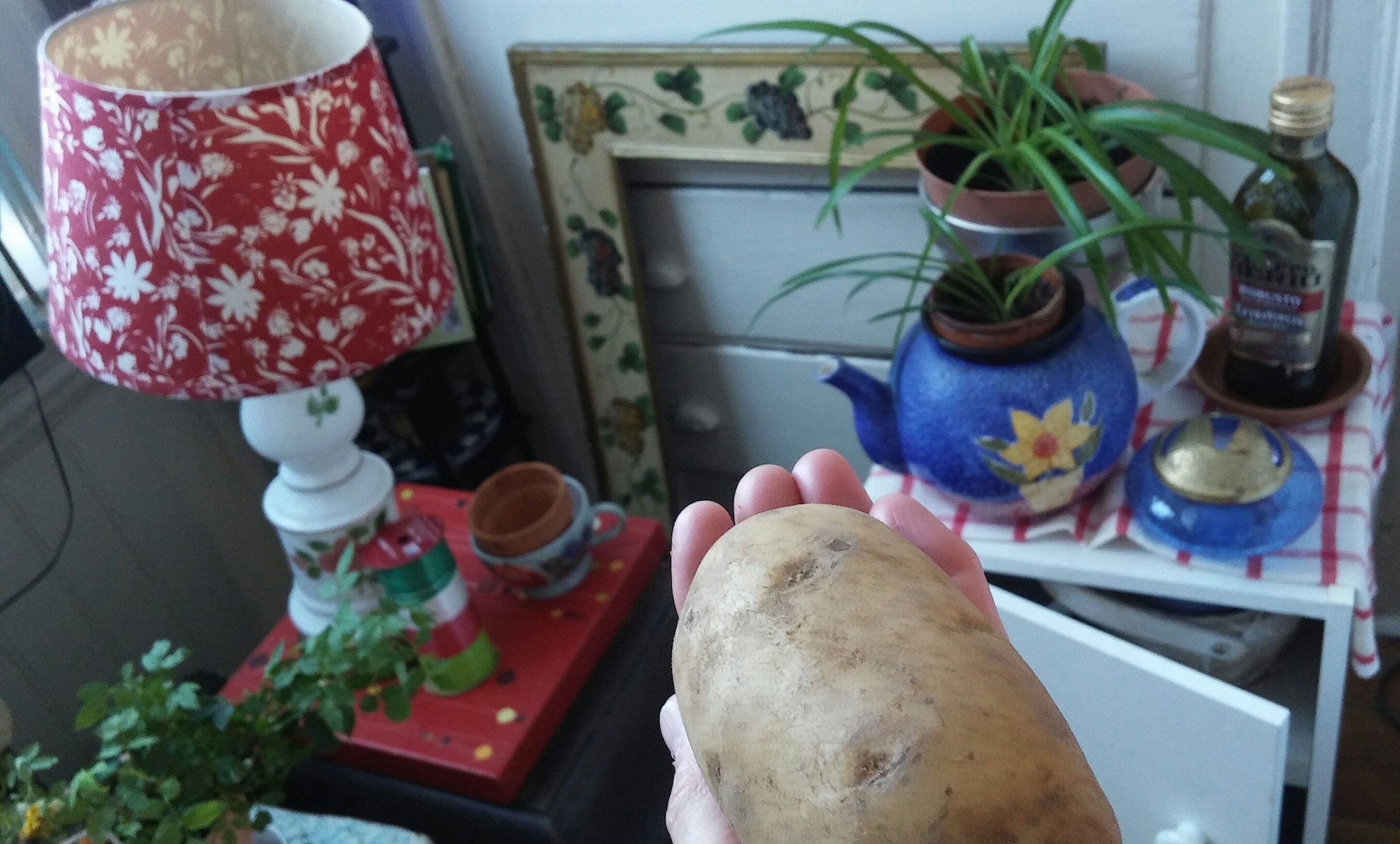 McGovern to Kick Off 7th Annual Monte’s March in Springfield!

Next Monday, November 21, Congressman Jim McGovern will kick off the 7th annual “Monte’s March,” a 43-mile two-day walk as part of his anti-hunger push in Western Massachusetts.

Congressmen Joe Kennedy III (MA-04) and Richard Neal (MA-01) will be among those joining the event.

The march is aimed at helping to increase awareness about hunger in local communities and help Massachusetts families in need this thanksgiving.

“As we prepare for Thanksgiving, there are many Massachusetts families who are struggling just to put food on the table,” Congressman McGovern said. “To bring our communities together and raise awareness to help families in need, we’ll be kicking off the seventh annual Monte’s March, the longest-yet at 43 miles across Western Massachusetts. Hunger is something that touches families across the Commonwealth, but together, we can help to ensure that every family has access to the healthy meals they need this holiday season.”

Joining Congressman McGovern for the full 43 miles will be the founder of Monte’s March, WRSI The River radio host Monte Belmonte, as well as Andrew Morehouse, the Executive Director of The Food Bank of Western Massachusetts.

This year’s hunger walk will be the longest yet at 43 miles, starting on Monday with stops in Springfield, Chicopee, Holyoke, and Northampton. The walk will finish on Tuesday with stops in Hadley, Amherst, Sunderland, and Greenfield.

WHAT: Monte’s March, a 43-mile anti-hunger march across Western Massachusetts

WHERE: March Starts at Friends of The Homeless. 755 Worthington St., Springfield

The march continues Monday with stops in Chicopee, Holyoke, and Northampton

On Tuesday 11/22 with stops in Hadley, Amherst, Sunderland, and ending in Greenfield 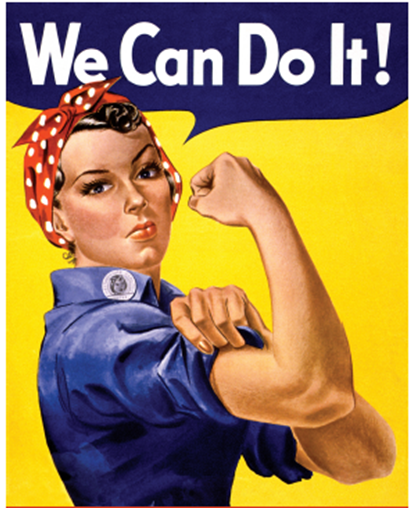 The Democratic Issues Conference was held Saturday, in Springfield, on September 19, on a mild but dry and eventually beautiful day.

Massachusetts Democrats met at the MassMutual Center in downtown Springfield to reaffirm their values, touch bases with members throughout the State, get some training, and hear from one another how things were going everywhere, and to lay plans for the future.

I attended this conference as an elected delegate from Worcester Ward 3 –  a conference that I have attended many times I the past, and which always gives me some interesting insights and renews my knowledge about the Massachusetts Democratic Party.

Of course, on display outside the Center were the usual signholders, touting their candidates, as well as collectors of signatures for various causes,  and distributors of pamphlets about a variety of ideas, from pleas for humane treatment of chickens and other food animals to analyses of the contrast between capitalism and democratic socialism , and the inevitable pleas to end “Citizens United”, with large signs reminding Democrats that..” corporations are not people”, and that” Money is not speech.”

Once inside the spacious Center, we received our credentials, which identified us by name, and also gave us the section were assigned to ..  once the convention began.
In the free time left over before the beginning of the formal part of the day, we visited the exhibit hall where rows upon rows of tables displayed materials and information about all the candidates, the organizations working toward democratic goals, or supporting various candidates, manned tables full of literature, buttons, pencils, as well as fee candies, stickers, and various other mementoes pushing their particular ideas. I have a drawer-full of pins, pencils, stickers, etc.. I have collected over the years, so I went around, and picked up various mementoes and flyers from groups that I support, signed my name onto athose mailing lists whose information I wanted to pursue further, and dropped everything I got into a very sturdy bag which was given to each of us free…
Once were  all assembled in the great hall, and the usual opening ceremonies were completed, there began a series of speakers.  I haven’t space enough to summarize what they all said, but all reiterated in one way or another what Democratic goals and achievements were. (The party platform had been sent to all the delegates by mail several days before, and I had refreshed my memory about the particular during the week.

For me the highlights were the appearance of Senator Elizabeth Warren, who brought us all to our feet, and fired up the assembled thousands for the job ahead.; and the speech by one of my favorite Democrats,  Howard Dean, who outlined his reasons for working in support of Hilary Clinton.  Supporters of Bernie  Sanders and O’Malley also gave impassioned representations on behalf of their candidates.

After the formal speeches and awards were completed, five resolutions were passed unanimously (the texts had been passed out among us earlier. And then we proceeded to the “Breakout sessions”, eleven educational 45-minute presentations designed to give delegates facts, techniques, ideas for better getting their message out to the public. and then we all drove home hopefully better informed and fired up to be ful participants in the democratic process.