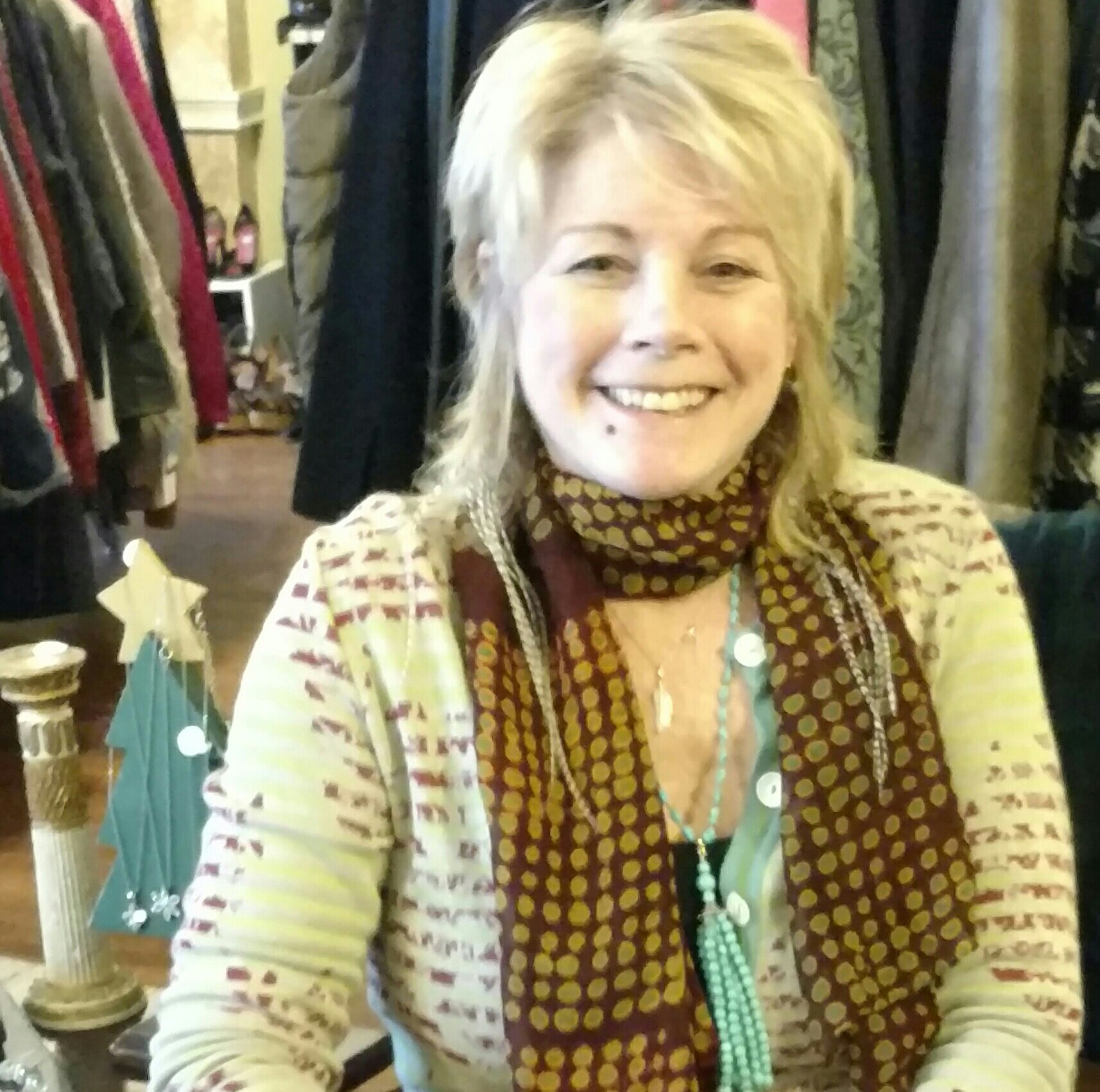 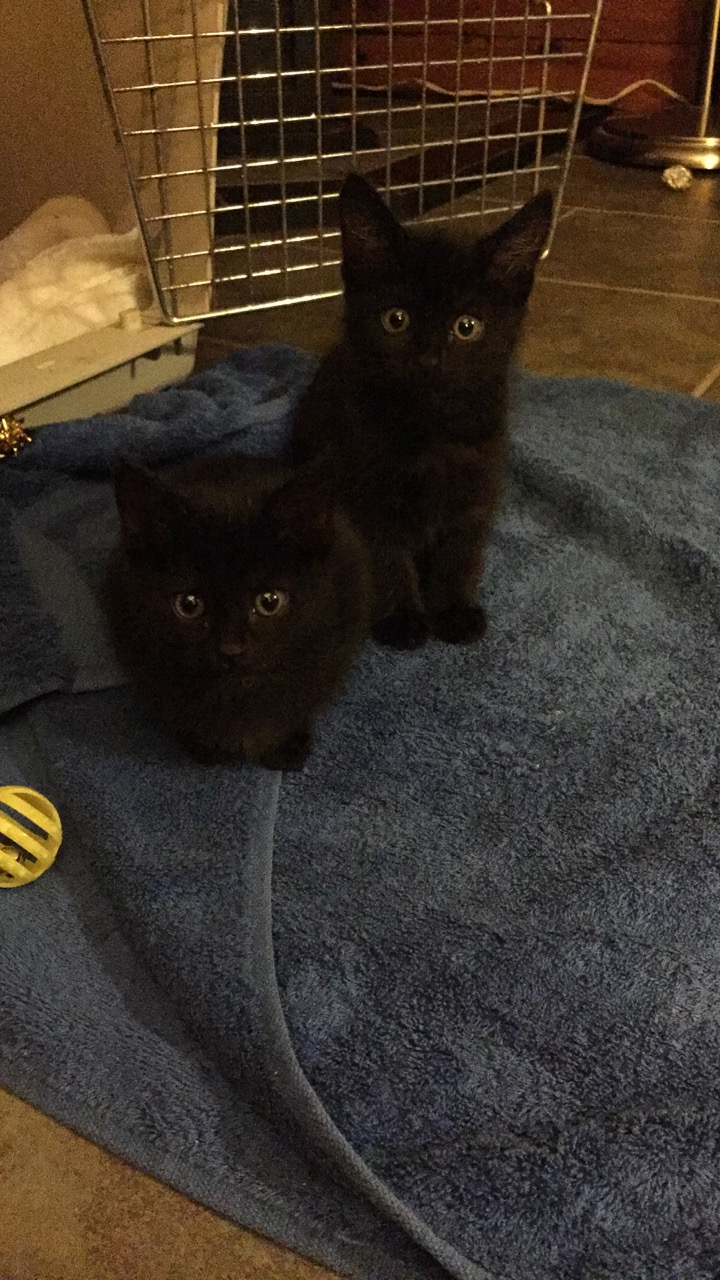 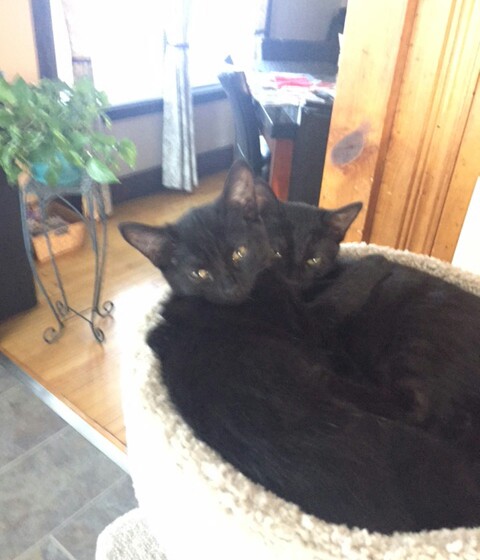 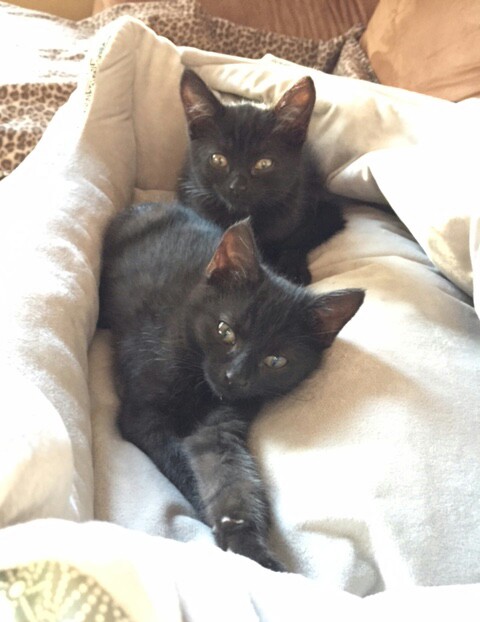 NEW YORK—The ASPCA® (The American Society for the Prevention of Cruelty to Animals®) today commended Massachusetts legislators and Gov. Deval Patrick for enacting a measure to improve many of the commonwealth’s outdated laws governing animal control, potentially saving the lives of countless companion animals and protecting public safety. The new law will increase the availability of low-cost spay/neuter, ban gas chamber euthanasia, require animal control officers to receive training, allow pets to be included in court-issued orders of protection and improve Massachusetts’ dangerous dog law, as well as make other important updates to the existing animal control statutes.

“The new law provides a more effective system of animal control and protection to serve Massachusetts residents, while saving municipalities valuable resources in this uncertain economic climate,” said Bill Ketzer, senior director of ASPCA Government Relations for the Northeast region. “We thank Governor Patrick for signing this legislation into law and taking such a strong, life-saving step forward for Massachusetts animals.”

The new law updates a wide range of antiquated animal control statutes, some of which date back to the 19th century. Specifically, S.2192 will:

Create a statewide spay/neuter program to reduce the number of homeless animals in Massachusetts, thereby reducing the cost to cities and towns for sheltering these animals;

Outlaw the use of inhumane gas chambers to euthanize shelter animals;

Require animal control officers to have training, which will result in greater protection for citizens, increased licensing compliance and enforcement of dangerous dog laws;

Reduce dog bites by improving the dangerous dog laws to ensure they are effective and not breed-specific; and

Allow pets to be included in domestic violence protection orders, which helps protect both animals and people.

“Despite the comprehensive nature of this legislation, the measure also responsibly ensures that there are no costs borne by Massachusetts taxpayers in its implementation,” added Ketzer. “This is a landmark victory for animal welfare in Massachusetts and will improve the lives of countless pets and people.”