Yesterday I saw our WPD – our day to day beat cops – at their BEST. Guns were fired on Hope Ave. and WHOOSH!!!! I was driving in South Worcster running my biz – but SoWoo quickly became A MOVIE! It was like the ENTIRE Worcester Police FORCE WAS RUSHING TO THE GUNFIRE. Scores of guys from all directions. To Save people. To get the bad guys! To put themselves in harm’s way for … the citizenry. In a matter of minutes!

On Cambridge Street I saw WPD police cruisers converged on a three decker. 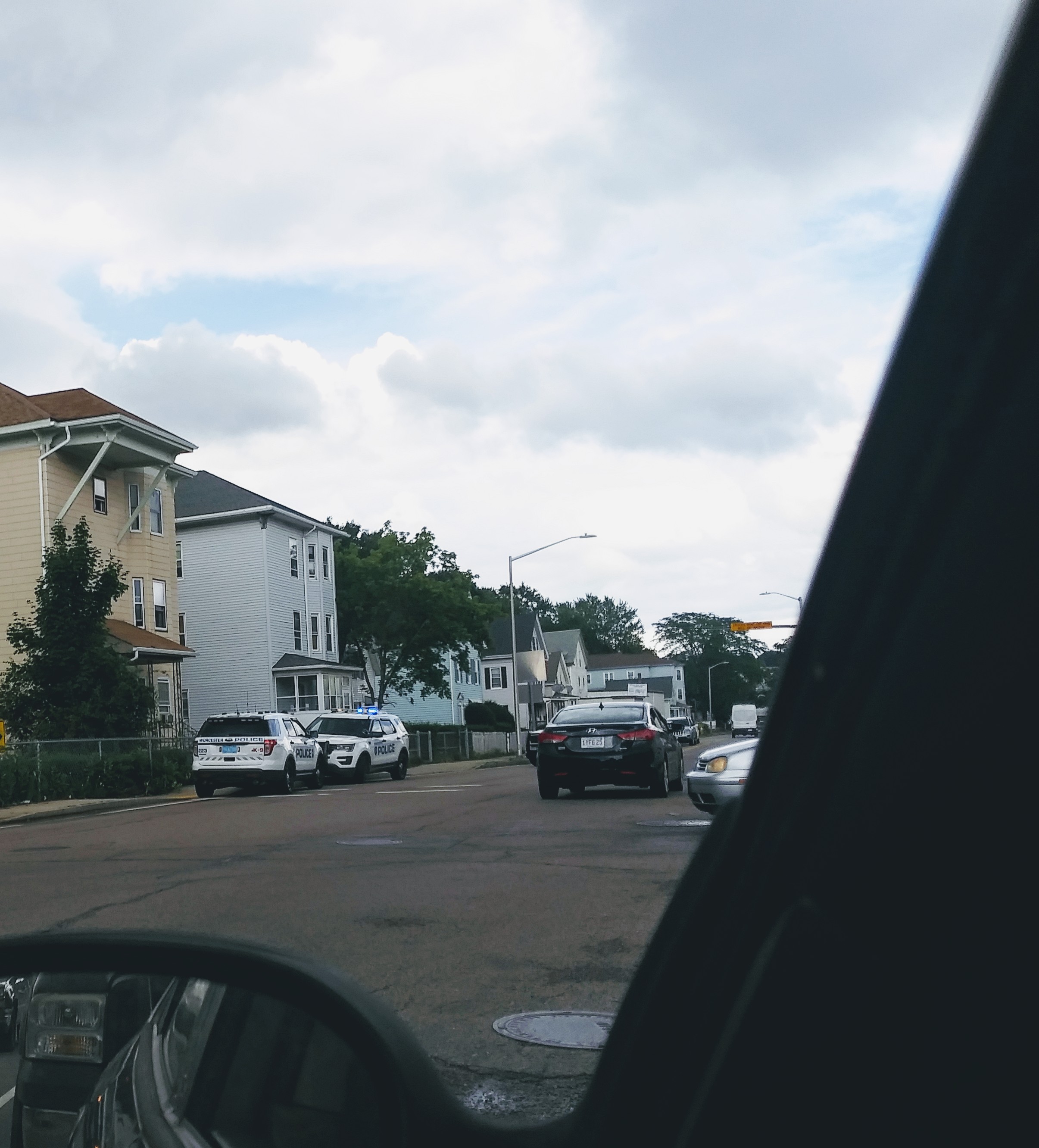 Up a ways on Canterbury I saw one of their cool undercover vice squad guys zooming to the action. So young! So fearless. Now the lights were flashing and the the siren was on in his crumby hoodmobile. The cop looked just like a punk. I mean. WOW. 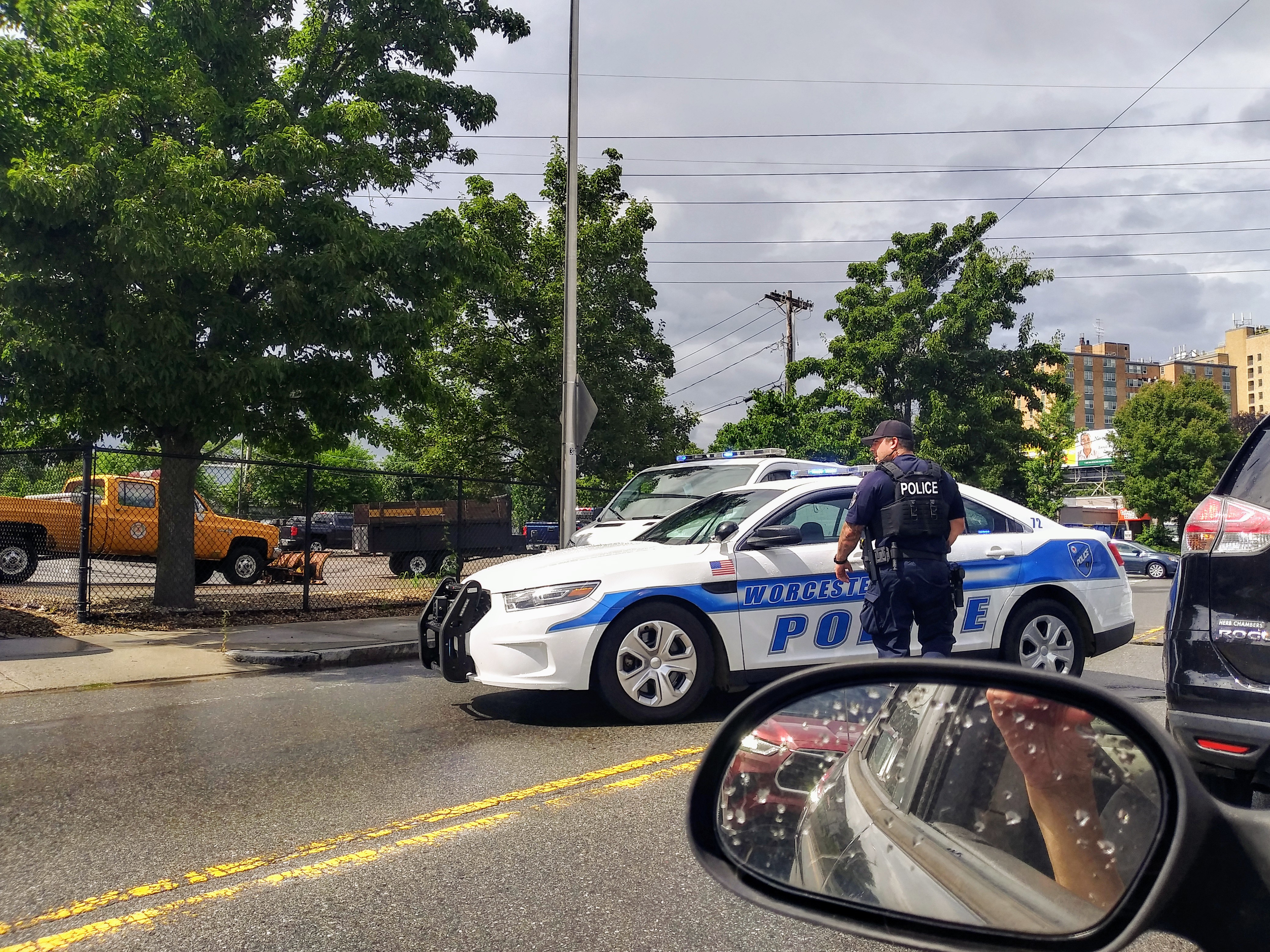 Then a ton more police cruisers on Webster Street where several kids were stopped, on the sidewalk, outside their vehicle looking … concerned. One cop was GINGERLY leading one of the kids into the paddy wagon. Handled with care. No police brutality to my eyes. And, of course, Hope Ave. was yellow taped and our boys and gals in blue were down there on top of things. Pics were taken of this long black box in the driveway of the Webster Sq Firehouse by a cool lady cop. 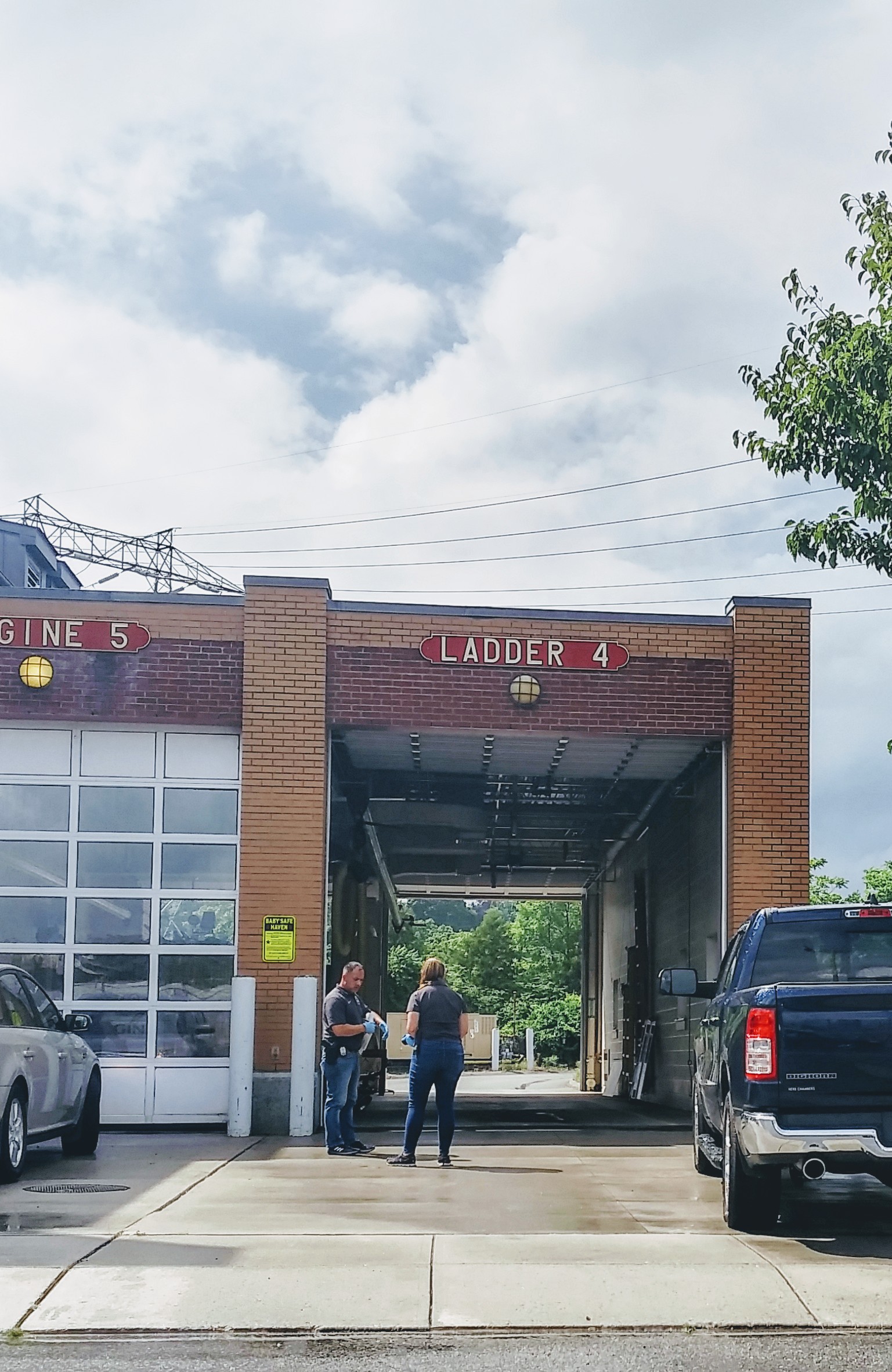 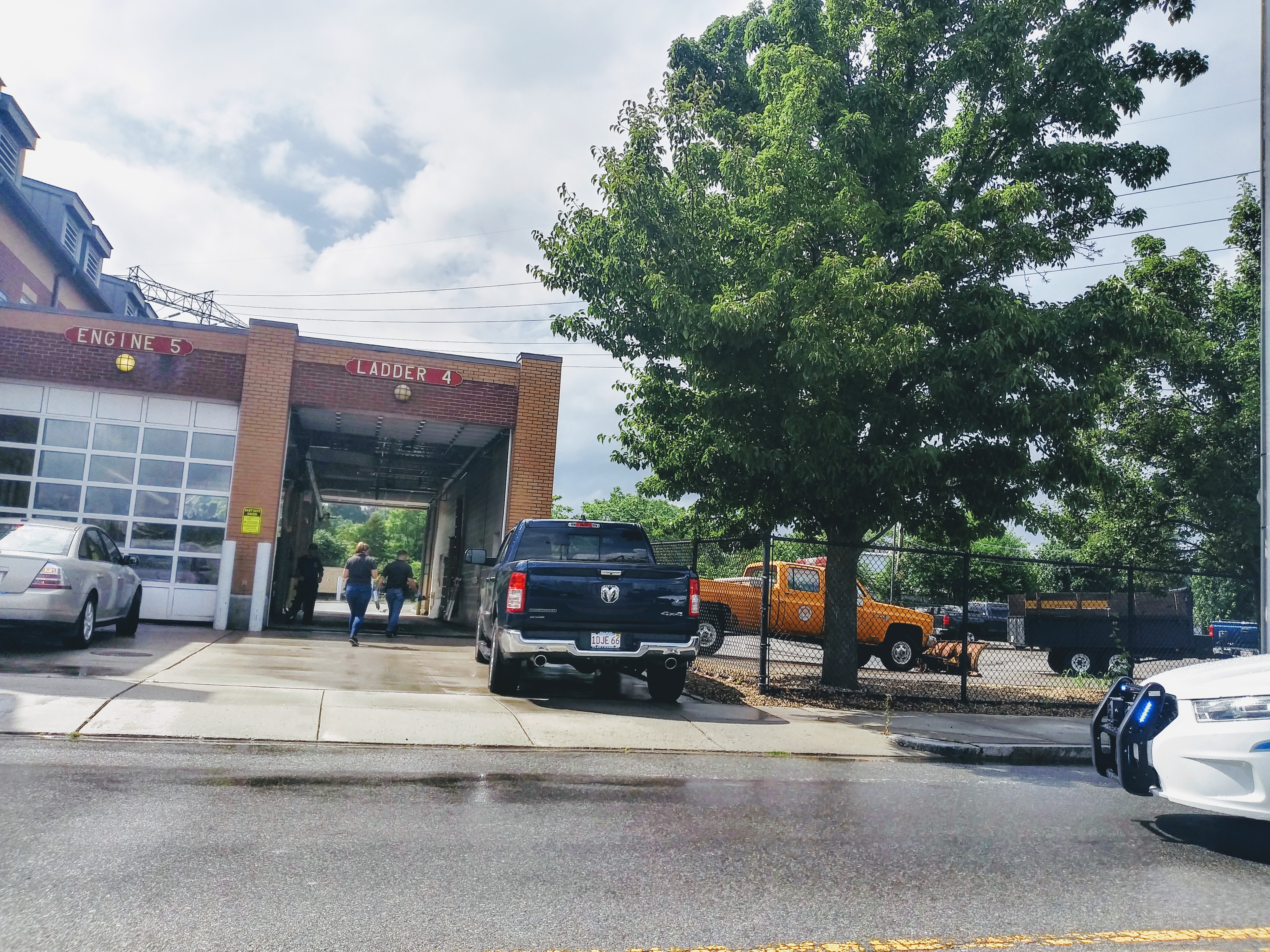 Traffic was stopped and slowed down. All the cops were working together, no yelling, no strutting their stuff. … I couldn’t even hear them talk! And believe me, I was doing some serious rubber necking! Our police officers were total professionals. The WPD at its finest.

Now, a letter from one of our readers:

I am emailing you to let you know of the problem of fireworks going off and the WPD response to our complaints. I live at 44 Elm St. and a man comes to the parking lot of the Ghanaian Presbyterian Church almost every night (except when it rains) and shoots off fireworks. He has set a nearby bush on fire (photo attached) and terrified two Yemeni children rescued from the fighting living next door. 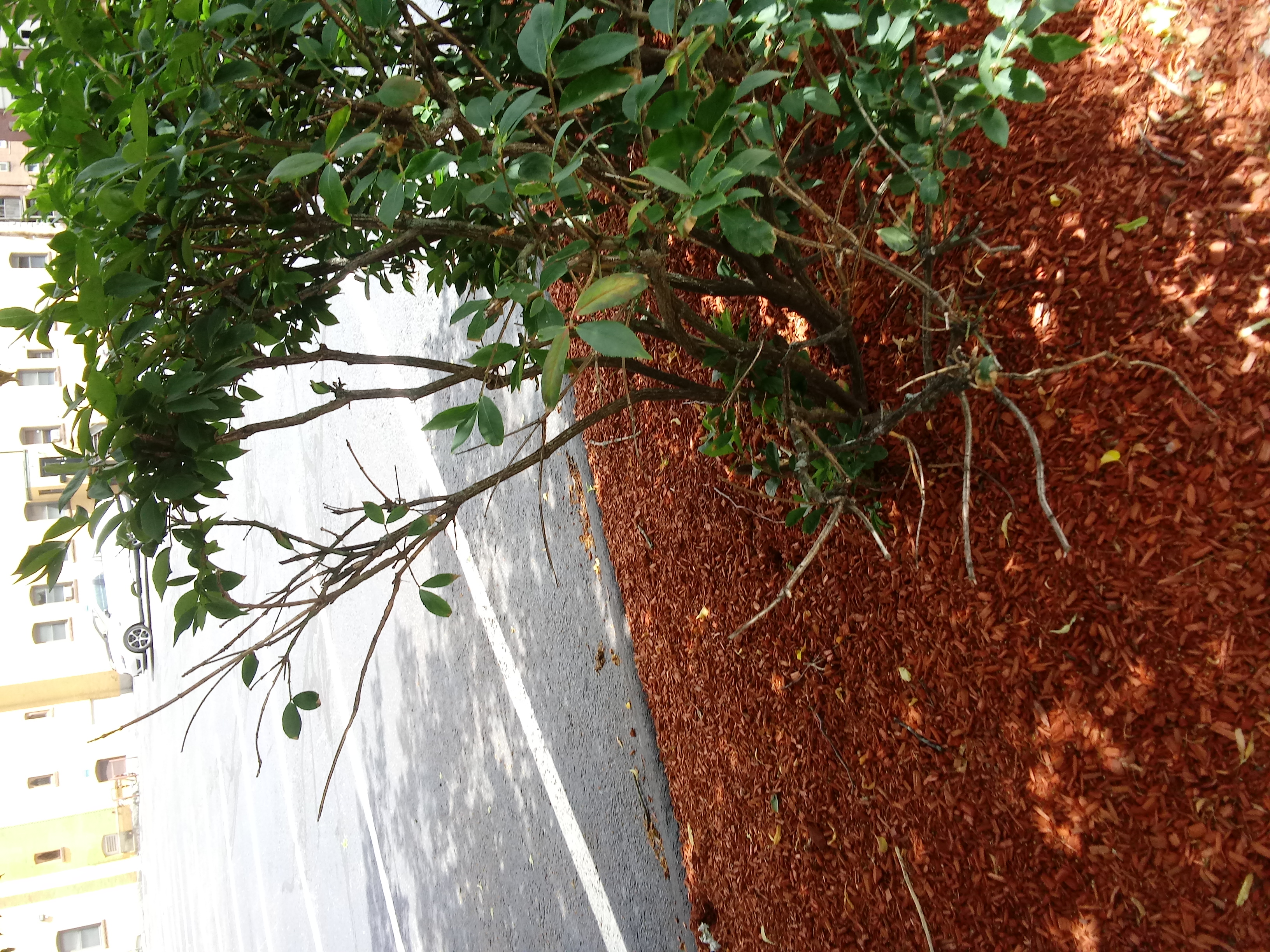 I am terrified he will set the trees under my unit on fire or disrupt the gas meters on the outside of the building. When I have called the WPD …there is no action taken when the fireworks are being shot off at that moment. Last night (7/8/2020) the police claimed they never heard of the Ghanaian Presbyterian Church (the former Chestnut Street Congregational Church)!!!

Today, myself and a friend went down,in person, to WPD headquarters to speak to an officer and were sent home with a promise of beat officers coming to speak with us. We came home and waited…no one called or came.

My friend called the WPD again…said no information or contact info was left…we left contact info. This is so frustrating.

Could you cover this problem? I am sure we aren’t the only people who have experienced this recently.

Editor’s response: Althea, we’ve been on this CITY-WIDE ISSUE since the end of June!! THESE NEW FIREWORKS ARE MAJOR. LIKE EAST PARK FIREWORKS. LOUD. PROPULSIVE. LIKE BEING IN A WAR ZONE. They can start fires in buildings, if fired too closely – which they usually are, right in the middle of our densely populated city neighborhoods. We call, too. And we stay on top of the guys that shoot the works! You have to! The cops are overwhelmed with major stuff(see my above post). … We called you – and left a voicemail. Call us!
– Rose T.