If you’re in the market to give your living room a makeover (or you’re like me and are always in the mood to window shop), check out some of the kind and comfy sofas below before you head to the store.

For the modern vegan, check out this sleek black faux-leather couch, available from Sofas NYC. 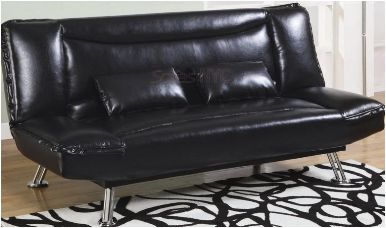 If the look of leather ain’t your thang, make your living room bold and beautifulwith a patterned print like this chaise settee from Target. 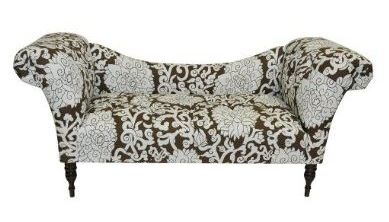 CLICK on blue sofa descriptions to see more of the store’s products/order!

… cheeks, etc cosmetics – ALL CRUELTY-FREE! ALL available at your local TARGET, CVS or WALGREENS! Support companies that support animals!     – R.T.

… read this list of vegan, cruelty-free makeup products that you can find at your nearest drugstore or Target, and start stocking your makeup bag the compassionate way:

1. Use a NYX Concealer Wand for under-eye circles, blemishes, or uneven skin complexions. 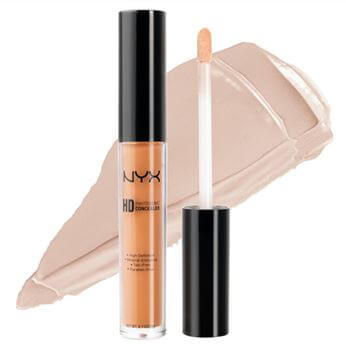 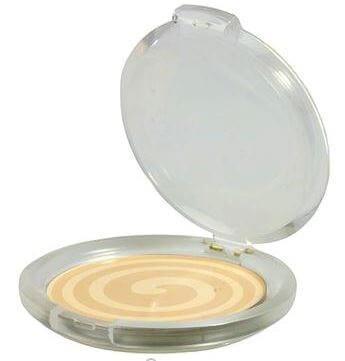 3. Bring out those eyes with a funRunway Eyes palette, by Milani.

(Note: Only the Designer Browns,Couture in Purples, and Backstage Basics palettes are vegan. Other Milani vegan items are clearly marked.) 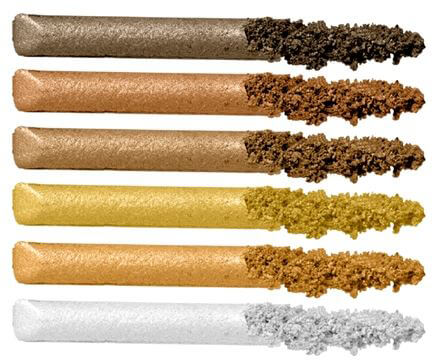 4. But don’t use it without applying someeye primer from Jordana first. 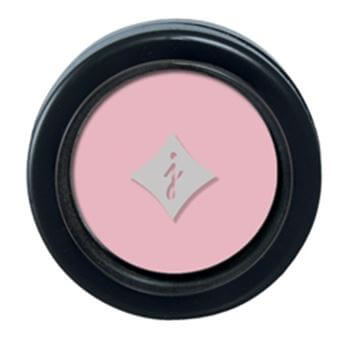 5. NYX has 27 beautiful shimmery shades of powder blush to choose from. 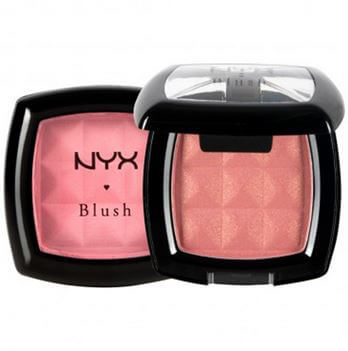 CLICK HERE to see more make-up not tested on animals – or using/harming them in any way!

ICT editor Rosalie Tirella buys her makeup at Walgreens or Target stores. All cruelty-free. Here she is, yesterday, sporting her Wet ‘n’ Wild mascara (cruelty free brand, which you can’t see cuz of her sun specs) and Elf powder blush and lipstick – always CRUELTY-FREE and amazingly affordable ($2, $3, $5)! Both cosmetics companies have lots of great products for older broads like Rosalie! And don’t worry! She is wearing a faux fur hat cuz it’s freaking cold out there! 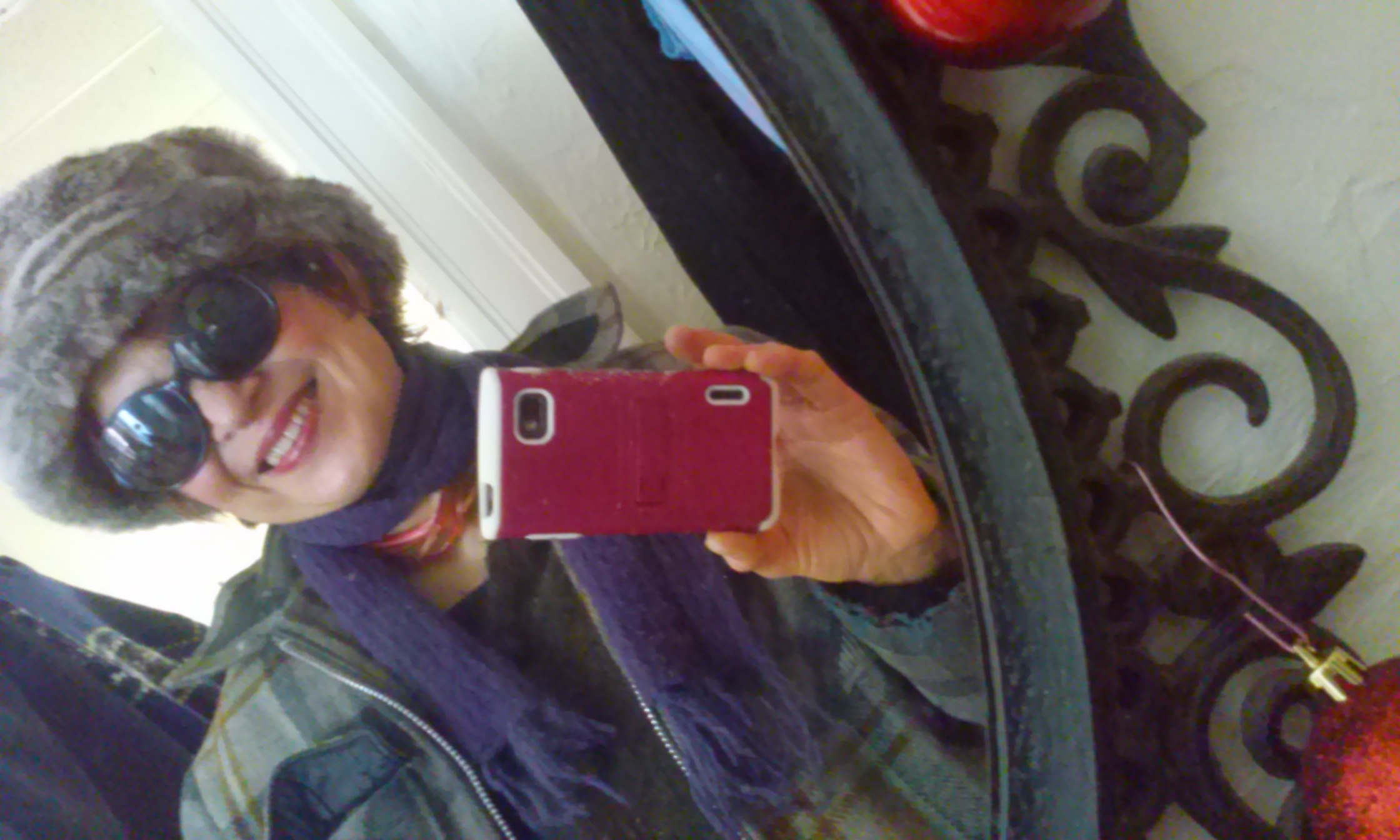 Do we agree with all their talking points? Abso-fuckin’-lutely!!! – R. Tirella

Tuesday, June 11, at 10 a.m. at the State House in Gardiner Auditorium

Legislation to raise the minimum wage: An Act to Promote the Commonwealth’s Economic Recovery with a Strong Minimum Wage

Our friends at MCAN are working on legislation, House 1701 and Senate 878 to:

2. Index it to inflation so it’s value is kept up

3. Raise the wages of tipped employees from 30% of the minimum wage up to 70%

580,000 low wage earners in Massachusetts will benefit [those earning $12 an hour or less now]. The minimum wage was last raised on January 1, 2008 and everyone knows just how much gas, oil, and food prices have increased since then. More than 2/3 of low wage earners are adults.

Most low wage earners work for large, profitable companies like Walmart, TJX/Marshalls/Home Goods, McDonalds, Burger King and supermarket chains. The CEO of TJX/Marshalls earned $21 million last year while three quarters of their workforce only had part time work and most earned at or near the minimum wage.

Economic Impact: The additional money that low wage earners will receive through minimum wage increases will be spent in the economy and therefore, boost it.