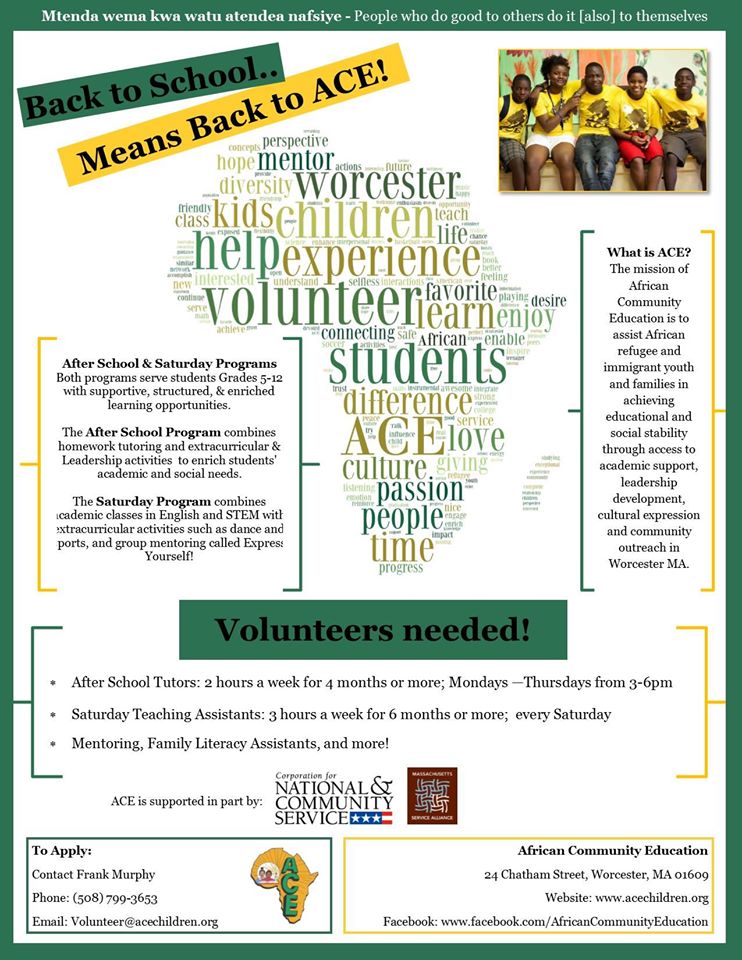 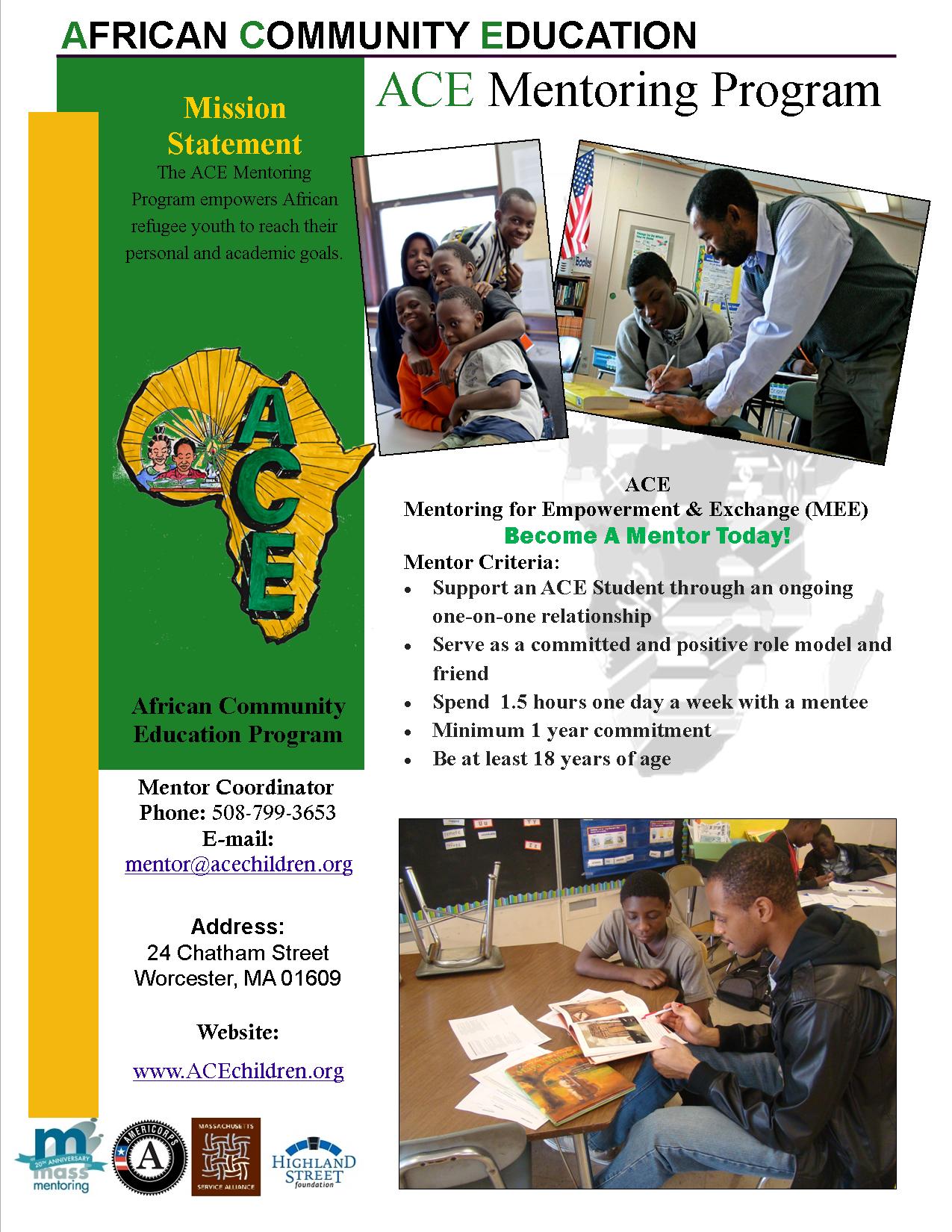 In 1951, armed with a B.A. from a great liberal arts college, and recently married, I set out to find work so that my husband could finish his degree . After a summer stint as a complaint adjuster at Montgomery Ward (since a degree in liberal arts, while wonderfully broadening, did not really prepare me for a career), I eventually went into public school teaching. In those days, there was a shortage, and we “retreads” could begin teaching and acquire the needed education courses to become certified. Coming from a background and a culture where teachers are revered and held in high esteem, it was not difficult for me to feel I had fallen into the right choice.

So, I began teaching, at the princely sum of $3,000 a year. AS a female, I was not considered “head of household”, even though I was supporting my husband who was still in graduate school) but at least we had progressed to the point where married women could teach.

Having attended 8 years of public school in France, I expected that there would be an agreed-to curriculum, which I would then apply to the children before me, and do what I felt was needed to be sure that each learned what was required. When I closed the door to my room, I was in charge, and responsible. The first two or three years I was up until two and three in the morning, going over the day’s activities, creating materials, correcting papers, doing lessons plans, and mulling over notes about various children who were not achieving as expected. After a while I was able to cut down on the midnight oil, and attended Saturday classes, as well as summer college education courses, where 45 quarter hours finally got me fully certified in Ohio and Michigan, with a certificate that was interchangeable with Massachusetts, where I eventually ended up.

I tell you this history, to contrast what schooling has become – a bureaucratized career mill, based on the factory model . designed to turn out pliant drones for industry, who can bubble in ovals n a never-ending succession of spurious exams designed to label the less fortunate among us as failures.
The process has been gradually sneaked into our schools, always with the misuse of glowing promises (“choice”, “vouchers”, “saving money”, industry can do it better”, charter schools as models, etc..) Teachers are disempowered, spurious test data is used, feeding the uninformed public the notion that a number actually means something when applied to ever changing groups of children.

And so, since money is everything to too many people, the education of our children, alleged to be our most precious resource, is becoming more and more brainwashing, less and less nurturing young minds to think, and reason in a democratic society
EDUCATION IS BRAIN SURGERY – A TWELVE YEAR EFFORT TO PREPARE EACH YOUNG MIND TO MEET THE CHALLENGES OF A DEMOCRATIC SOCIETY, TO BE A GOOD FAMILY MEMBER, A GOOD NEIGHBOR, A GOOD CITIZEN, AND FINALLY, A GOOD WORKER.

A beginning teacher makes less than a mailman – but needs a B.A., or even an M.A. . After 9 years, the teacher will not earn even half what a doctor or lawyer makes, even with a doctorate. But of course, none of us go into teaching for the money – but that does not mean that teachers should not be able to afford a house, some benefits, and respect. We have acquired those things only after decades of organizing, negotiating, and pleading. If we want the best, we will have to pay for the best…