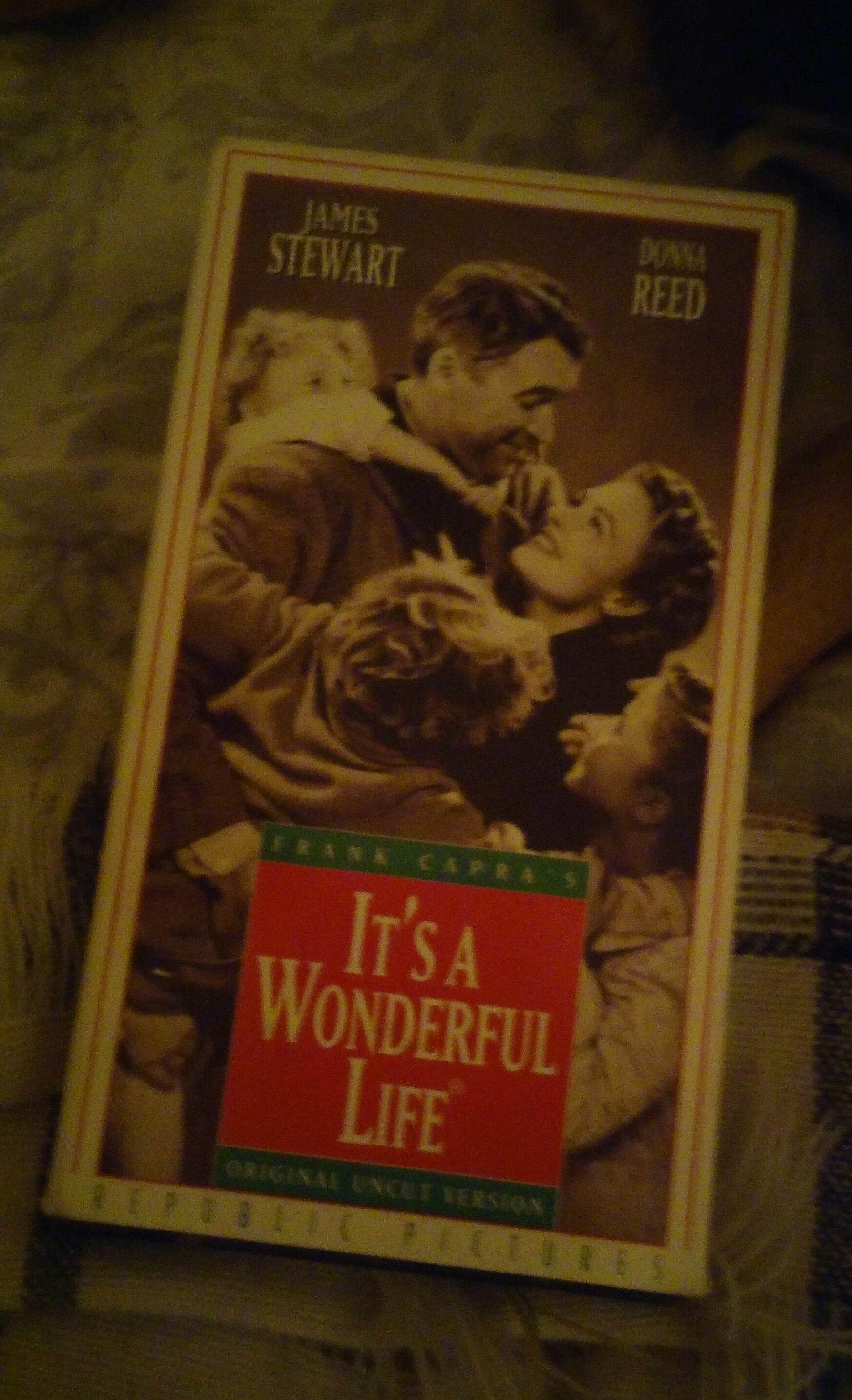 In holiday seasons’ past, the 1946 classic movie “It’s a Wonderful Life,” starring Jimmy Stewart and Donna Reed, was on many television channels all Thanksgiving Day and Christmas Day. It was as much a part of the festivities as Thanksgiving turkey and the Christmas tree. Today the movie is shown once or twice a year on one station only.

I am going to briefly recount the plot:

The main protagonist in the film is George Bailey. The venue of the drama is Bedford Falls, a small town in upstate New York. Bailey becomes manager of the “Bailey Building and Loan” after his father dies. If George Bailey had not stepped forward, the institution would have been shuttered by the evil Mr. Potter, “the richest man in the county,” who is depicted as the greedy capitalist incarnate.

During the next few decades Bailey repeatedly frustrates Potter. Bailey builds housing subdivisions, into which Potter’s tenants move to from Potter’s slum housing. Enraged to learn that Bailey is selling his houses at half their value, Potter tries to buy Bailey off by offering Bailey a job working for him with a salary at 10 times his current income. When Potter tells Bailey that he will shut down the building and loan if George accepts his offer, an enraged Bailey storms out of the meeting.

The final scenes of the movie take place when Bailey’s younger brother Harry, whom George saved from drowning in their youth, is reported by the local newspaper returning home after winning the Congressional Medal of Honor. (George could not serve in World War II because of an ear injury sustained in saving Harry.) Harry won the medal after saving 250 men on a transport carrier, by shooting down a Japanese Kamikaze. In the meantime, George is preparing for the routine federal audit of the building and loan’s books.

George’s uncle, Billy Bailey, on his way to the bank to deposit $8,000 of the building and loan’s funds, runs into Potter. Old Billy begins busting Potter’s chops, saying George stayed home from the war, “because not every heel was in Germany and Japan.” He gives Potter the newspaper with the account of his nephew’s war heroics – and accidentally leaves the $8,000 deposit inside the paper!

As Billy Bailey frantically searches for the money, Potter seizes this opportunity to finally destroy the Baileys once and for all. Potter keeps the money and tells no one.

After vainly searching for the missing money, Bailey goes to Potter to ask for a loan to balance the books. Potter asks Bailey what he has for collateral. Told that Bailey has a $12,000 insurance policy with $500 in equity, Potter sneers, “You’re worth more dead than alive,” and then in front of Bailey, calls the local prosecutor’s office to turn Bailey in for embezzling bank funds. For all his wealth and power, Potter is a mean and bitter old man.

Bailey makes his way to the edge of town, and remembering Potter’s words that he was worth more dead than alive, plans to commit suicide by jumping off a bridge.

At this point, divine intervention takes place in the form of Clarence Odbody, ASC (Angel Second Class.) Clarence wants to become an angel first class, for which the award is a pair of wings, by saving George from suicide.

When Bailey opines it would be better if he had never been born, Clarence realizes this is his golden opportunity to make George see his own self-worth.

He magically erases George from history.
George wanders into Bedford Falls, horrified to find it is now named Pottersville. His wife, never married – is the town librarian and an old maid. The scenic small town shops and family-owned retail outlets have been replaced with X-rated movie houses, pawn shops and liquor stores. George’s friends have been turned into brutes by economic hardship. Because George wasn’t there to save Harry from drowning, Harry died and wasn’t there to save the 250 men on the troop transport; all are killed by the Japanese Kamikaze. It now dawns on George that he did indeed have a wonderful life.

Clarence grants George’s wish for his old life back. George’s friends and family members flock into his house with enough money to more than balance the bank’s books. As the movie ends, there is a ringing Christmas decoration to announce that Clarence has won his wings.

This was the quintessential American movie, a slice of Americana as delicious as any pizza. There is the hero fighting evil against overwhelming odds (think Marshall Dillon, Rambo and, in cowboy roles, John Wayne); a villain with no redeeming qualities who everyone loves to hate (Potter); a love story between Bailey and his wife (like Talia Shire in the first Rocky movie) and the traditional American movie ending in which good triumphs over evil.

Watching this movie, one cannot help but think how America is a much different place.

Sixty years ago, it was not considered extraordinary that a businessman was a hero for putting his customers before “shareholder value.”

Nor was it considered unusual for a bank examiner to check a financial institution’s books. In the recent past, government prudently regulated Wall Street.

In the atomized world in which people are fixated on silently texting, Tweeting and Snap-Chatting on their smart phones “It’s a Wonderful Life” reminds us of a time when Americans were a real community. People helped each other out through the hard times. And they remembered – lauded – civic leaders who stood up for the less fortunate among us. 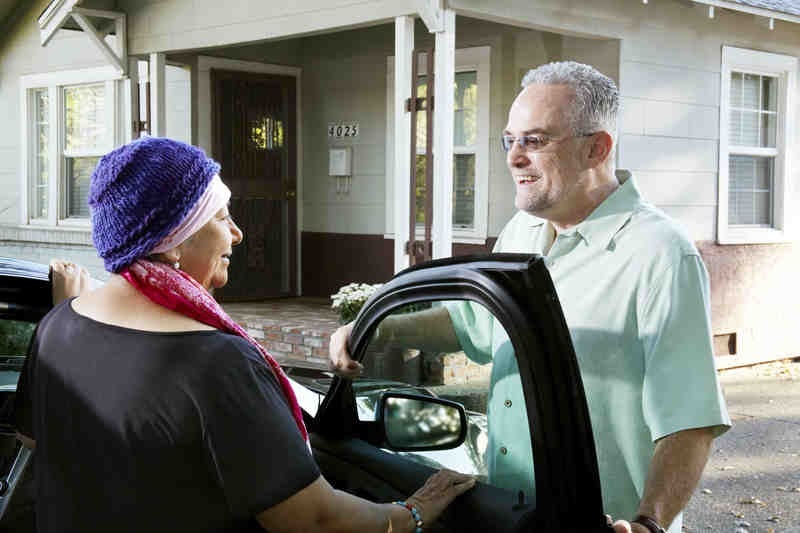 Volunteering for a cause you believe in should be a rewarding experience for you, your family and your community, not another chore added to your already packed to-do list.

The American Cancer Society in Massachusetts this holiday season is asking residents all over the state to consider lending their time to the Road To Recovery program, which provides free rides to anyone going to cancer treatment appointments.

The flexibility of the commitment and easy online scheduling of rides accommodates drivers from all backgrounds, but the satisfaction of connecting cancer patients with life-saving treatments is the real benefit, many say.

“Road To Recovery gives drivers like me a chance to help patients get to vital appointments,” said Roger Medeiros, of Braintree, who began volunteering with Road To Recovery nearly 10 years ago, soon after he lost his wife to cancer. “I’m retired, so I don’t care about the time or distance, and it really helps me feel useful. Everyone is so appreciative of the rides.”

Volunteer drivers with Road To Recovery donate their time and use of their vehicles and sometimes provide encouragement and support.

Passengers may not own a car, can’t afford the extra gasoline or may be unable or too ill to drive.

They might not have access to public transportation or have no family members or friends who are able to postpone work or other activities to drive them.

In Massachusetts last year the Road To Recovery program provided 6,209 rides to 384 patients, but hundreds more ride requests went unmet because of a lack of volunteer drivers.

“I spoke with a man once who was paying for taxis from his home in Wareham to his treatments in Brockton,” said Medeiros, who also volunteers at the American Cancer Society’s Framingham office. “One woman I drove had previously taken public transportation from Fall River into Boston for her appointments; getting there was OK, but coming home was difficult because she was exhausted.”

It is estimated approximately 37,000 Bay State residents will be newly diagnosed with cancer this year, and getting to their scheduled treatment will be their greatest concern.

To volunteer, you must have a valid driver’s license, a safe and reliable vehicle and proof of automobile insurance. Drivers must be 18 years of age or older and have a good driving history. They arrange their own schedules and can commit as many or as few hours as their schedule allows. The American Cancer Society provides free training to drivers and conducts criminal background and driving record checks.

To learn more about becoming a Road To Recovery volunteer visit www.Cancer.org/volunteer. 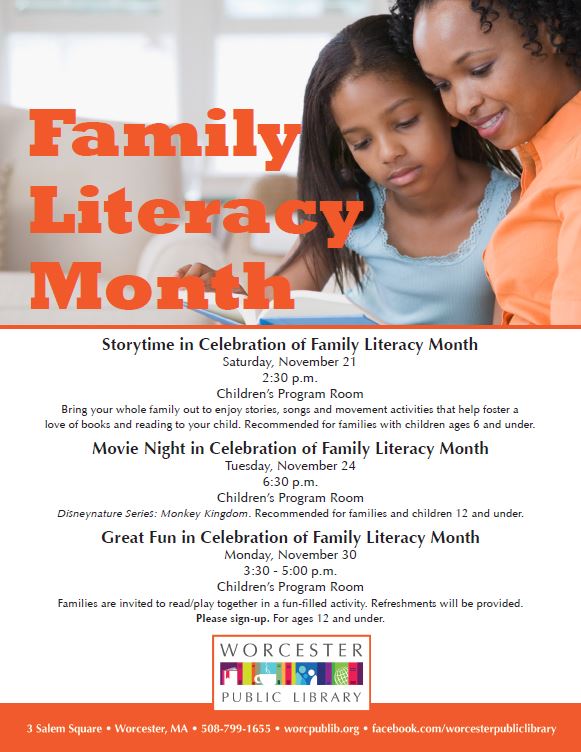 WOW. From The New York Times. 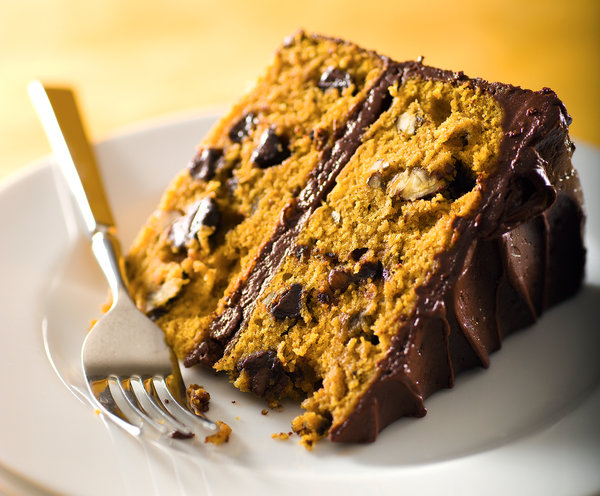 To see the recipe for this yum yum and  scores of other holiday desserts CLICK HERE!  and then click on the dessert pics shown.      – R.T.