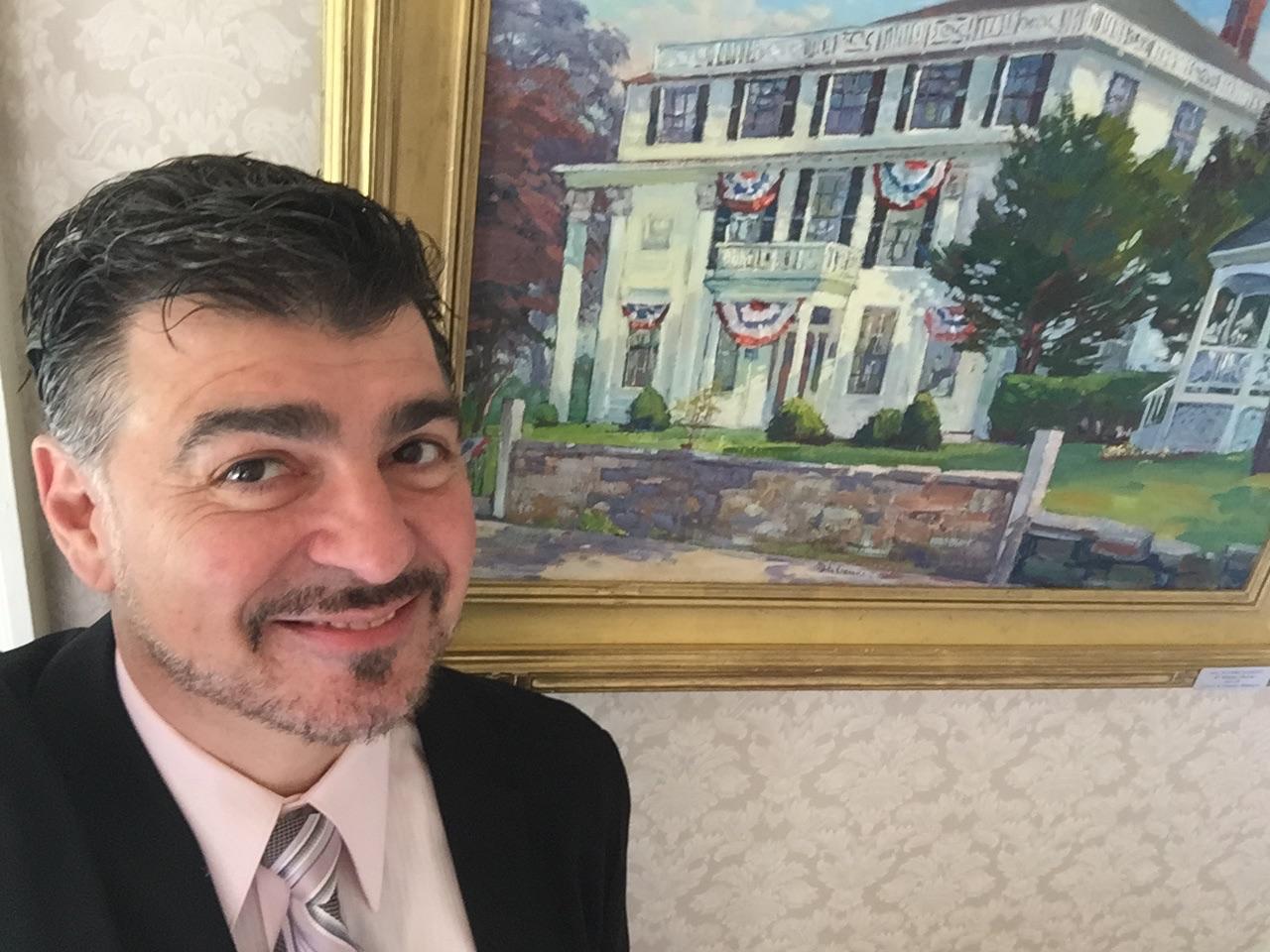 Walking the dogs this morning I was pondering what festivities are going to happen this year on the 4th of July weekend, seeing as it falls on a Saturday. 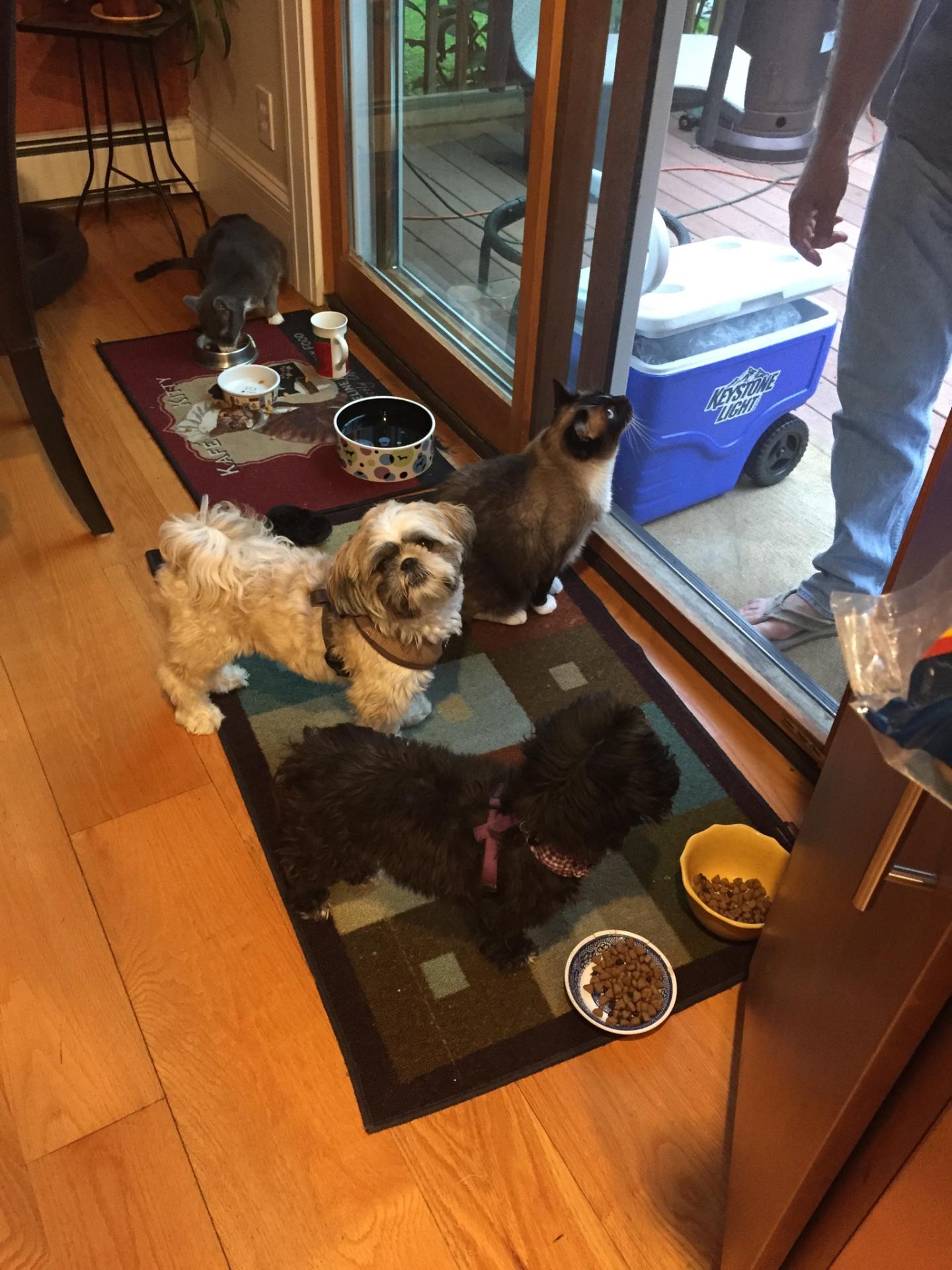 Normally, I think about food, but walking in Hadwen Park with my dogs Vinny and pup I passed a bench painted in red white and blue and “1776-1976” on a concrete slab.

I started thinking about the United States Bicentennial and how it was 39 years ago. In 2026 we will celebrate the 250th anniversary of our independence from Great Britain. 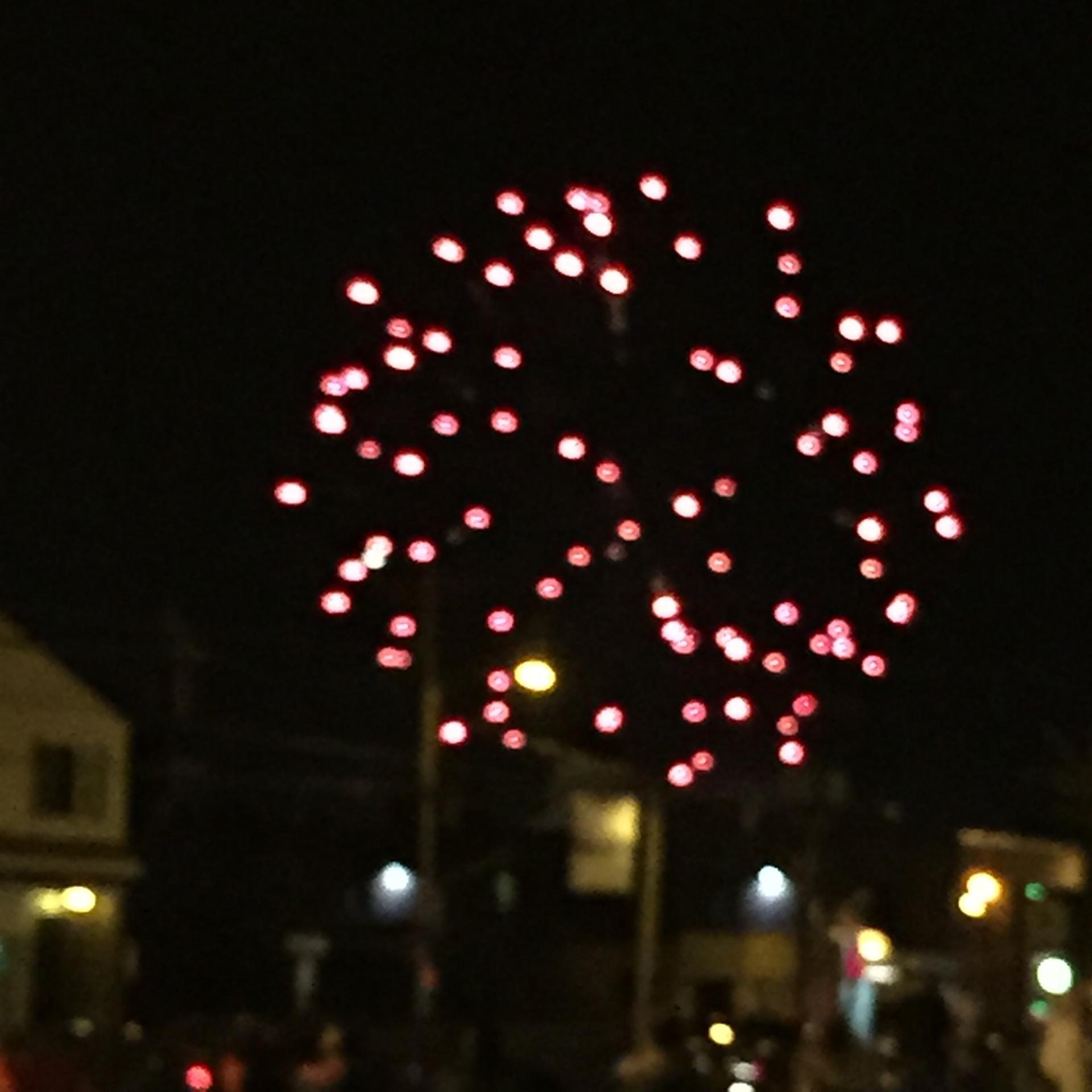 Then I thought: Do our younger people know about the date and what it really stands for? Then I was remembering dribs and drabs you learn in school, like the Tea Party and the taxes without representation and how this all started in 1620 with the Mayflower and just 150 years seeking freedom the values were still there, and the proud sense of unity these “Colonies” had achieved.

And here we are in Massachusetts, the birthplace of “The American Revolution” that started in Boston in 1775 as the “Shot heard around the world.” 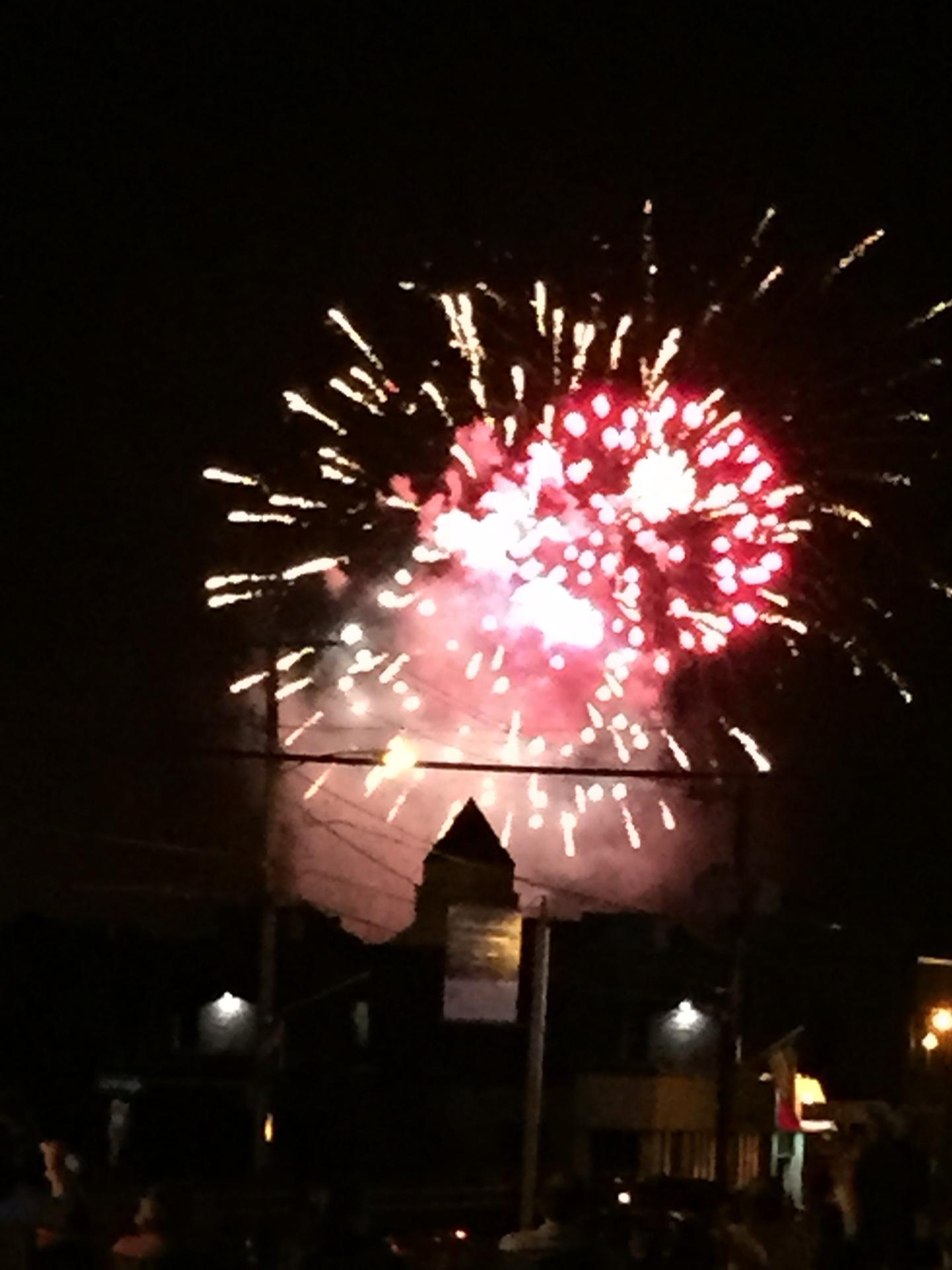 This was the catalyst to the legal “separation” of what was called the Thirteen Colonies from Great Britain, (not “England”) that actually made it to paper and occurred on July 2, 1776, thanks to the Statesman and a member of the Second Continental Congress Richard Henry Lee, from Virginia. His motion called for the colonies’ to seek their independence. He was also a signor on the Articles of Confederation.  His famous resolution of June 1776 was what led to the “Declaration of Independence.” The new “United States” that were independent from Great Britain.

After voting for independence, Congress turned its attention to the Declaration of Independence, which is actually a statement explaining this decision, which had been prepared by a Committee of Five members. Thomas Jefferson was the principal author. The members of congress debated and revised the wording of the Declaration, and it was approved 2 days later on July 4.

While researching  this article I came across this written in a letter on July 3 by John Adams to his wife, Abigail:  “The second day of July, 1776, will be the most memorable epoch in the history of America. I am apt to believe that it will be celebrated by succeeding generations as the great anniversary festival. It ought to be commemorated as the day of deliverance, by solemn acts of devotion to God Almighty. It ought to be solemnized with pomp and parade, with shows, games, sports, guns, bells, bonfires, and illuminations, from one end of this continent to the other, from this time forward forever more.”

Ok, so Adams’s prediction was off by two days. But from the outset, Americans celebrated independence on July 4, the date shown on the much-publicized Declaration of Independence, rather than on July 2, the date the resolution of independence was approved!

That being said – When I was a kid in school in France I had learned about this “Revolution” and it did not end in 1776 – even though documents were being written up and celebrated,  The British were meanwhile mustering forces to suppress the revolt. Sir William Howe, The Brit that led and won the costly the Bunker Hill Battle took on and defeated George Washington, and captured New York City and New Jersey. Washington, not too happy (remember the crossing of the Delaware river December 25th?)  came up with the plan to cross the river and other troops walked 9 miles to Trenton, NJ.  They were able to capture the detachment, and drove the British out of New Jersey. This victory is really what gave new life to the new “United States” as it while it was believed the British were winning.  It actually resulted in more people joining the American army.

There were many other battles going on well after all this.  The British were not doing so good in Canada either so another British General, John Burgoyne decided to turn the focus back on the Colonies and headed south.  He started in Quebec with 8000 soldiers and was trapped and defeated in what we know as Saratoga NY.  He surrendered and that my friends was the Battle of Saratoga that happened a year and a half of the signing in October 1777. This American victory actually is what encouraged France to enter the war in 1778, now we are 2 years later still fighting!  Spain joined forces in 1779, which was huge because now we were not fighting alone.

At some point in 1778 the British shifted their strategy toward the southern colonies, where they planned to enlist many Loyalist recruits. The British forces were doing good with having Georgia and South Carolina under their control in 1779 and 1780, but as time moved on the Loyalists were waning and their servitude was weaker than the British had planned on. In 1781 British were moving through Virginia, but their escape was blocked by the French navy off the coast of Virginia near Yorktown, the French lost over 200 men vs 90 British, but they wounded almost 250 British soldiers, killed 90 and knocked out 5 ships.  At this point George Washington took control of the “Franco-American” siege and captured the entire British force of over 7,000 men. This my friends marked the defeat that finally turned the British Parliament against the war. Just to add a few more tidbits, the war on the Oceans continued, and the British Navy scored key victories, especially the Battle of the Saintes that lasted for 4 days near Guadeloupe for the French in 1782, giving them those colonies.

So finally on September 3, 1783, the Treaty of Paris ended the war and the world now recognized the United States over the territory bounded by what is now Canada to the north, Florida to the south, and the Mississippi River to the west. France gained its revenge, got some Caribbean Islands and a heavy national debt, while Spain picked up Britain’s Florida colonies, and a few Islands too.

So, United we Stand! 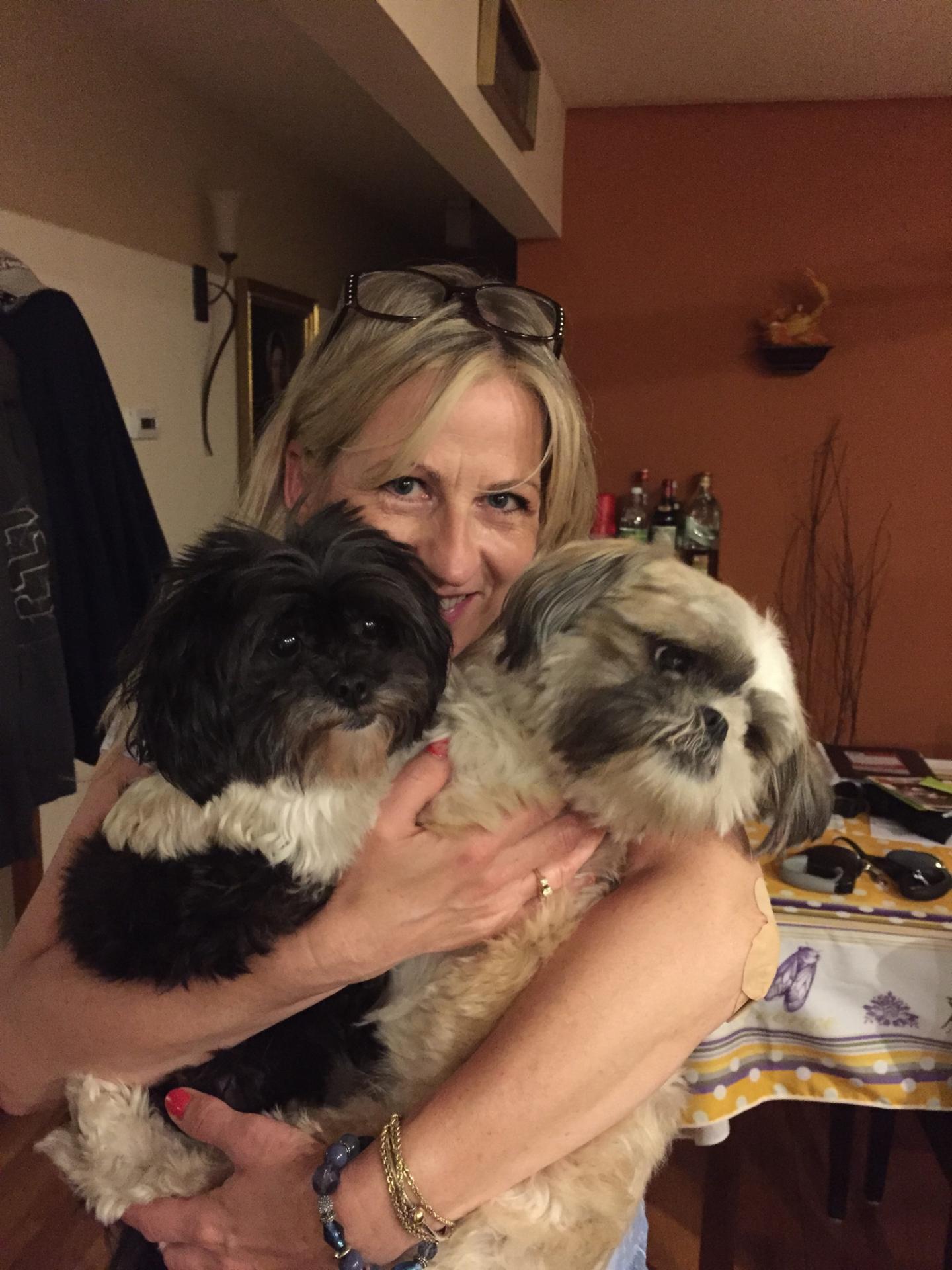 Our forefathers believed in something, and while the documents were drawn by chosen leaders, it took many deaths and another seven years for us to be able to celebrate our freedom.   Our armed forces protect us all over the world, and we should be thankful that the fight still continues to keep us the “United States of America.”