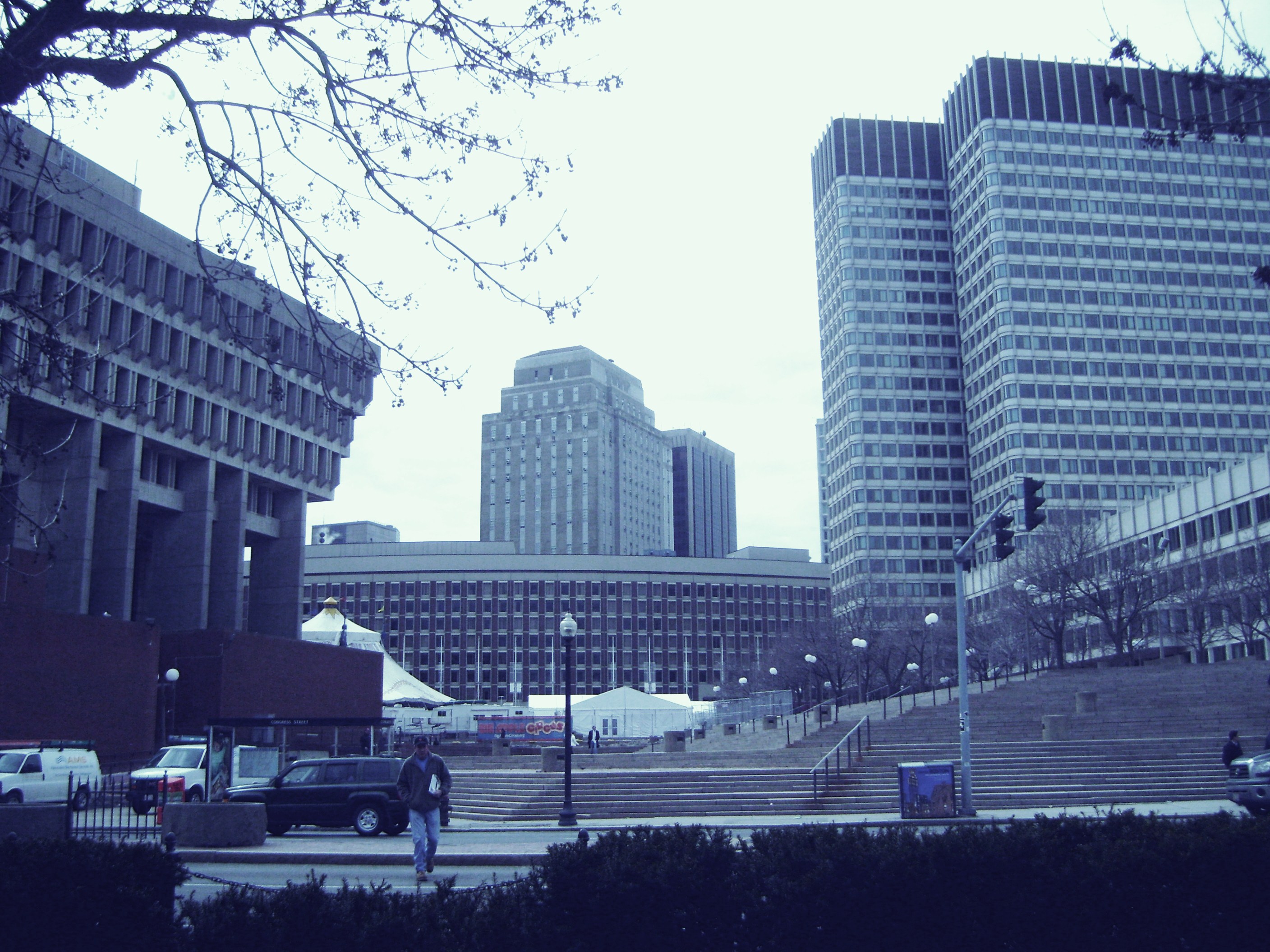 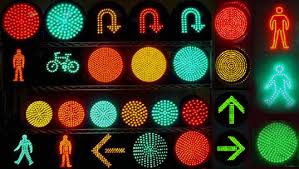 I was driving around downtown Worcester this past Saturday afternoon. A depressing experience! A winter that refuses to die. An urban landscape totally dead and bleak. People looking poor and oppressed. So different than the downtown of my childhood, a time when you could spend a FUN Saturday afternoon window shopping (remember that Capraesque past-time?), or walking to the Mart or Denholms or Woolworths or Marcus to buy all kinds of things. These days our downtown looks condemned and it breaks my heart.

It is not so Mad Max/soul destroying during the work week. During the work week things are a bit more lively, but not by much. I know downtown is in the midst of BECOMING and we all need to be patient for the developments to develop. …

But here is something we need to fix, get right, make right RIGHT NOW. The new intersection that was just created when the old Galleria was knocked down and Front Street extended NEEDS A FULL-FLEDGED TRAFFIC LIGHT, not the spindly, half-assed Mayberry RFD stop signs that have turned our new major downtown intersection into a vehicular free-for-all.

Instead of a cool new intersection befitting a city on the move we have spindly stop signs shoved into buckets of cement or nailed to poles looking cheap and chinsy. And during the work week these Mickey Mouse stop signs don’t do a good job of directing traffic, do not do THEIR JOB. It is too big an intersection for stop signs. Drivers speed through the stop signs, it is a challenge to be at the stop sign coming from the library – you have to keep craning your neck to make sure it is ok to go. It is too big an intersection for that, too big for stop signs. I have seen drivers go to the left of the stop sign, not right. Anything to get to where the driver needed to go, traffic rules and laws be damned. I have seen construction trucks barrelling down the new Front Street, coming from the East Side. They barely slowed down. They were BIG and, darn it, we all needed to get the hell out of their way.

This kind of Wild West driving at the new intersection sets a mood. A lawless one. A thoughtless one. And the reckless mood carries over to our next downtown traffic sign or light.

Do we need for someone to be killed or seriously hurt before we do the intelligent thing and install traffic lights? Red light, yellow light, green light – that’s the “ticket” (pun intended!). Synchronized by our not too gifted traffic engineer. It will be way better than four shit-kicker stop signs that sometimes fall down (I have seen one on the ground) or disappear completely.

Get serious,Worcester movers and shakers! We don’t need a cluster-fuck in the middle of our downtown. We need traffic lights.