All waiting for your little boy or girl, tween or teen! 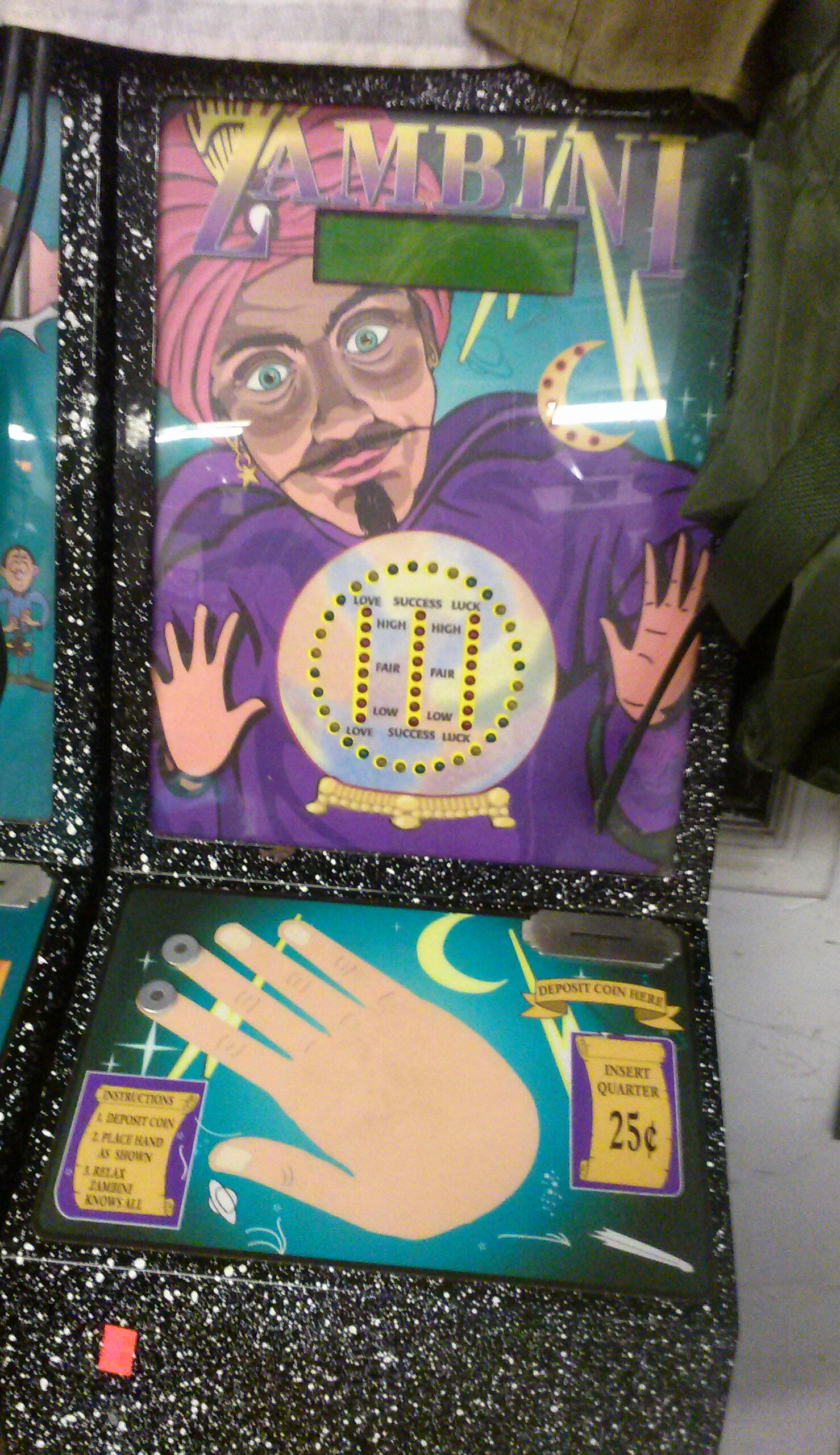 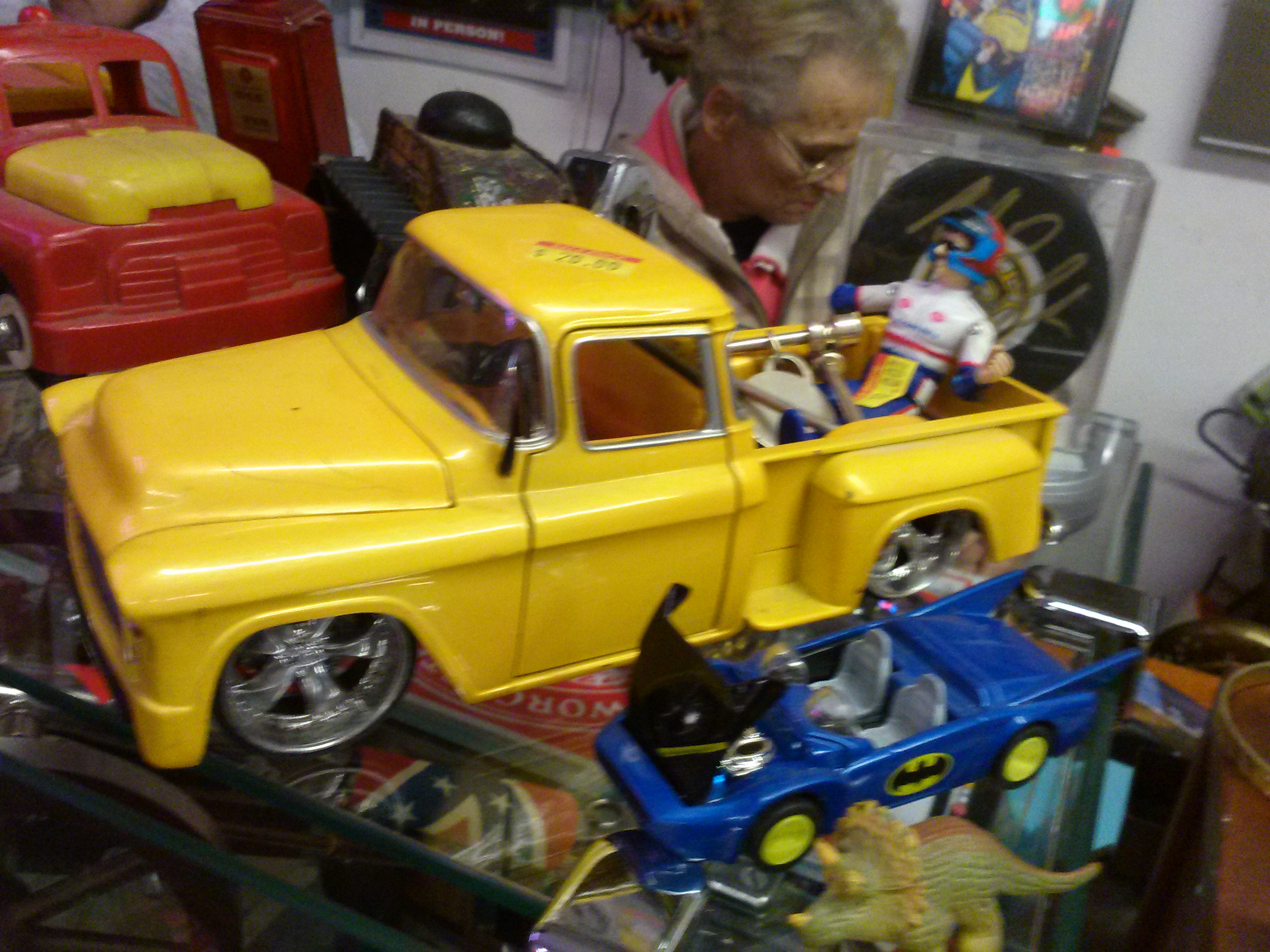 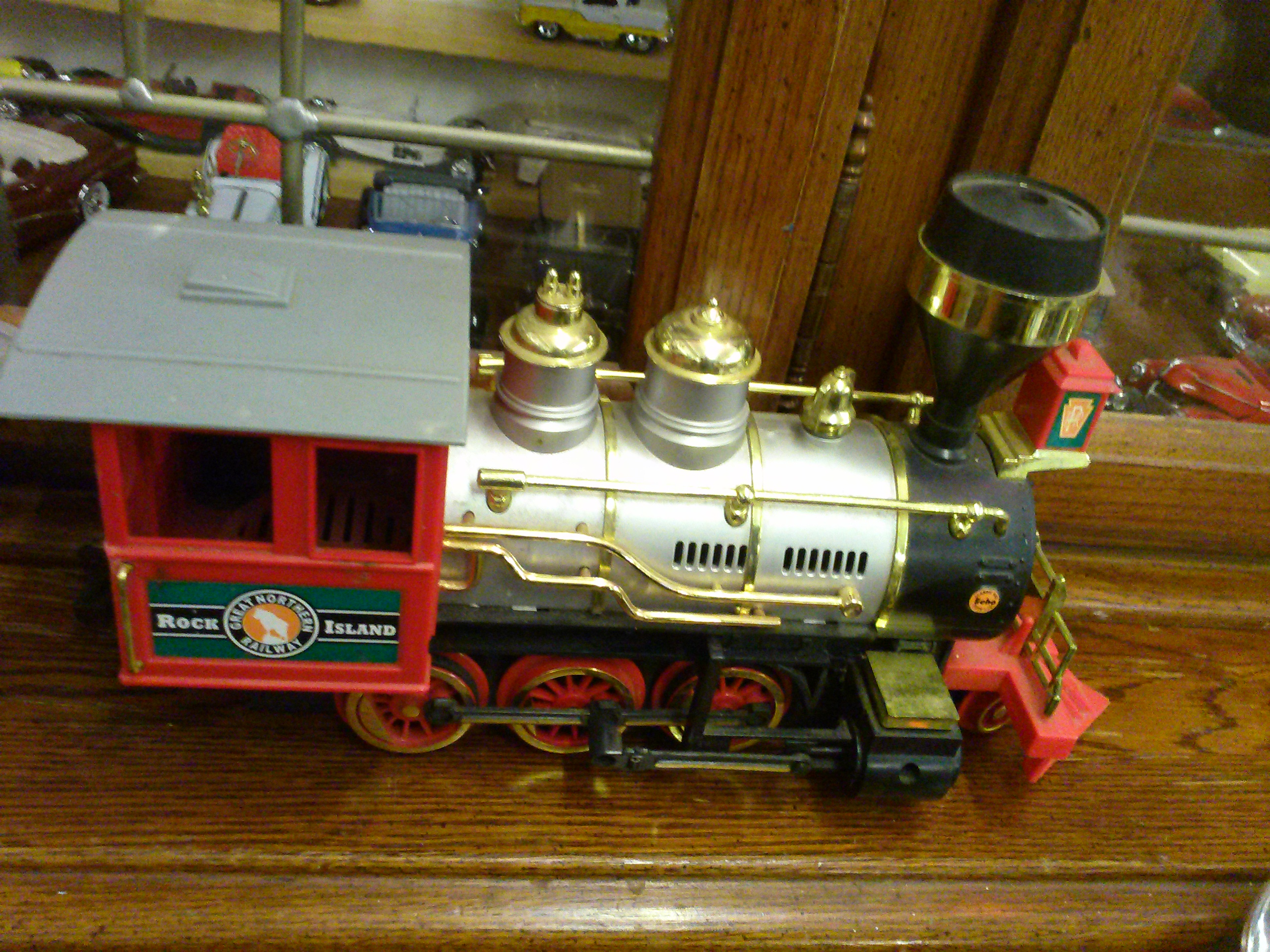 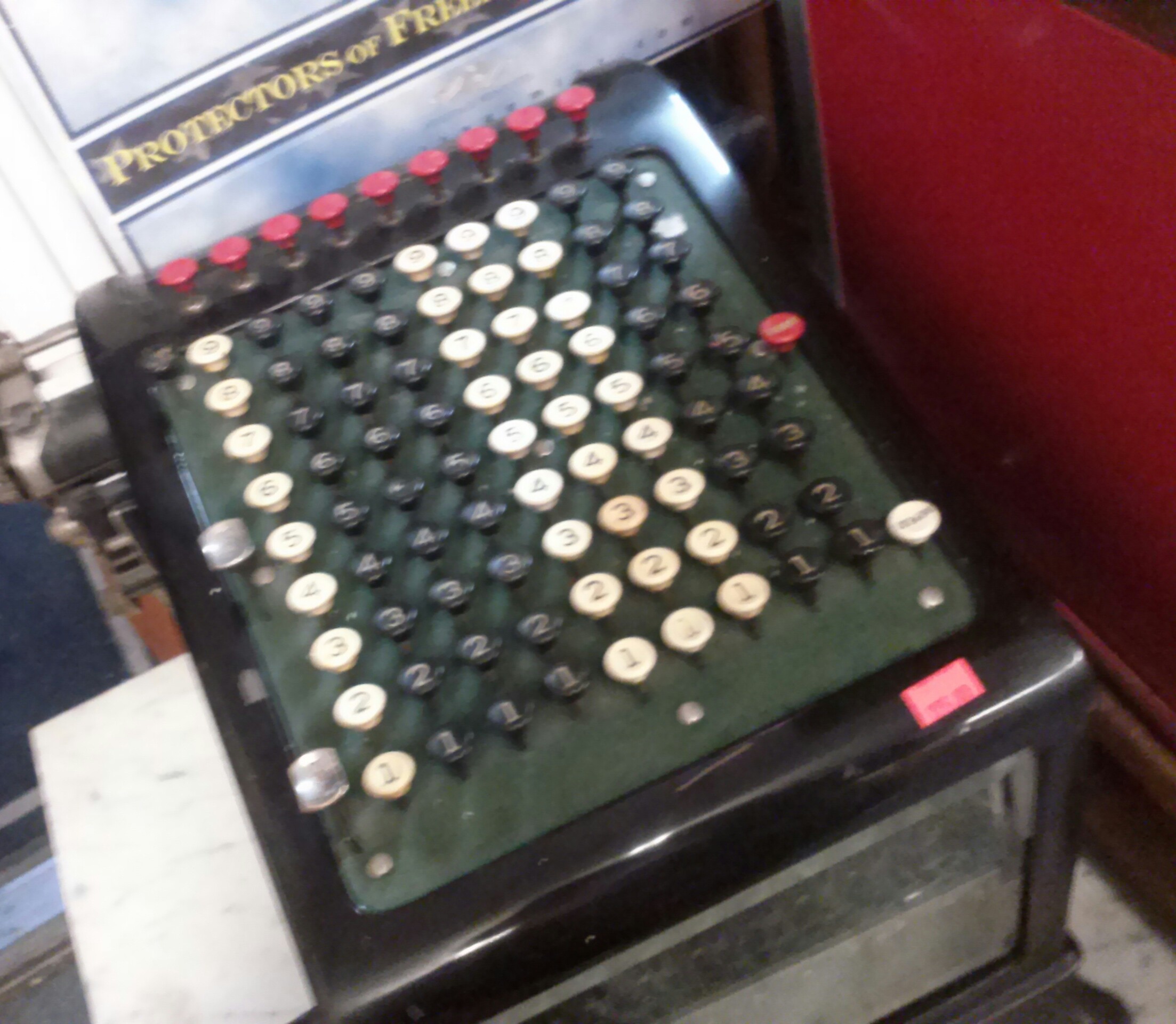 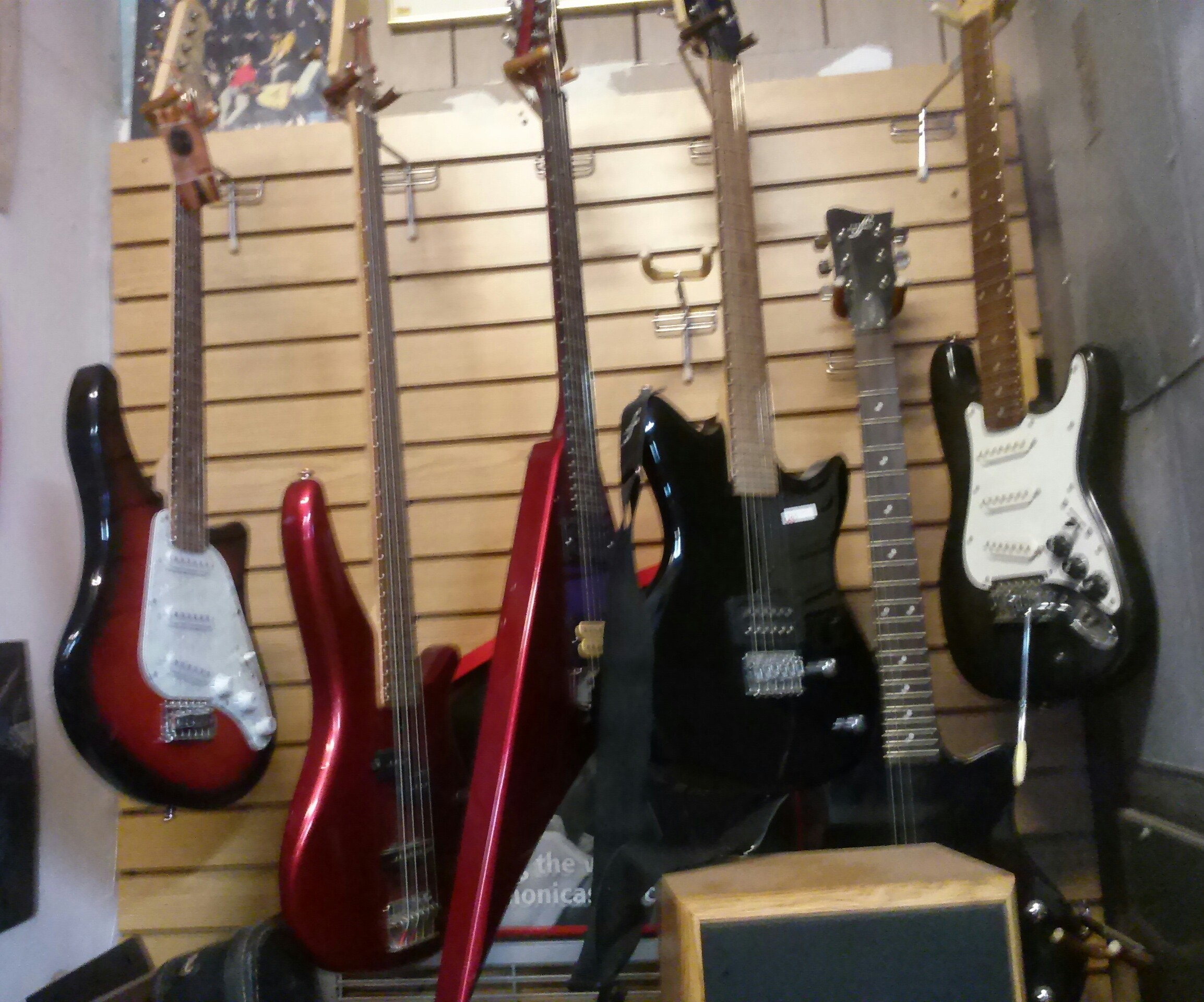 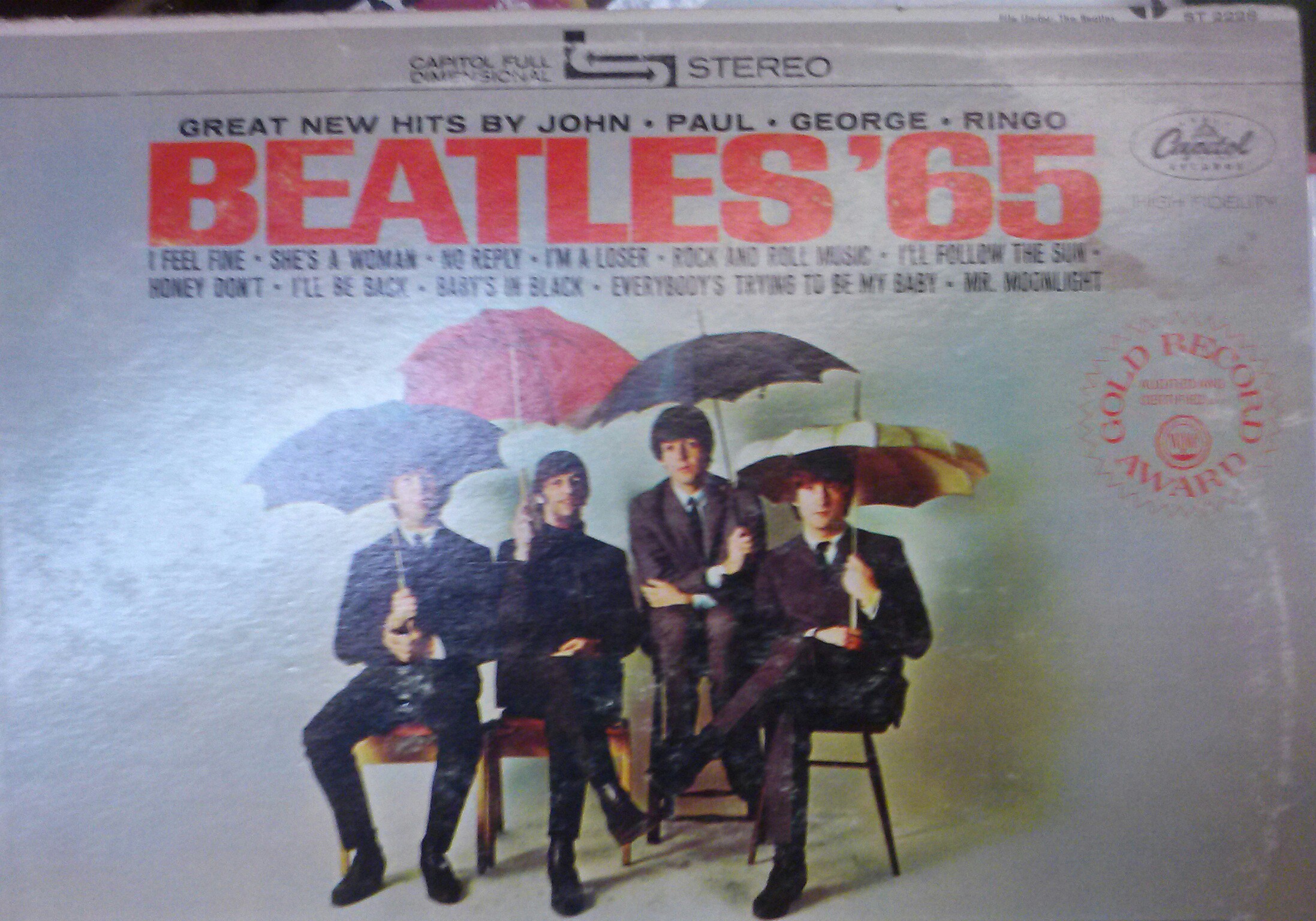 Some tips from Firestone:

Test your battery – Have it checked out, as your battery can lose power due to the drop in temperature. The last thing you want is to be stuck in freezing weather with a car that won’t start!

Check your tire depth with the penny test to make sure you have enough tread to grip the road in ice and precipitation.

Keep your car washed – Keep the exterior washed and waxed to protect your vehicle from the elements as the seasons change.

Out along highways and rural roads throughout the U.S., you’ll see tractor-trailers loaded with pigs—or cattle, turkeys or chickens—taking the animals to their fate. Most of us prefer not to think of the gruesome end that these animals face. But scenes of slaughter play out along these same roads again and again as the trucks overturn. Recently, a truck loaded with cattle overturned on Interstate 74 in Illinois after the driver reportedly fell asleep at the wheel. At least two other motorists struck the terrified animals as they tried to run away.

In many of these cases, critically injured animals are left to lie on the roadside for hours without veterinary care. Try to imagine the horror of surviving a serious car crash only to be left to suffer in agony before either being loaded back onto a truck to be taken the rest of the way to the slaughterhouse or having a bolt put through your head (which may or may not kill you, according to the American Veterinary Medical Association). Shockingly, PETA has uncovered evidence that the meat industry has failed to take even basic steps to prevent these chaotic wrecks—putting both humans and animals in harm’s way.

Consider the case of Jonathan Leggett, a former truck driver for Smithfield Foods. In June 2010, Leggett crashed on a ramp leading off Interstate 95 south of Richmond, Virginia, while hauling 80 pigs for Smithfield subsidiary Murphy-Brown, LLC. Approximately 46 pigs were killed. This time, no humans were injured. According to public records, Leggett was cited for reckless driving and failure to maintain control.

Just three months before the June wreck, Leggett had rear-ended an SUV and crashed while hauling cattle in North Carolina. The SUV’s driver was taken to a hospital, and 35 cattle were killed. Leggett was cited for failure to reduce speed and for improper passing.

The previous summer, Leggett had been fined for traveling 56 mph in a 35 mph zone. A month before that, he had been fined for failing to obey a traffic signal. Earlier in 2009, he had paid $91 to clear up a tinted-windshield infraction. And so on, back to 2002, when officers found him operating an overweight vehicle in Fauquier County, Virginia.

The pork giant apparently lacked the initiative, the personnel or the 30 minutes that it took PETA to discover all this in public records. In late October, another driver, William Orville Barnett, was issued a summons for reckless driving in Suffolk, Virginia, after he overturned a trailer containing nearly 200 pigs headed for Smithfield; 47 pigs were killed. Easily found records show that Barnett allegedly violated federal transportation safety laws twice last year.

As an animal protection worker, I want the meat industry to prevent these wrecks for the sake of animals. One can’t smell the aftermath of five of these crashes, see debilitated survivors be electro-shocked and dragged by their ears and hear those who are the worst off have bolts driven into their brains without grasping the urgency with which meat-industry officials should be acting to prevent crashes.

But even those who are reading this over a bacon or sausage breakfast should be concerned about the motorists who share our nation’s highways and narrow, rural roads, often in low light, with these trucks and the civic responders who wade into these dangerous scenes.

Children and animals differ in important ways, of course, but we would not stand for a school district hiring a school-bus driver who had just crashed a bus, killing a few dozen kids, and had a long record of reckless driving. At the very least, the meat industry must prohibit employing, in any fashion, drivers who have repeated driving-related offenses or are found to have been at fault, ever, in any crash.

It’s a cruel irony that the final road leading to one of Smithfield’s slaughterhouses is Virginia State Route 666. But the rest of our nation’s roads don’t have to be hell for animals and people alike.