Two of the biggest issues that will bedevil the incoming Trump administration will be the rogue state of Iran and the nuclear deal signed by the Obama Administration in July 2015. This timely book by Jay Solomon entitled “The Iran Wars: Spy Games, Bank Battles, and Secret Deals That Reshaped the Middle East” is a well written and easy to read account of how we got to this point.

“The Iran Wars” reviews the history of how the United States first sent nuclear technology to Iran during the reign of the Shah, then a U.S. ally. The technology was inherited by the Mullahs after they overthrew the Shah in 1979.

Neither the United States nor Israel wanted to see Iran build nuclear weapons. They resorted to two state tools which have become unfortunately commonplace in today’s world: Assassination and Espionage.

Richard Nixon once said the Israeli Mossad is the best intelligence agency in the world. The shadow war with Iran gave them the opportunity to prove it. With orders to stop the Iranian nuclear program by any means, Mossad infiltrated its agents into the Iranian capital, Tehran, and assassinated several Iranian scientists working on the project.

There was no direct link between Saudi Arabia and the assassinations in Tehran. This incident is worth noting, if for no other reason, as demonstrating the paranoid mindset of those ruling Iran today.

Next the U.S. and Israel launched a cyber-attack on Iran using a malware program named “Stuxnet.” This program was written in a fashion so it would only infect centrifuges in Iran’s atomic plants. It succeeded in delaying Iran’s processing of sufficient uranium to construct an atomic bomb by causing the centrifuges to spin at high speeds and break. This is believed to be the first cyber-attack in history by one nation state against another.

The international oil market is conducted entirely in American dollars. Treasury Under-Secretary Stuart Levey figured out financial institutions doing business with Iran could be damaged if they were denied access to the U.S. currency. As Solomon put it: “Treasury knew that major businesses simply couldn’t function without access to U.S. dollars, the world’s default currency. Treasury could force foreign firms to choose between doing business with the United States or conducting it with rogue states and criminal enterprises. To most, the decision was a no-brainer.”

Solomon thereafter takes readers through a labyrinth of disreputable banks in the Caymans and Luxembourg, straw fronts, paper corporations, and the other denizens of the financial netherworld. The Iranians used accounts within accounts, false charitable shells, and other subterfuges to hide their illicitly obtained dollars.

Treasury started out by choking off the banks and corporations suppling Iran material and technology to further their nuclear program.

Next, they cracked down on the banks which assisted Iran’s sale of oil on the black market.

Finally, they froze billions of Iranian dollars in U.S. banks on American territory. The value of the Rial went down 30% in one day.

Some 70% of the Iranians’ budget came from oil revenues. When the oil market cratered, Iran’s economy began to collapse, tens of thousands of Iranians were laid off, and Iran came to the nuclear talks in 2013 as an economic basket case.

In July 2015 Iran, the U.S. and the other P-5 powers signed the nuclear deal with Iran. Solomon believes the treaty has given the U.S. a 10-year breathing space to further disarm Iran. President-elect Donald Trump has said he intends to strictly enforce the agreement in lieu of canceling it. Americans must wait and see what Trump does before finding out how this story will conclude. 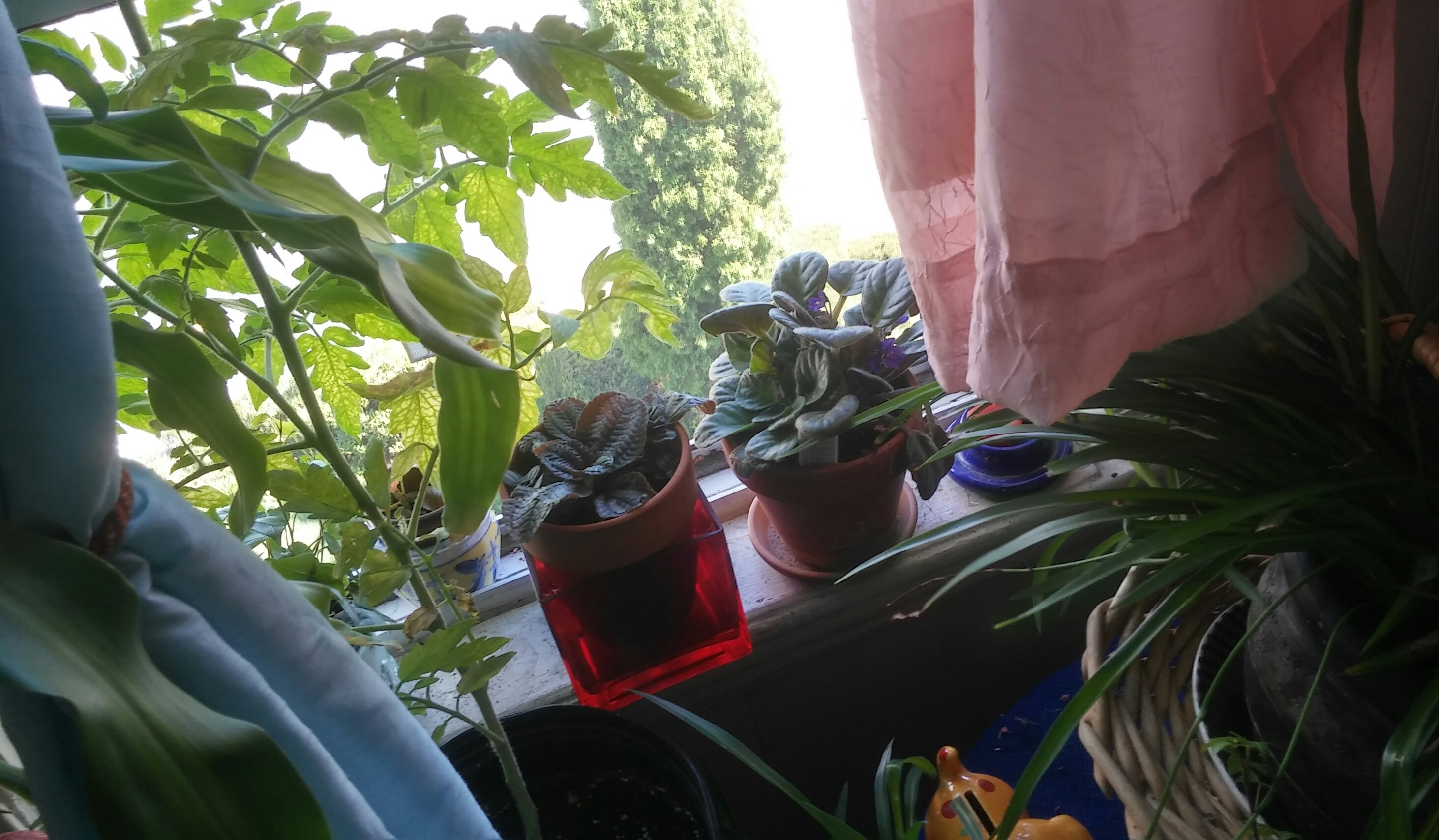 The First Nazi: Erich Ludendorff, the Man Who Made Hitler Possible

If there ever was a human being who richly deserved to spend eternity burning in the fires of hell, it would be German Field Marshall Erich Ludendorff. This man prolonged the agonizing bloodshed of World War I at a cost of millions of lives, brought Lenin’s Communists to power in what became the Soviet Union, and smoothed the way for Adolf Hitler’s rise to power. Ludendorff was an epicenter of evil a century ago, a man who fostered the greatest mass murderers of the 20th century.

A scholarly study of Ludendorff is long overdue, given his enormously destructive impact on human history. Unfortunately, this book isn’t it. The authors, as they were writing, let their emotions get away from them and used inflammatory language throughout this book, expressing opinions about Ludendorff and Germans in general.

“World leaders now saw Ludendorff as a megalomaniac, and they regarded Germany as what Romans used to call an ‘enemy of the human race.’ Germany was indeed becoming the enemy of the world. It was a country that enslaved its neighbors and its own people at the same time. It sent torpedoes into any ships it pleased, spewed poison on the battlefield, and practiced something similar to genocide in both Africa and Europe.”

Depending on the era, the same things could be said about the United States: the pre-civil war era when slavery was an institution, Mexico invaded and deprived of half its national territory, the genocide of native Americans, and Agent Orange in Vietnam.

After reading this diatribe, one could not help but thinking that people who live in glass houses should not throw stones.

Usually historians “source” their reference material with footnotes or endnotes. Instead, the authors here cited for each chapter half a dozen sources, with no statements identifying the text verified. In going through a book which is heavily laced with opinion, readers are left to wonder whether he/she is reading a fact, or the authors’ opinion.

Focus on World War I

Much of this book dwells on the carnage of World War I. There is little background on Ludendorff’s upbringing, which the authors attribute to a lack of source material. They review at length the agony of trench warfare, the battles with million man casualties (Verdun and the Somme), the entry of the United States into the war, and the 1918 collapse of the German army.

The book devotes several chapters to how Ludendorff sent Lenin in a sealed train to Russia in 1917 in the hopes Lenin would lead a second revolution that would take Russia out of the war. In this Ludendorff was successful, and so the catastrophe that was Russian 20th century history followed.

Post World War I, Ludendorff is best known for being present at the “Beer Hall putsch” in 1923 when Hitler attempted to seize power. While Hitler and the other Nazis flopped to the pavement on their bellies after the state police opened fire, Ludendorff bravely marched forward towards the gunfire. This was left out of the book’s account of the episode.

Ludendorff was the main propagator of the so-called “stab in the back” theory, in which Germany was not defeated on the World War I battlefields but undermined by a Jewish cable. This theory gained considerable acceptance in Germany and created an atmosphere which enabled Hitler to rise to power.

An impartial assessment of Ludendorff’s life would be difficult given his great crimes. The authors seemed talented at the writing aspect of this book. But they could have at the least made an attempt to be impartial. By allowing their emotions to flow into this book, and not sourcing their accusations, they undermine their contention that Ludendorff was one of the worst monsters in human history. 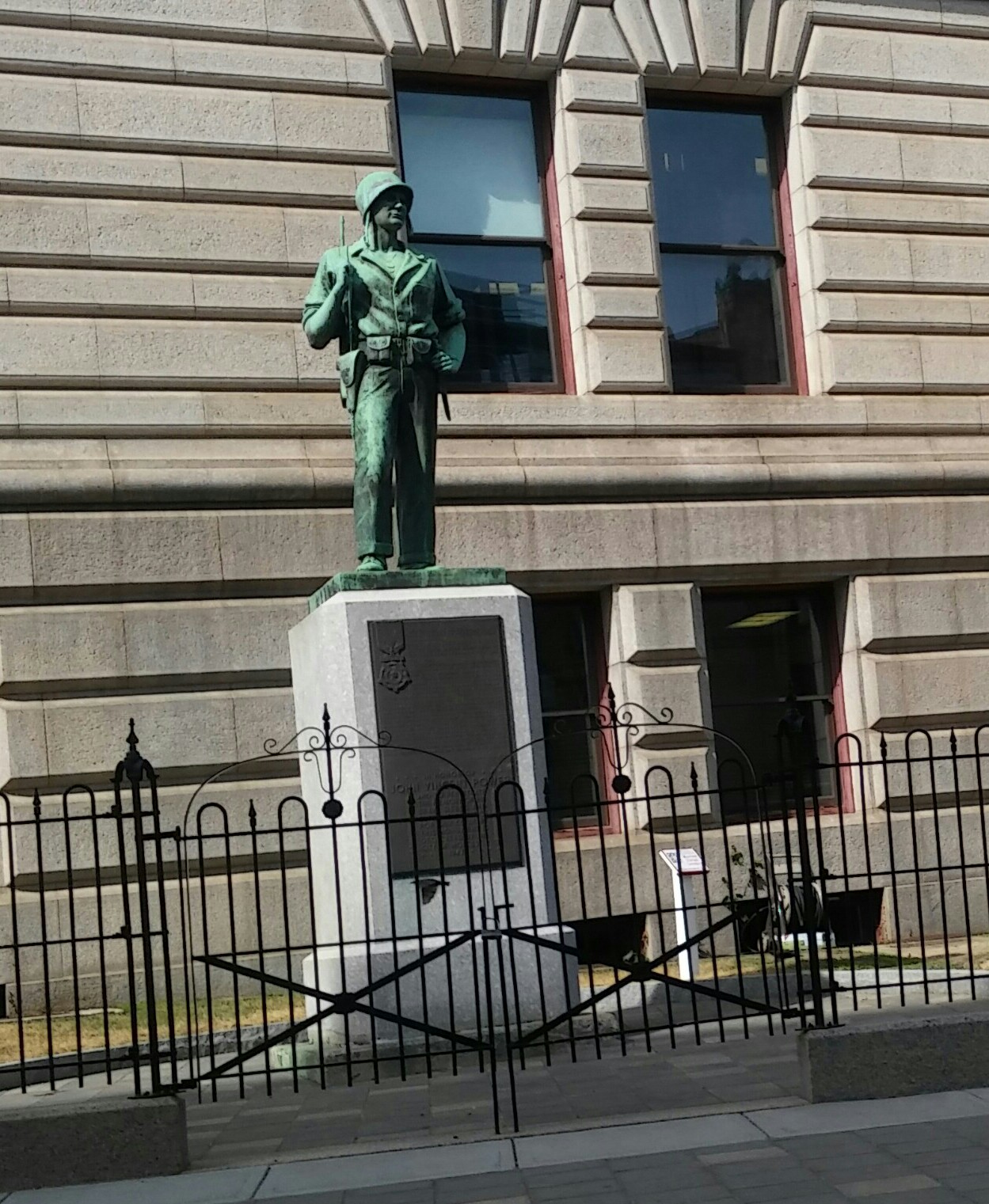 These guys brought Hitler to his knees! Worcester honors them – City Hall. pic:R.T. 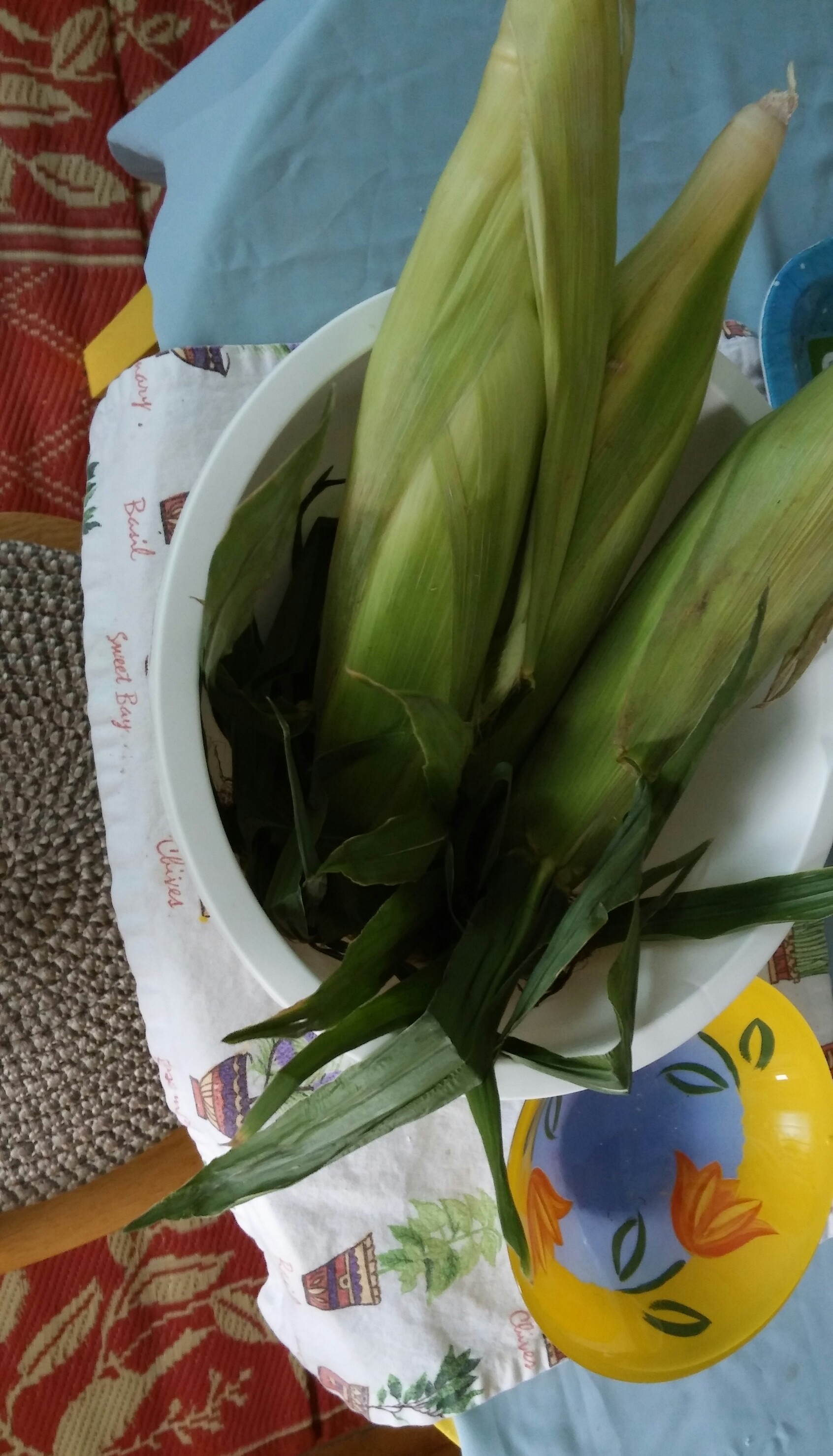