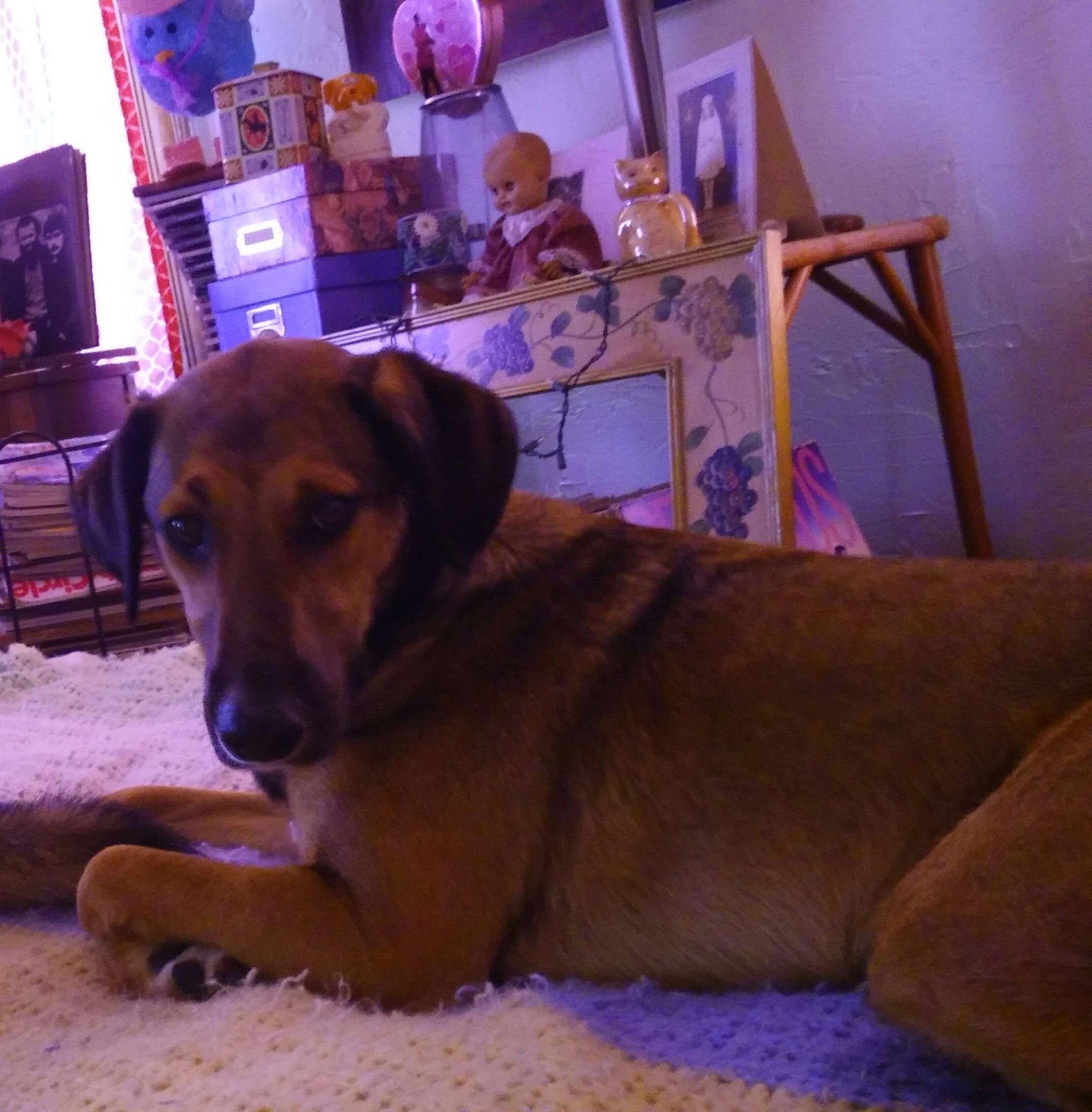 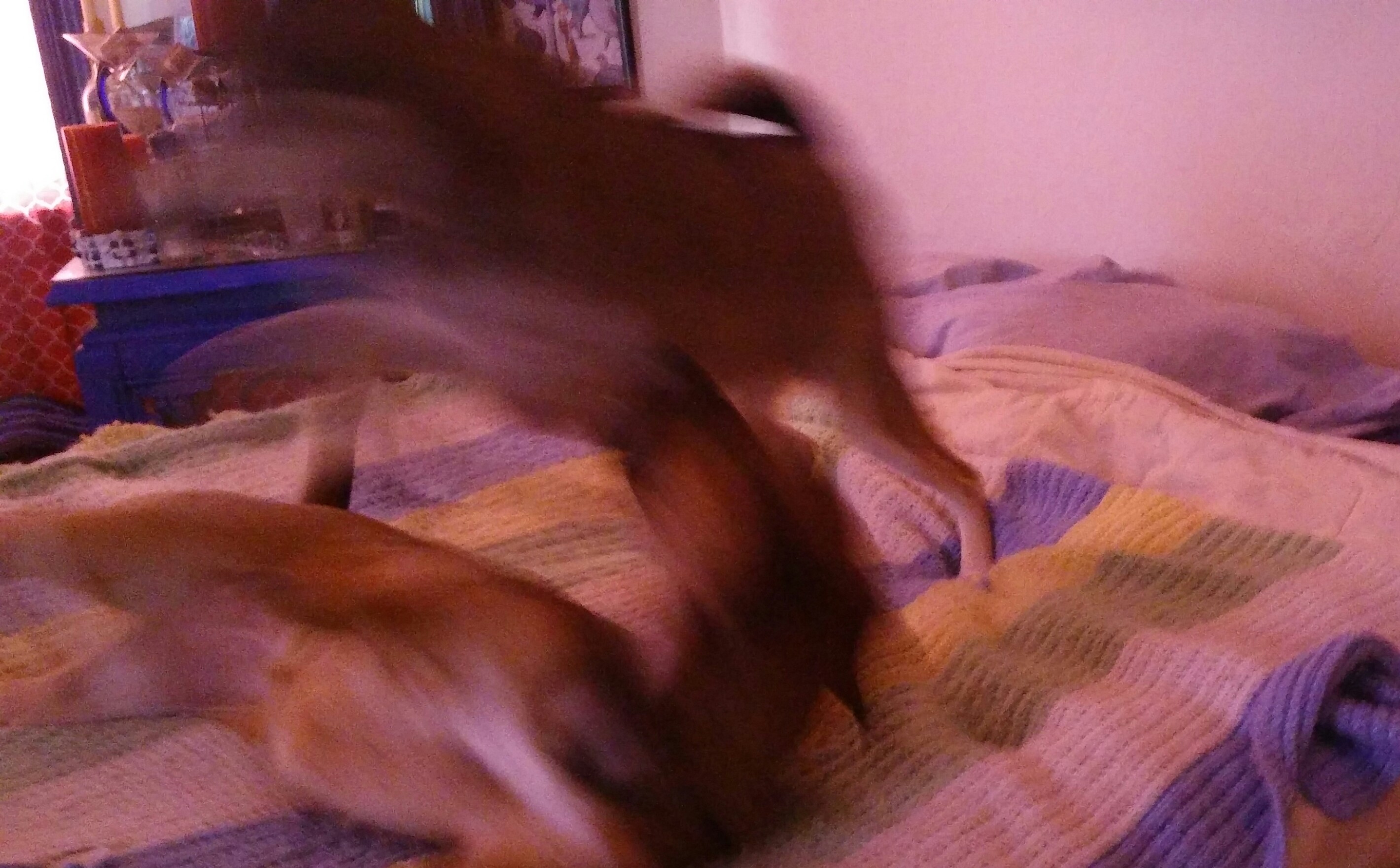 That is until she mixes it up with the Jett-ster! 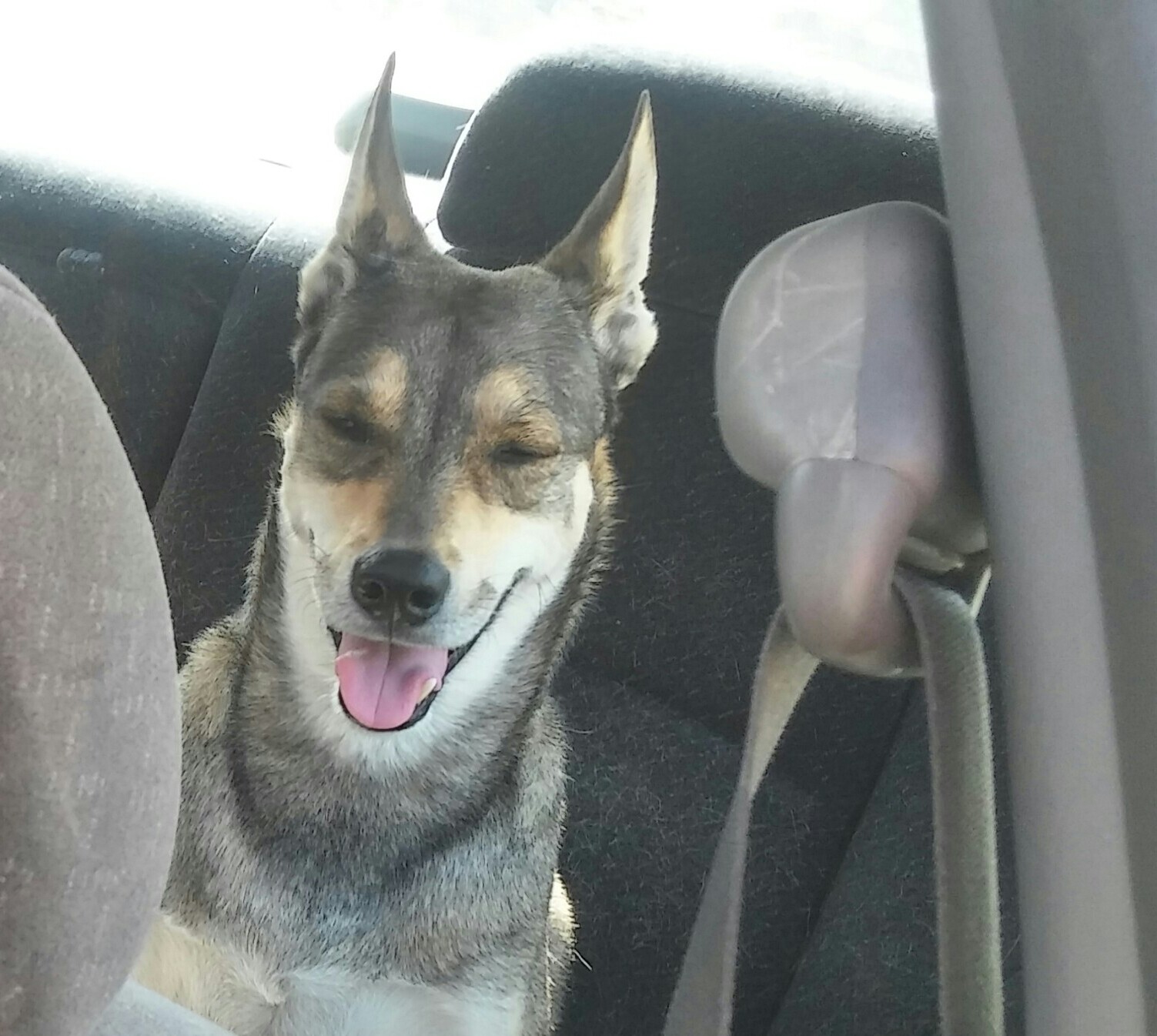 Then a quick ride to Travis’ ABRASIVE BLASTING AND COATING INC on Sutton Lane. Did you know Trav and his guys can have your older/used lawn furniture/cast iron gates/fences looking like new? Pics from yesterday’s visit: 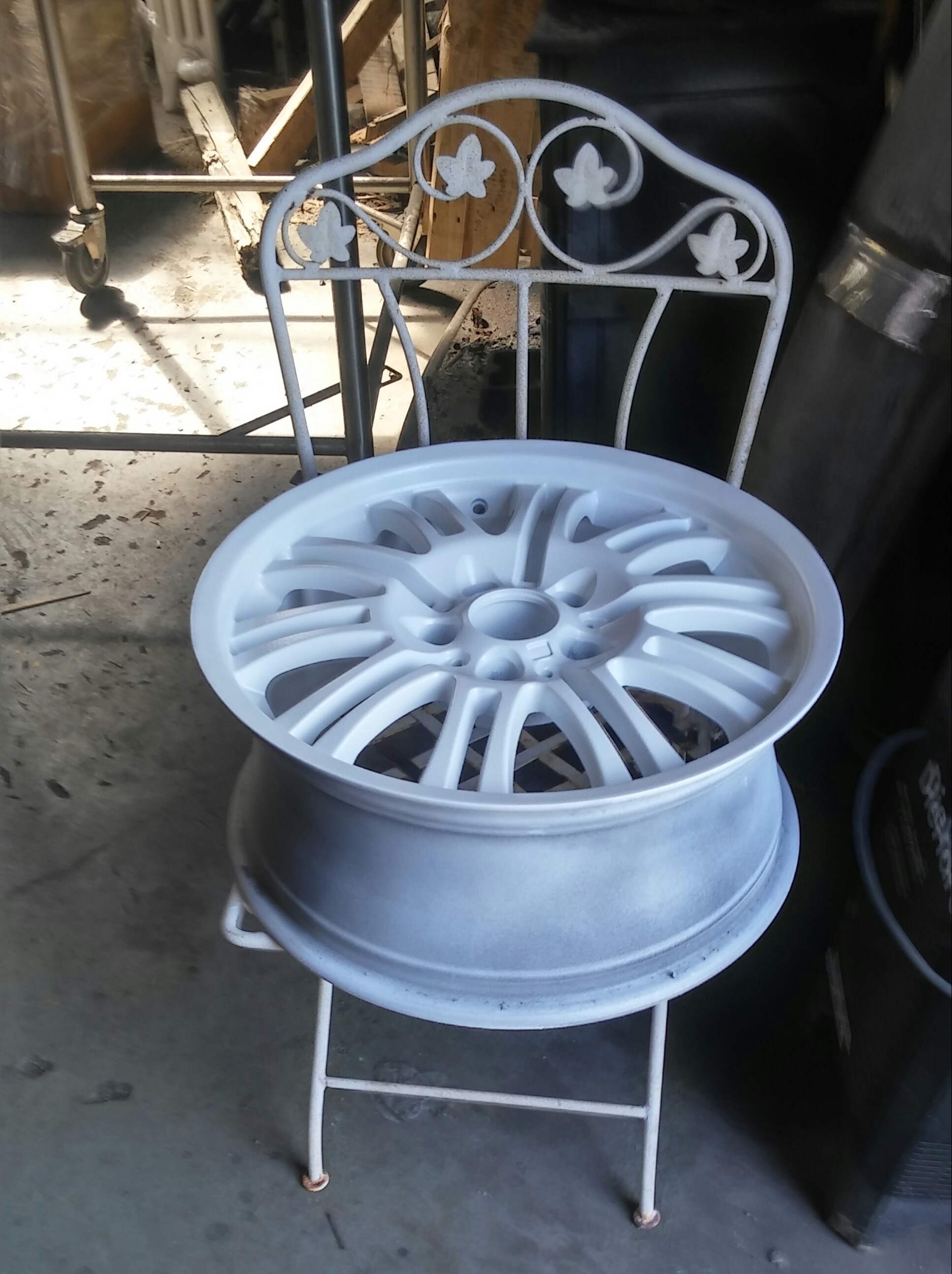 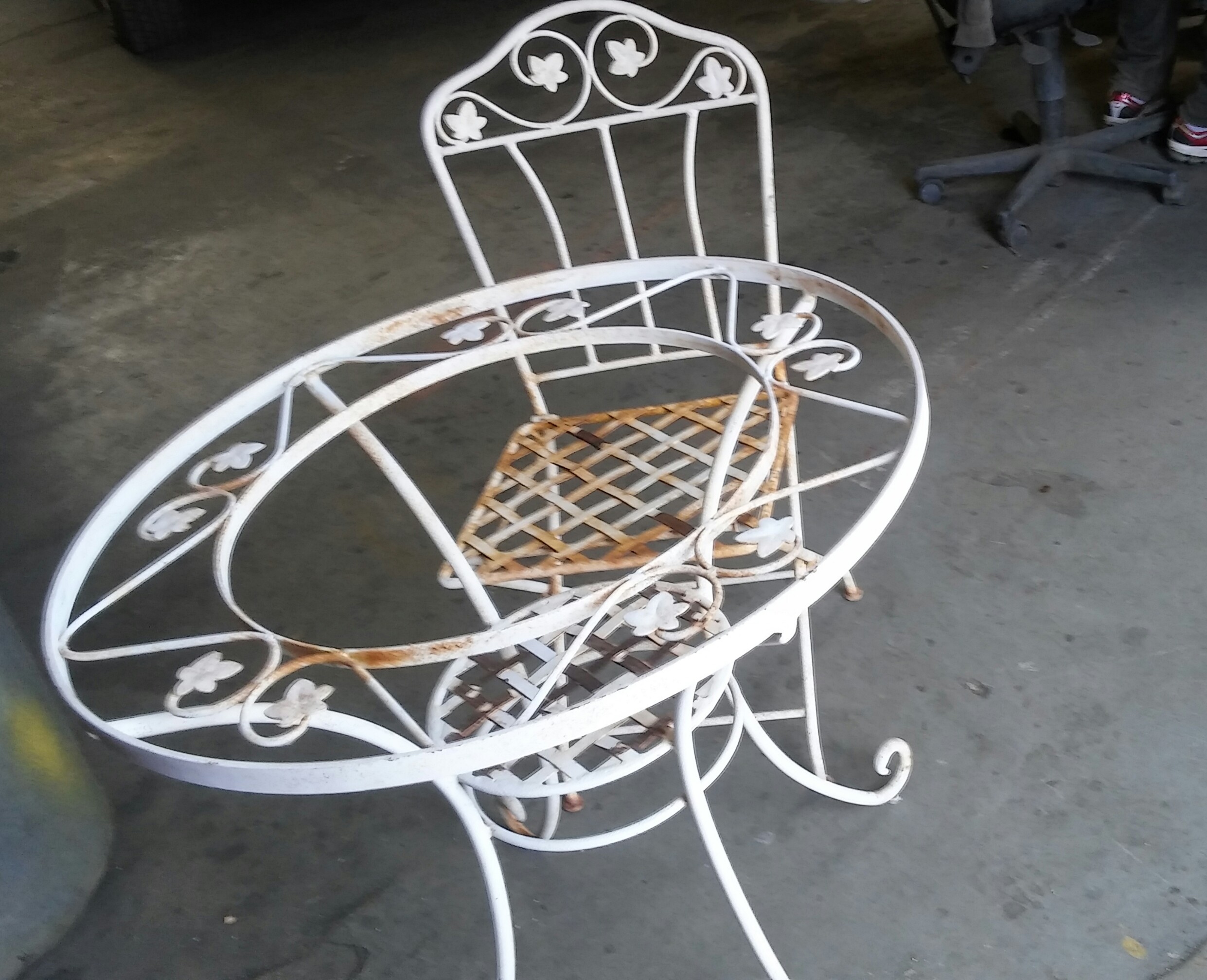 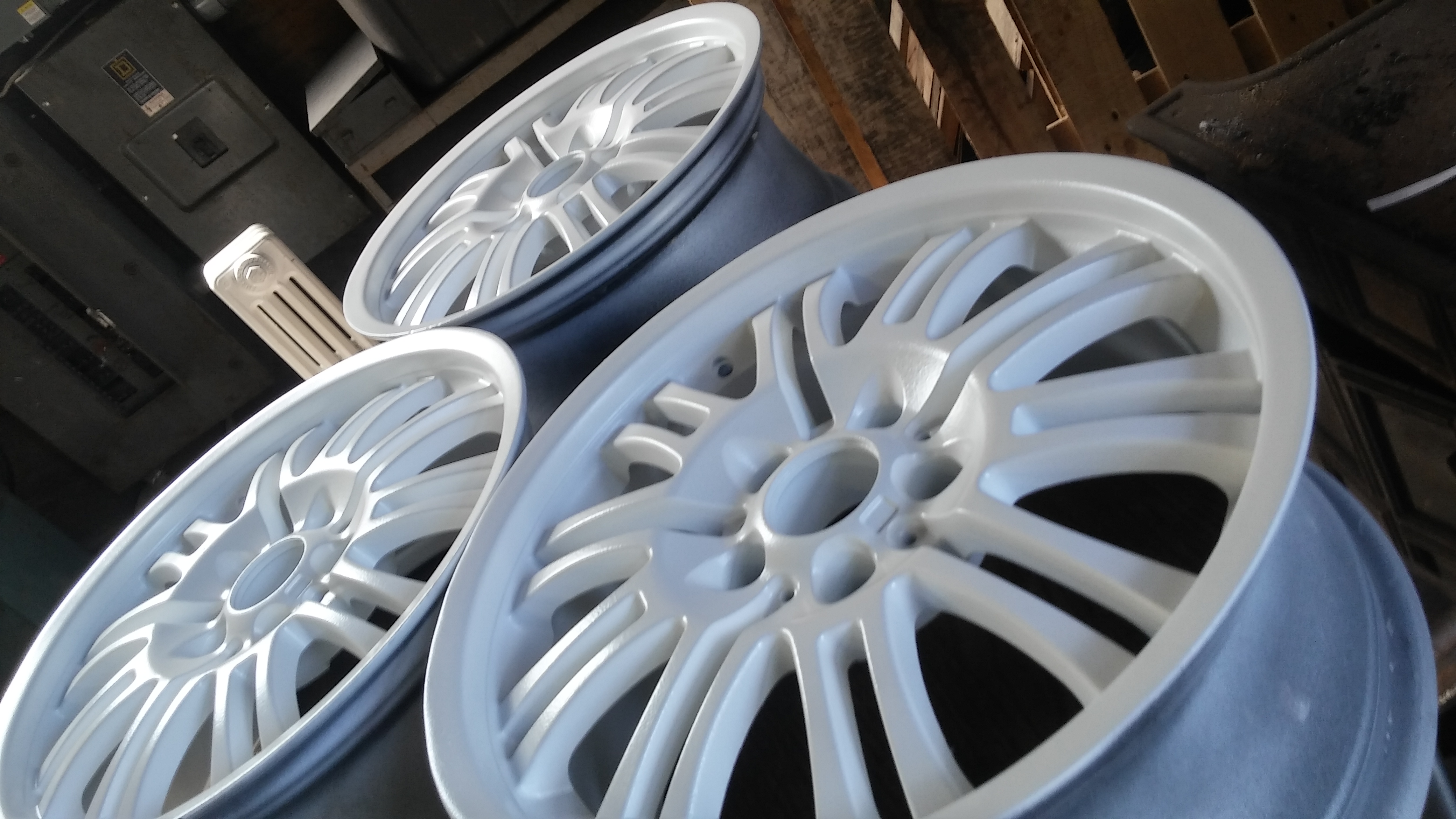 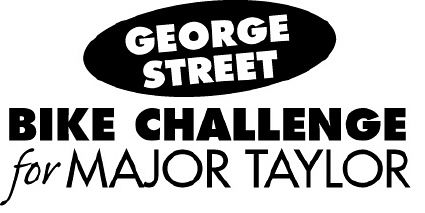 See how fast you can pedal up George Street, a two-block quad-buster that was a training ground for 1899 world champion Major Taylor.

It’s one rider at a time against the clock in this steep uphill time trial in downtown Worcester, presented by Barney’s Bicycle and the Seven Hills Wheelmen, on the fourth Sunday in July.

The distance is 500 feet, and the average grade is 18 percent.

The contest is open to riders age 12 and up.

Postal dude Ron L. holds the posters he’s put up all over town!

EVERYBODY IN AMERICA – including Worcester! – please put canned goods and other nonperishables in a bag next to your mail box early Saturday morning. Your USPS mail guy or gal will pick up your donations when he/she delivers your mail … Then he or she will deliver your food items to local food banks!

It’s the largest food drive in the country! So easy to participate! 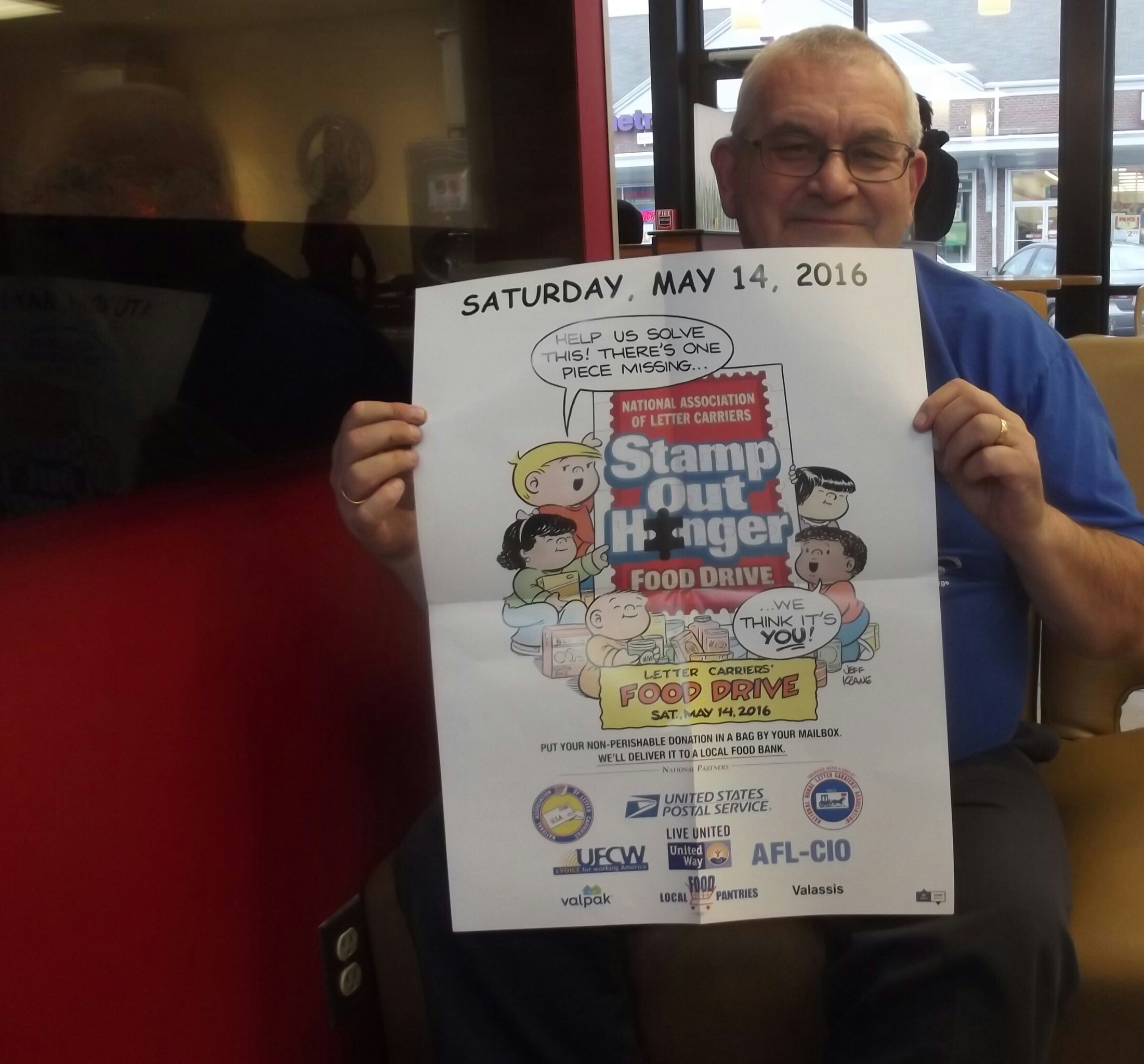 *******
On a down beat … This is what I drove by yesterday: Millbury and lower Endicott streets … pathetic. 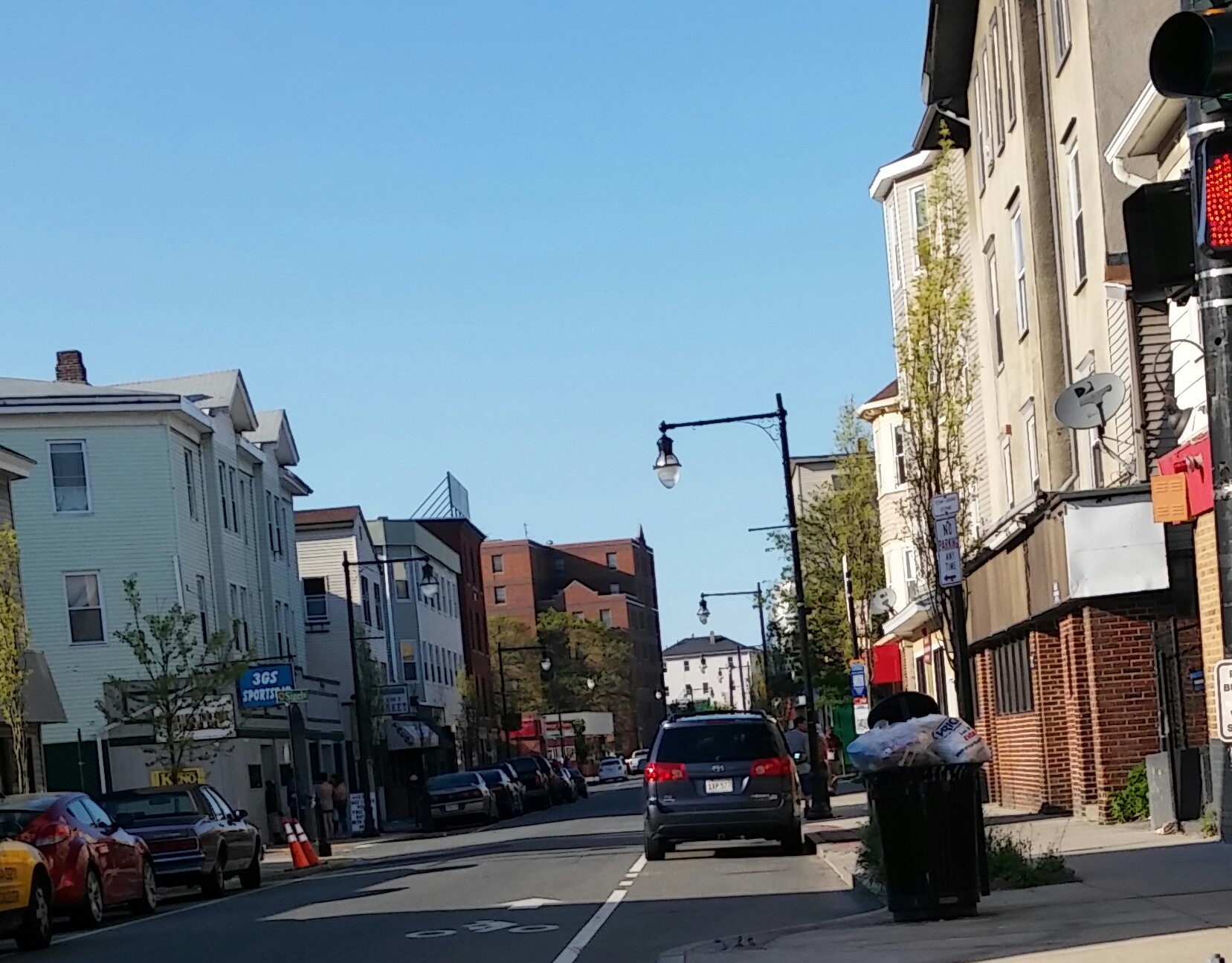 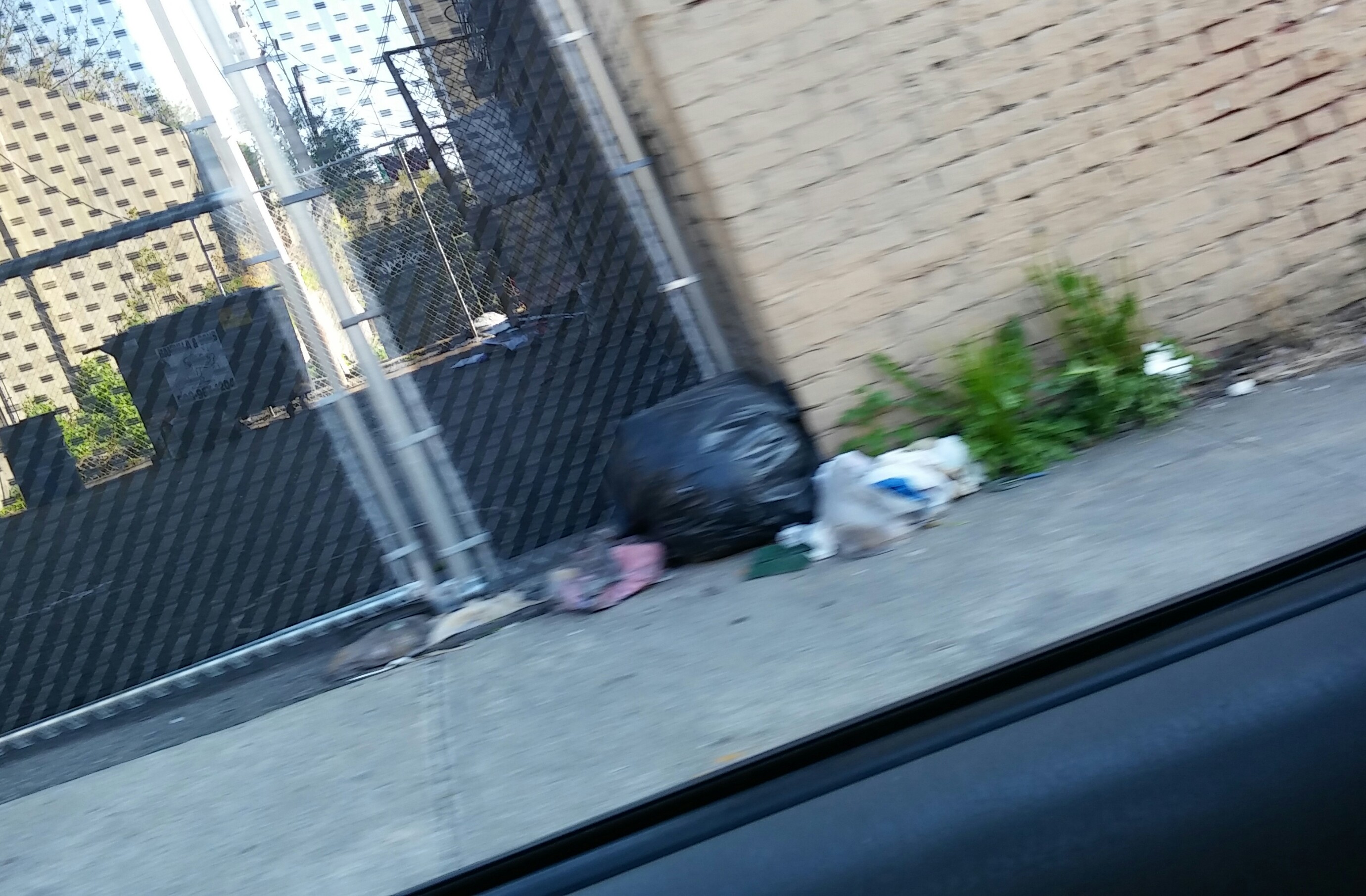 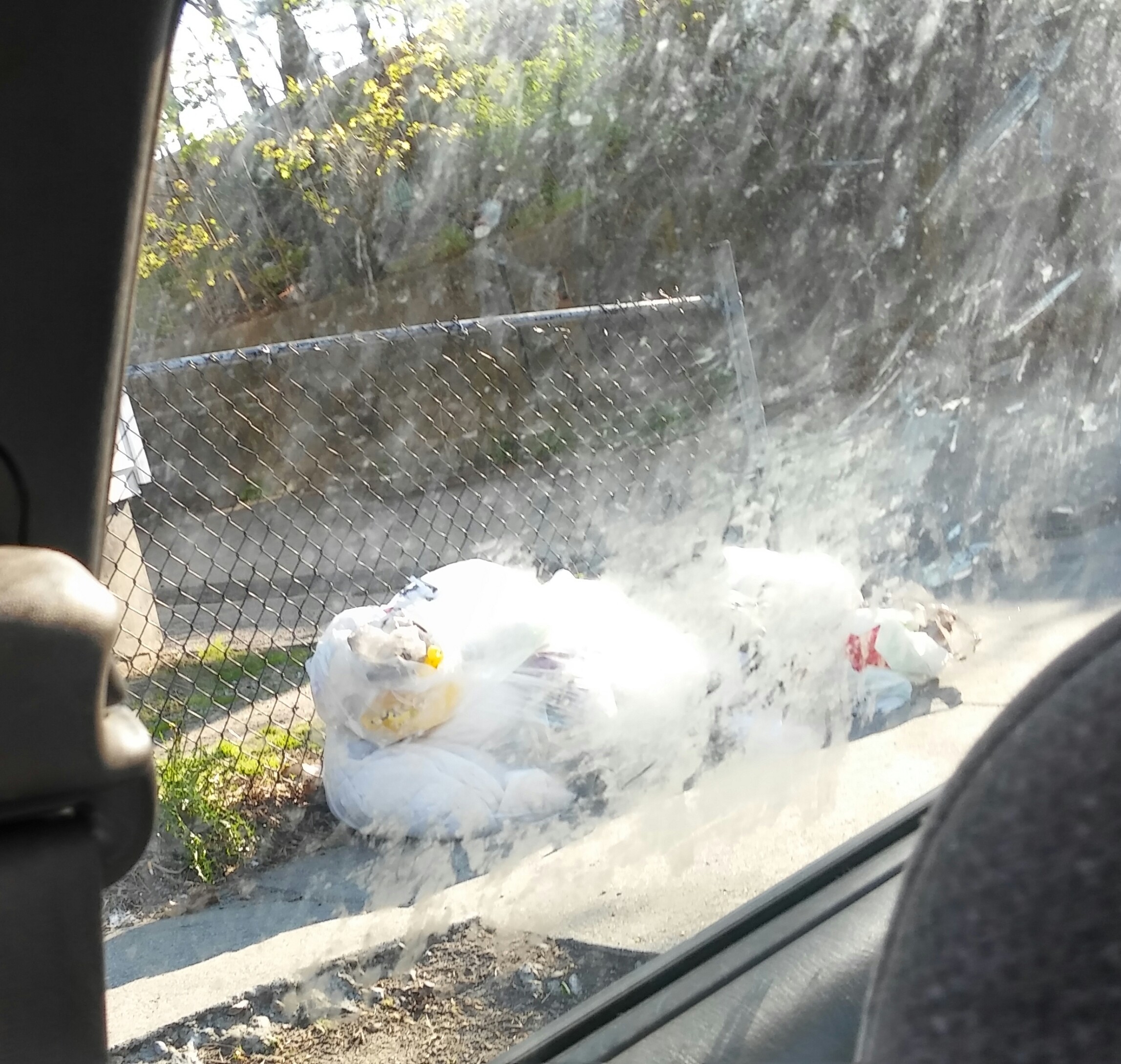 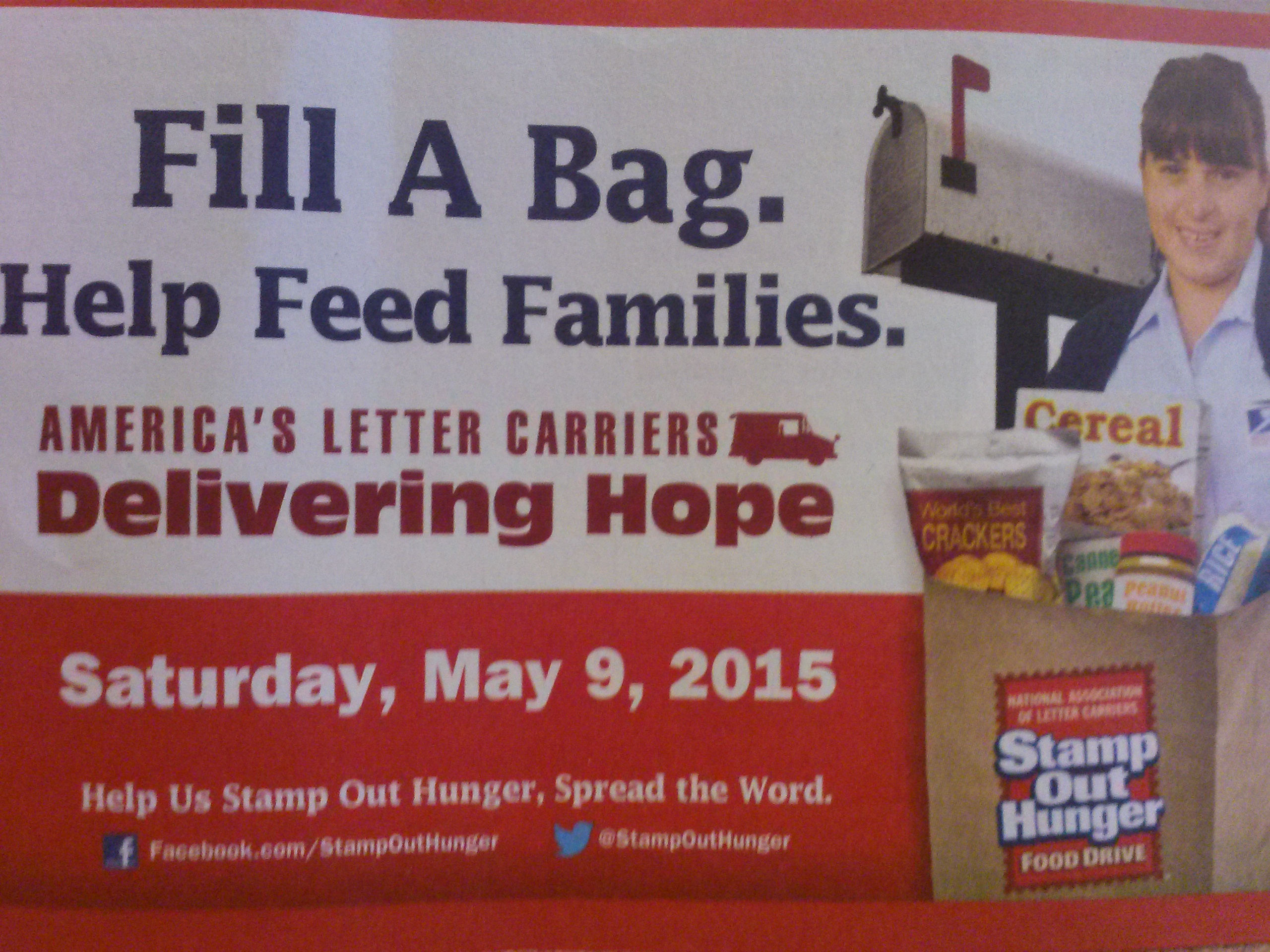 One in five households in Worcester now struggle to put meals on the table.

It is easy to participate in “Stamp Out Hunger” – anywhere in America, for it is our country’s largest food drive.

This morning place food items you wish to donate in a bag or bags.

Put the bags in or next to your mailbox.

Your letter carrier/mail delivery person will collect the donated food and deliver it to a local food pantry or food bank.

In Worcester last year close to 400,000 pounds of food were collected.

And the need continues to grow. THANK YOU for choosing to participate in Stamp Out Hunger!

the United Way of Central Massachusetts will hold its Annual Community Celebration; the 95th such gathering that we have held.

Celebrating the accomplishments of individuals and organizations who have made a difference in the life of OUR community.

Join with us as we bring recognition to such wonderful Worcester citizens as:

Join with us as we celebrate the achievements of:

One City One Library

The Pink Volunteers of Reliant.

Celebration will open with a fantastic group called “Fools On the Hill”!

Tuesday, May 12, at Mechanics Hall; please RSVP to: cmcmanus@unitedwaycm.org

One in five households in Worcester now struggle to put meals on the table.

It is easy to participate in “Stamp Out Hunger” – anywhere in America, for it is our country’s largest food drive.

This week peruse through your food cabinet, select nonperishable items (NOT expired) that you would be willing to share – to donate.

Place those food items in a bag or bags. Put the bags in or next to your mailbox early Saturday morning.

Your letter carrier/mail delivery person will collect the donated food and deliver it to a local food pantry or food bank.

In Worcester last year close to 400,000 pounds of food were collected.

And the need continues to grow. THANK YOU for choosing to participate in Stamp Out Hunger! 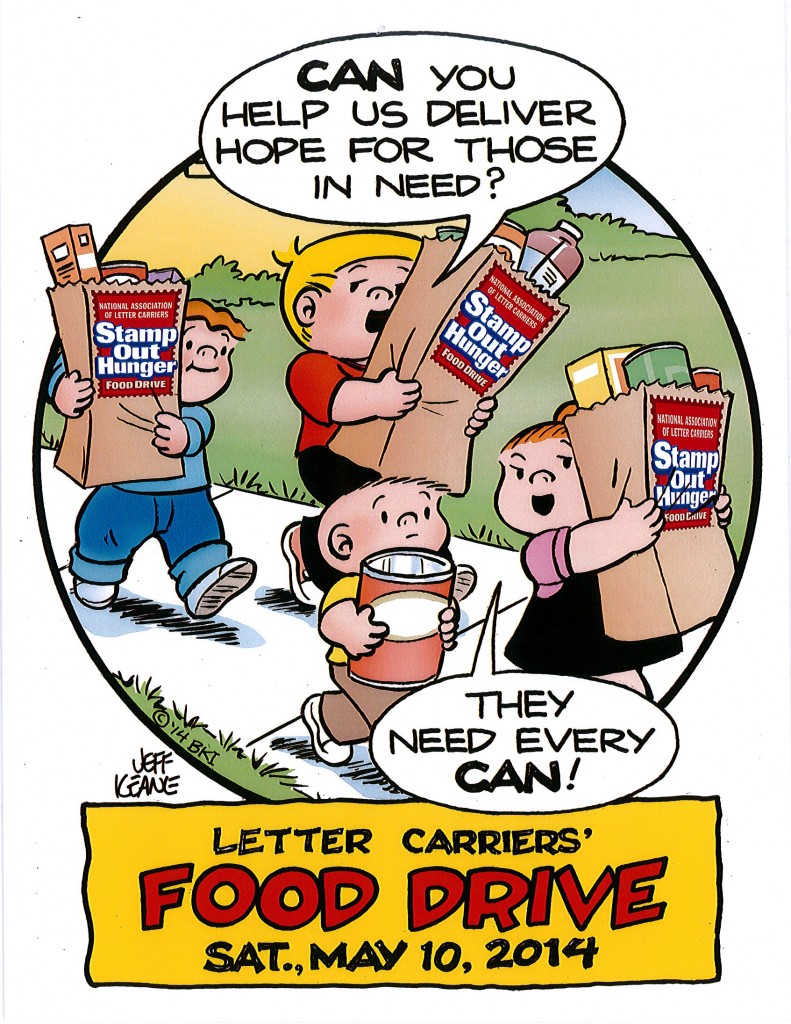 Many of us have them – shoe boxes scrapbooks, drawers full of letters and postcards, some already yellowed with age; pictures of scenes already changed beyond recognition.

And even if the signatures are sometimes illegible, the body of each is clearly in the writer’s own hand, with the slants and curlicues  particular to that person, betraying so much about the writer that is lost in e-mails and other mechanical messages.

I still write letters, though I have e-mail, facebook, and all the other devices of modern communications. And at 46 cents  my letters are a bargain of individuality and permanence in an ephemeral world. So it is with great anger that I have witnessed two or more decades of attempts to kill off the Constitutionally-mandated Post Office. I have always been willing to pay extra taxes to keep it alive, because I  know  of NO private business which can or wishes to deliver the many, often unheralded, services performed daily  by the U.S. Post Office; and they are worth fighting for: to retain the guaranteed privacy, the universal delivery to the outermost places, the freedom to mail in my precious vote if I so choose, hearing from my elected officials about what they are doing, and getting the “oddball” magazines and newsletters that fill the details on the news others do not see fit to print – all at a reasonable price, and not eliminated because they are “not profitable”. And it has been good to know that the hundreds of thousands of mail carriers are decently paid, have good benefits, and can retire comfortably after so many years of slogging through snow, sleet, gales, heat waves and floods to get my mail to me and to all Americans, here and in the service of our country. I always know who delivers my mail, and appreciate the extra things like taking letters to be mailed for me when I can not get to the mailbox or post office myself. Do FedEx and UPS do all that? No, It is not profitable….

In a decent society, not everything can be made to  yield a profit for investors – some things are services, and should remain so:  we have already gone much too far in giving up vital services, turning them into businesses that are only concerned with the bottom line: our airwaves are for sale to the highest bidder, our children are increasingly being turned into obedient, low-paid workers, our prisons are profit pits , and even our military services are money makers for private contractors who enrich  themselves and deliver cut-rate goods with our tax money.

The attack on the Postal Service should no longer go unchallenged: Congress must lift the unfair burden that requires the Post Office to pay their pension obligations ahead for 75 years, and in only ten years. No other private or public agency is asked to do this: it would lead to bankruptcy. No more small offices should be closed down, especially in small, rural areas where they are often the only resource available, And in many places, delivering the mail is the only avenue to a decent, steady job. In a time of unemployment, It is a crime to lay off tens of thousands of workers all over the U.S. and disrupt a successful system that delivers so many benefits to so many…

Let’s get behind our mail carriers, and flood our representatives with our protests. NOW!!